We consider National Geographic now as a relaxing television channel, that shows and explains us parts in nature, but also has more socially focusses shows.

In the mid 20th century, television wasn't a thing and thing that could be seen and read in books and magazines were something to get excited about.

I want to show you some of the scans coming out of the National Geographic magazines, mainly from the sixties and seventies. Dream away! 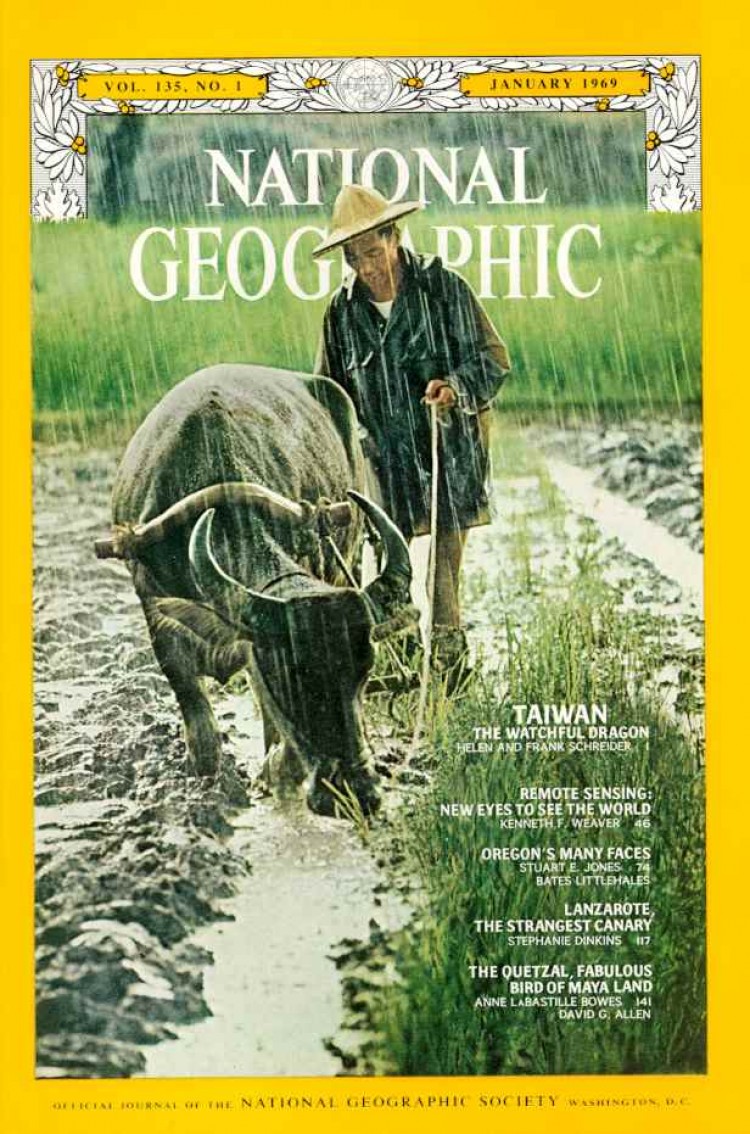 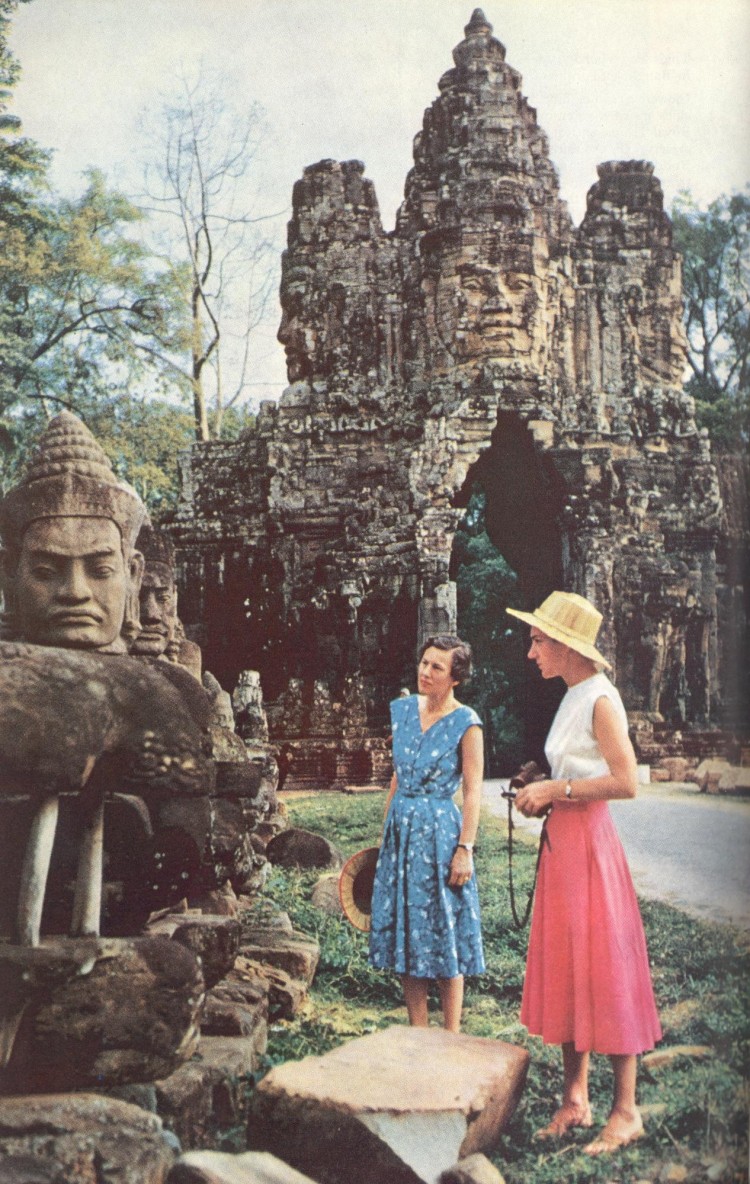 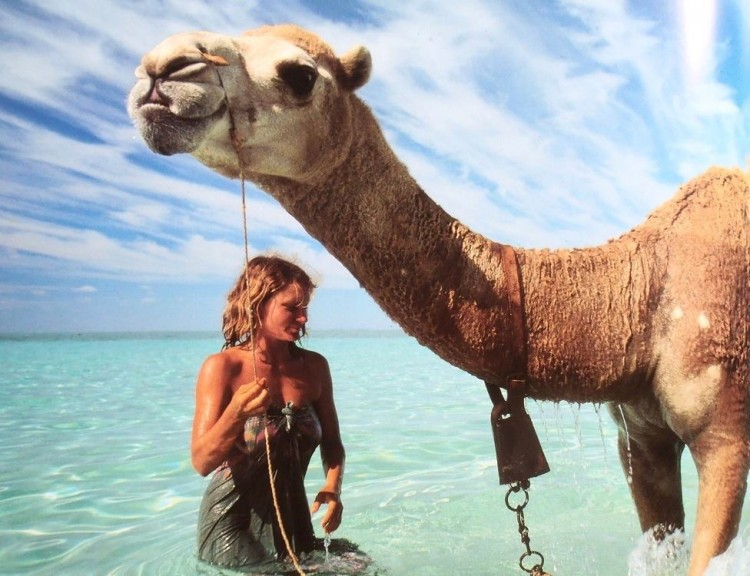 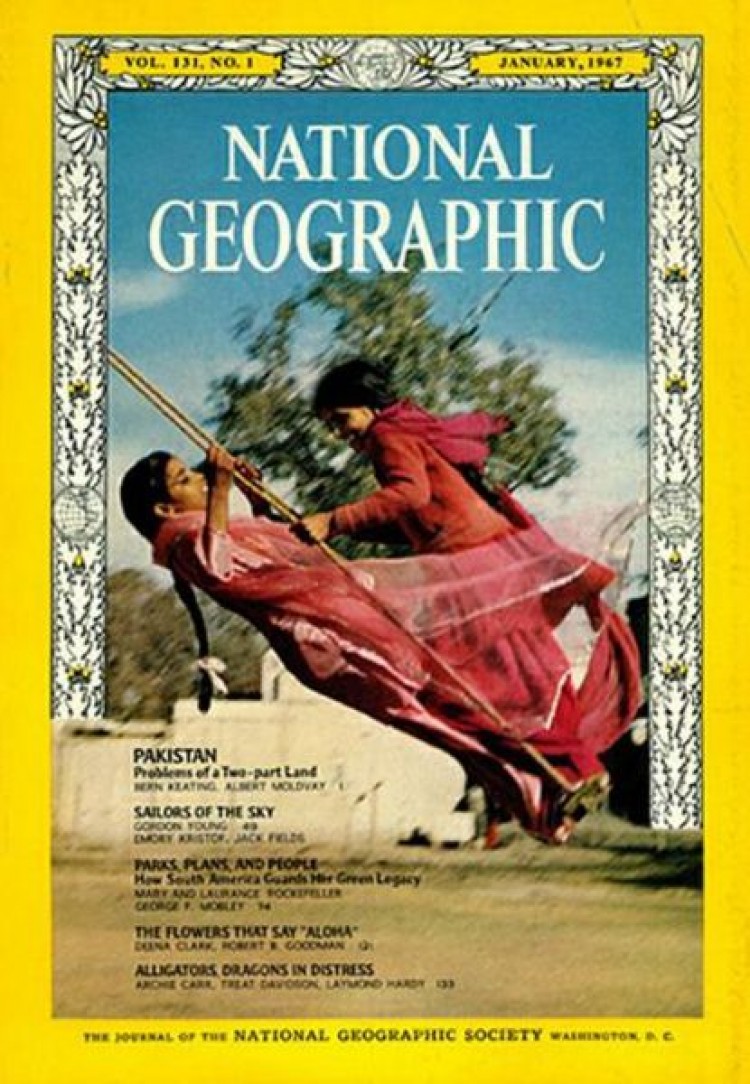 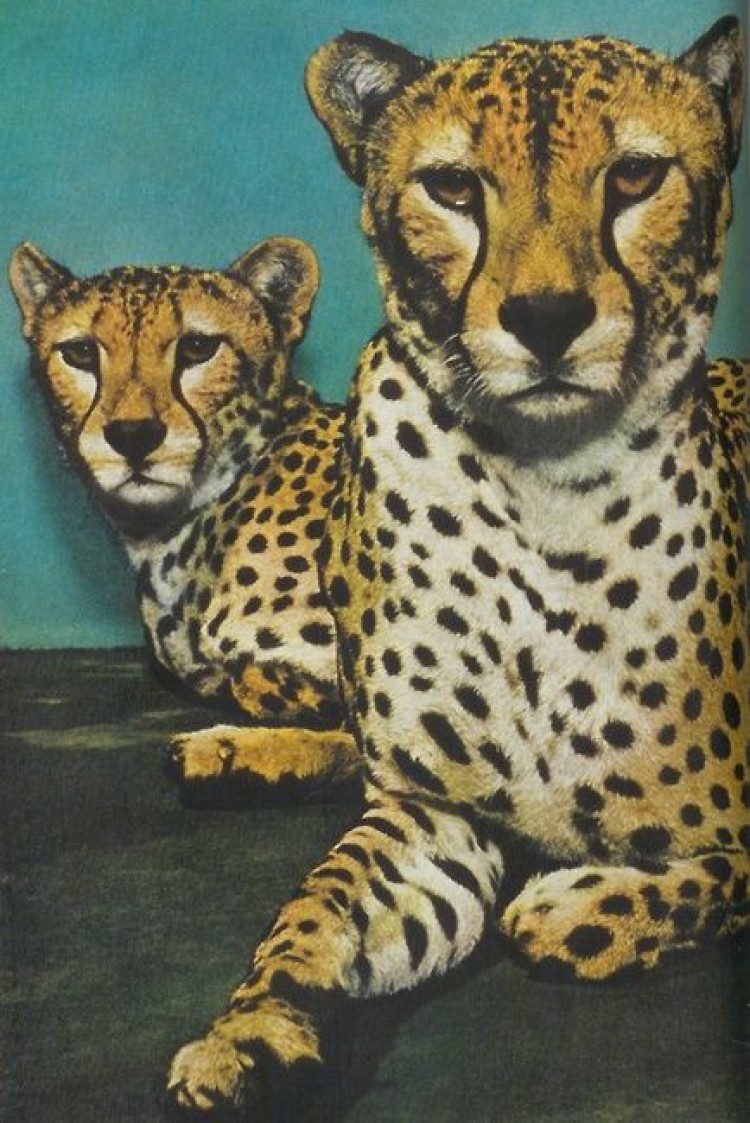 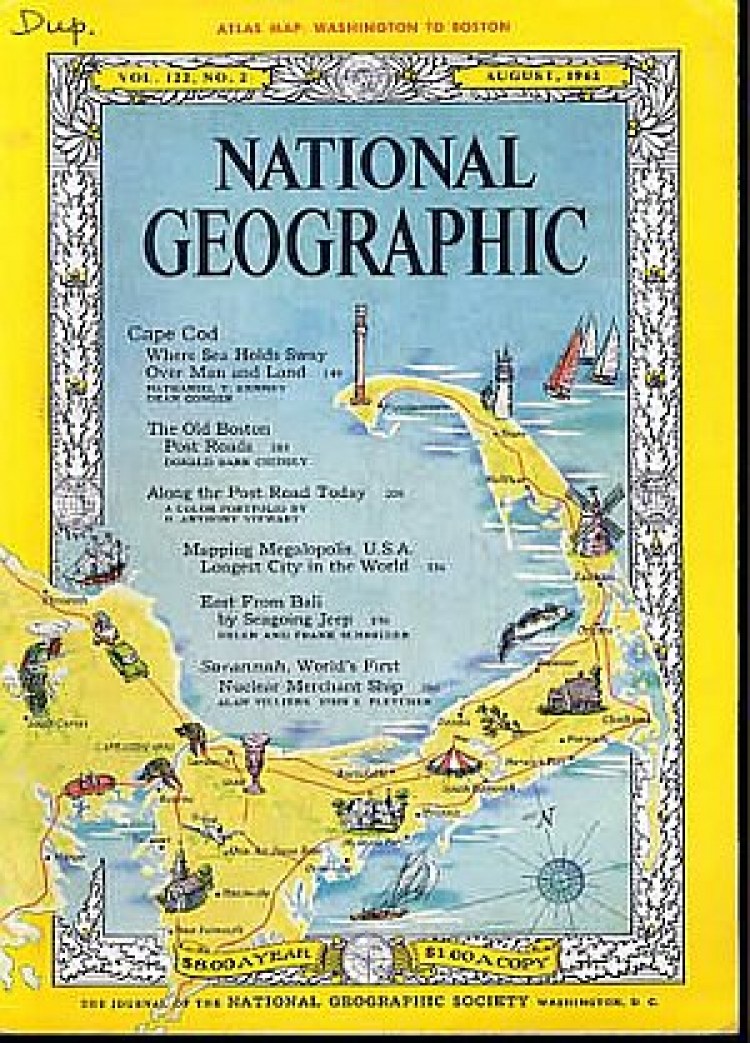 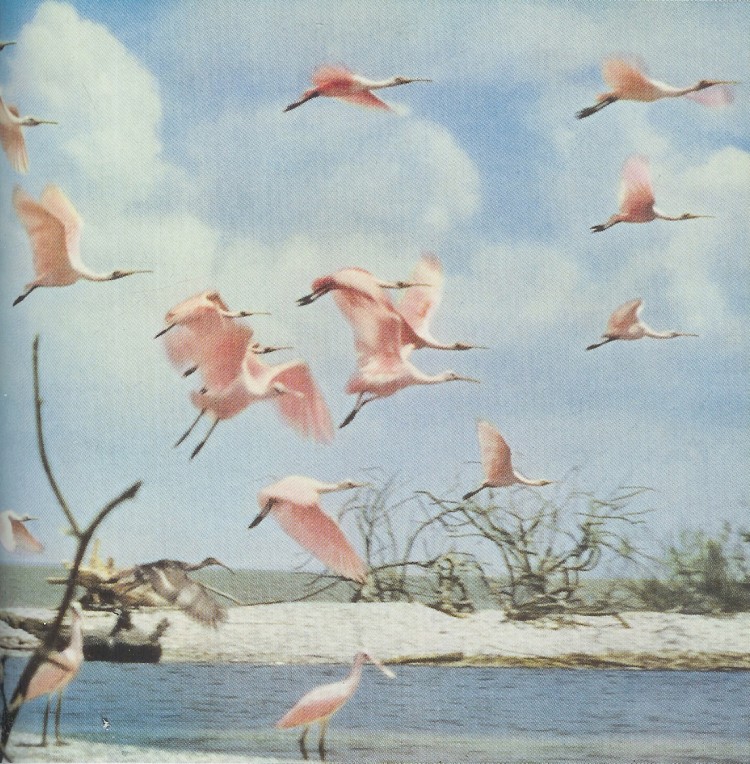 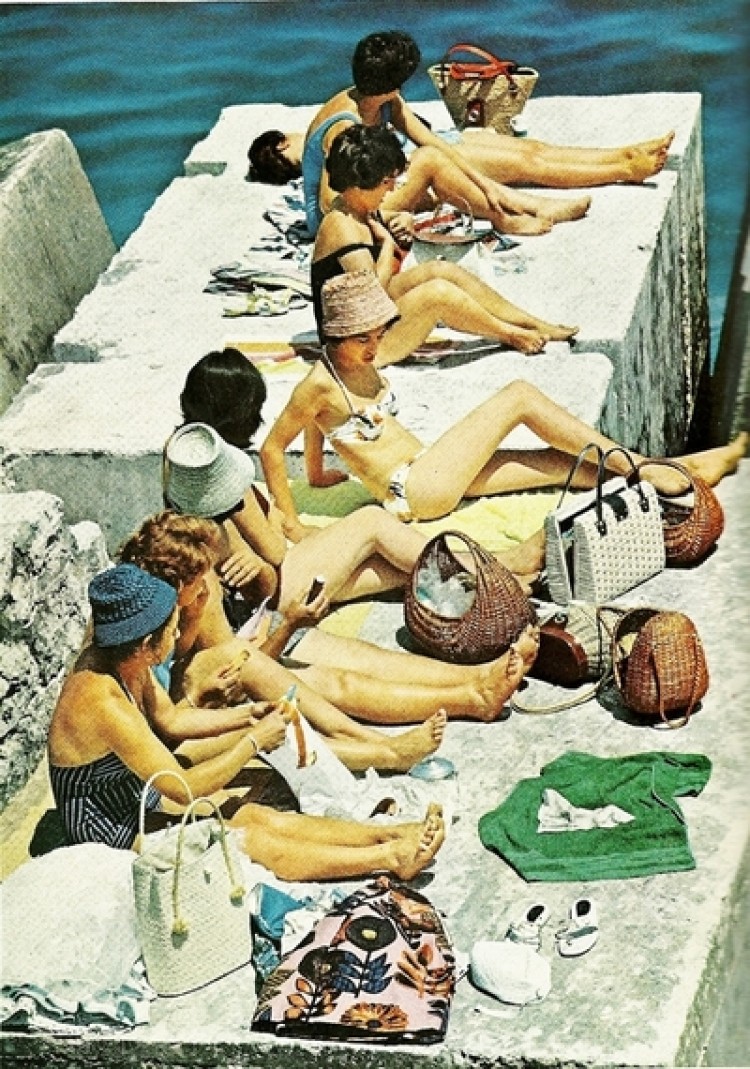 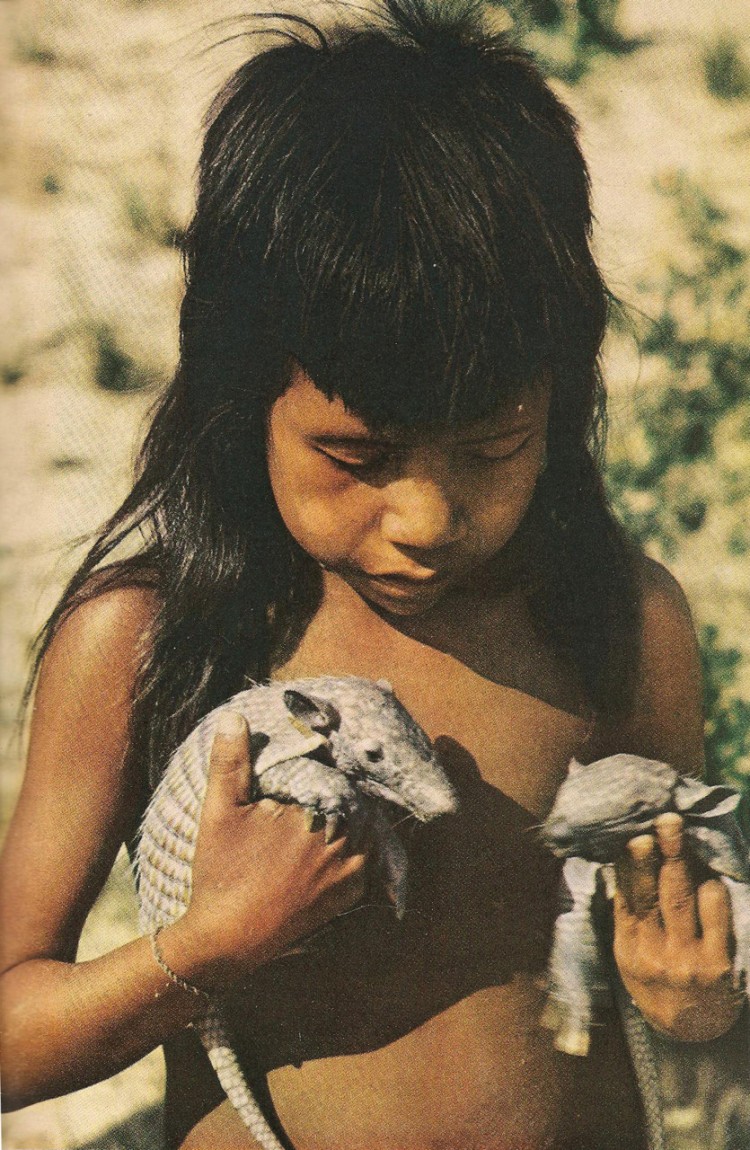 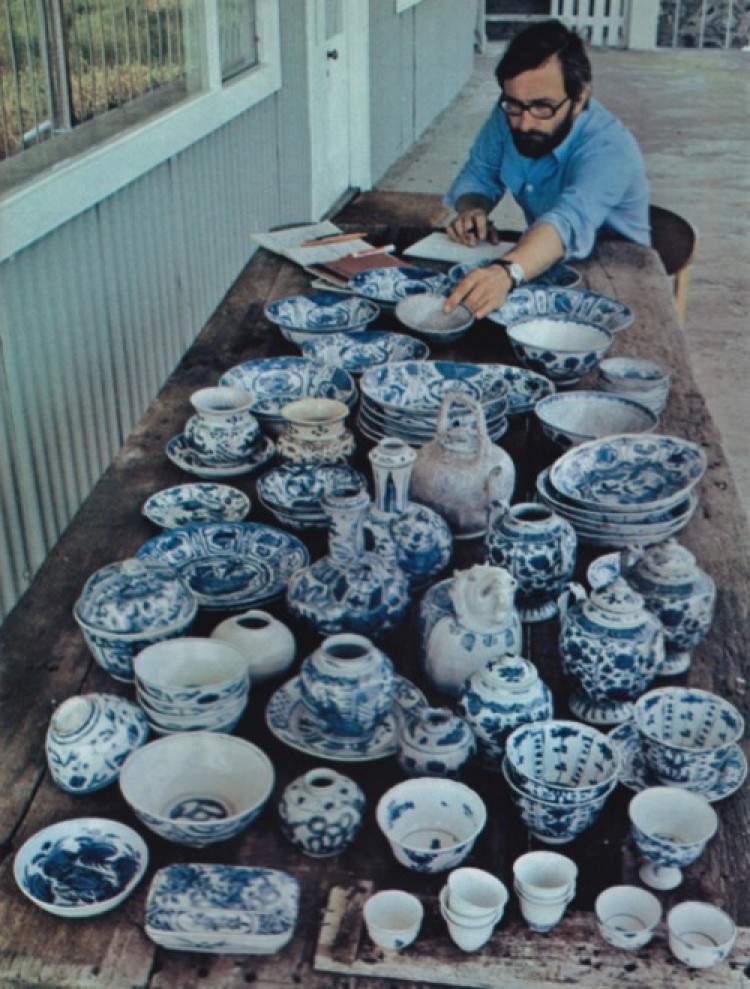 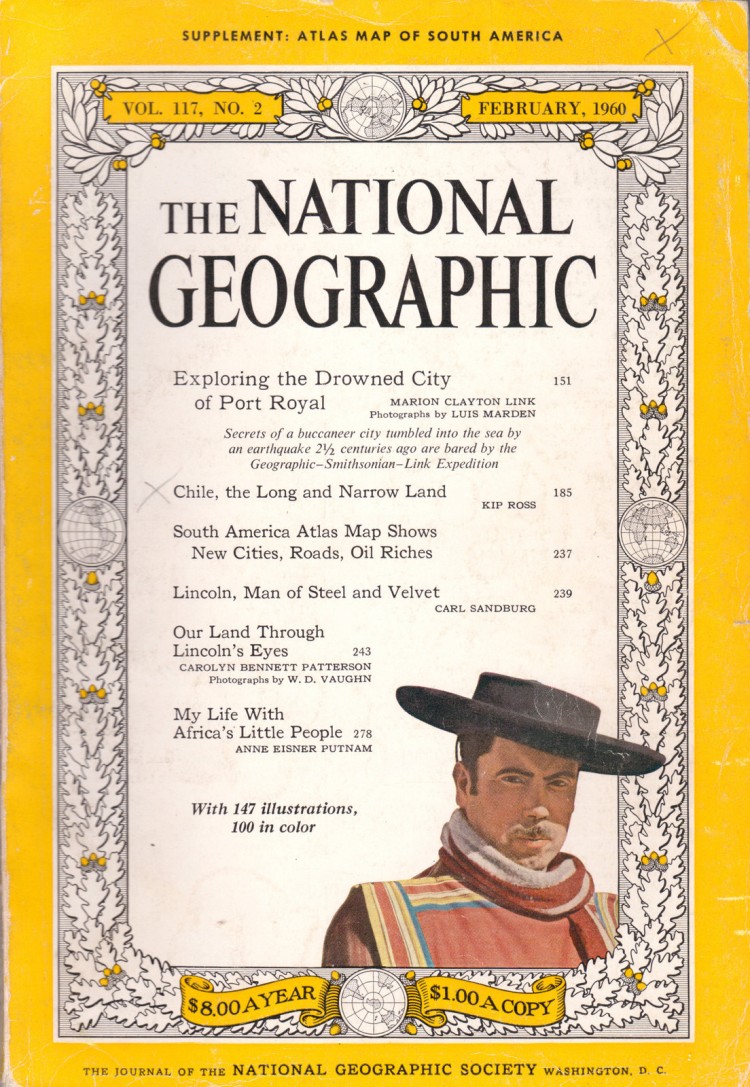 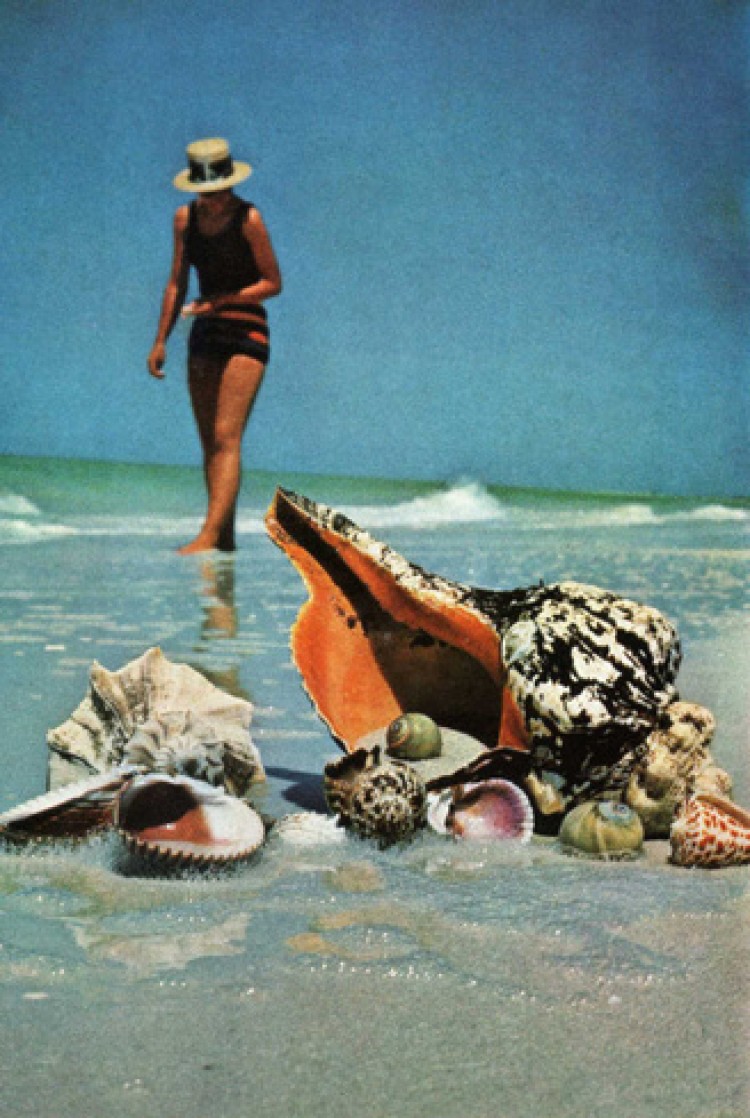 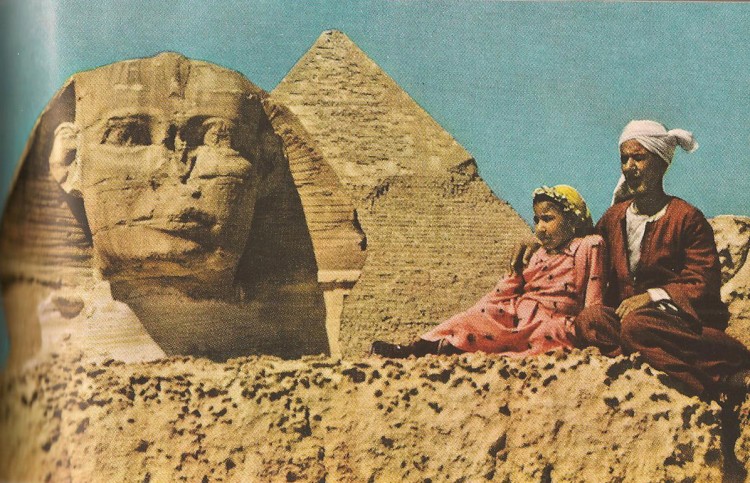 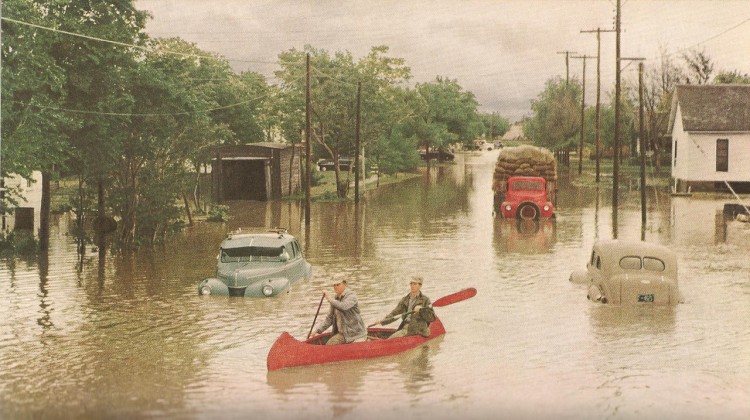 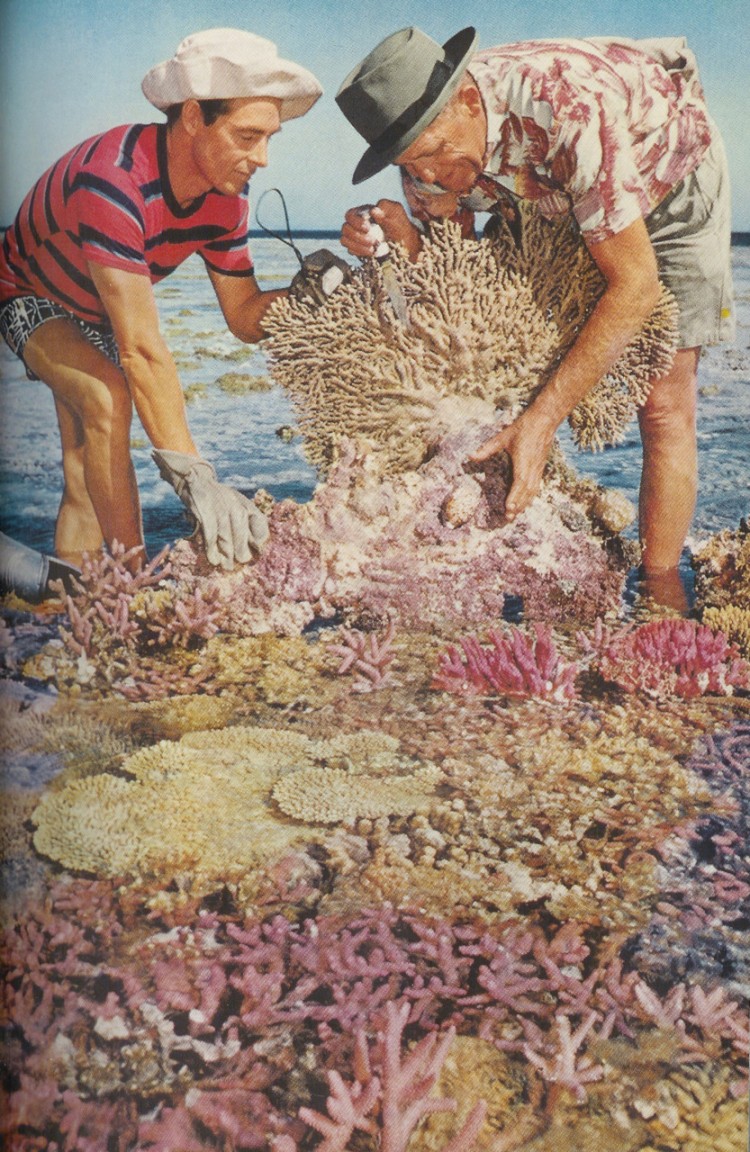 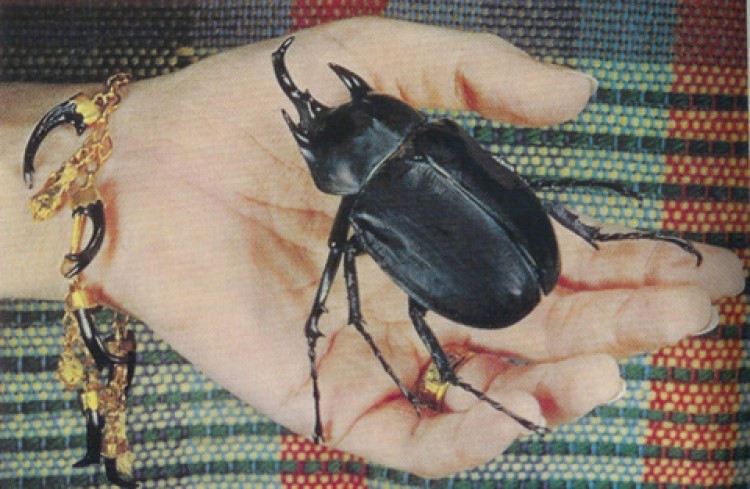 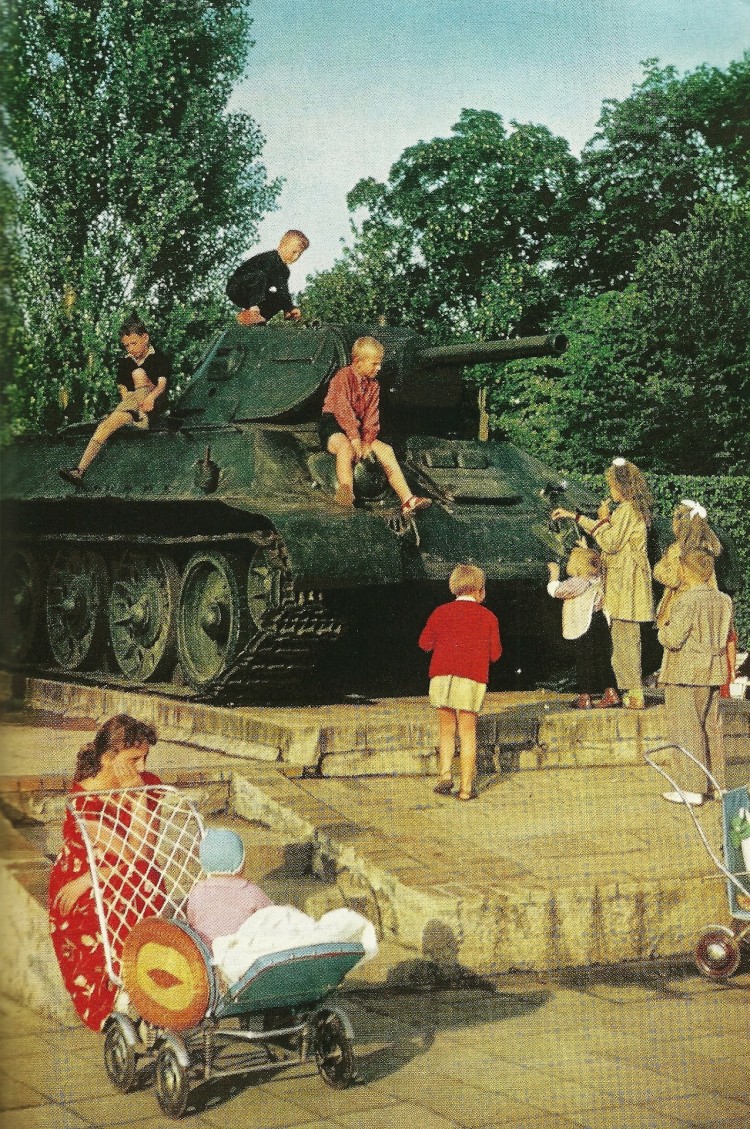 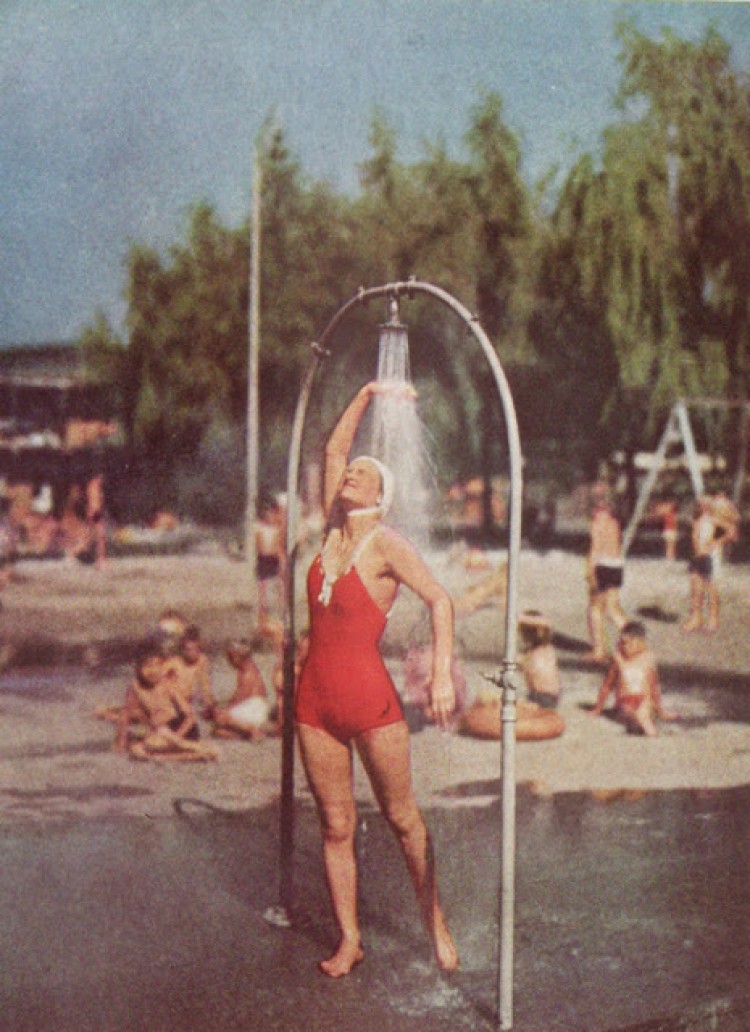