Last weekend during a lazy sunday afternoon I happened to stumble upon a captivating documentary on TV whilst aimlessly flipping through some channels. The fascinating flick follows the building tribulations of the Fogo Island Inn, just off the remote shores of Newfoundland, Canada. Architect Todd Saunders and his bussiness partner Zita Cobb wanted to create a serene haven where guests could relax and retreat into nature. The result is a futuristic fantasy with a minimalist aesthetic that also pays respect to vernacular design principles. Saunders designed an additional four houses near the hotel that is meant to be used as contemporary workspaces for artists. With such beautiful natural surroundings inspiration must flow excessively as there is no greater muse than mother nature. Check out the pictures of the inn and the artist’s workspaces below. 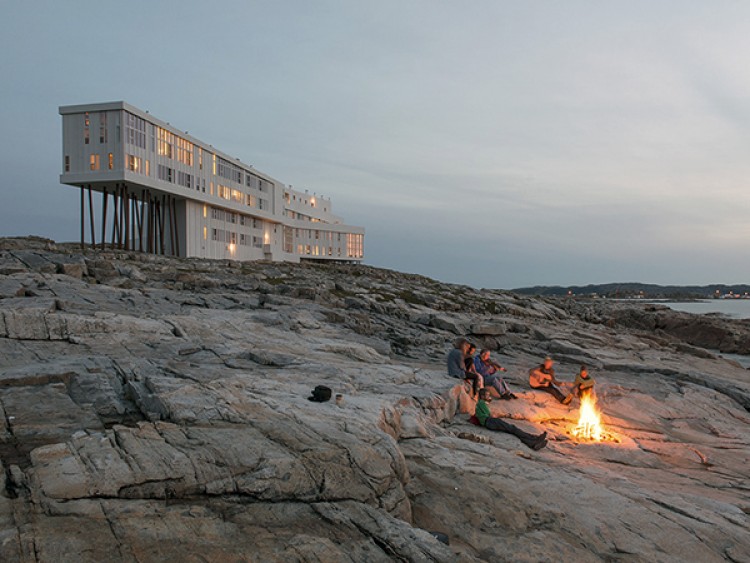 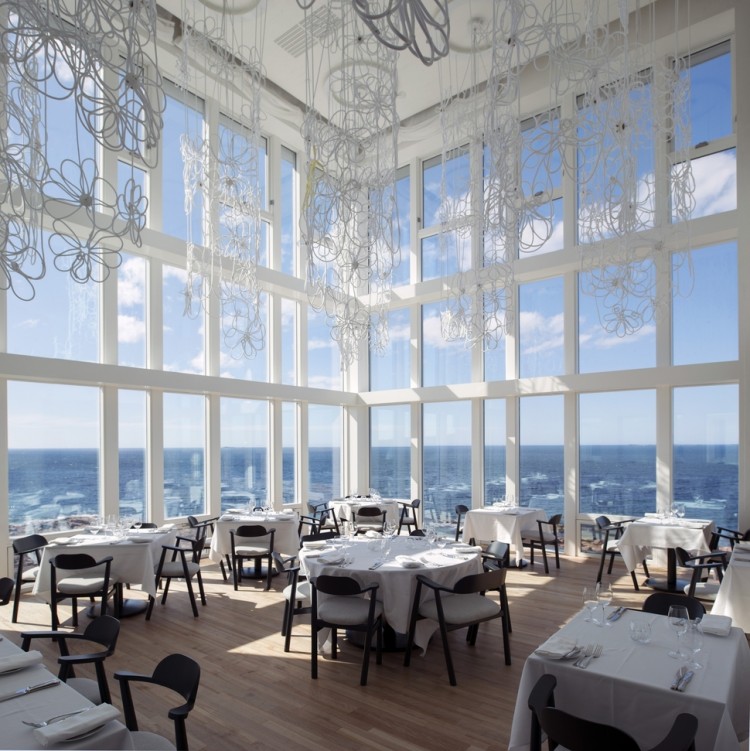 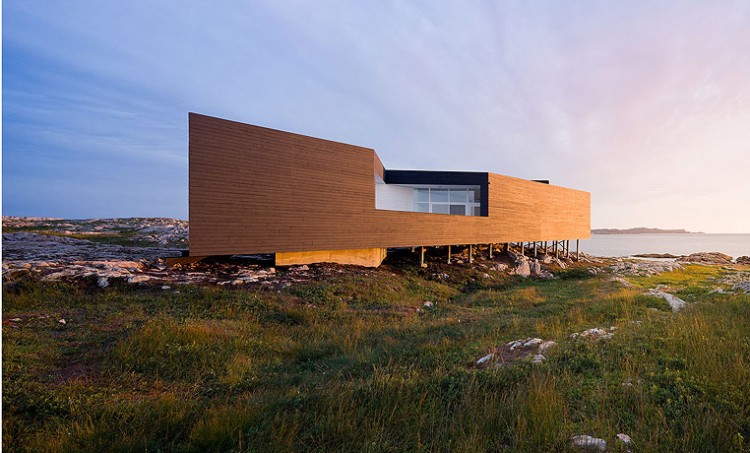 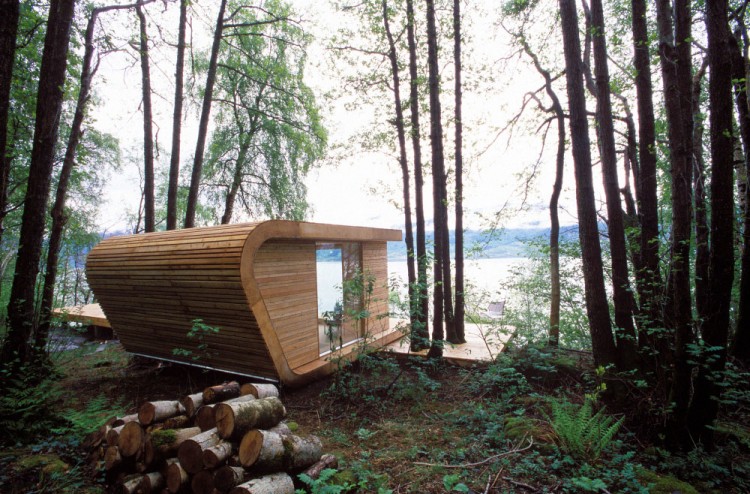 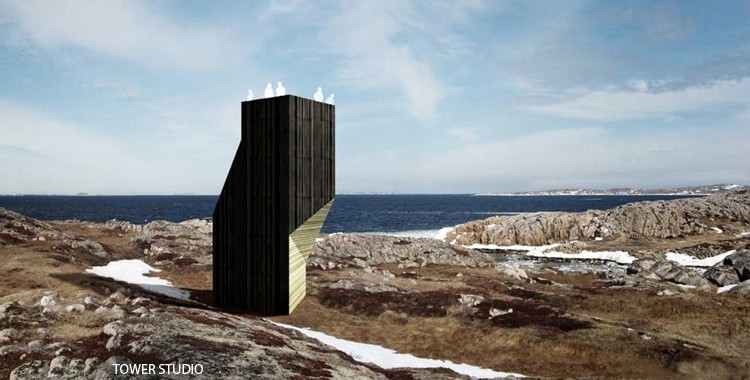 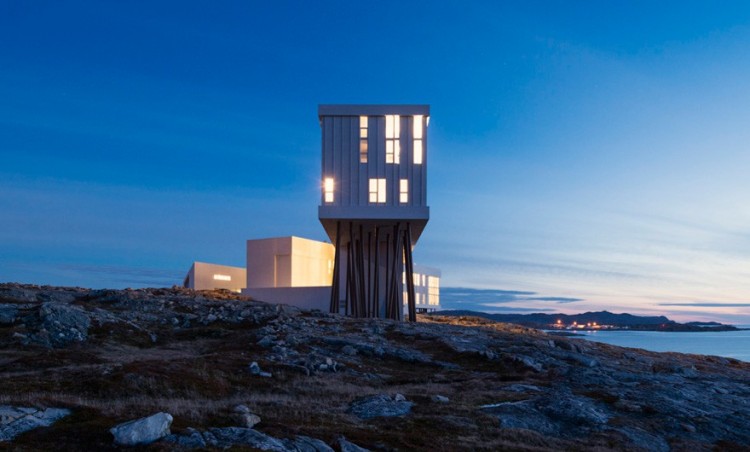 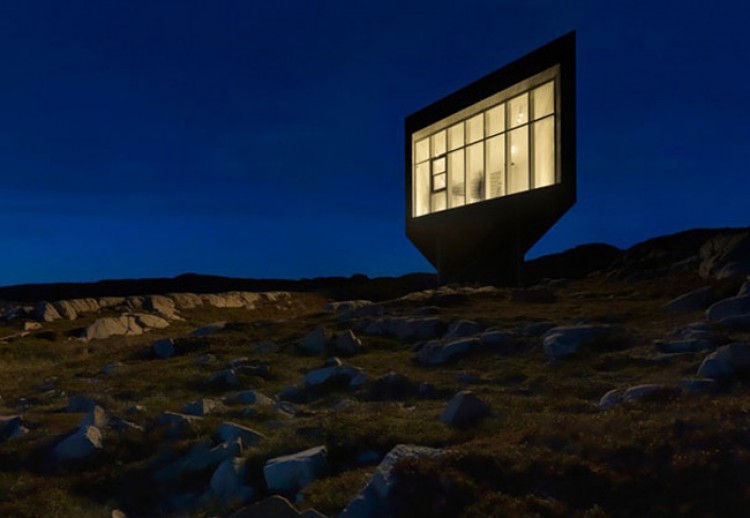