//THE NEED FOR WEED

Ecological anthropologist and social scientist Gregory Bateson once said: “The major problems in the world are the result of the difference between how nature works and the way people think.” With this quote in mind conceptual designer Bennie Meek started the project Gewildgroei, advocating for more greenery in the urban landscape so people are more surrounded by the positive and calming effects of nature. One of the ways of achieving this goal is to alter standard paving tiles in a way that weeds are no longer perceived as unwanted, allowing for more spontaneous flora in cities. 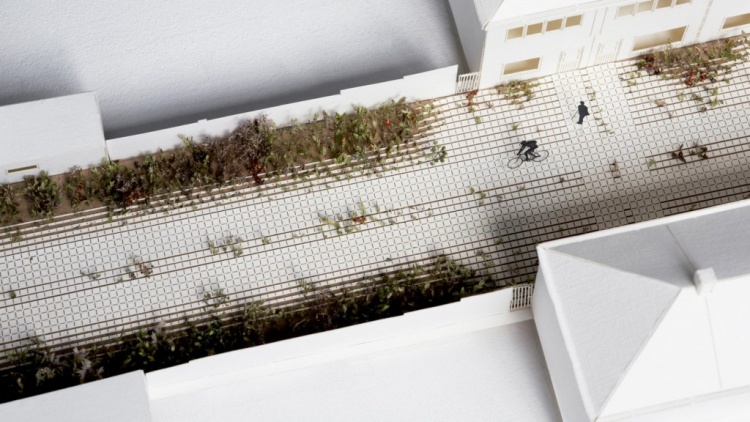 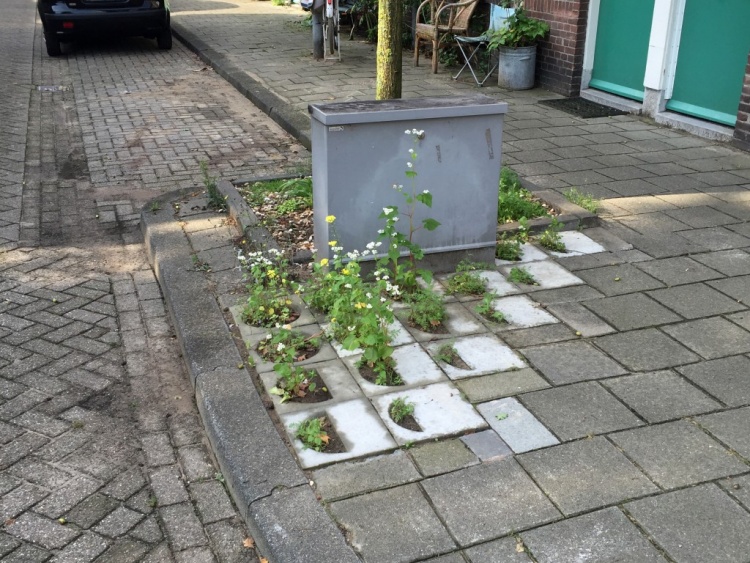 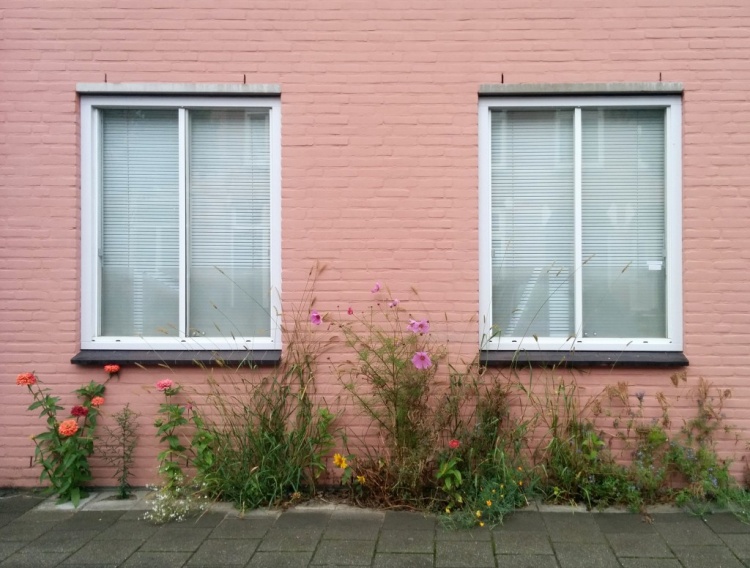 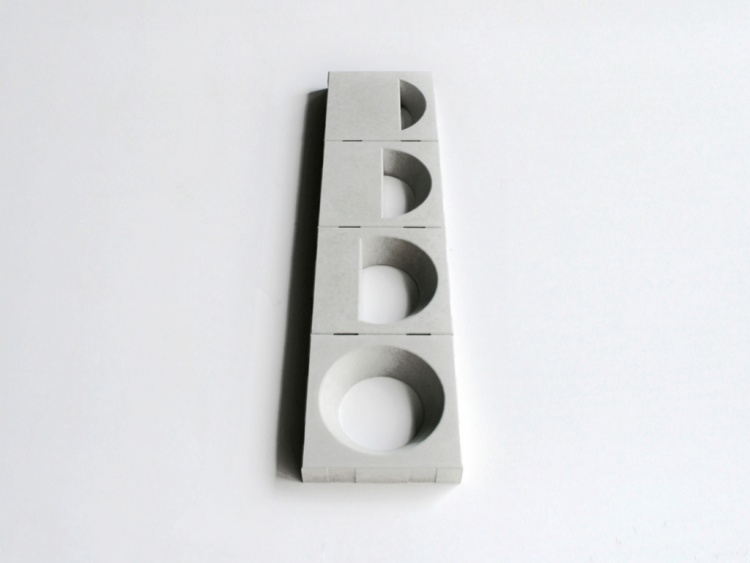 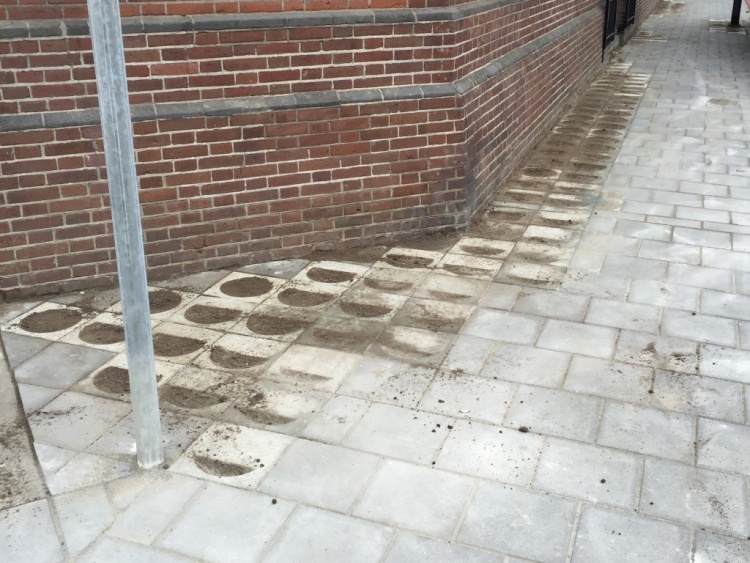