//Daniel Weil and the Art of Design

What does a radio look like? “Plastic bag” wouldn’t usually fit the description, although the contrary is the case with Daniel Weil’s Bag Radio. The deconstructed design consists of a PVC packet, housing various electronic components and wires. The bag is decorated with black and white squares, alongside colored abstract shapes and the lettering of ‘RADIO’ in black. The atypical radio is archetypical for the designer’s work, transcending the boundaries of design and art. About the unconventional design Weil says: “One of the issues I felt I wanted to address with the radios was the idea of value, because unless that is changed we will have the same dictatorship of convention forever. As long as the way we arrange things in hierarchies does not change, we will be stuck with the idea that things made of plastics are cheap and things made of gold are expensive.” With the Bag Radio, the designer challenges the visual and tangible notion of a radio - or any technological object - by deconstructing the concept of electronical devices as solid, seamless machines and stripping them to its bare parts. Other well-known works from Weil are his series of deconstructed clocks, which were shown in the exhibition “Time Machines” in the Design Museum in London last year. Each of the clocks has its own conceptual background. Clock for an Acrobat, for instance, explores the parallel in the way time moves in space and how an acrobat moves along a wire. Another example, Clock for an Astronomer, reflects the connection between astronomy and geography. If you want to see his designs in real life, you can pay a visit to Boijmans van Beuningen in Rotterdam, where a selection of Weil’s works are part of the museum’s permanent design collection. 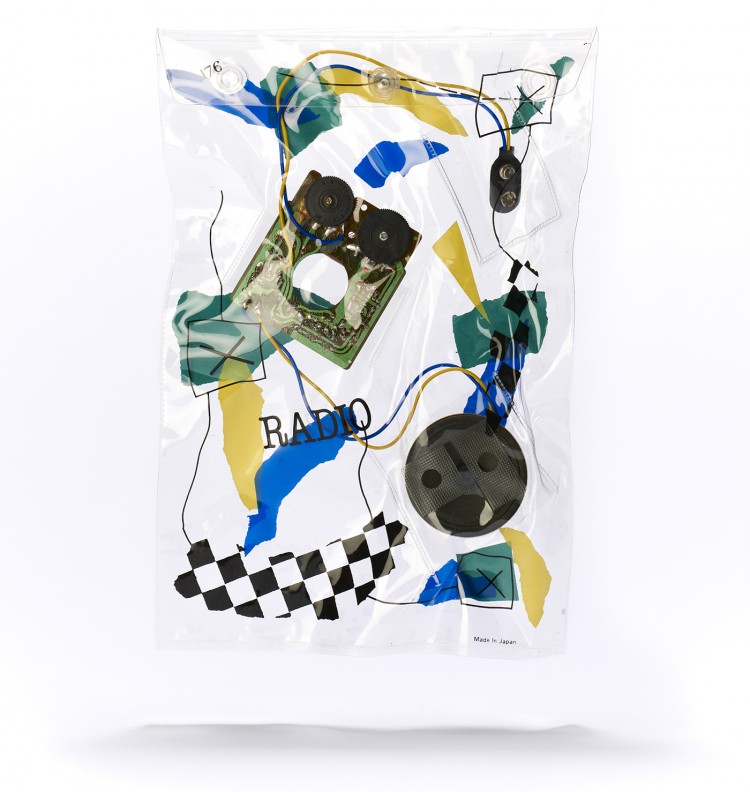 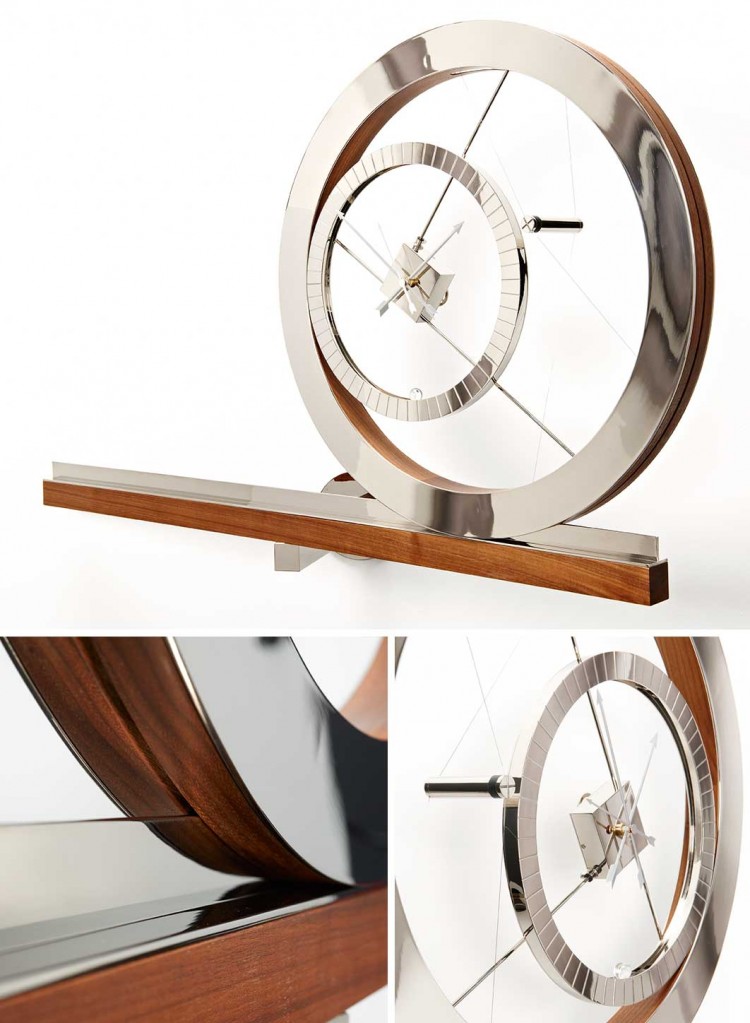 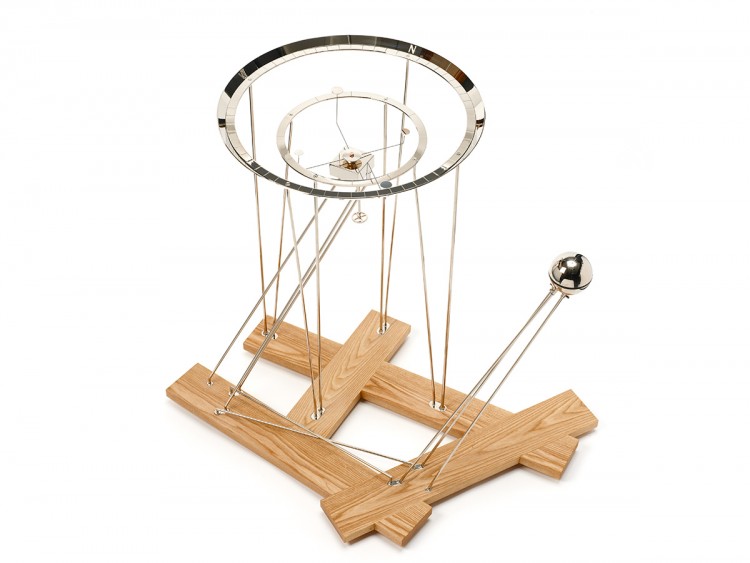 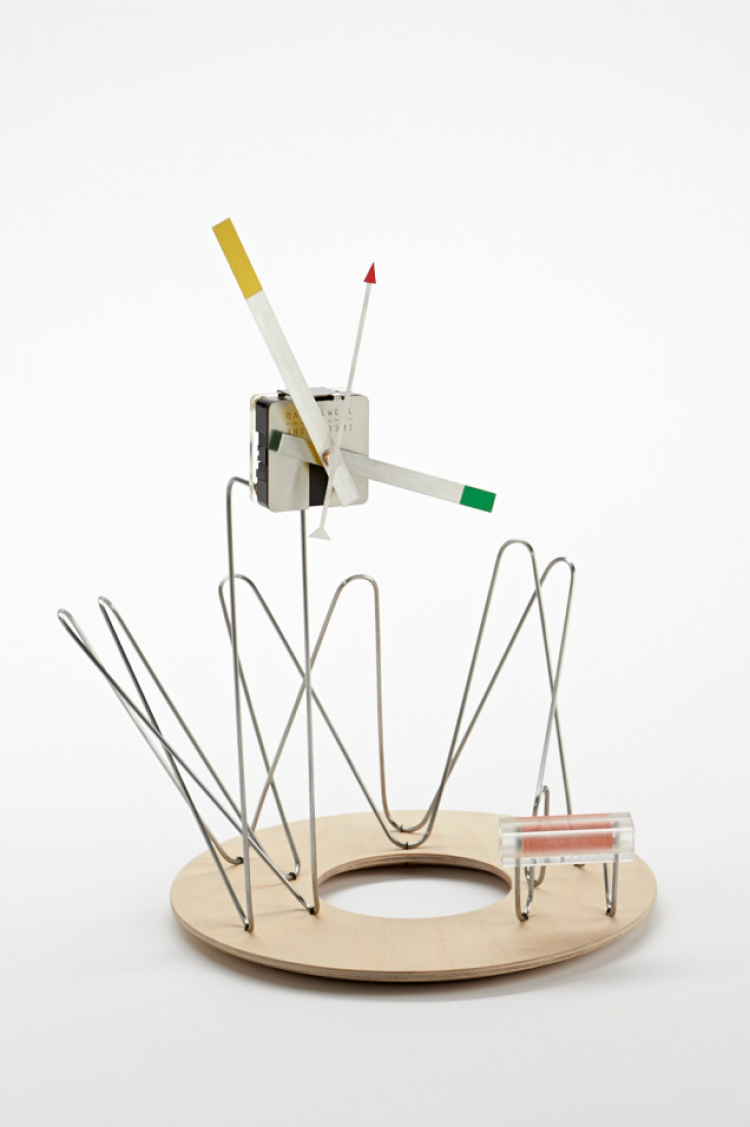 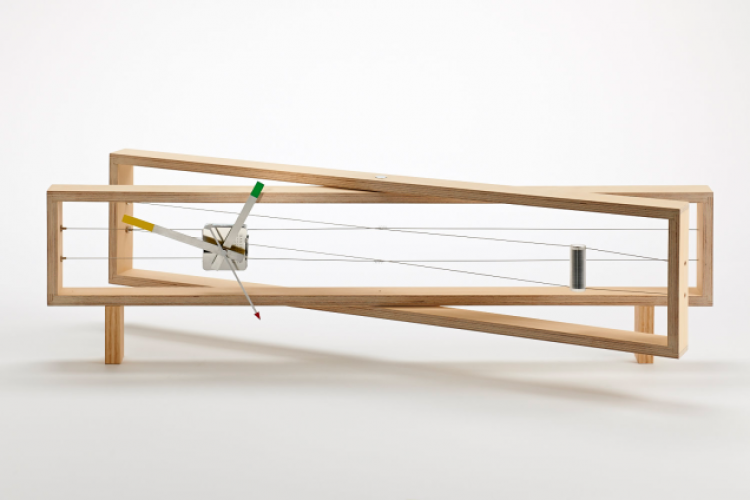