Just throw a little glitter on it, honey, go dancing!

With their androgynous spring/summer 2016 collection, MM6 Maison Margiela took us back to 90s club kid couture and mixed it with 70s studio 54 glamour. There was glitter literally everywhere. They were seen on sparkling evening gloves that were paired together with oversized neon T-shirts and baggy denims. They were seen on fanny packs that were blown up hugely out of proportion. They were seen on platform wedges that were worn by both girls and guys. It’s a melting pot of references from two different eras, cultivating in a post-digital and post-gender aesthetic. 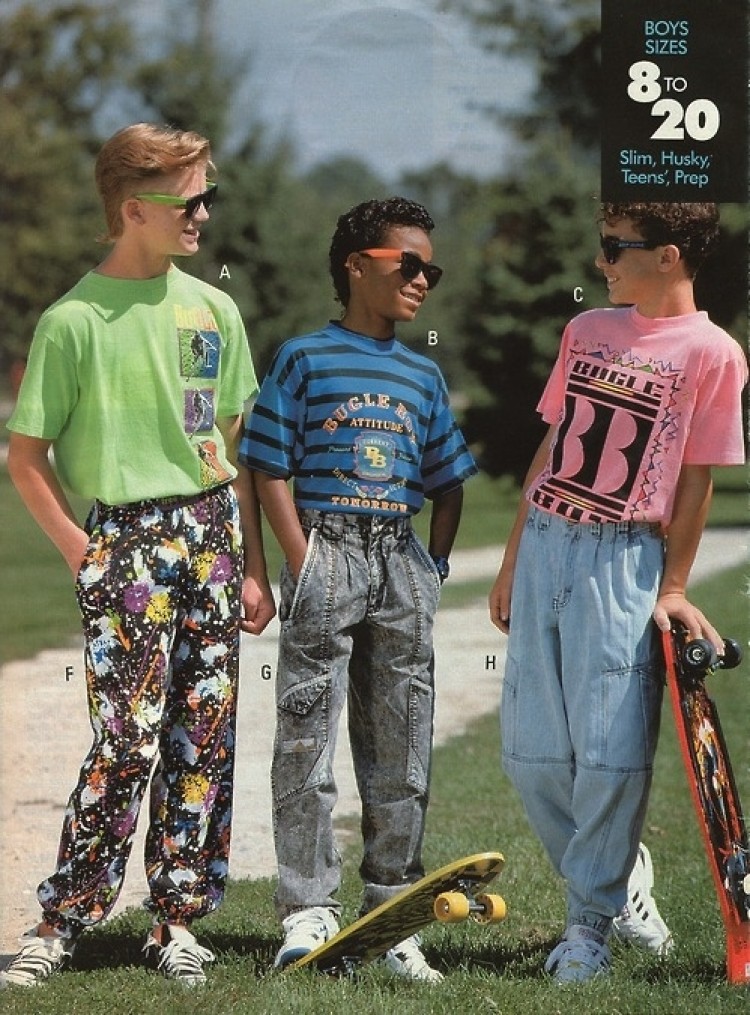 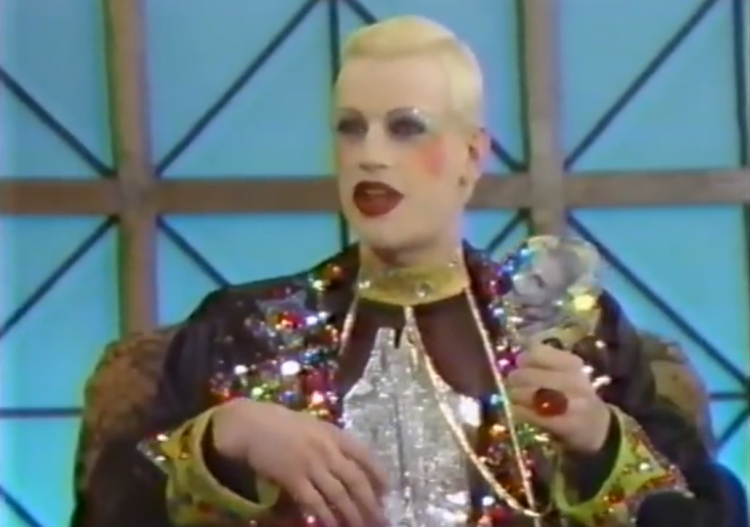 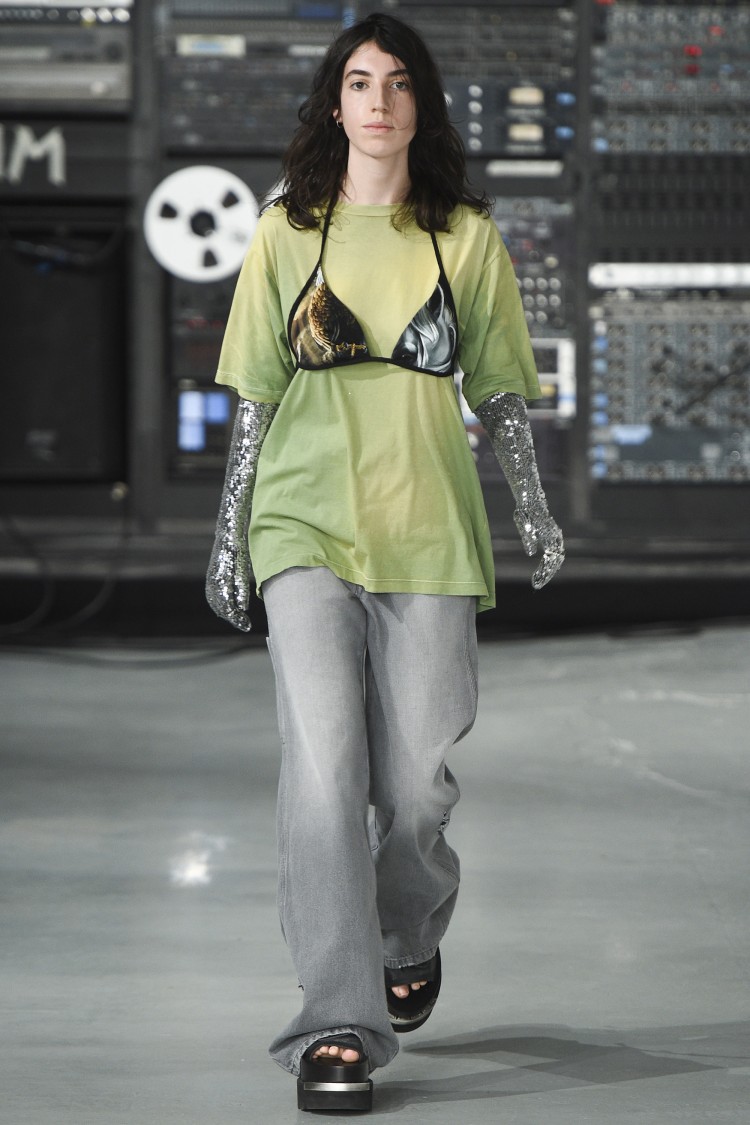 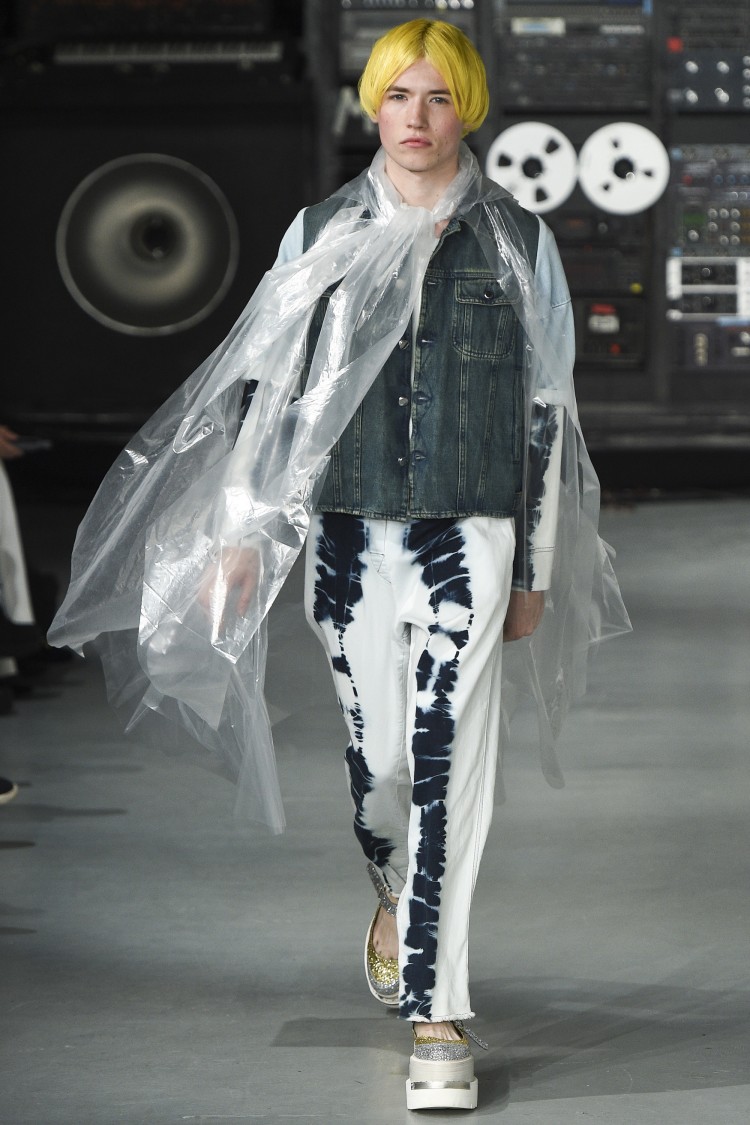 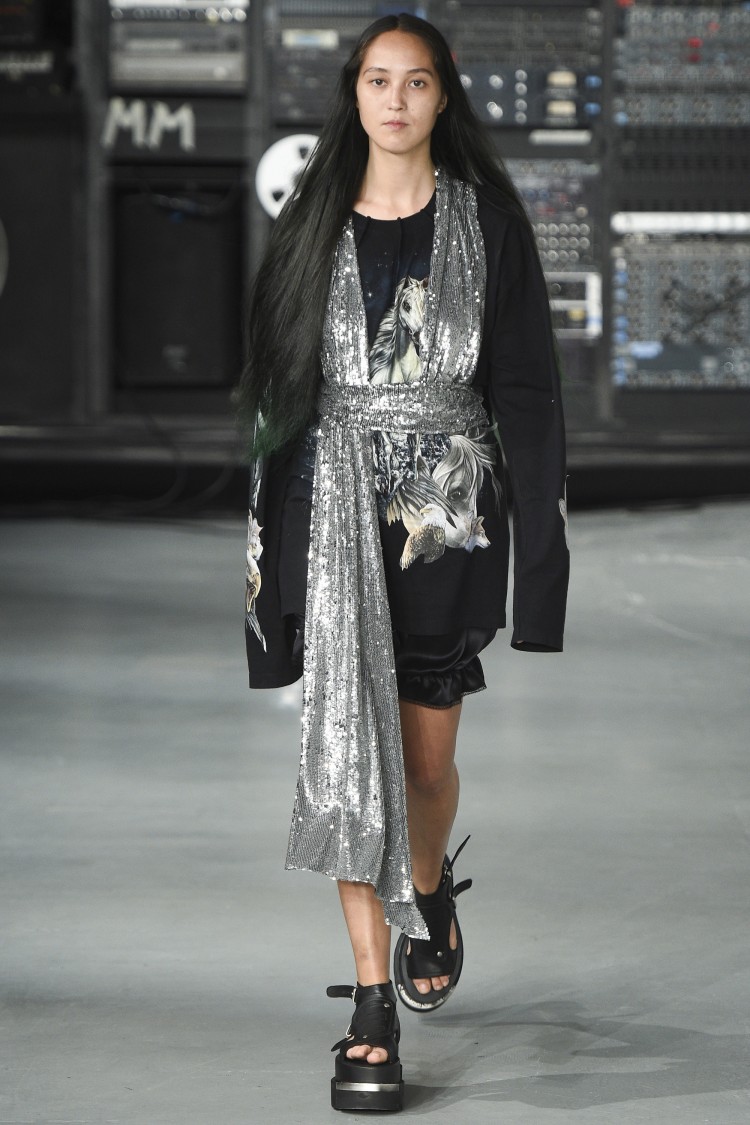 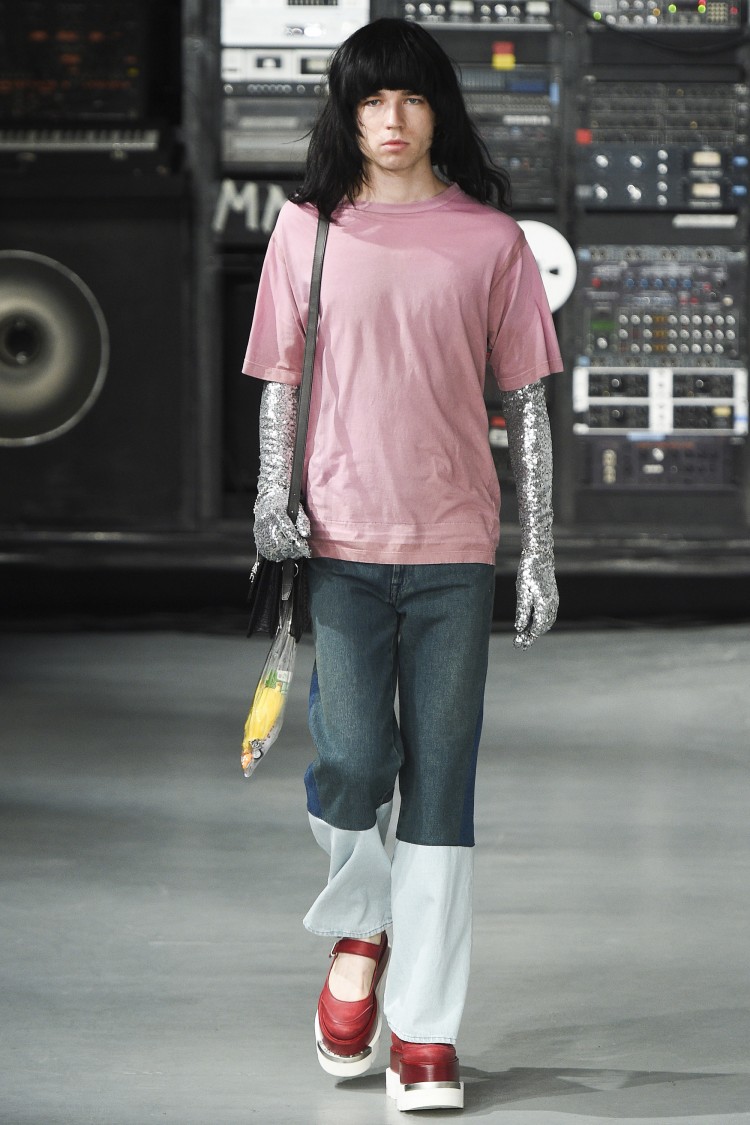 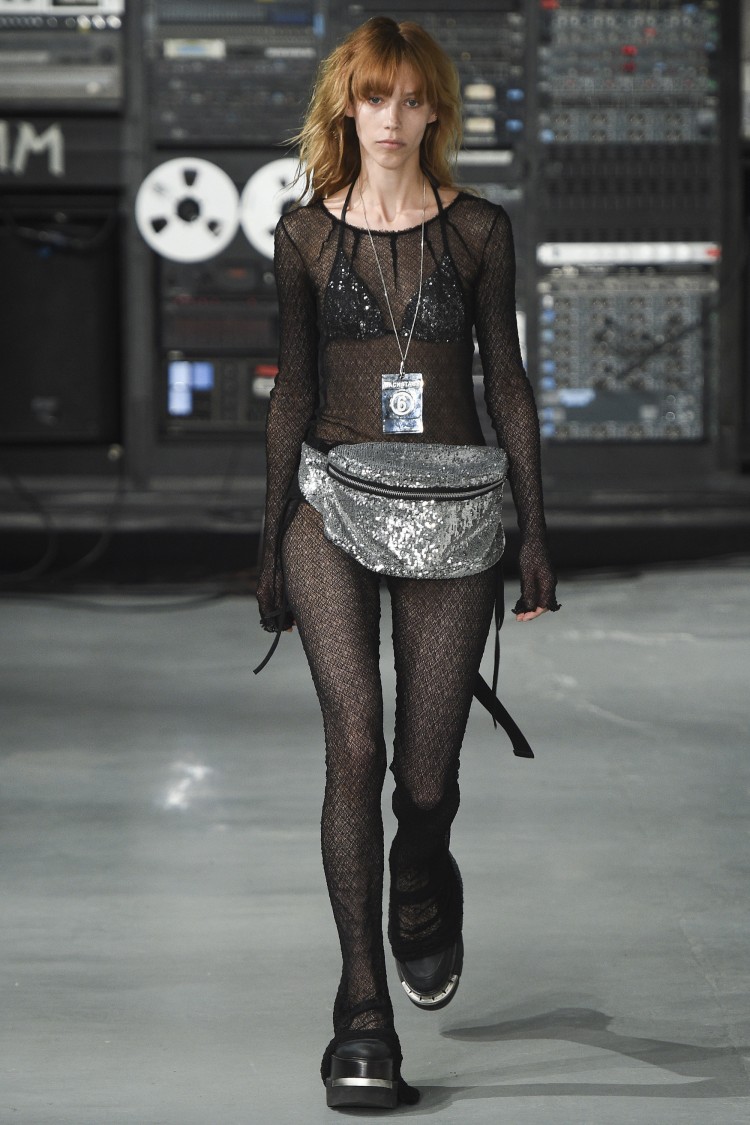