Recently some friends hosted a movie screening night in a squatted building right next to the OCCII, an underground/alternative club near the Vondelpark in Amsterdam. We had microwaved popcorn with red wine that came out of a box and homemade Red Velvet cupcakes, corresponding to the title of the movie ‘Il Deserto Rosso', which means ‘Red Desert’ in English. The movie is from Italian director Michaelangelo Antonioni —who’s work is also the center of a retrospective exhibition in the EYE filmmuseum at the moment — and tells the story about a woman coping with neuroses and existential doubt, while trying to survive in a rapidly changing, industrialized, modern world. Made in 1964, the costume design of the film is impeccable Italian style at it’s best: men in perfectly tailored suits and women with glamorous hair and wearing A line skirts. The film is also Antonioni’s first film that is not in black in white and he implements color in such a way that symbolizes the emotional state of the characters. Take the captivatingly colored industrial landscapes for instance, expressing the feeling of alienation and anxiety of the main character. The director said that he wanted to film the colors as a painter using his brush: “I want to paint the film as one paints the canvas; I want to invent the colour relationships, and not limit myself to photographing only natural colours.” 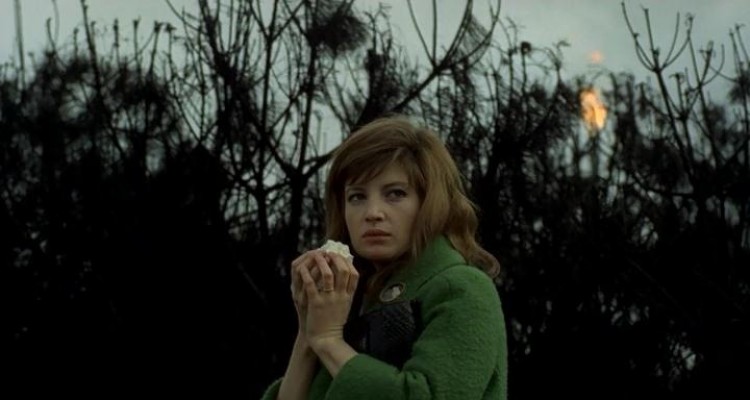 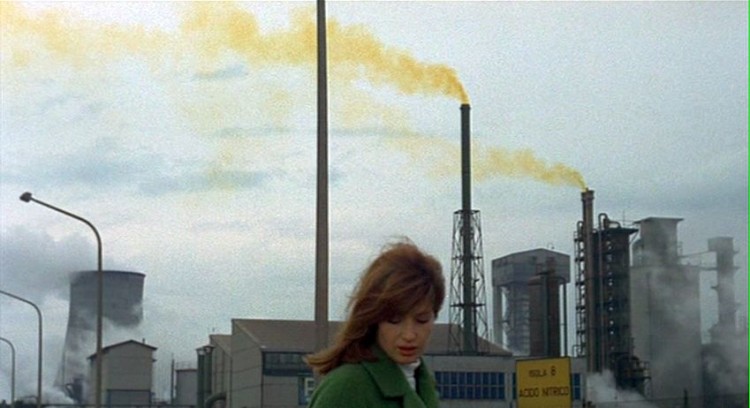 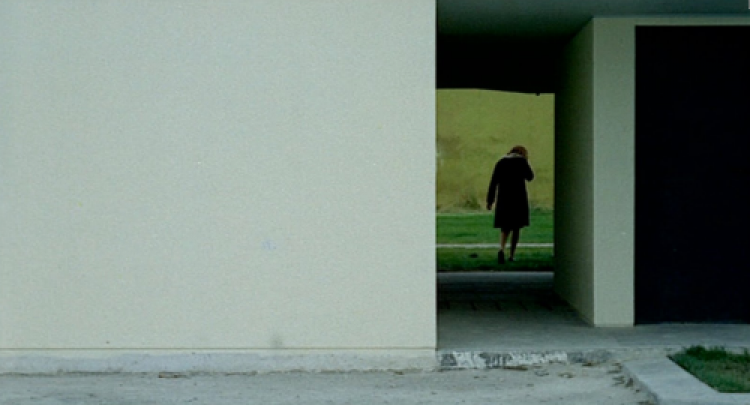 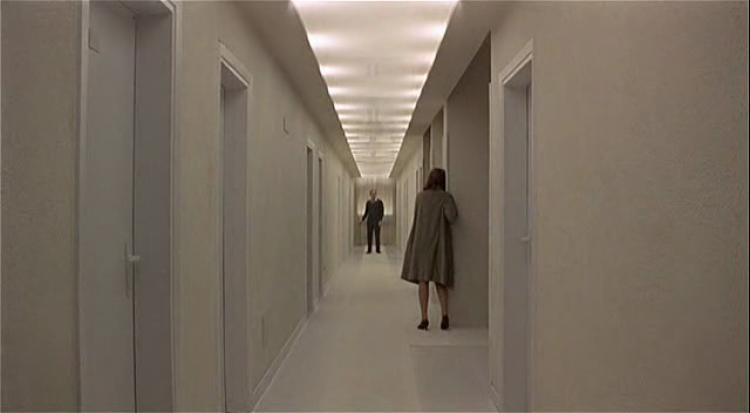 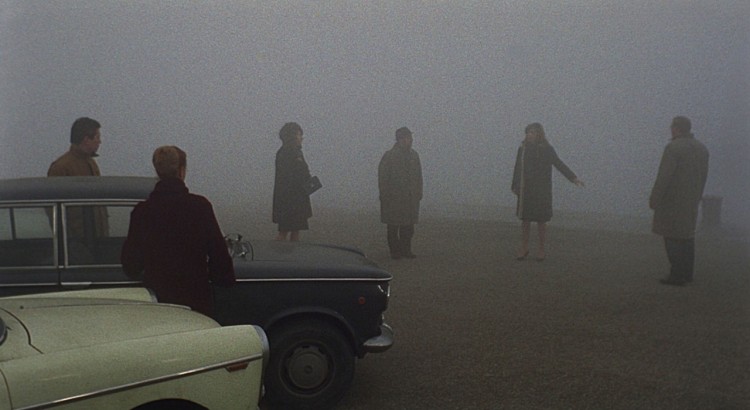 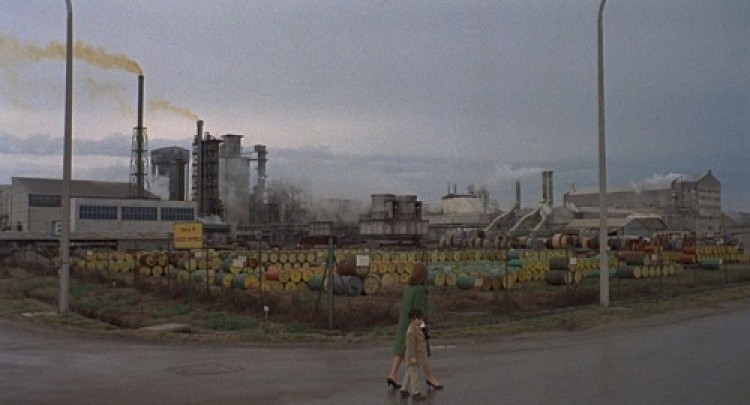