Paul Virilio is a cultural theorist, philosopher and art critic. At the age of 25 he came across a series of abandoned war bunkers that was built during World War II alongside the French coast. He discusses these frighteningly beautiful ruins in his book, Bunker Archeology, contemplating the meaning of war, destruction and existence. What I love about the architecture is that it seems so otherworldly to me, conjuring the illusion that the bunkers come from another galaxy far, far away. 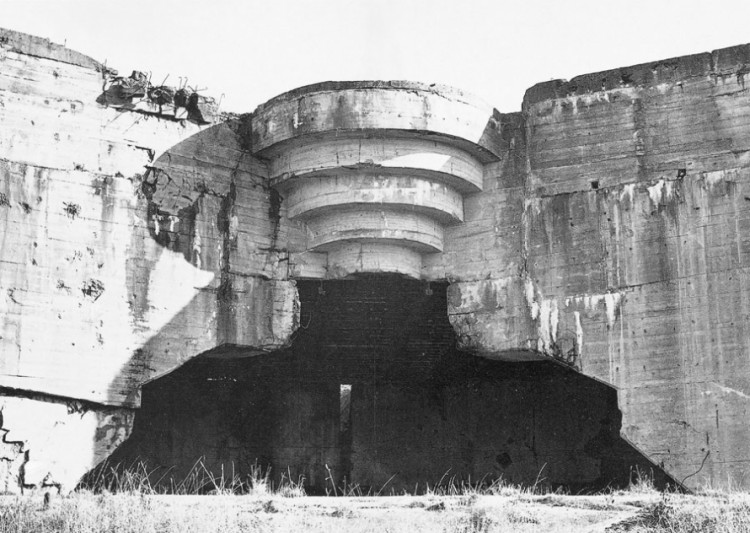 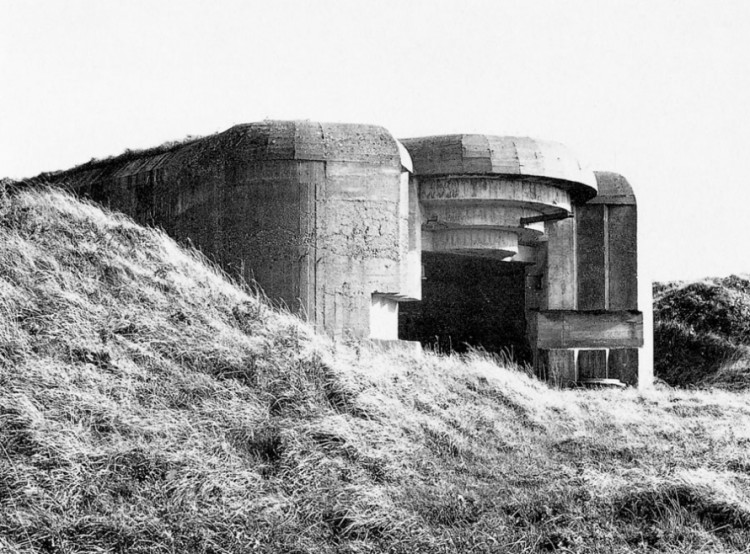 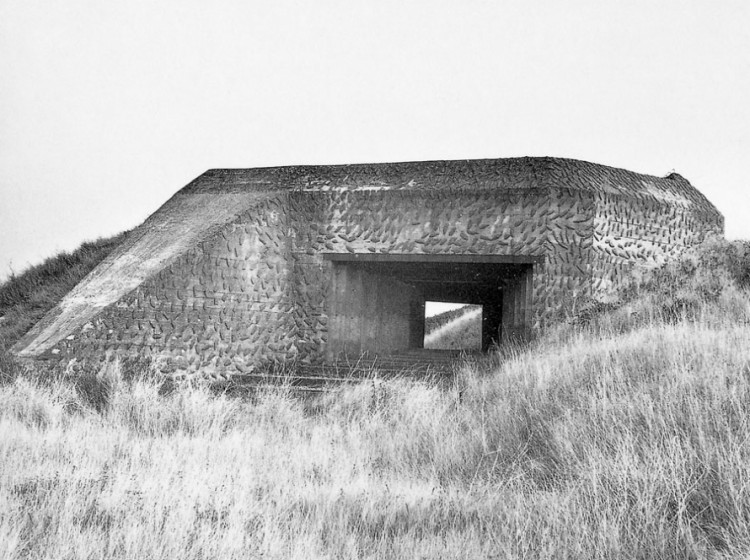 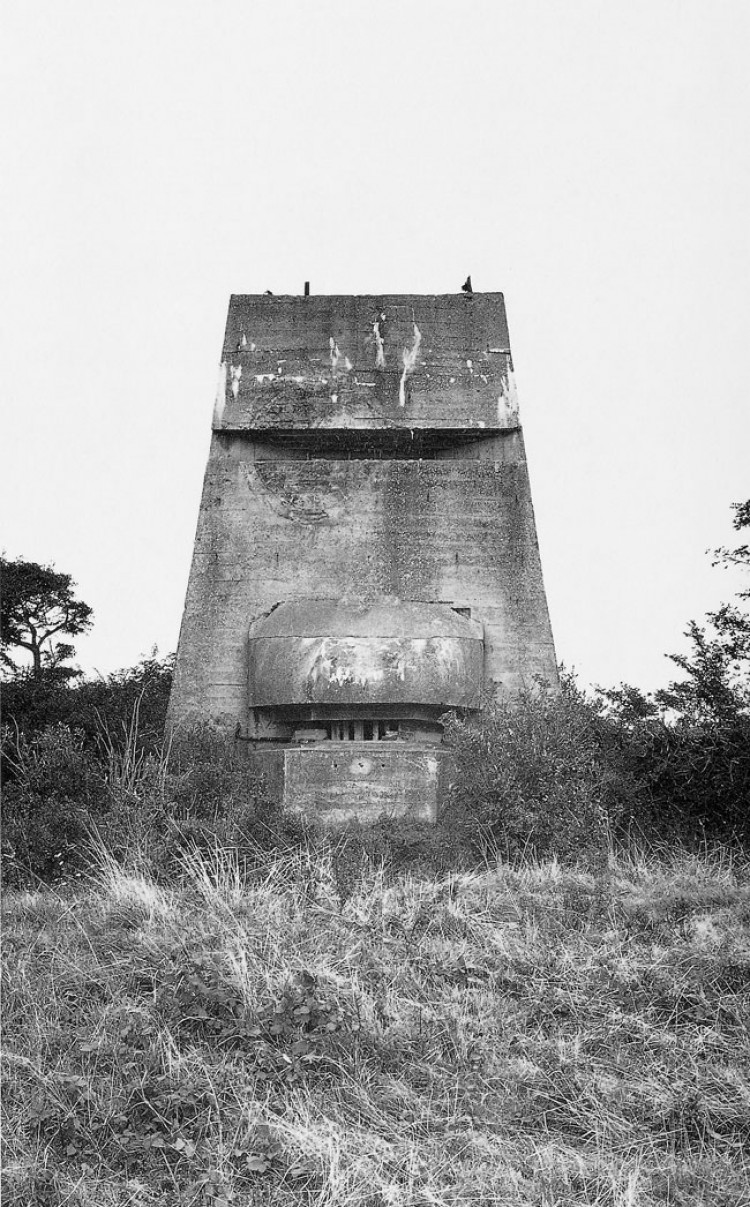 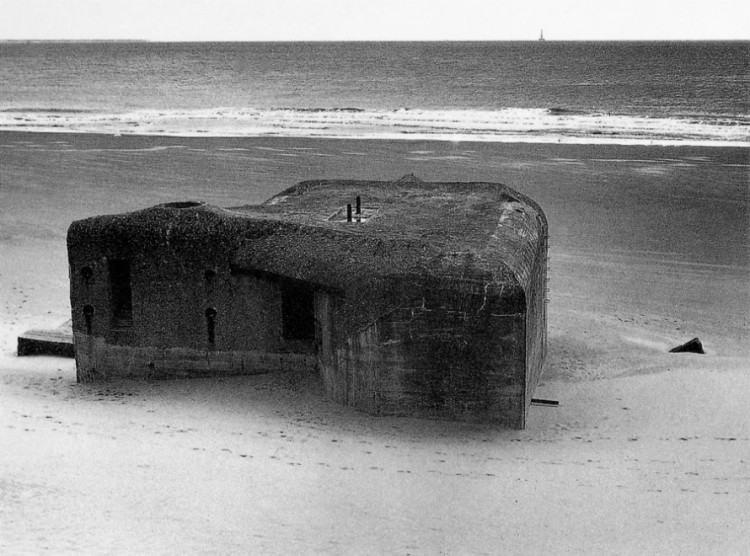 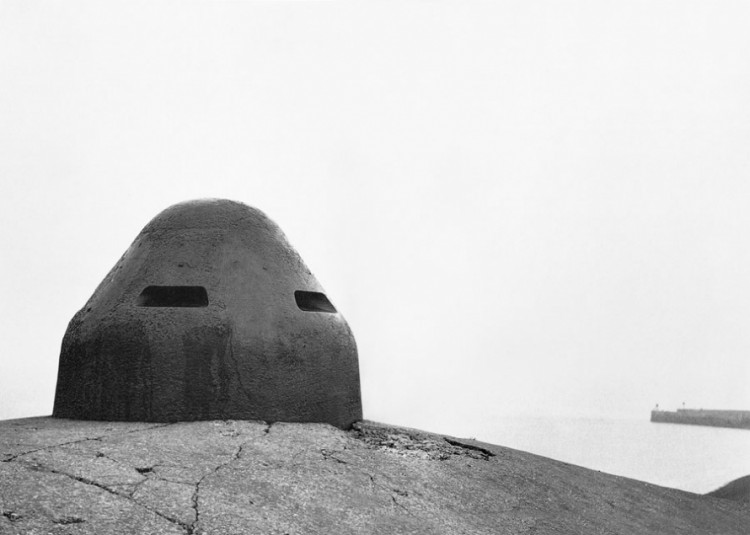 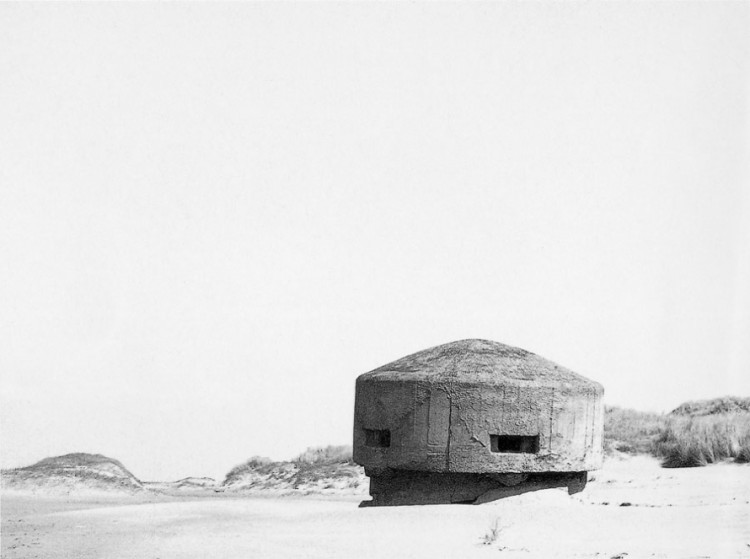 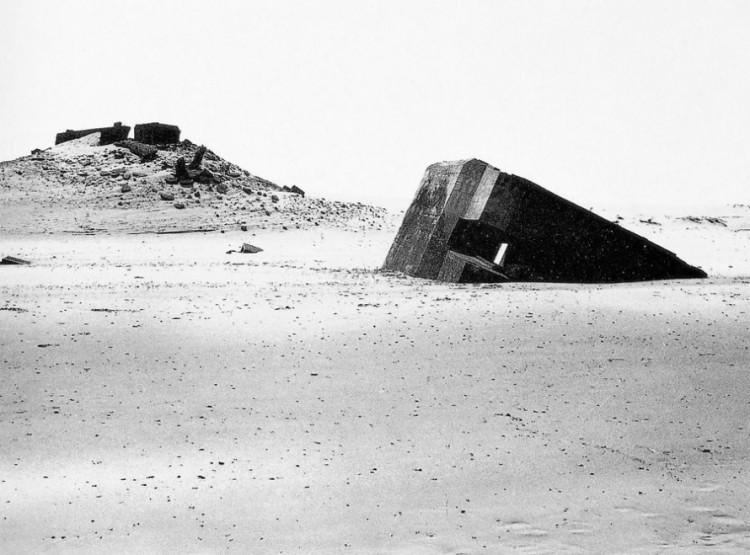