With Gay Pride Weekend still fresh in my mind and the summer heat lingering on, I couldn’t help but think about the book The Fire Island Modernist, depicting the works of architect Horace Gifford. He was most notable in the 1960s, creating a series of lavish beach houses on New York’s Fire Island, which was a safe haven for gays back in the day. 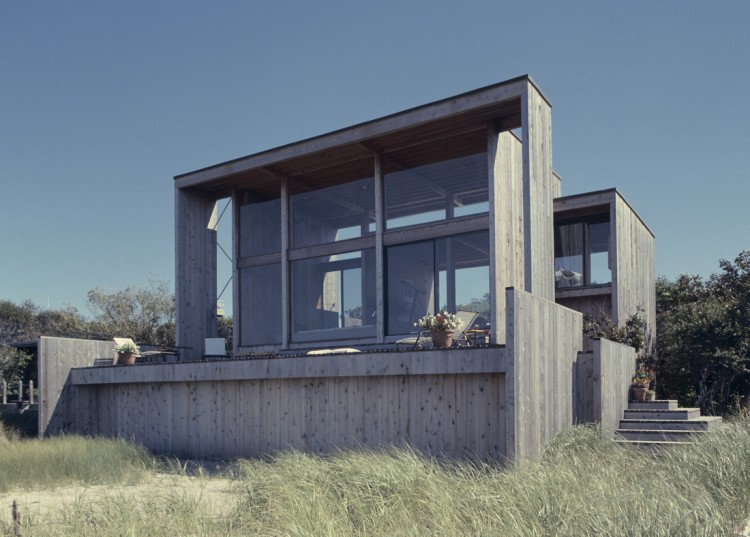 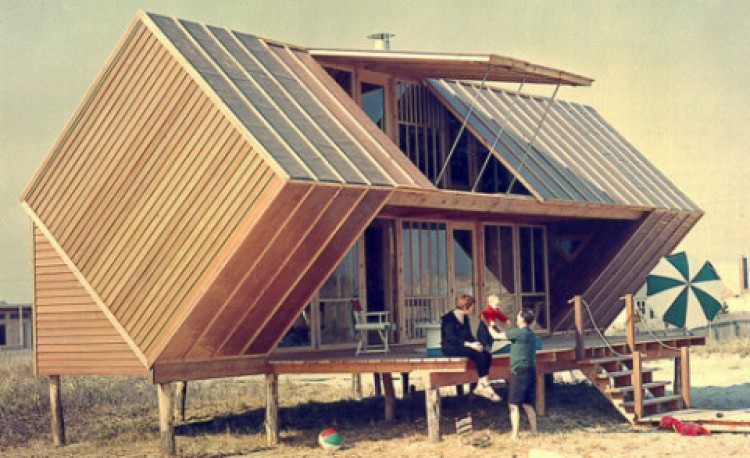 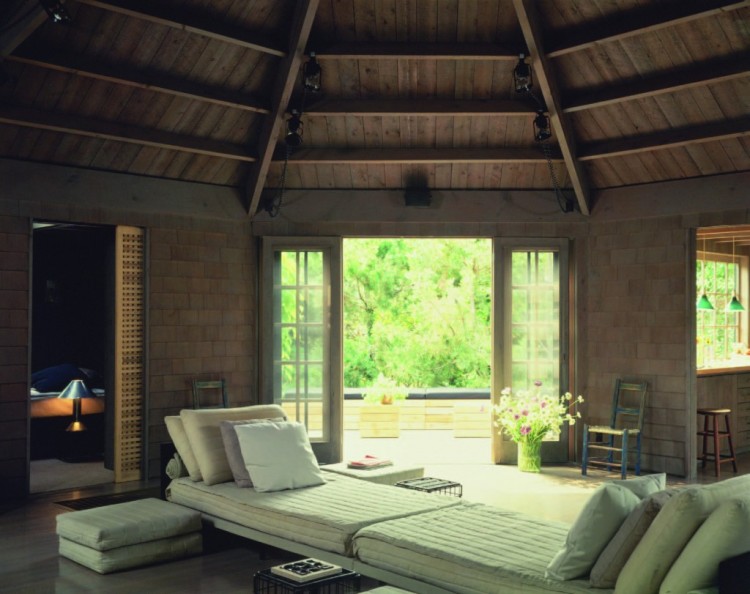 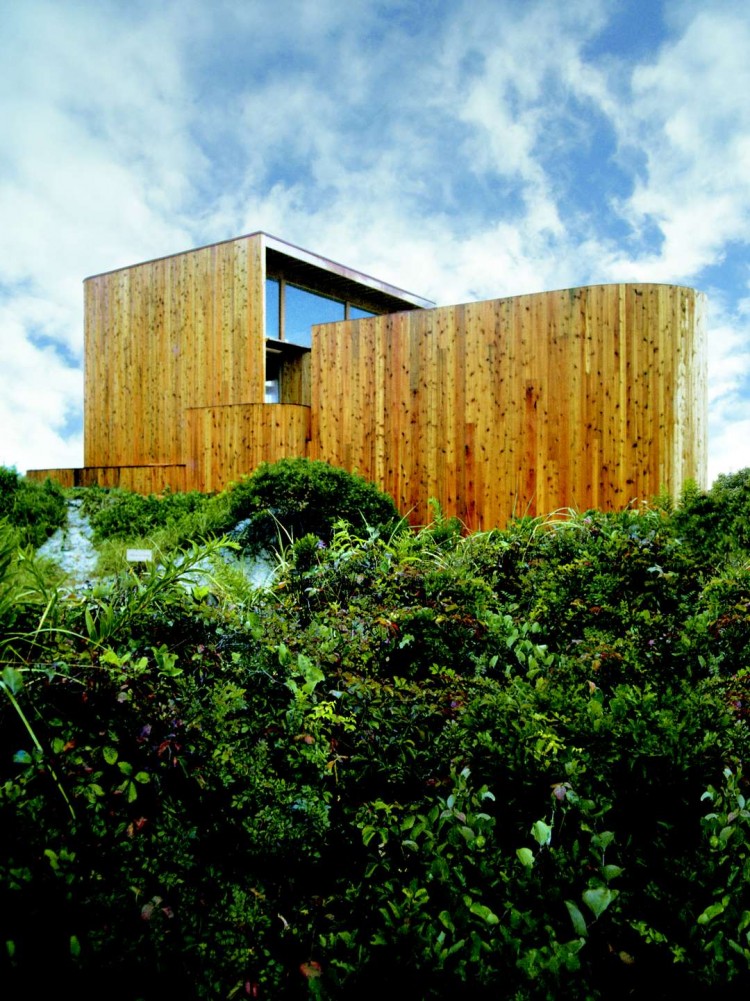 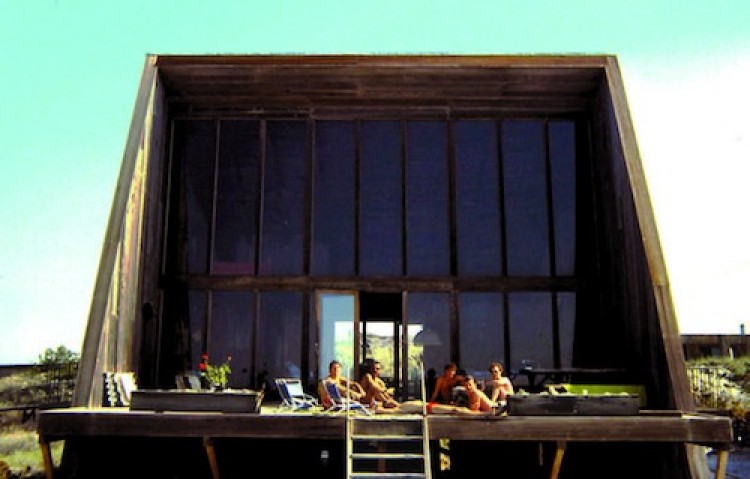