Last week I paid a visit to the Stedelijk Museum to see the new exhibition about Zero, an avant-garde art movement that was prevalent in the late fifties/early sixties and included artists like Piero Manzoni, Yves Klein, and Yayoi Kusama. The post-war era was filled with a lot of optimism for the future, which was fueled by technological innovations and space curiosity. Zero was a reflection of this ‘new world’ mentality. There was a sense that anything was possible. The reset button had been pushed. The countdown started anew.The world was seen as a blank canvas, a tabula rasa, resulting in the nihilistic and playful approach of the avant-garde. It was marvelous to see and experience the works of art in real life and I couldn’t help but think about my own new beginnings: I quit my part-time job at COS after working there for three years and I will be moving into my new apartment this week. The studio has just been renovated and I have to paint the walls and put a new floor in myself. So you could definitely say these times are filled with exciting changes and new beginnings. 3-2-1, ready for lift off! 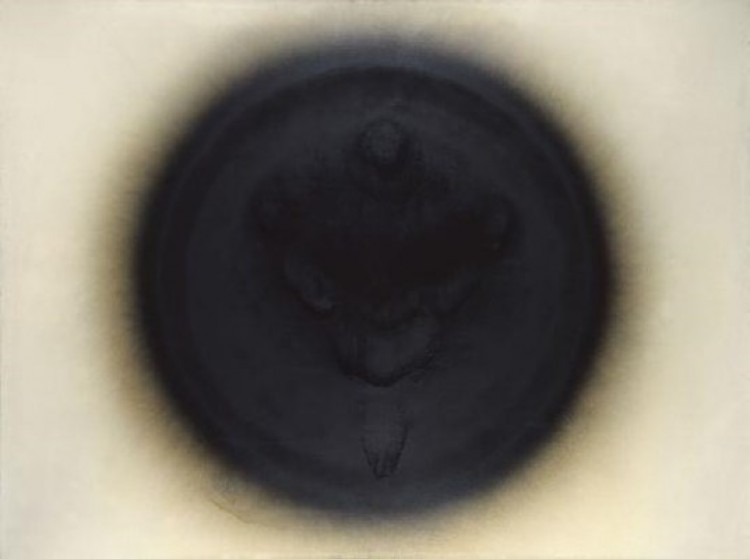 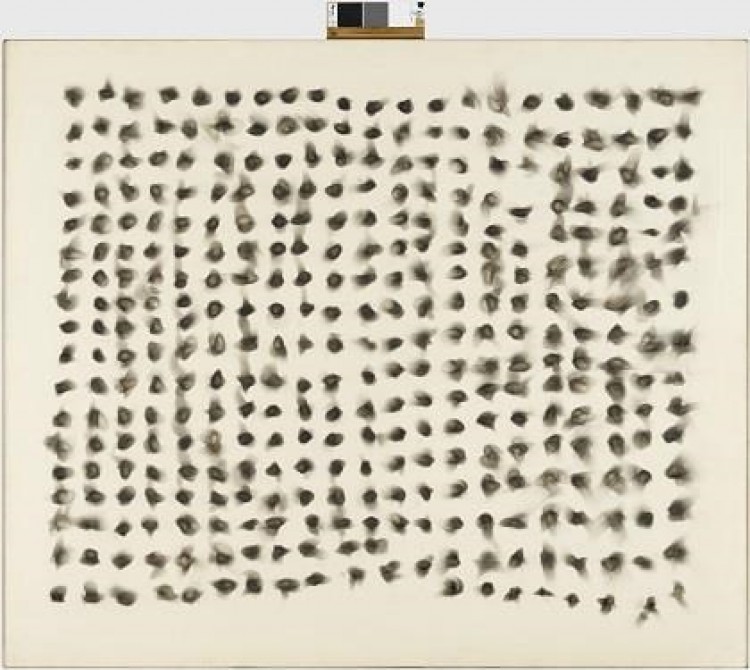 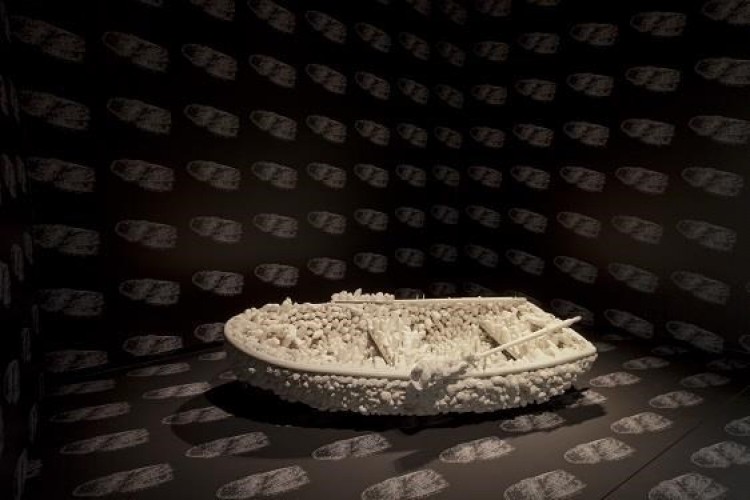 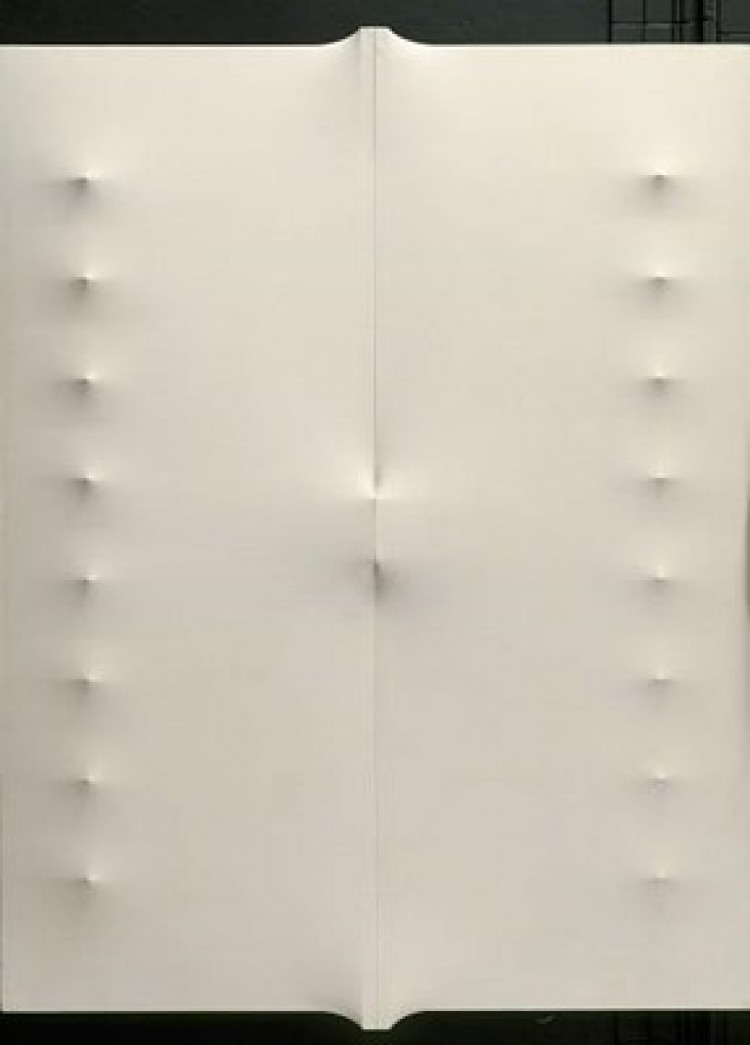 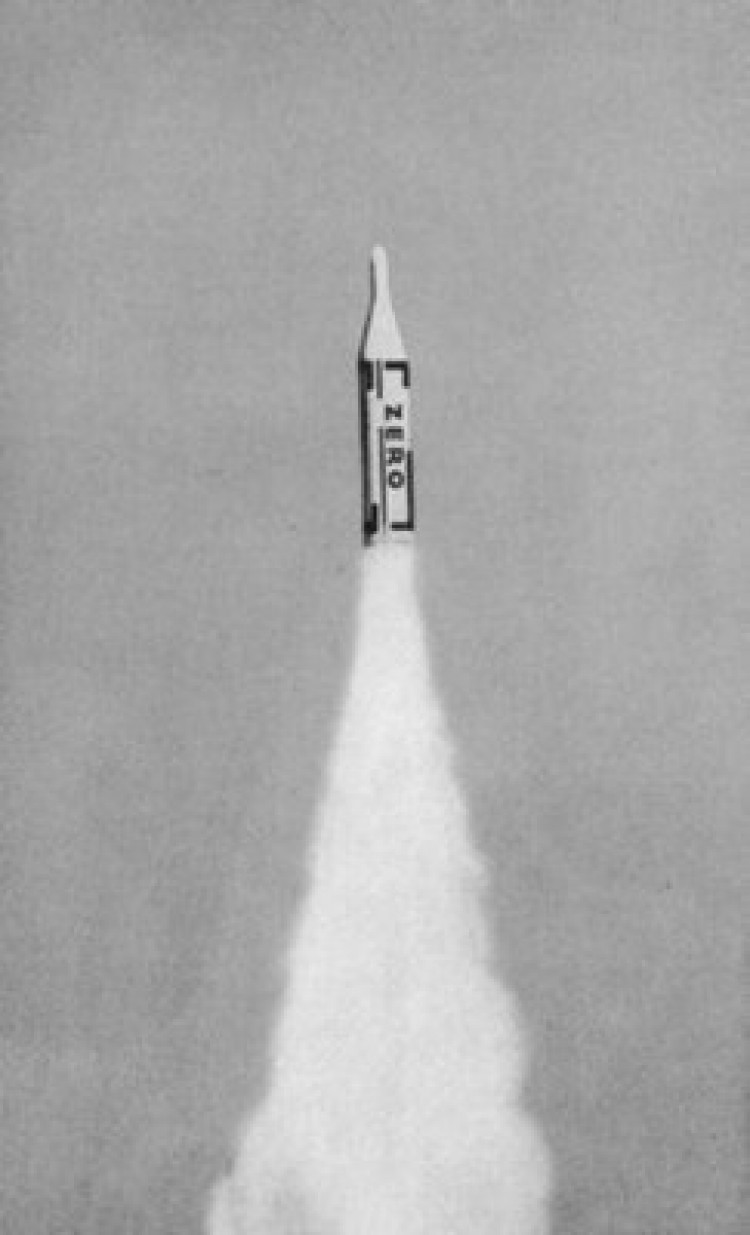