Last weekend I went Down The Rabbit Hole, an alternative music festival in the east of the Netherlands. One of my highlights of the weekend was seeing the legendary Patti Smith live, performing her debut album Horses. At age 68, and 40 years after the album came out, her energetic stage presence is captivating as ever, hypnotizing the audience with her raw emotion and howling voice. Rock and Roll is a wild beast and Patti Smith sure knows how to tame it, unleashing its piercing power to the audience. It’s like the lyrics in the song Horses: “Got to lose control and then you take control.” After I got back from the festival, the obsession continued and I watched the documentary Dream of Life. The film follows Patti Smith for more than 10 years, giving a very personal insight into her private life. We meet her kids and her parents. We hear her thoughts and her sorrows. We get to delve into her creative processes and we see her perform. All beautifully captured by the poetic lens of director Steven Sebring. 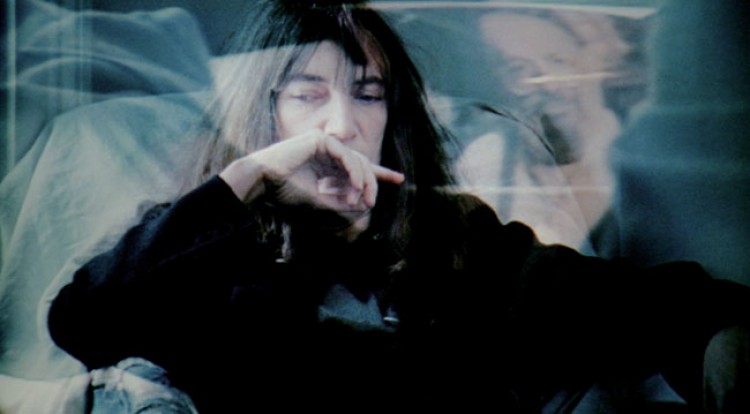 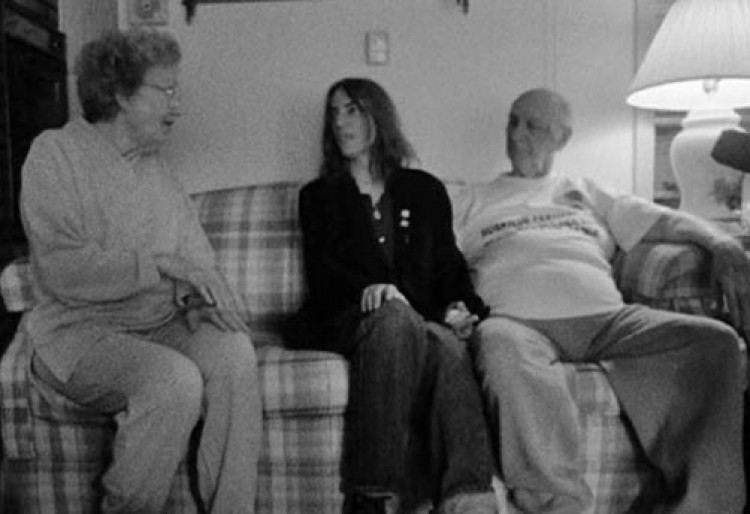 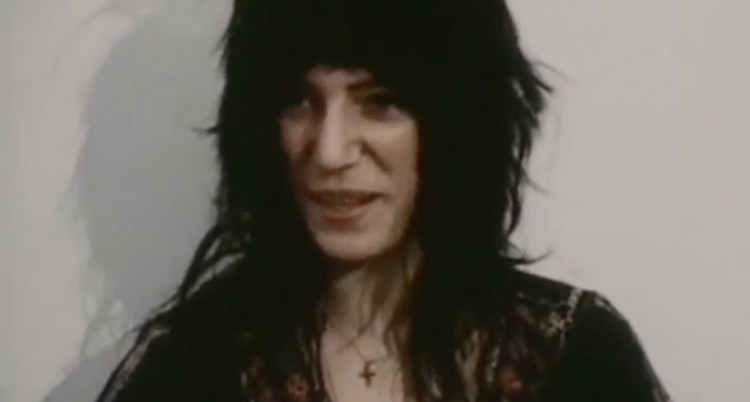 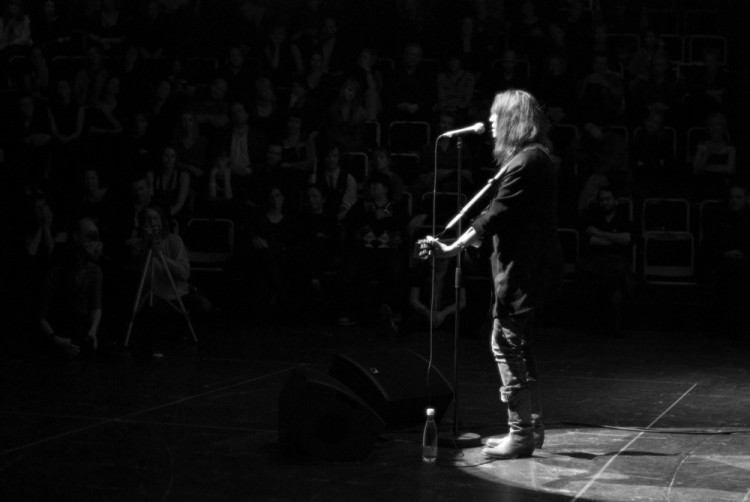