Last April AnOther Magazine produced an interdisciplinary video-series titled: MOVEment, combining dance, cinematography, and fashion. Each video has it’s own unique aesthetic that compliments the designers’, which include one of the biggest in the industry like: Gareth Pugh, Alexander McQueen, Iris van Herpen and Calvin Klein. My personal favorite is ‘FALLEN’, directed by Kevin Frilet and with the dancing ensemble from Tanztheater Wuppertal (which was started by the legendary Pina Bausch). The video encapsulates my three greatest loves of modern dance, melancholic drama and PRADA. I was truly moved. See it for yourself below. 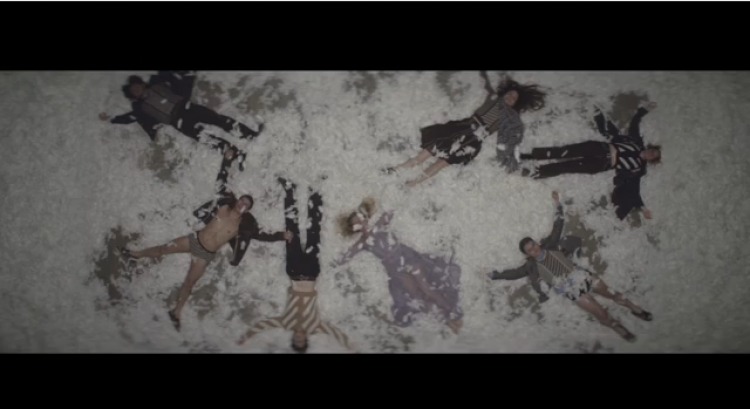 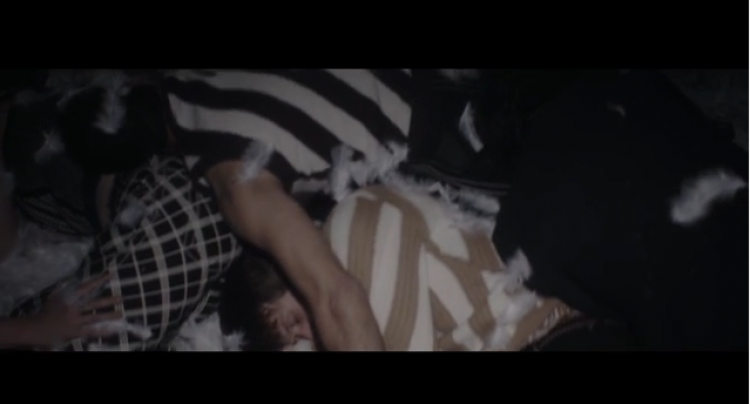 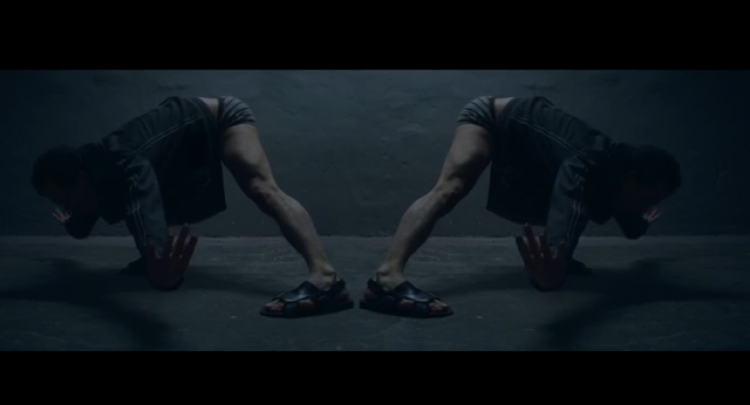 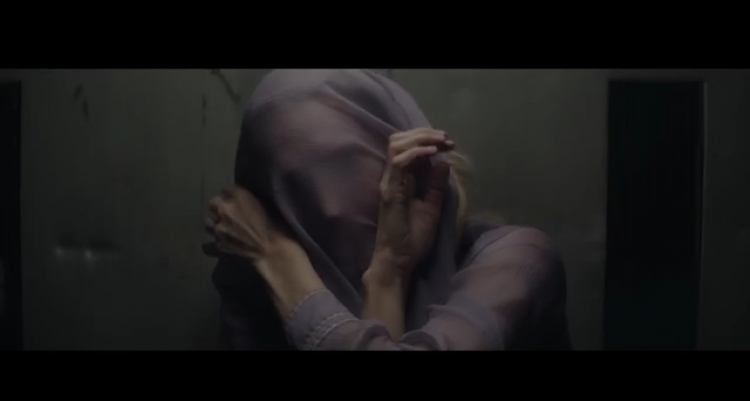 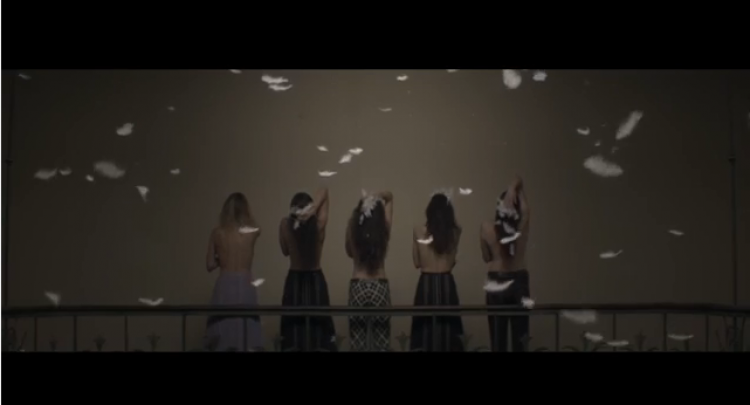