While summer is nearly upon us, the weather has felt more like fall the past weekend, including lots of rain, cool temperatures and turtleneck heavy outfits. What better way, than to spend the evenings curled up on the couch with a good movie? There’s no title that is more suitable for this type of weather than The Fall (2006), directed by Indian director Tarsem Singh, which you might know from the movie The Cell (aka that freaky movie starring J.Lo when she tried to have a career as a “serious” actress). The movie takes place in a Los Angeles hospital in the 1920s and centers around a wounded stuntman, telling a wondrous tale about five legendary heroes to a little girl, who also happens to be a patient. The film is a true feast for the eyes as it takes you to mythical desserts, dreamy gardens and enchanting palaces. And we absolutely must not forget the whimsical fashions! Have a look for yourself and be amazed at the pictures below. 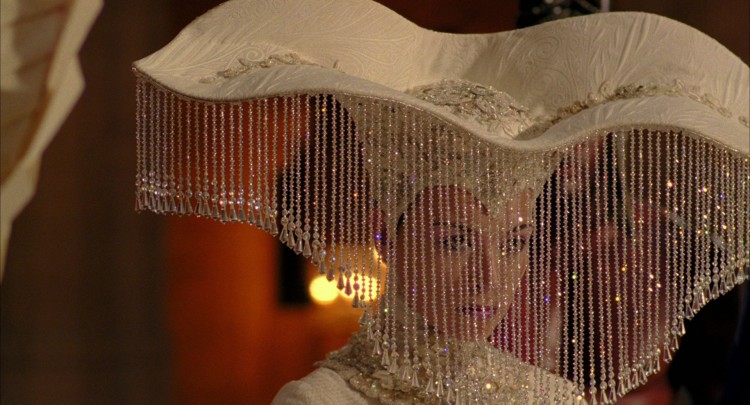 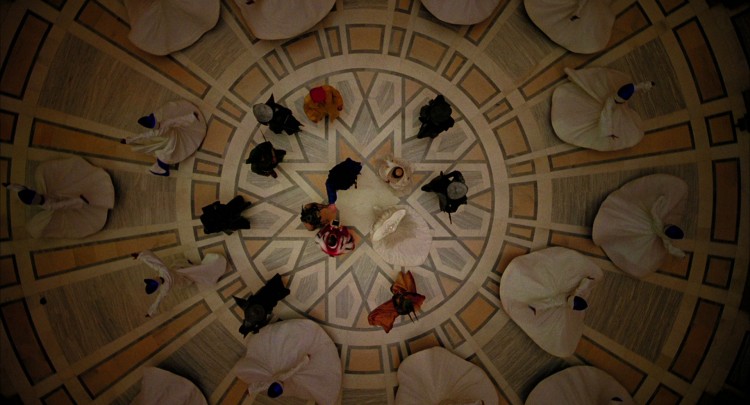 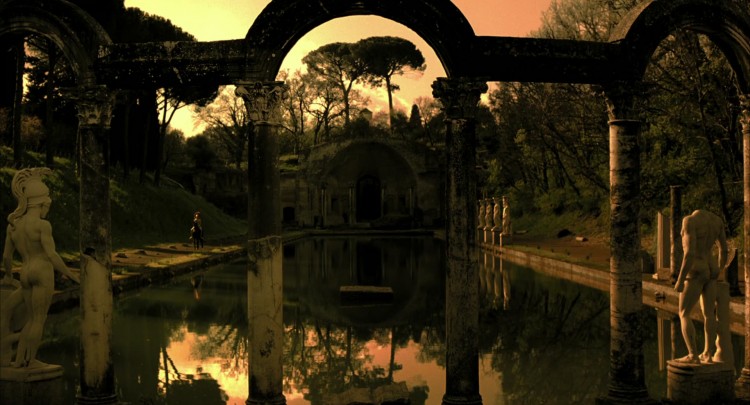 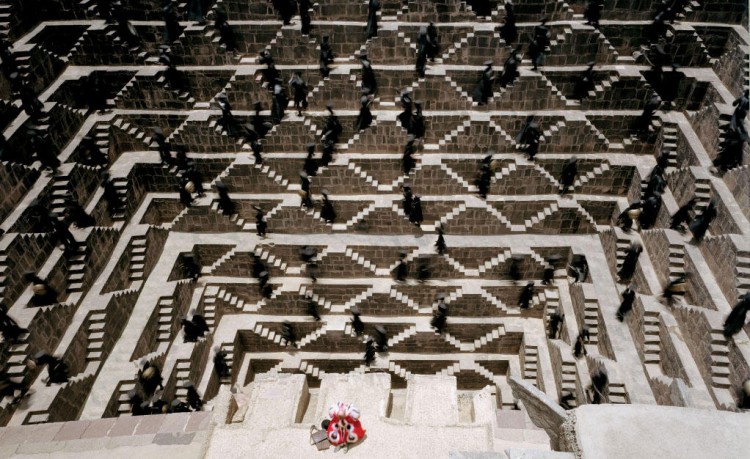 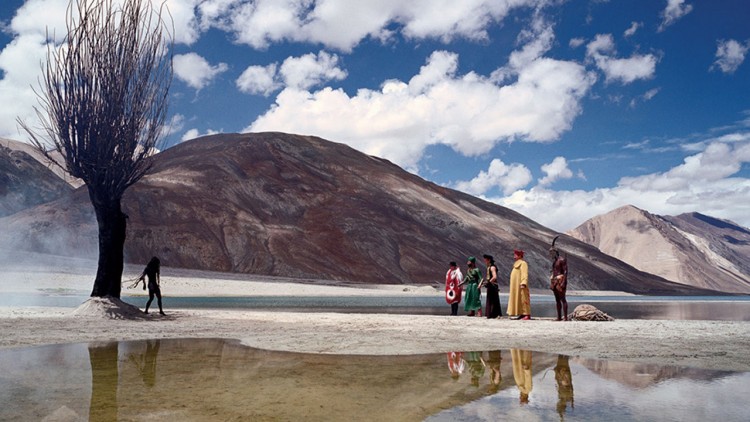