Does size really matter? According to an age-old Japanese architectural tradition, the answer is a big fat NO: “A culture which seeks spiritual riches, rejects that which is of size. What the eye does not see is richer than what the eye does see. What is a small space in physical terms can be filled with big thoughts.” The citation is taken from a documentary titled Kochuu (2003), a term that literally means “in-the-jar”, referring to the Japanese building custom of creating small, confined physical spaces, which create the impression of a secluded universe. The documentary illustrates this “invisible” concept by taking the viewer on a visually stunning first-class journey through some of Japan’s finest accomplishments in contemporary architectonic design. It also explores key aspects of traditional Japanese architecture such as: blurring the boundaries between inside and outside, building with wooden posts and beams instead of walls, and its harmonic relationship with its natural surroundings. What’s also very compelling about Kochuu is that it wonderfully illustrates the influence of Japanese architecture on its Scandinavian counterpart and shows that the two have a lot in common: both have a balanced minimal design aesthetic, expressing spiritual characteristics with the ultimate goal to enrich human life. Check the trailer below alongside some architectural highlights depicted in the documentary. 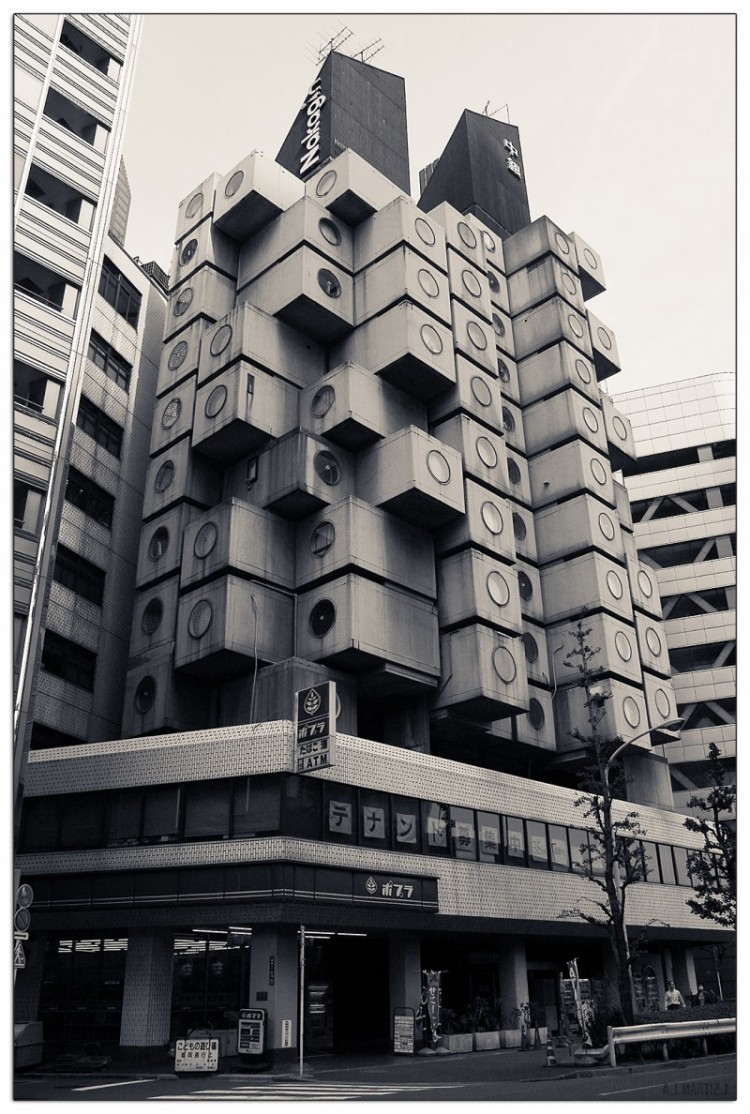 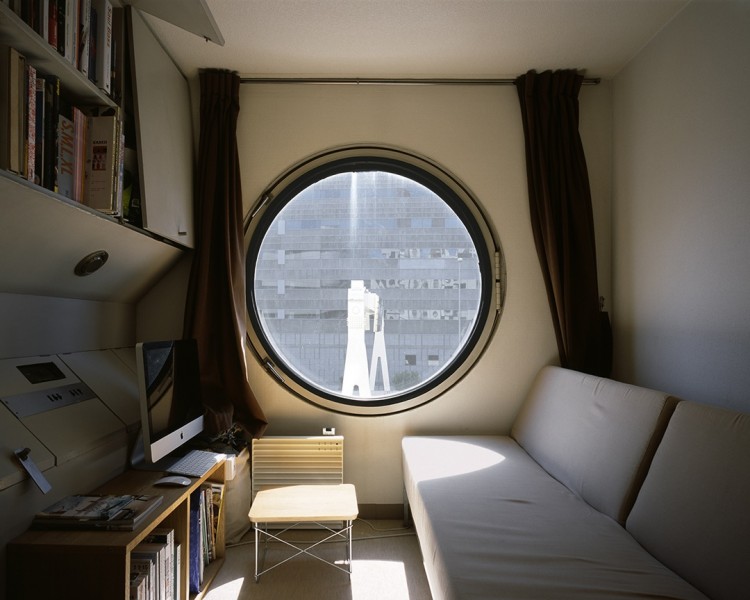 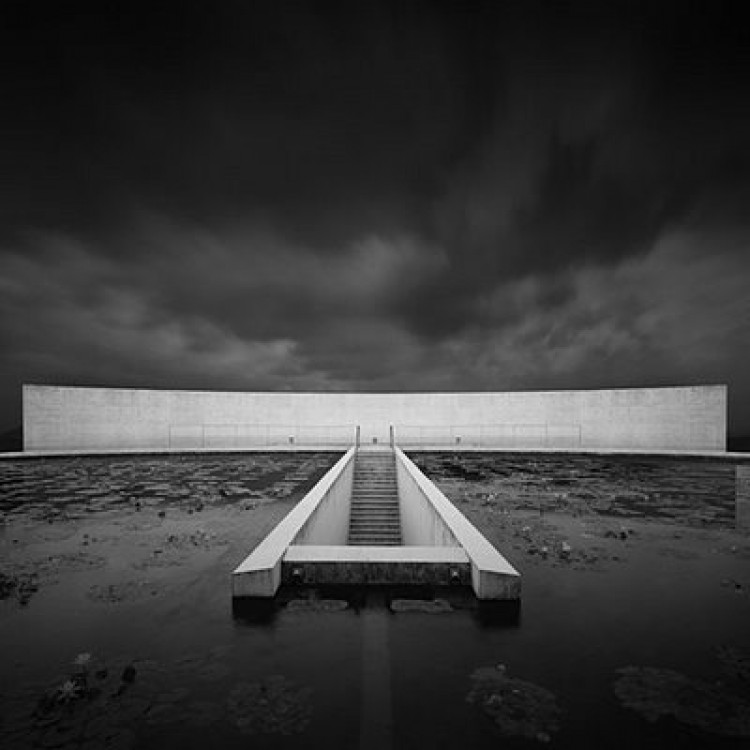 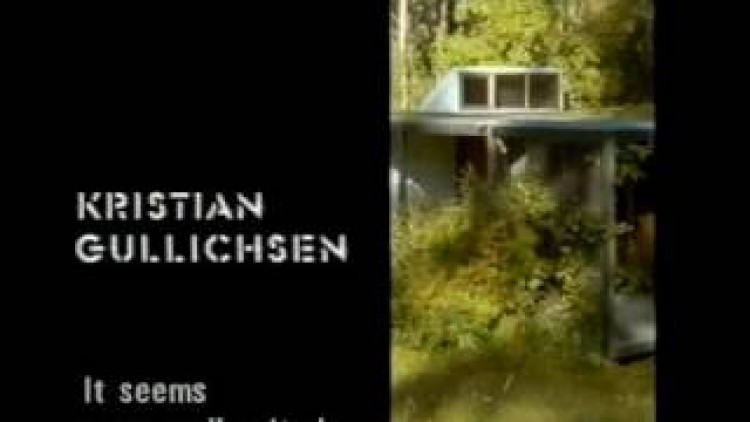 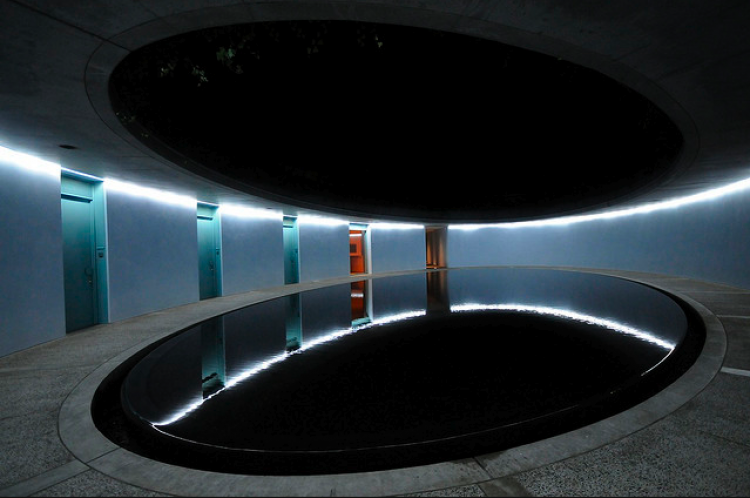