Street photography is the purest, most spontaneous way to create art with a camera. No studios, no props, no poses; all you need is the right equipment and a street with people on it.

Matt Stuart, a London-based photographer who's made his name with funny and quirky shots of humanity; shots that often materialize and then disappear so quickly that even the fastest autofocus system would fail to keep up. Stuart's style often involves stepping right up to people, almost to the point of invading their personal space. He has been a street photographer for 18 years now and worked as a professional photographer as well.

Stuart think we are living in a world where everything is photoshopped or fake. The fact that street photography is a trend for people to document what is going on in their lives and what is in their street, museum, or park. Showing these very insightful peaceful moments that actually existed and happened. 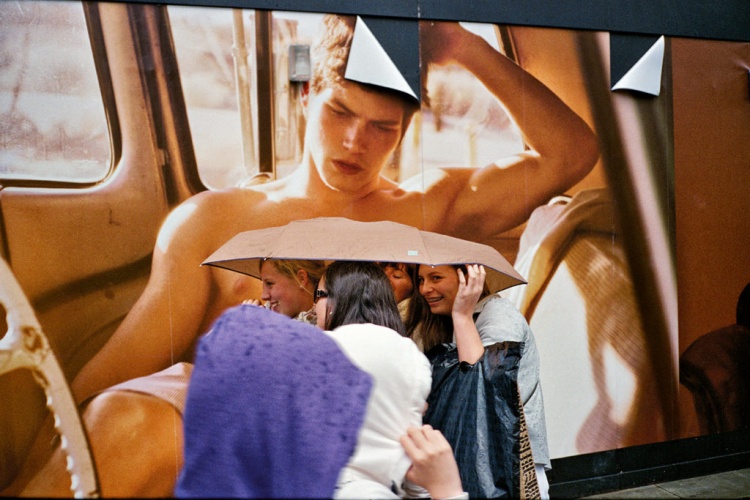 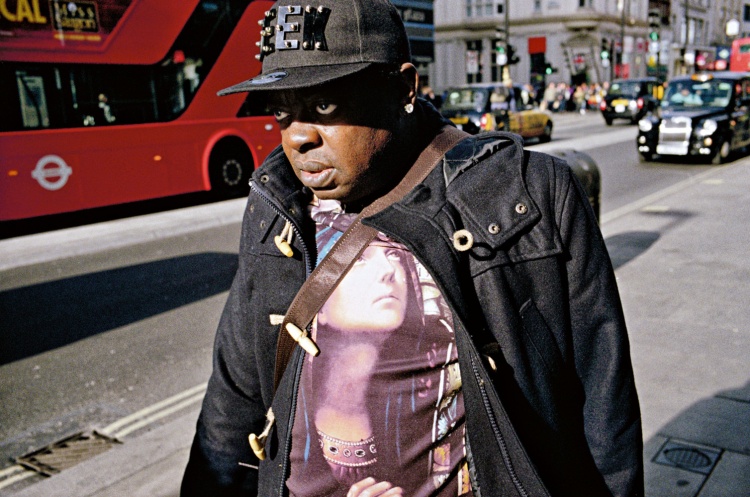 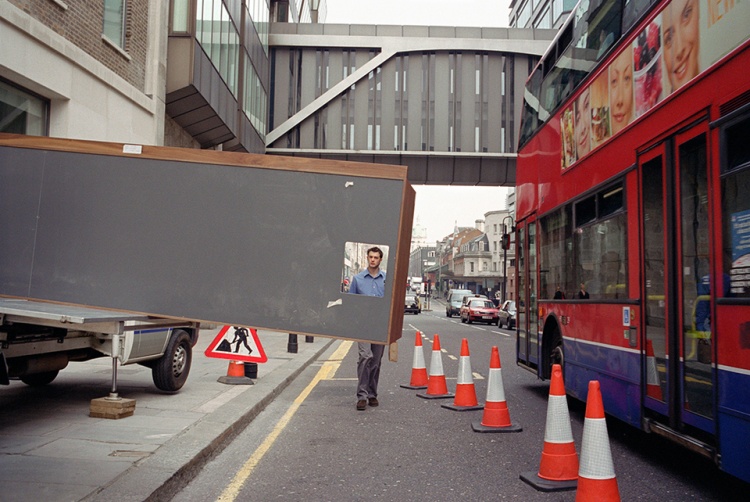 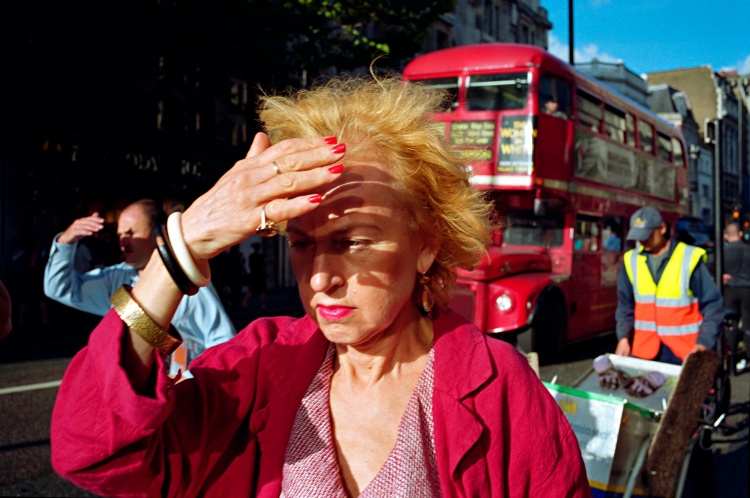 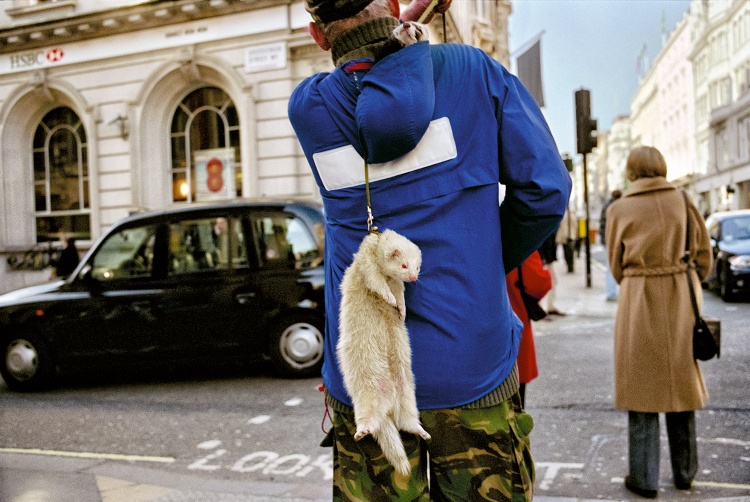 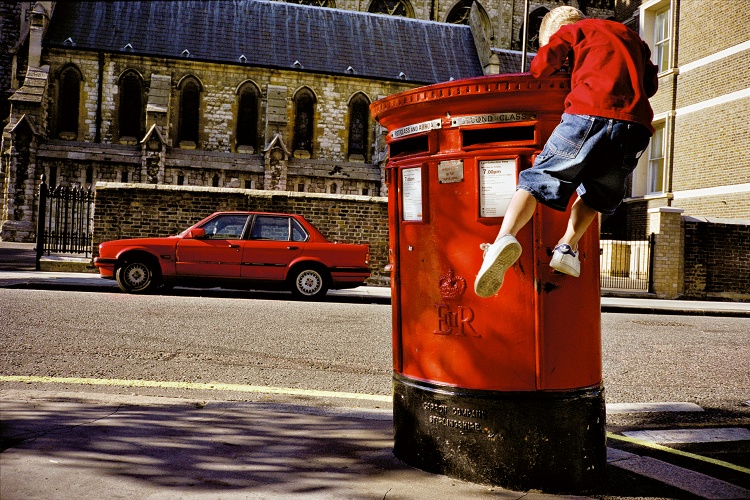 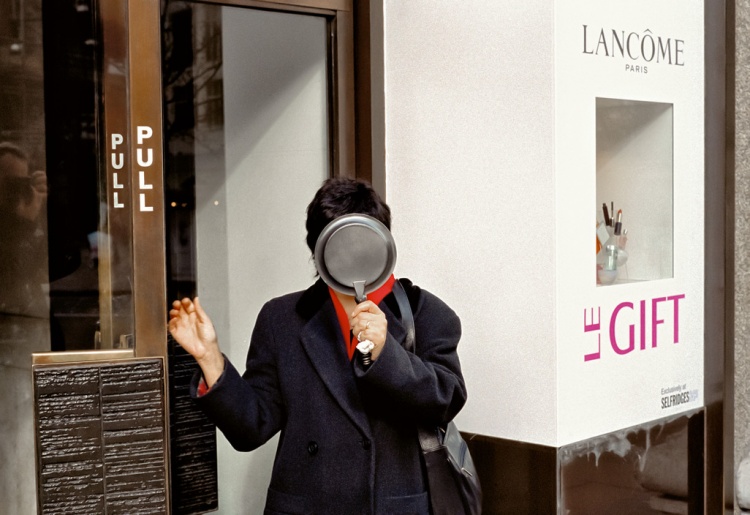