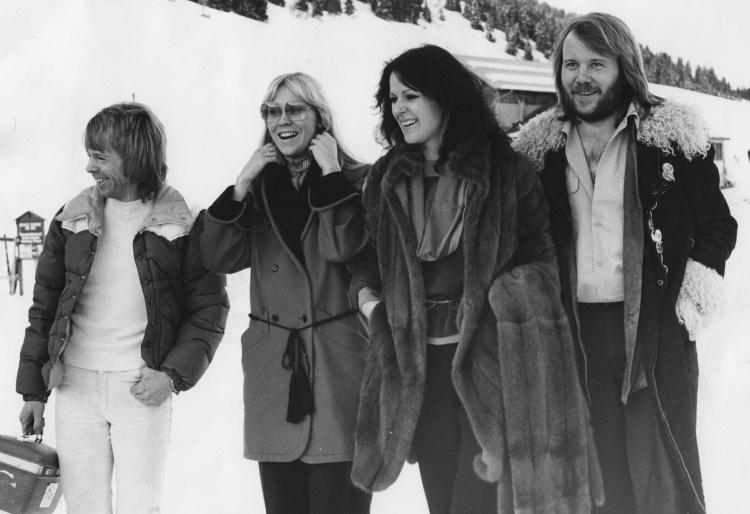 “ We can go dancing, we can go walking, as long as we're together.
Listen to some music, maybe just talking, get to know you better.
Cos you know I've got so much that I wanna do, when I dream I'm alone with you it's magic. You want me to leave it there, afraid of a love affair. But I think you know that I can't let go. “

Friends that know me well enough must know about my deep love for disco, and more specific ABBA.
I suspect that ABBA might be one of the most misunderstood and unappreciated music groups around, at least within my generation. Most people only know their main hits from carnival or karaoke and associate their dress code with no better.
In my opinion this is a serious crime.

ABBA’s music is so well known around the world, hardly anyone will live without ever hearing it. And that is not without reason. Because I am no music critic I wont win you non-believers over with deep knowledge about their symphonies. Nevertheless this is an homage to ABBA, to make you understand their greatness. 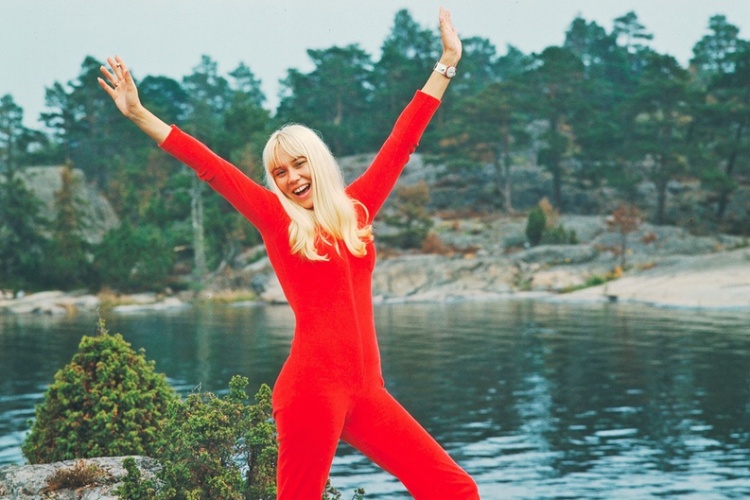 The Swedish band was formed in the early 70’s, the era of disco.. If you already gruel at the word disco I assume that you just don’t like dancing. Or let’s be gentle, that you never really danced to disco. It is not the type of music to only listen to. You can off course, if you’re an experienced matured disco lover. Before that time you need to get to know disco, and that can really only happen on the dance floor. Disco has the image of happy light bubbly party music. But listen to the lyrics and you will think again, they are highly erotic or full of sorrow. The beat is recognizable and easy to move on but oh so heavy and rhythmic. ABBA has all of this, they were even in their high days seen as super commercial bubblegum pop, but in reality they are so much more. They were rebels. In times were only political left wing music was accepted in Sweden they did the opposite. They wrote their own songs and were perfectionists when it came down to producing.

Next to their music they were also so experimental when it comes the fashion. Especially Frida, she decided mostly what they would wear on stage. The main point was that they wanted to stand out and be different from the rest. This means that there is lots of glitter and weird influences. It never bores me and I am always surprised when I see a new outfit. Clever very clever. Owe Sandström is a costume designer that created a few of they craziest but most famous outfits. They did receive a lot of critique. Most people disliked the insane outfits because they were just too much. But to me that doesn’t exist. I admire their guts, uniqueness and style. 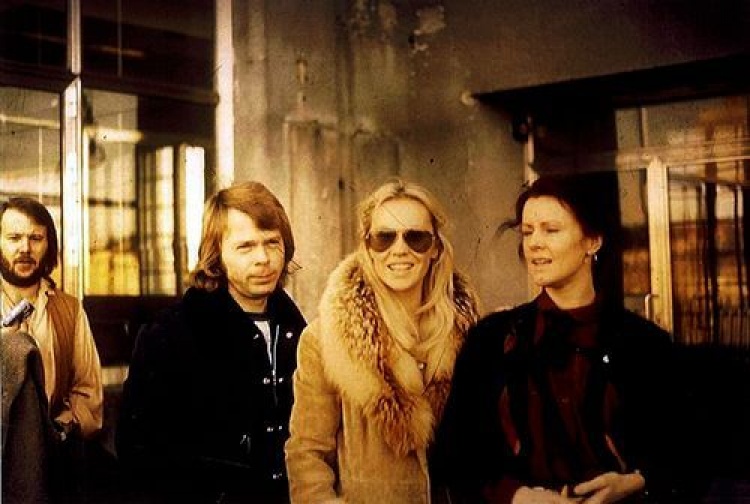 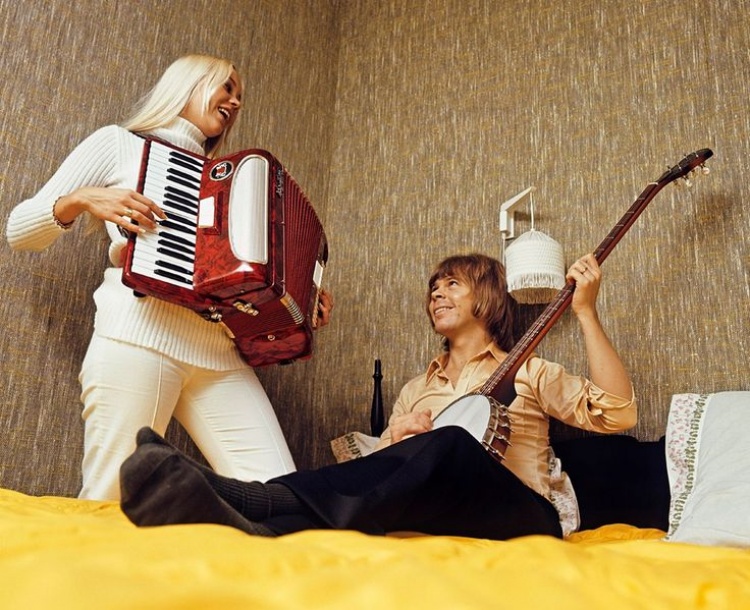 Even when life is rough ABBA will get you through, because of their natural optimism. Personally their music makes me feel so exited. It makes me want to dance everywhere, jump through the street, kiss a stranger, spend all my money, love everybody and believe in some kind of god. It really is that powerful.

But because I am well aware that most off you still feel a bit skeptic about this, I advise to start slow. The next time you hear their songs in public instead closing your ears please start dancing, even a little will help. And when you feel a bit down, this depends a little on the situation, listen to ‘SOS’ or ‘Chiquitita’. What ever you choose do not put on ‘The winner takes it all’ that will make you cry your eyes out.

On the unlucky first day of Christmas there was a great documentary shown on tv about ABBA in pictures, nobody saw this off course because you were too busy eating. But it made me think of a good way to show you a softer and less known side of ABBA. There are a lot of pictures of the private live of Benny, Björn, Agnetha and Frida. When I look at them I see wonderful Swedish innocence, some thing that hurts no ones eyes. Enjoy it! While you put on ‘Lay all your love on me’.

“It was like shooting a sitting duck A little small talk, a smile and baby I was stuck I still don't know what you've done with me A grown-up woman should never fall so easily I feel a kind of fear When I don't have you near Unsatisfied, I skip my pride I beg you dear” 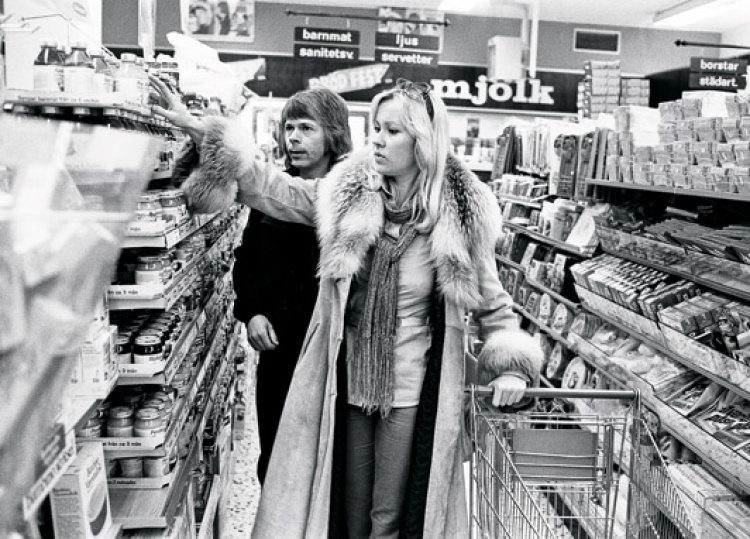 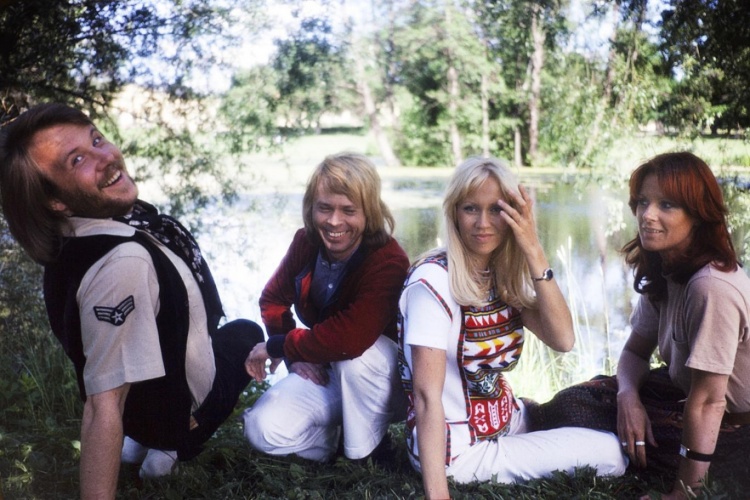 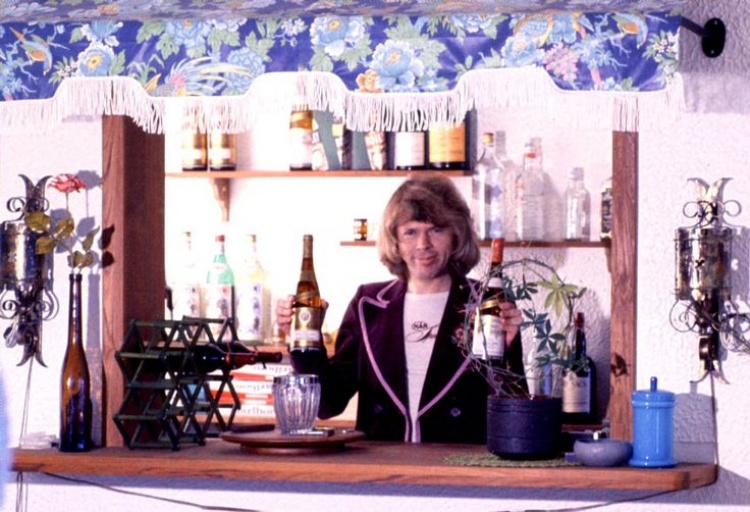 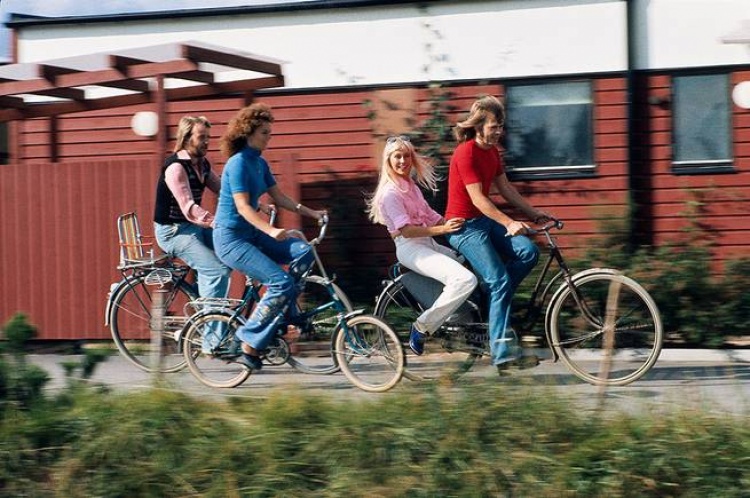 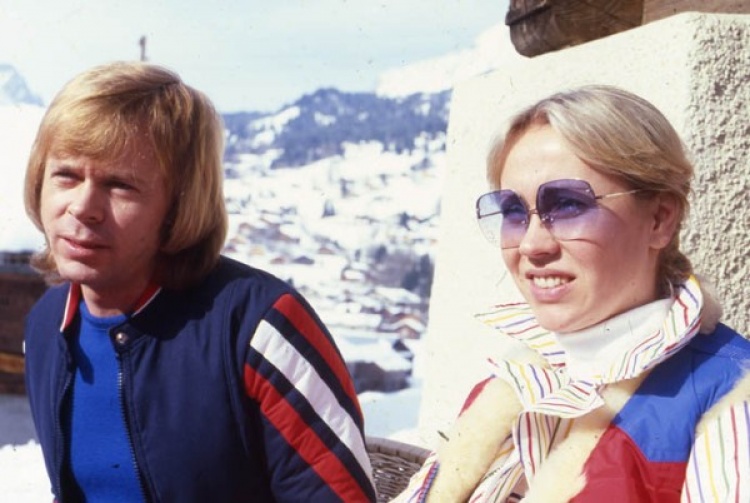 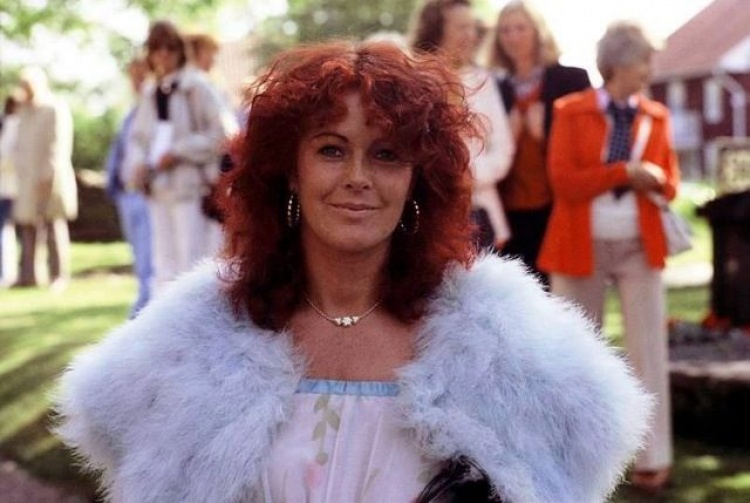 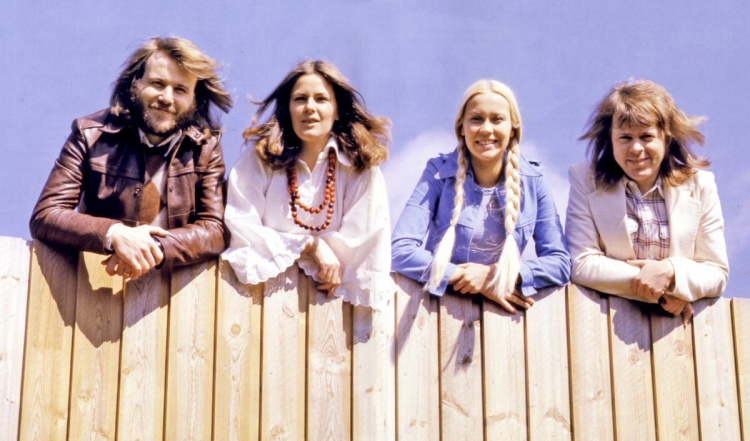 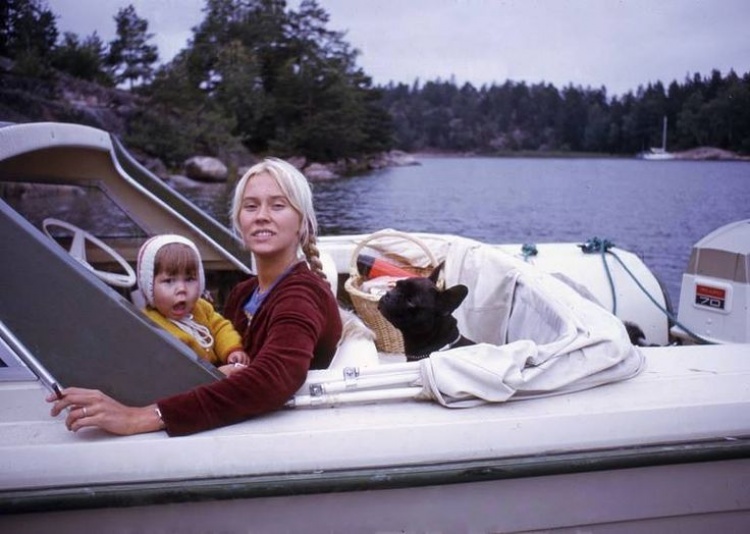 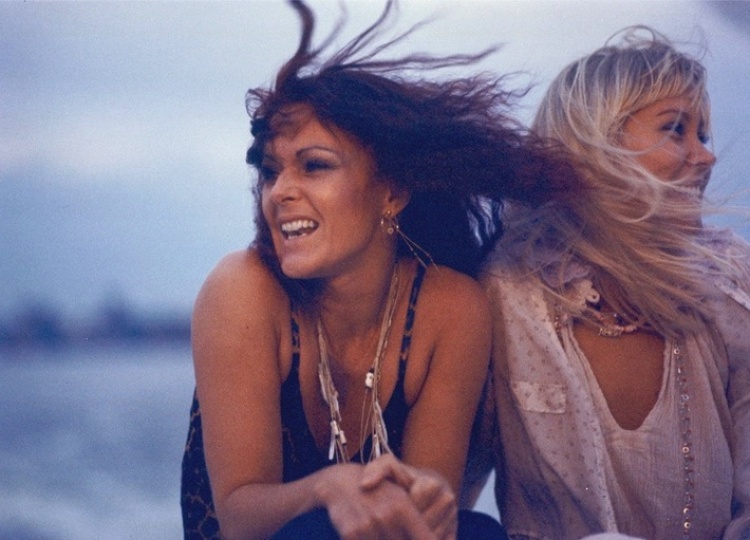 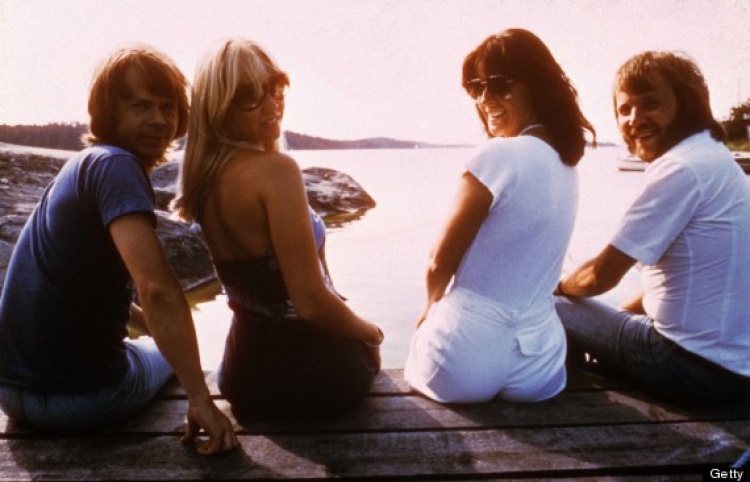 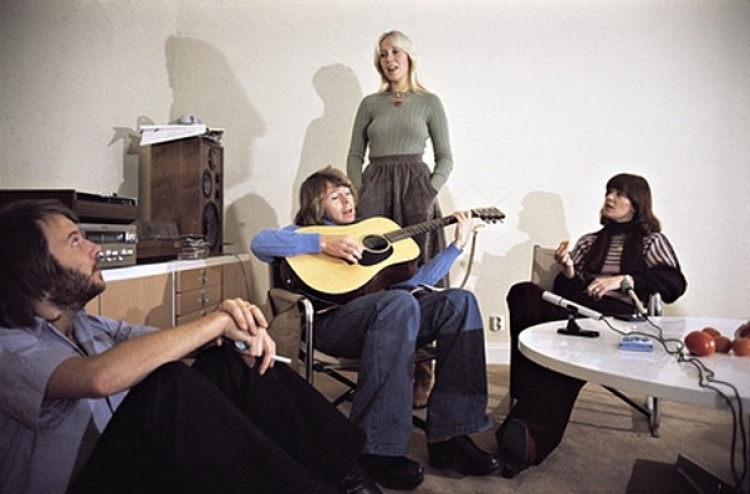 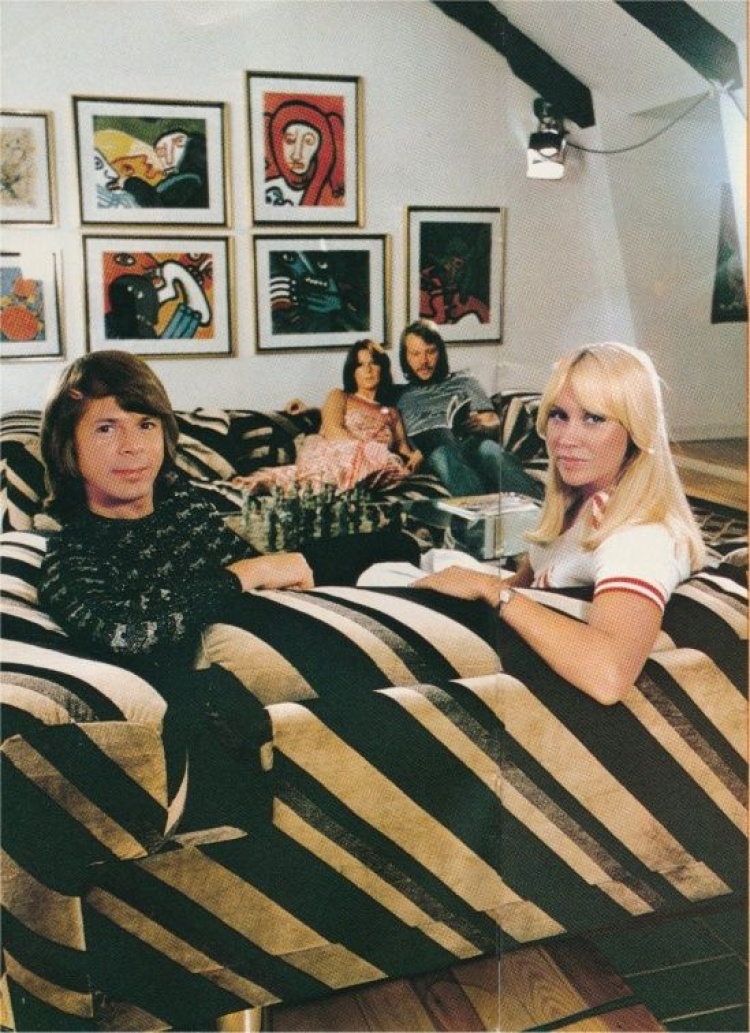