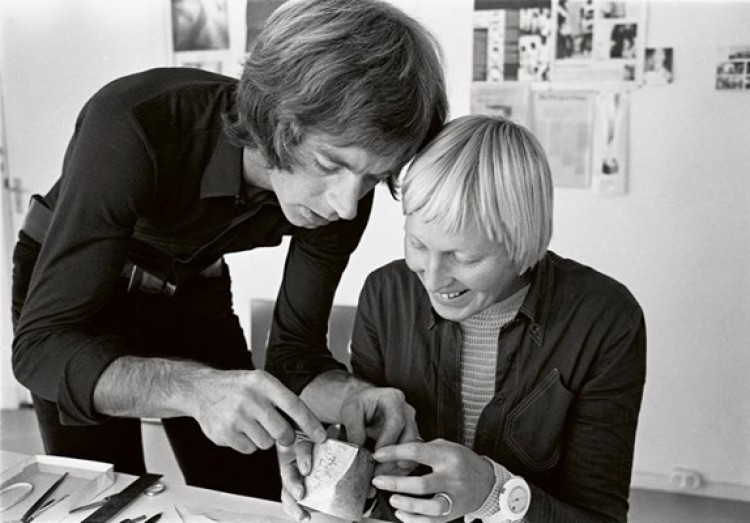 Last week I visited the Gemeentemuseum in The Hague to see the fashion exhibition: Ode aan de Nederlandse mode (An ode to Dutch fashion). My eye fell on a small glass case in which shiny metal objects were showcased. I remember I saw these objects before. This was in an exhibition held at the Stedelijk Museum in Amsterdam last year called the Gijs+Emmy show. The shiny objects are pieces of jewellery designed by designer duo Gijs Bakker (1942) and Emmy van Leersem (1930-1984). Their jewellery creations have a monumental appearance and could really be called out of the box jewellery as the pieces are mainly of a large size and can literally not be put in a jewellery box. With these adornments Gijs and Emmy explore and stretch the boundaries of what could be considered jewellery and what could be seen as pieces of clothing. 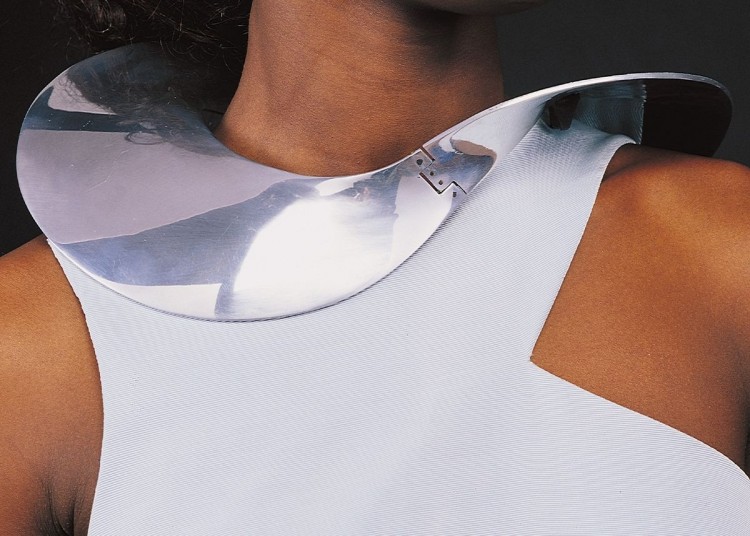 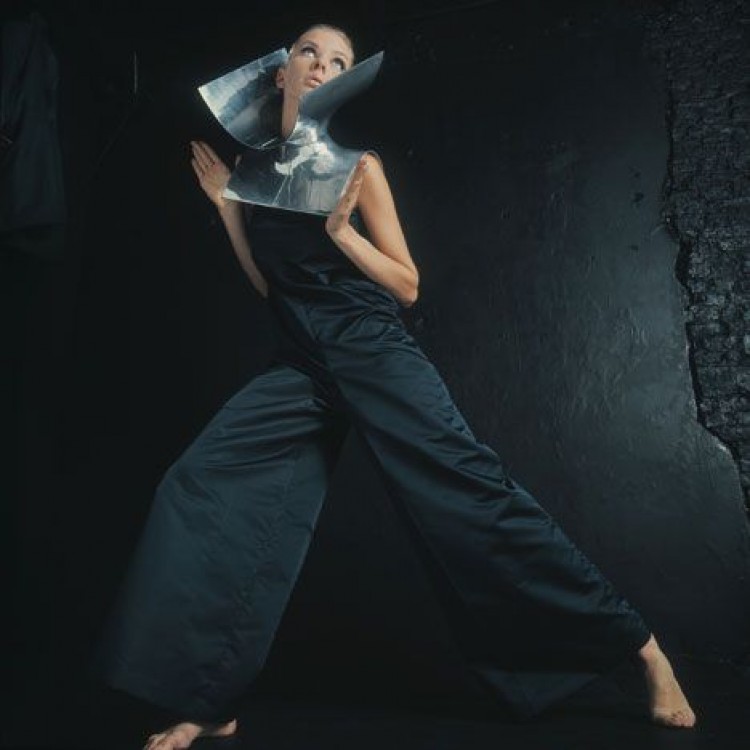 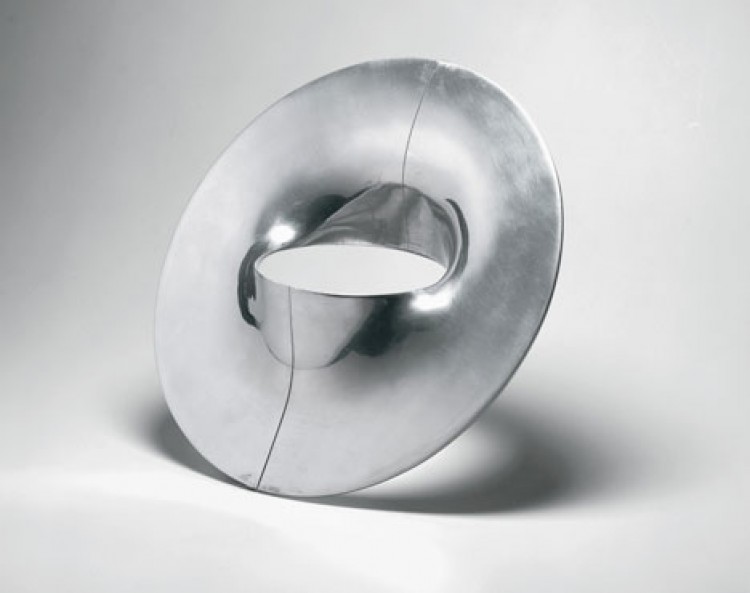 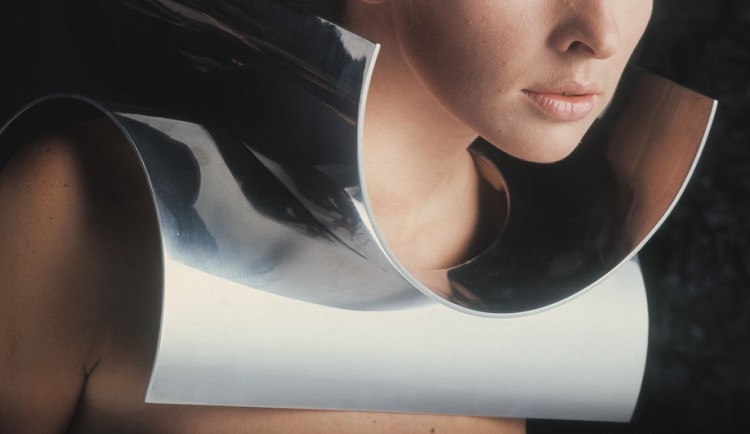 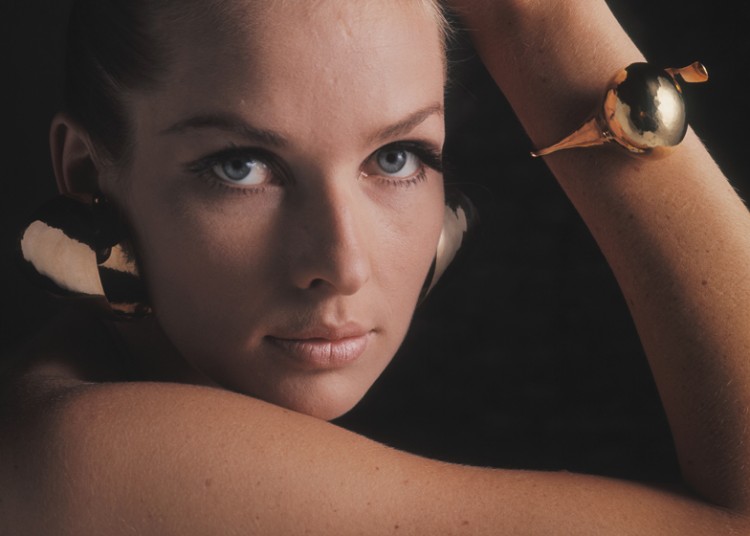