Last week when I was at a reading about design one of the designers who was invited to speak caught my attention with his beautiful objects that I recognized from a visit to a pop up store a while ago. These objects that I find already outstanding by their appearance became even more interesting once their research and production process was revealed.

This technique is applied on cylinder shaped metals that function as vases. By oxidizing only a part of the base material a vivid colour contrast arises of the metals and their true colours. 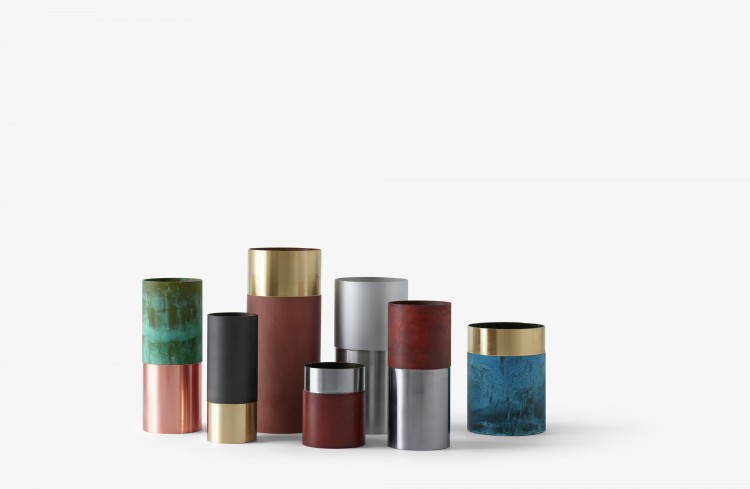 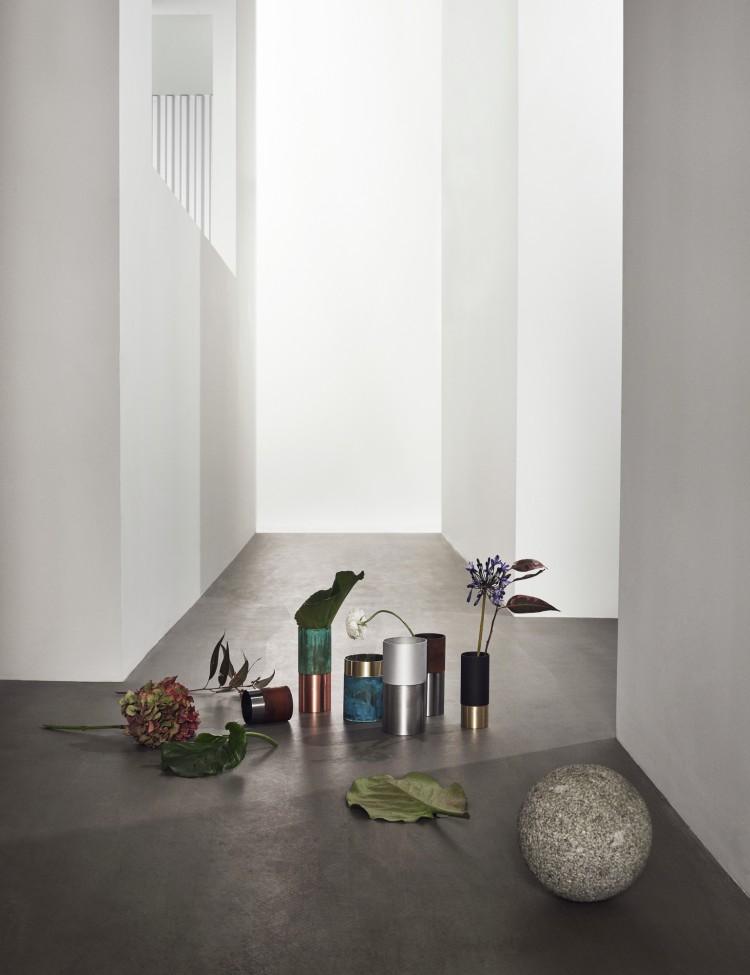 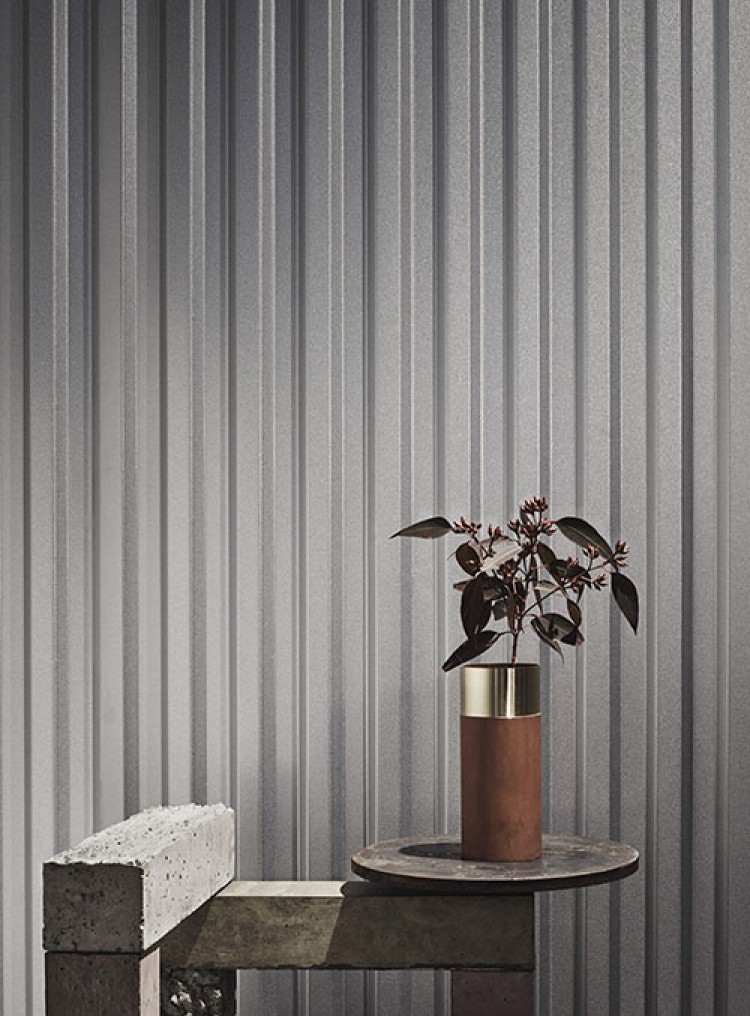 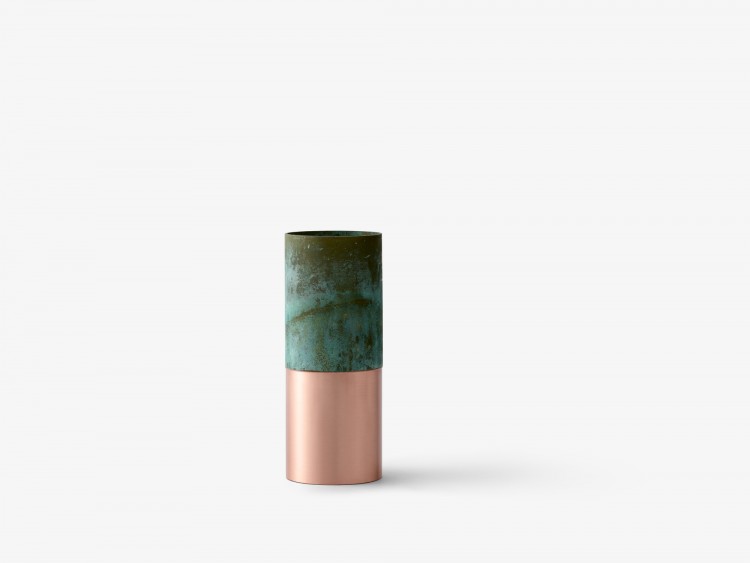 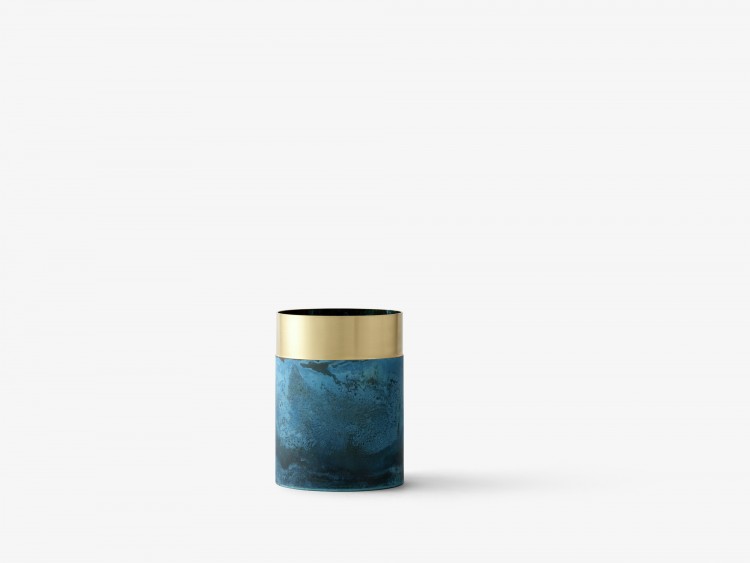 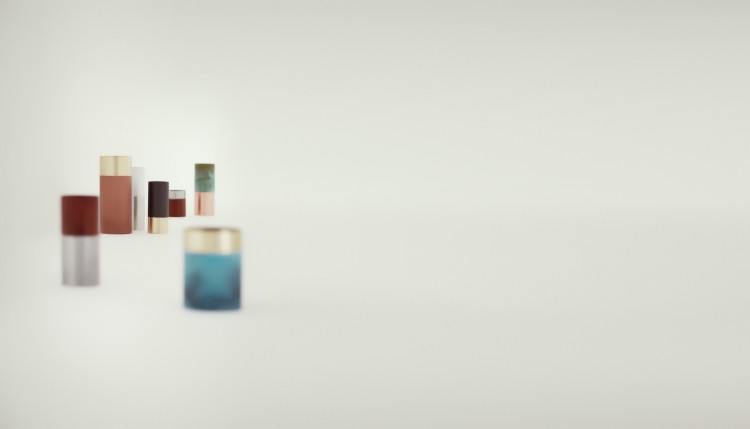