﻿﻿Museu Del Disseny de Barcelona is the name of the museum of design in Barcelona. This square spaceship-like building is situated in one of the suburbs of the city. I paid a visit to one of the museum’s exhibitions called ‘From the World to the Museum. Product Design, Cultural Heritage’ that I found very interesting and surprising. It shows an overview of products, which are used by people living in Barcelona or Catalonia and that provide information about the way these people live. The objects on display vary from chairs to washing machines and from lamps to kitchen tools. Think of an object that you use on a daily basis and it is probably included in the exhibition. But, you could ask yourself: why are these simple or ordinary products worthy enough of being exhibited in a museum? Perhaps they aren’t according to some people’s opinion. However, a fact is that the surrounding of an exhibition space can change the appearance of a design or an art piece. For example, an exhibition like this triggers to think about the relation between the incredible simple design of a plastic pincer for ice cubes designed in 1964 in order to firmly hold an ice cube and the ingenious, sophisticated design of the Chair BKF, the world famous butterfly chair designed in 1938. 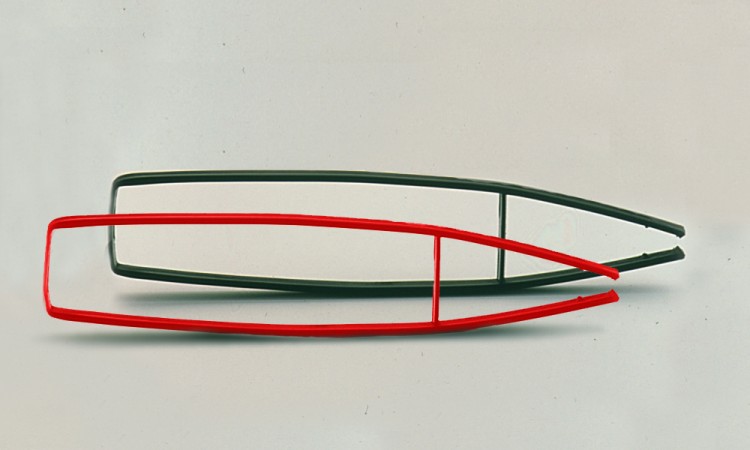 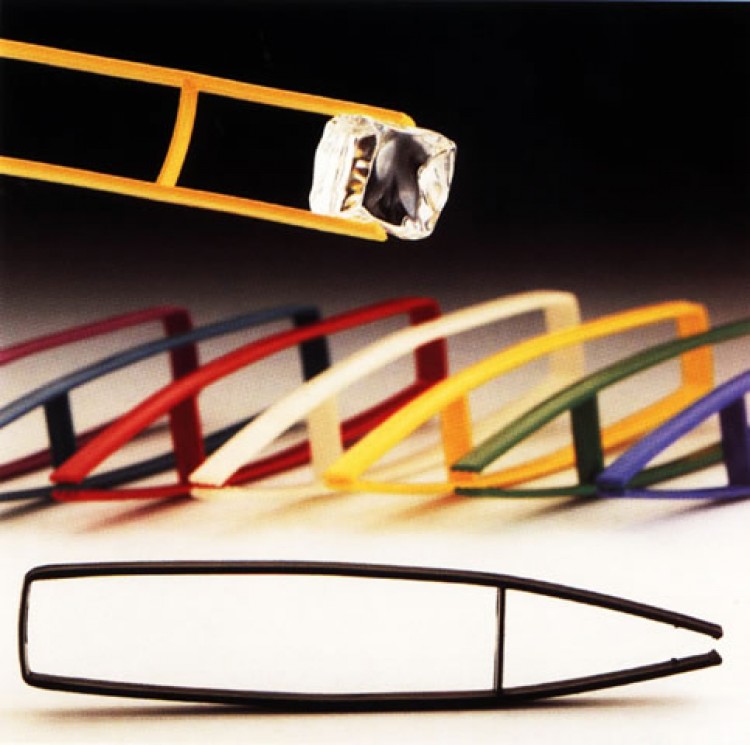 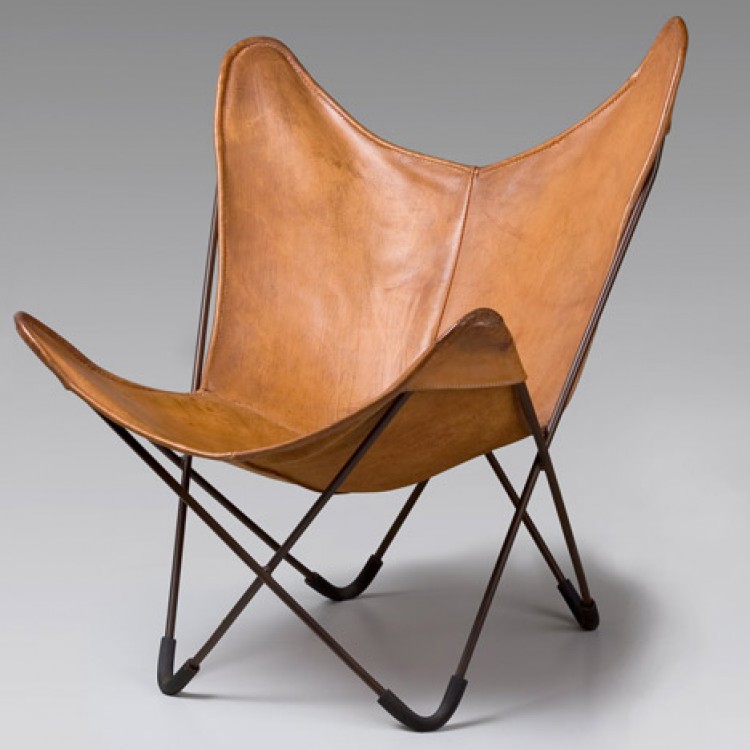 Other objects included in the exhibition: 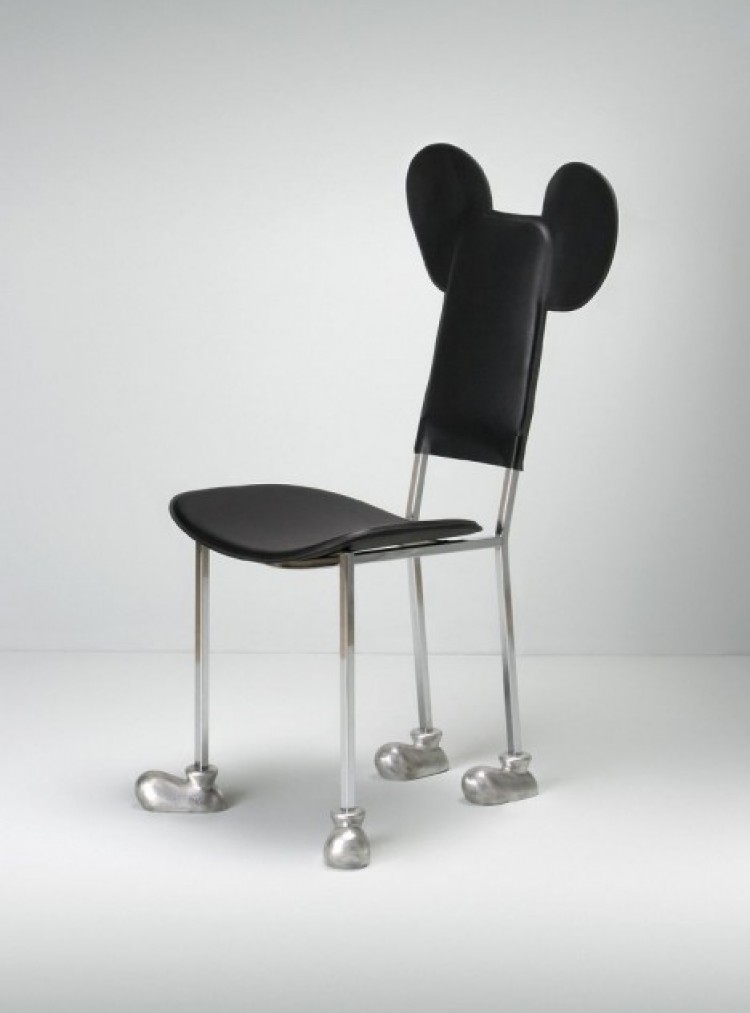 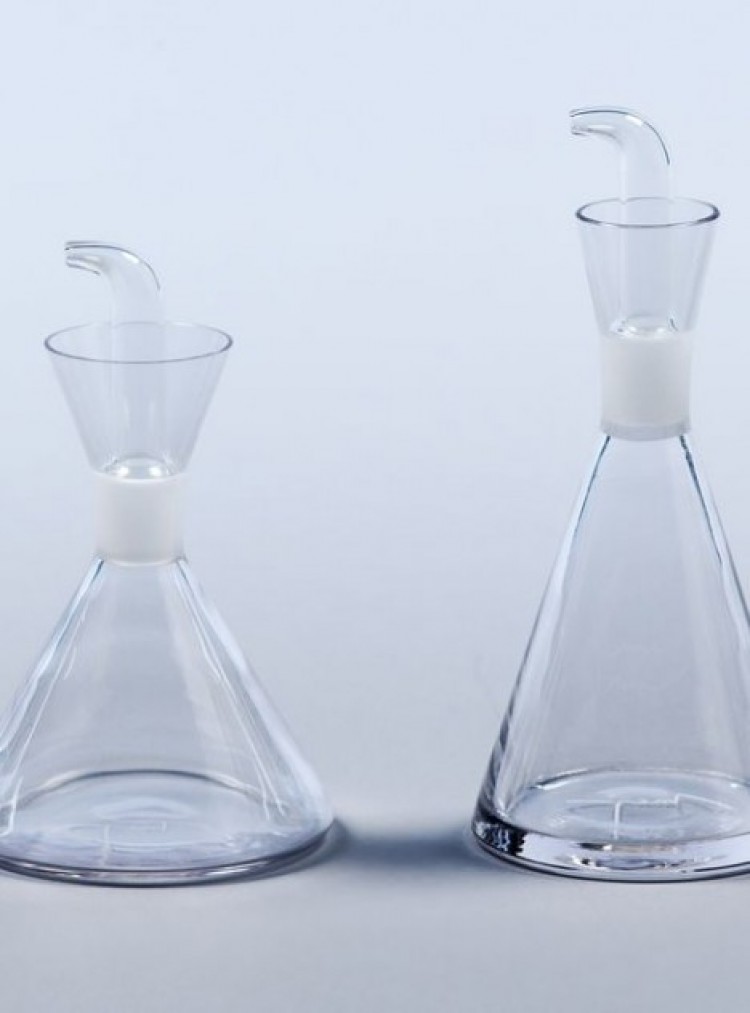 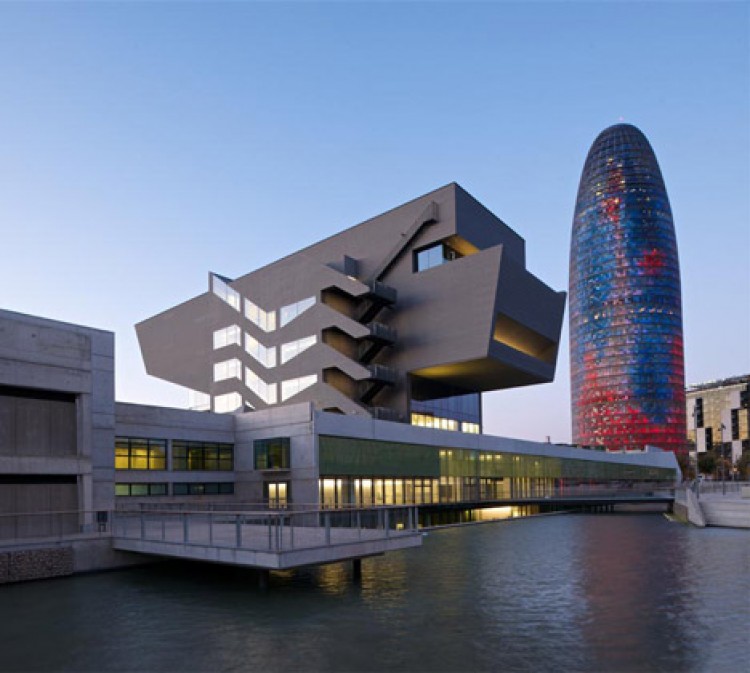