In my first piece for SLASH I will share a short story behind one of my favourite designs. It is pictured below on the cover of a book I own about the American designers couple Charles (1907-1987) and Ray (1912-1988) Eames. They are known for the many modern looking chairs they designed around the 1950s and during their career the couple became experts in what can be called “the art of sitting.”

The story behind the particular chair on the book cover traces back to 1941. During the Second World War Charles and Ray Eames were experimenting with wood when they developed a technique to bend plywood (a very thin wood) in order to design splints as a support for the legs of the wounded soldiers. The Eameses started using this technique that was very innovative for the time in the design process of chairs that resulted in organic forms. In 1946, these experimental chairs were exhibited in the MoMa and the rest of the Eames story is history.

The popularity of the Eames philosophy that they described as creating affordable and comfortable products is also reflected through the ‘Case Study’ house (still open for visits today) they built in California in 1949. This was part of a project intended to prove that modernist architects and designers could also design affordable yet qualitative houses and interiors. The result is a minimalistic but playful atmosphere.

(A funny fact: the name of the chair is Lounge Chair Wood (LCW), which happen to be exactly my initials. Therefore, I’d like to think it’s meant to be that this amazingly looking chair will be part of my interior one day.) 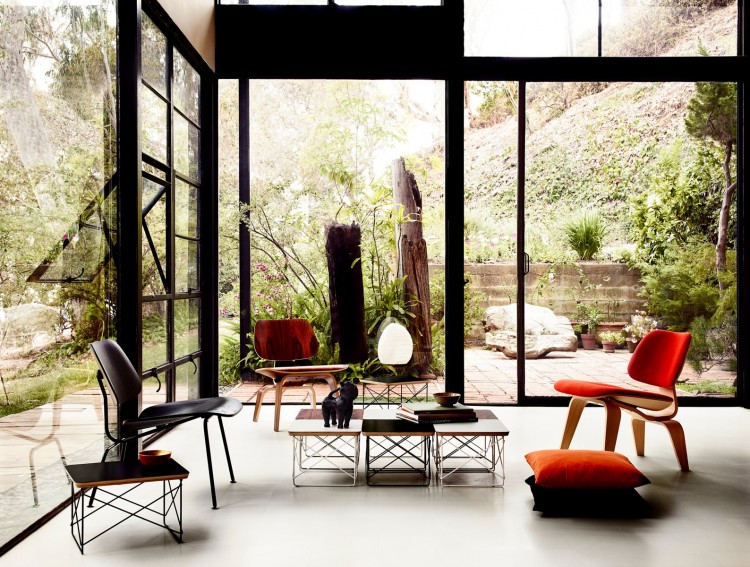 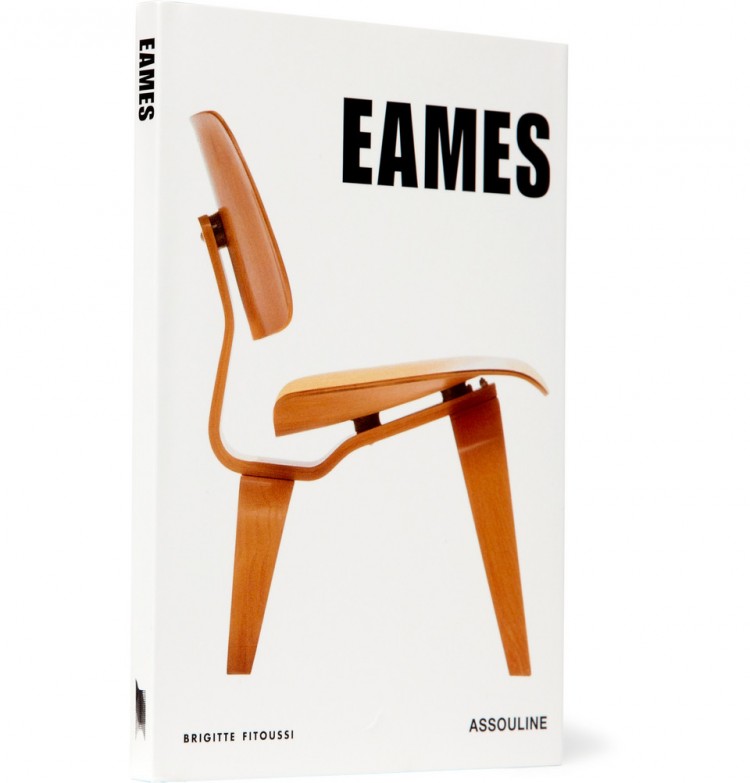 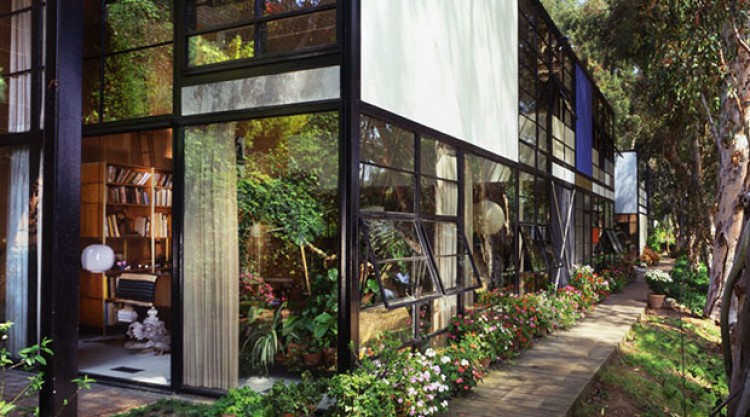 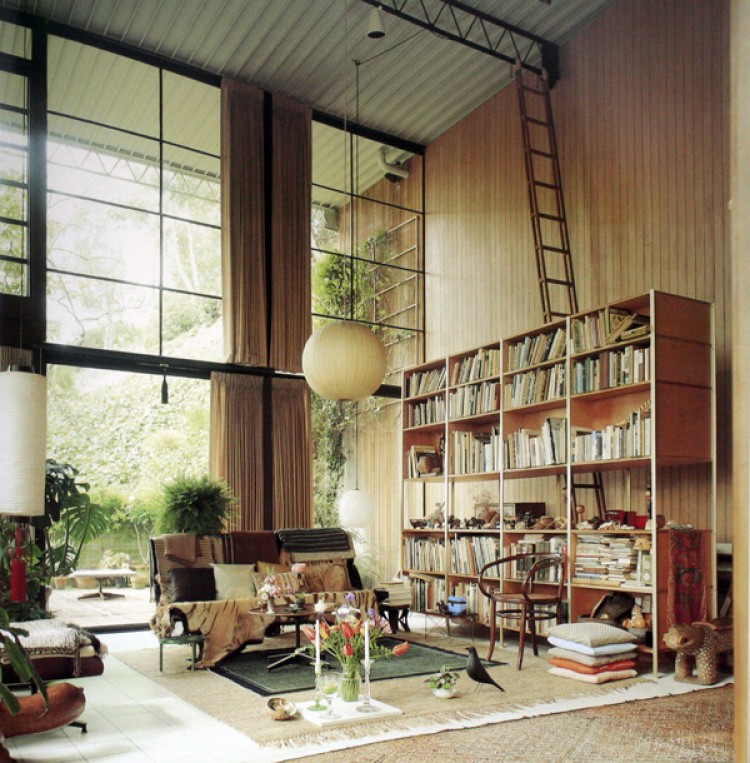 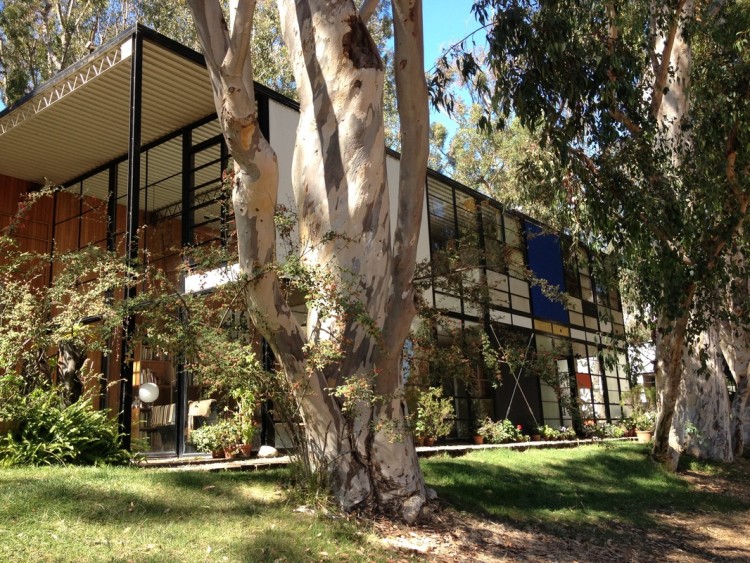 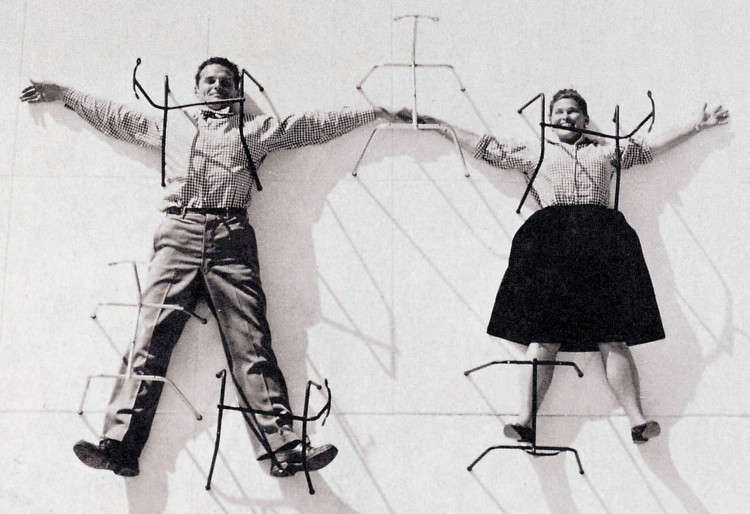 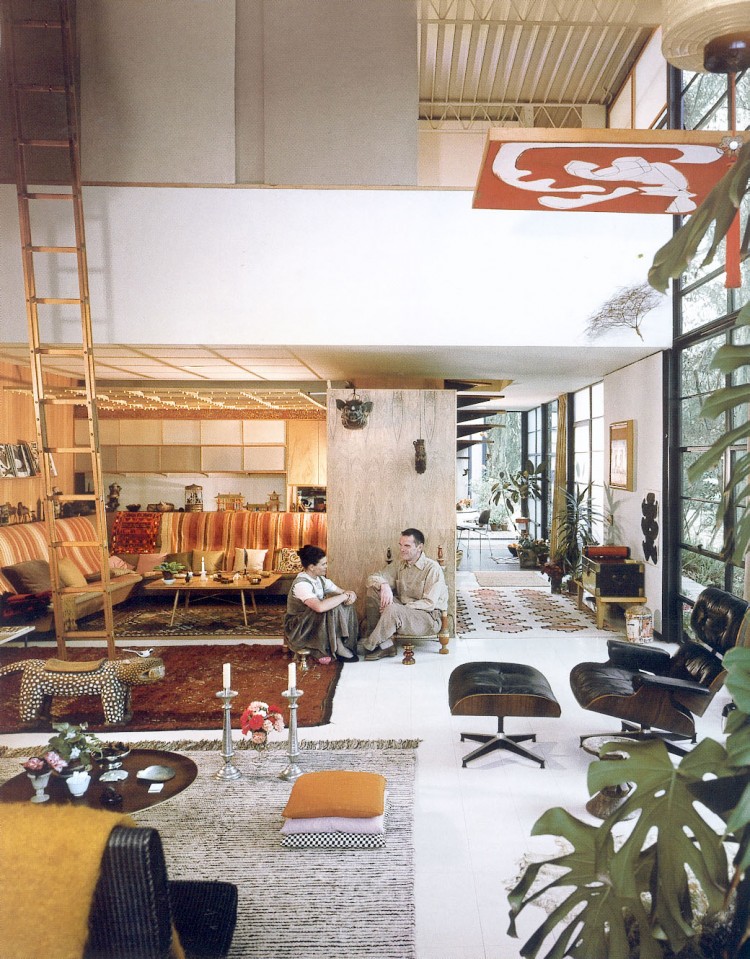