In this time of feminization we enjoy the coming up of magazines focussed on men. We believe to see the man claiming his position in society. And we appreciate this movement, as we believe it to be contributing to creating strong identities.

Emancipation is beautiful world, since it speaks of equality, but the differences are what keeps us special, right?

We would like to point out ‘The Green Soccer Journal,’ a biannual magazine, that portraits football, in a way it has not been portrayed before.

They describe themselves as “an independent style publication exploring the world of football by creating original and engaging content. This they wish to accomplish through beautiful photography and intelligent journalism, collaborating with some of the most respected talent from around the world.”

Nothing is less true, as it was our very own Clarence Seedorf who highlighted the cover of the first issue, which was launched by founders James Roper and Adam Towle in 2009.

“There was no high-end football magazine, like you get with fashion or art or music,” Roper says in his interview with The Telegraph. “We wanted to create that same luxury feel you get from a menswear title.” 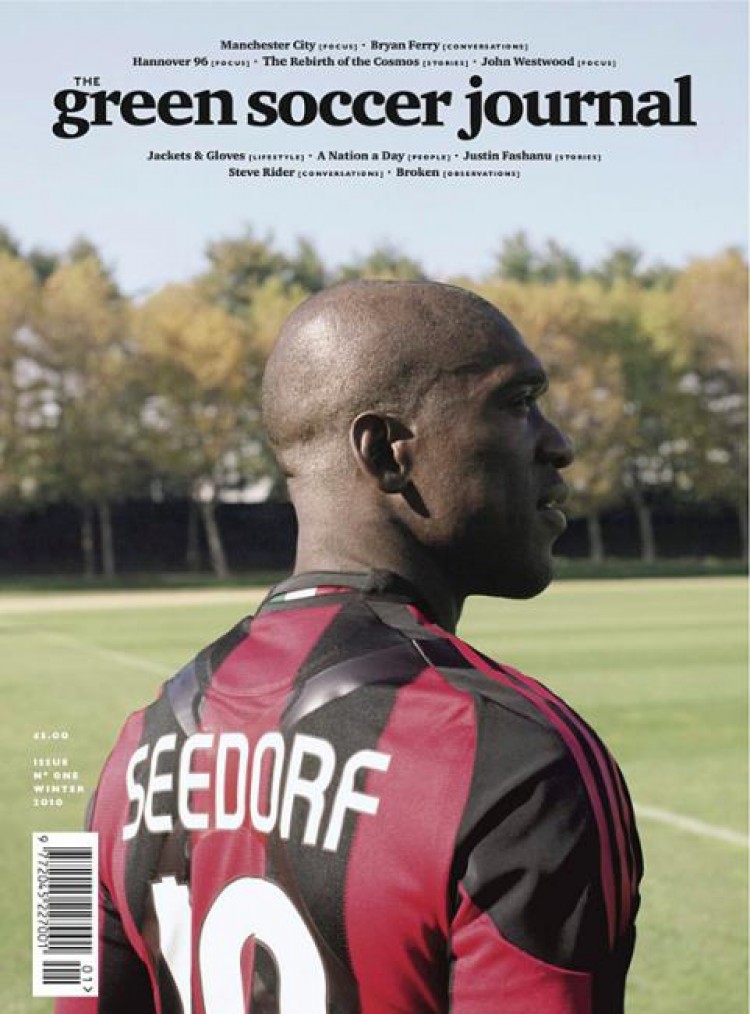 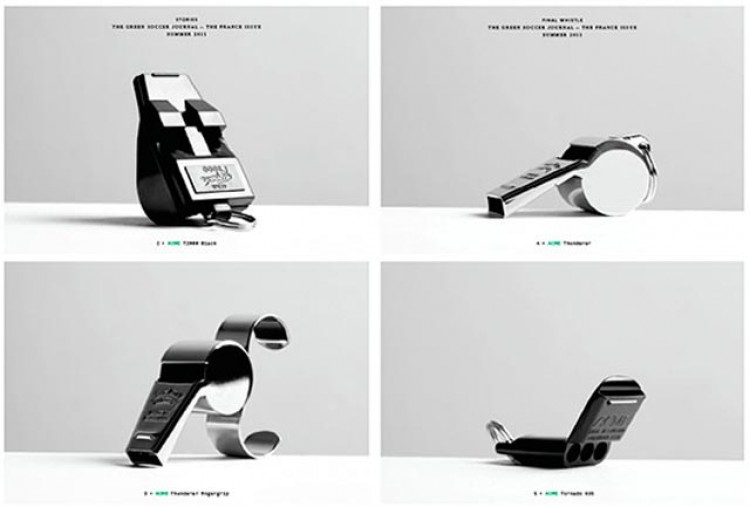 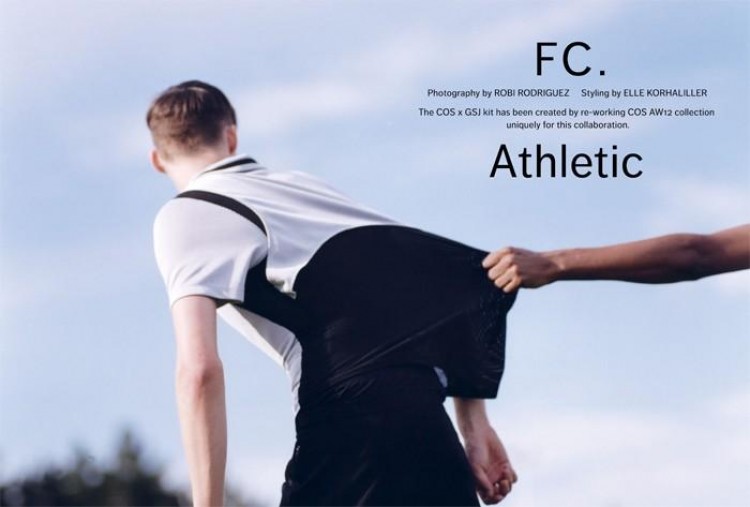 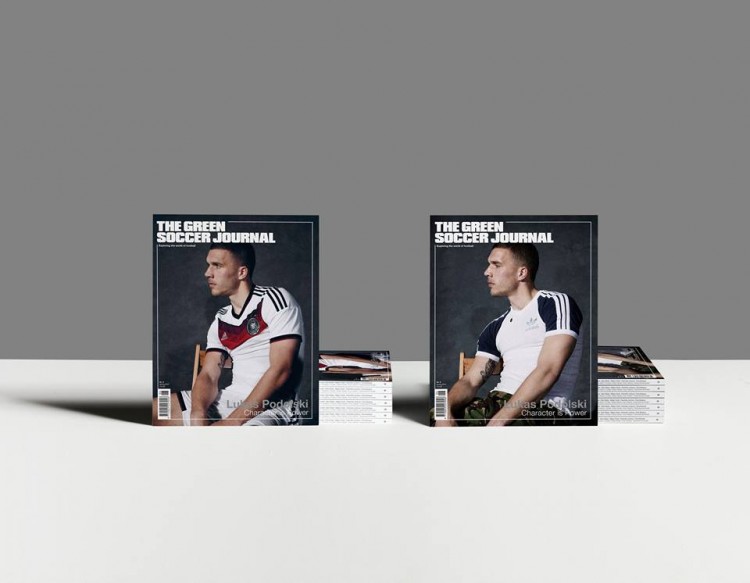