Not a year seems to go by without a new masterpiece of the young and talented actor and director Xavier Dolan.

The Canadian Dolan is a perfectionist when it comes to the combination of sound, image and feel. It starts with the perfect cast: Juste la fin du monde is just the example we need for that. French star studded cast Marion Cotillard, Lea Seydoux, Vincent Cassel, Nathalie Baye and Caspard Ulliel make the most wonderful set out of just one house with their great acting talent and Xavier Dolan's wonderful set of ideas for the movie.

Tension is a feeling that takes over the viewer during the entire movie. There doesn't seem to happen all that much during the storyline, but still the viewer has the feeling that something big, bad and exploding is about to happen every single second while looking at "Juste la fin du monde". A great masterpiece of the master himself 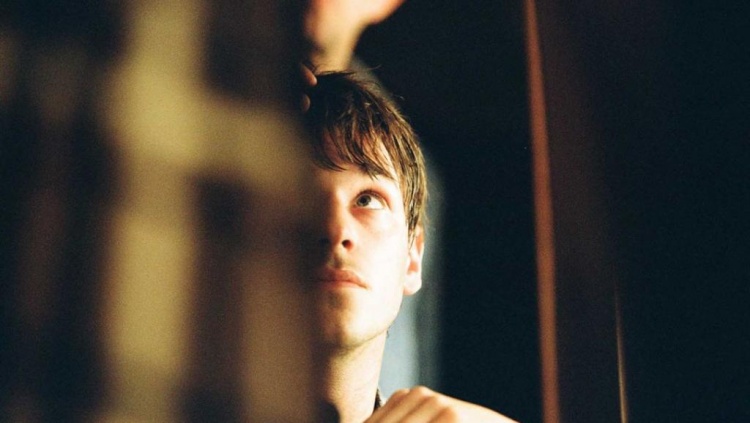 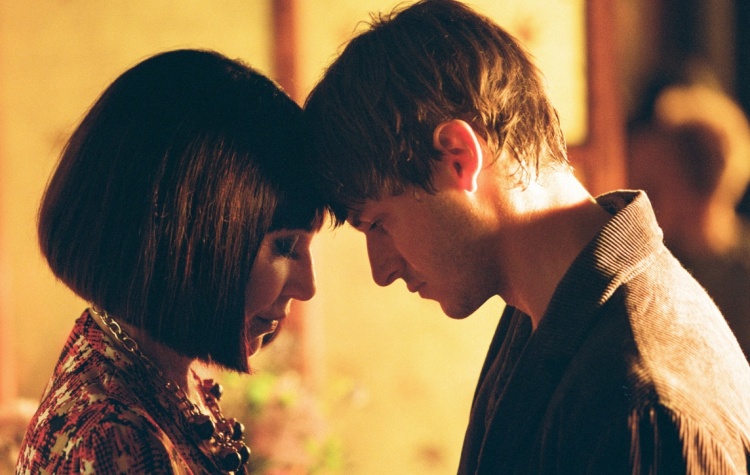 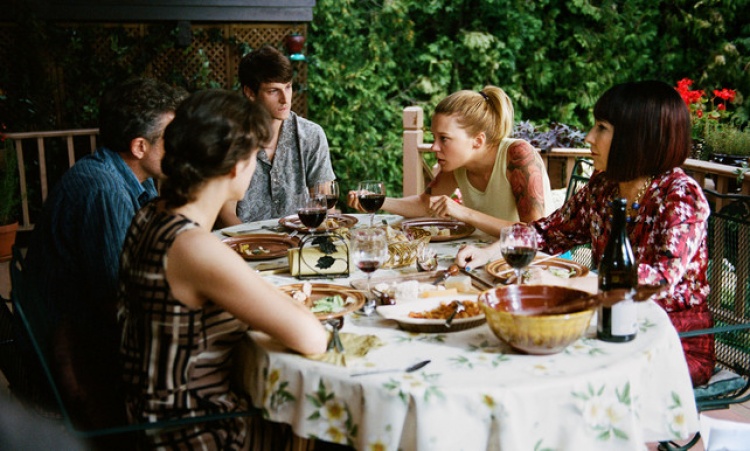 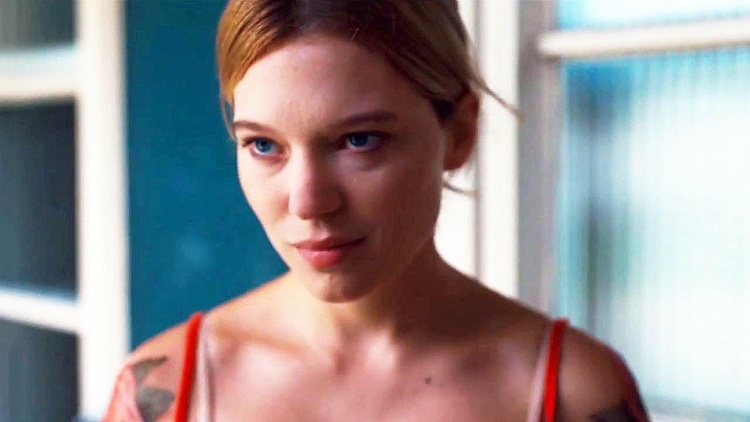 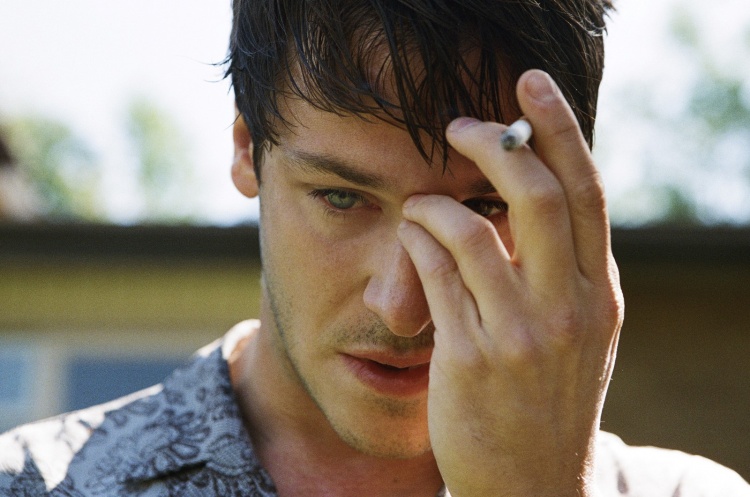 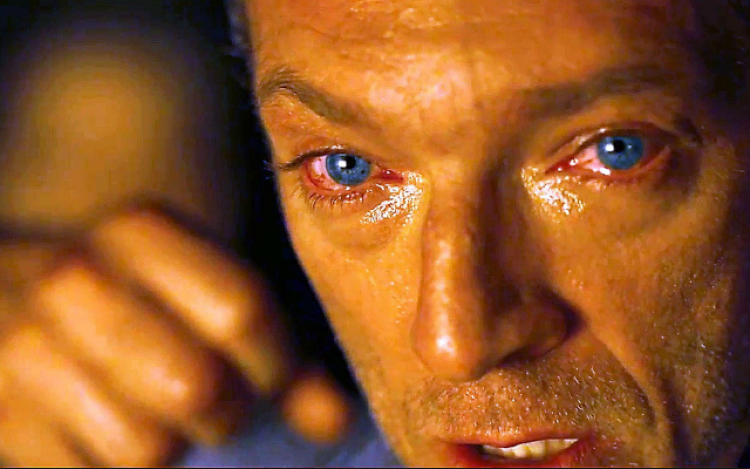 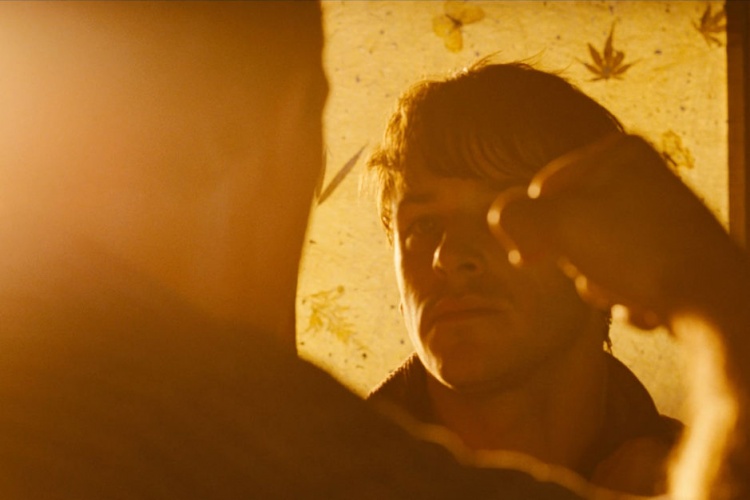 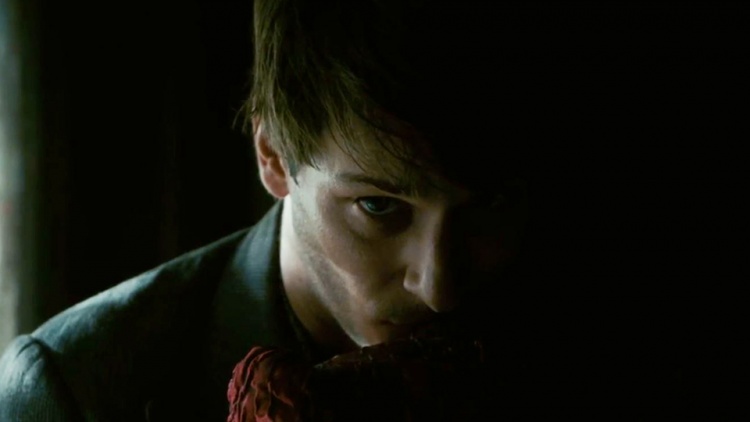 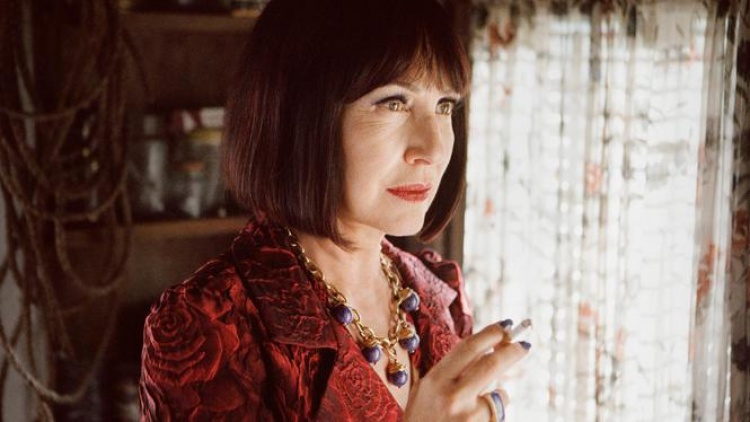 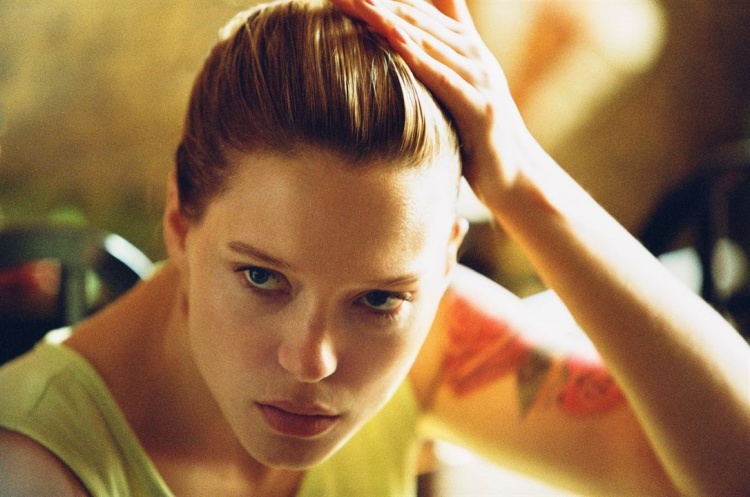