We all remember the part in the art books in school, where a face in the history of art is explained as DADA ART. A contra-movement in the beginning of the 20th century, right after the First World War. A movement that was against the society of that time, and expressed that feeling in art that can be recognised by putting things together that make a weird combination and make the  people provoke.

This morning I found the work of Jesse Treece online, and it made me think of how Dada used to be, but then put in a modern perception of time. The work of Seattle-based collage artist Jesse Treece shouts of the simple, yet complex interpretations of both the mundane and curious facets of life. He mixes both the normal and absurd, the beautiful and disturbing, using nothing but scissors, glue and vintage magazines and books. 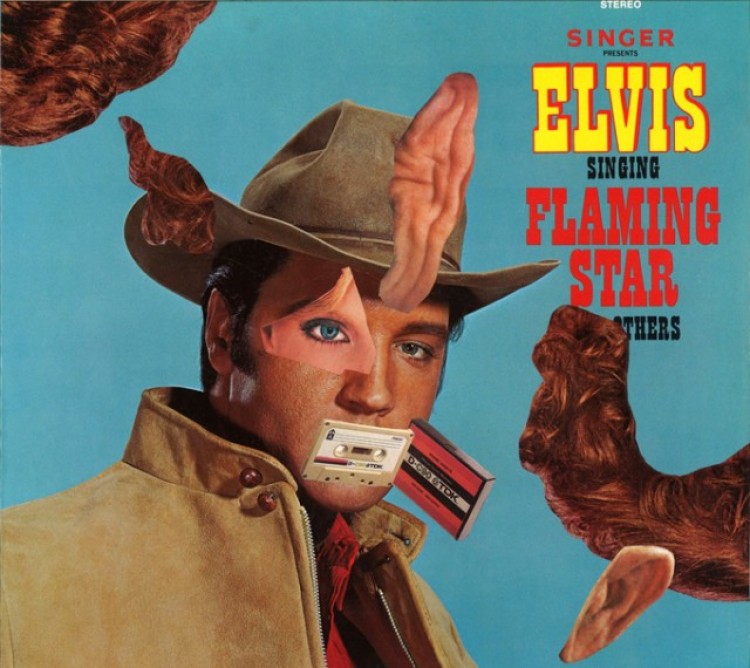 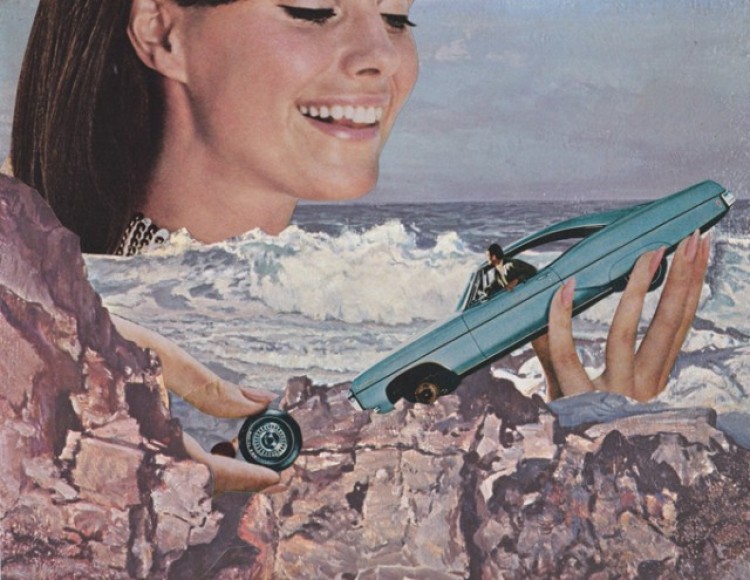 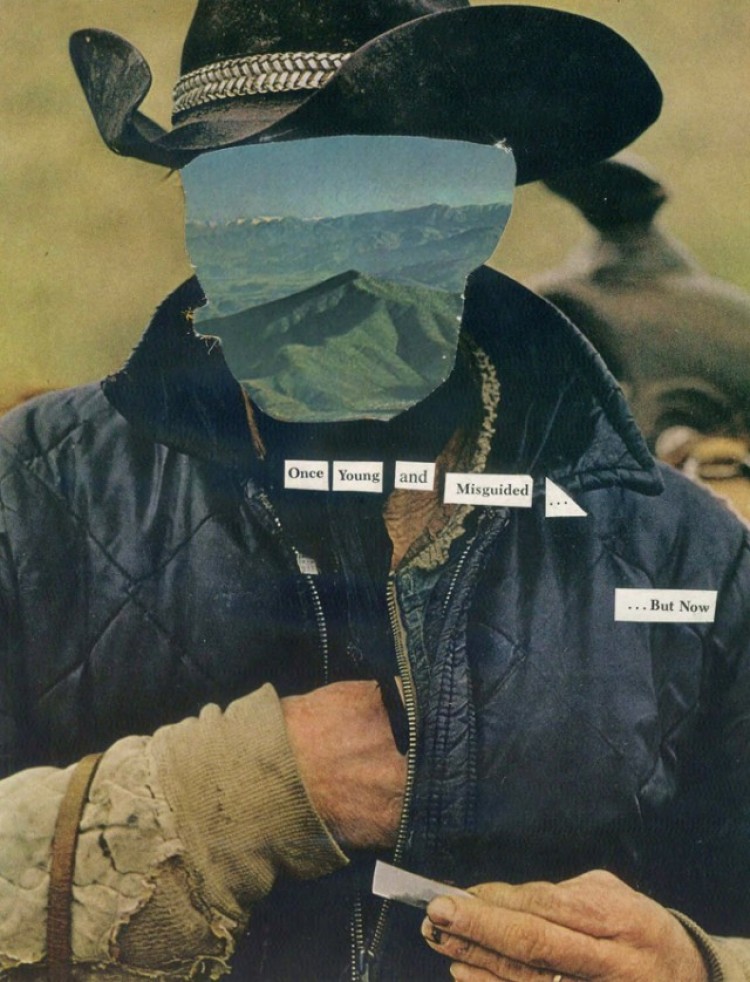 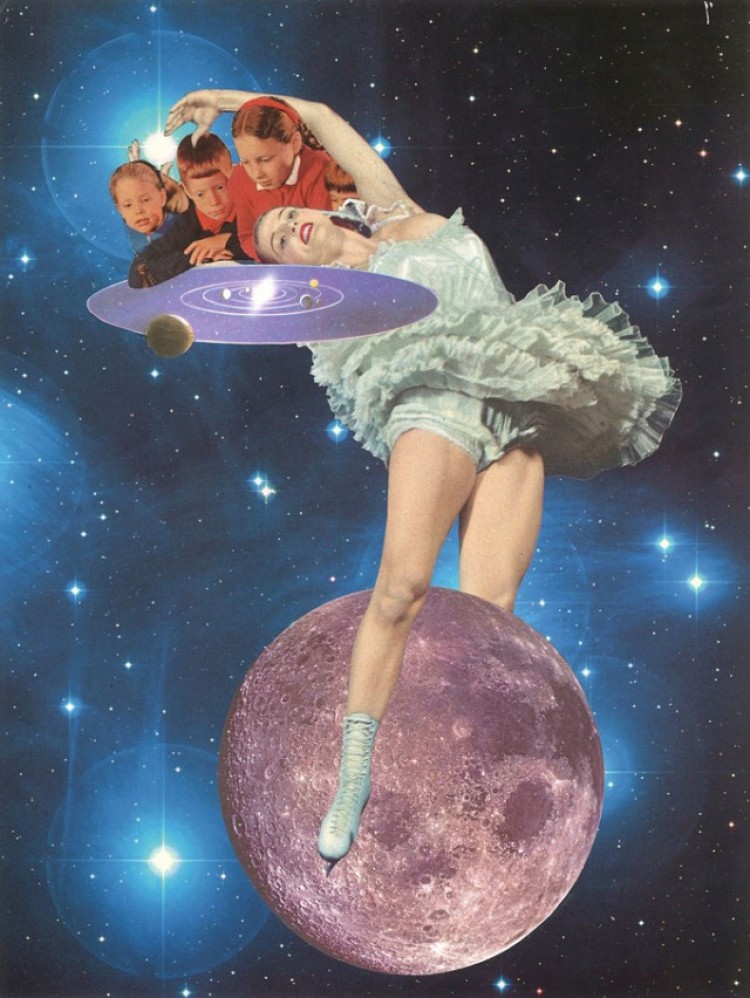 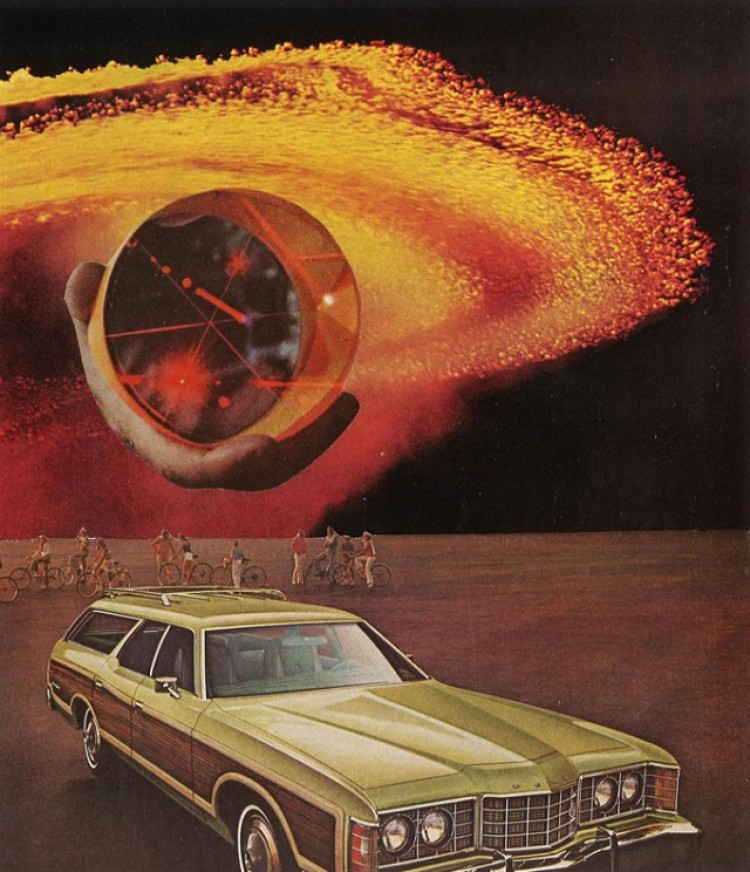 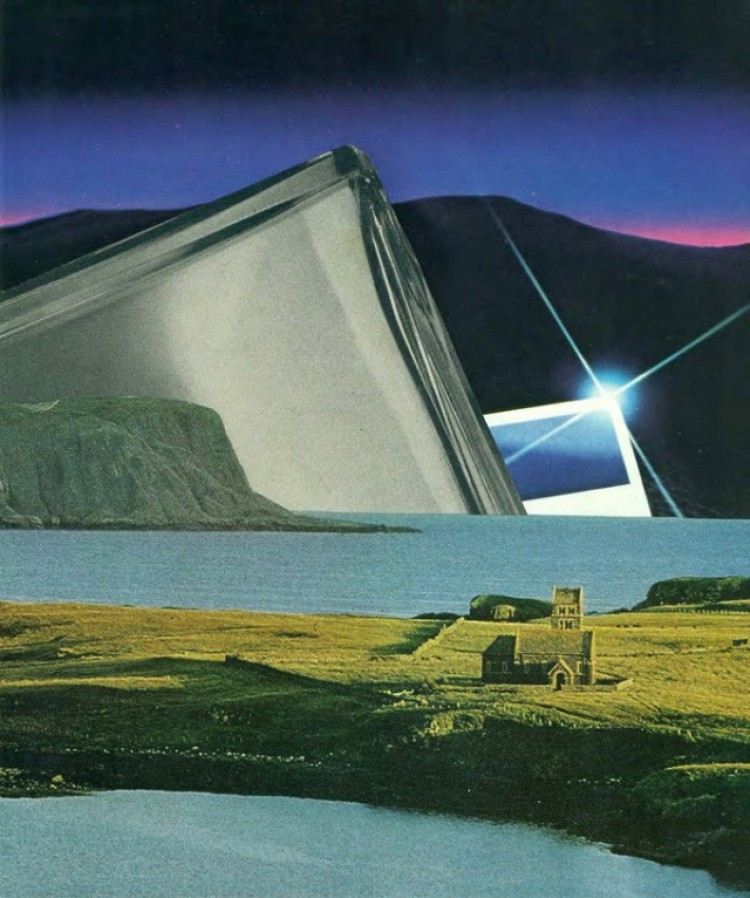 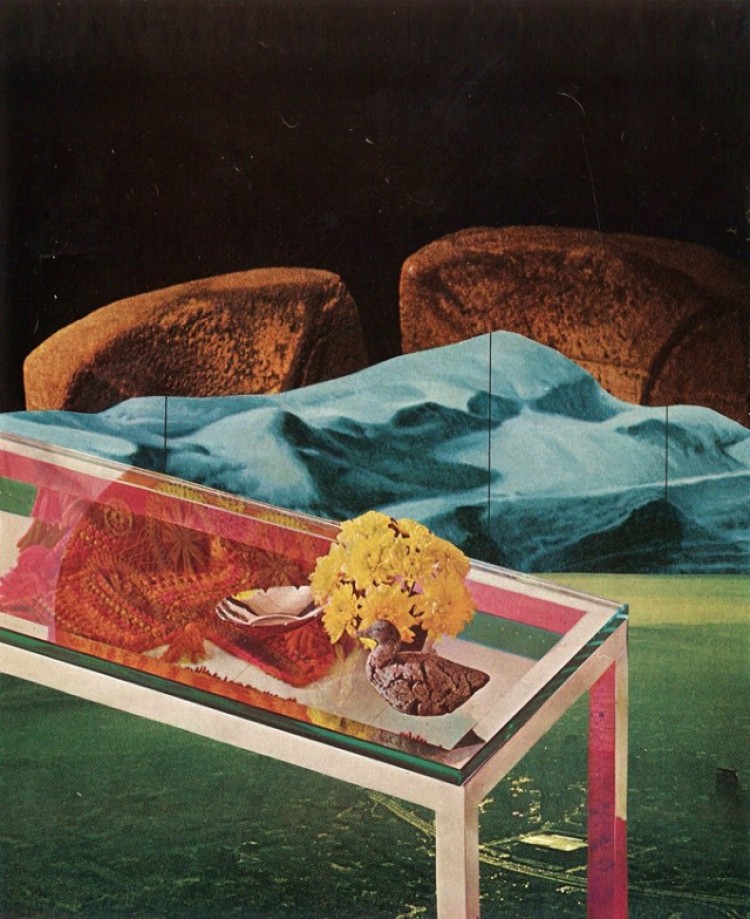 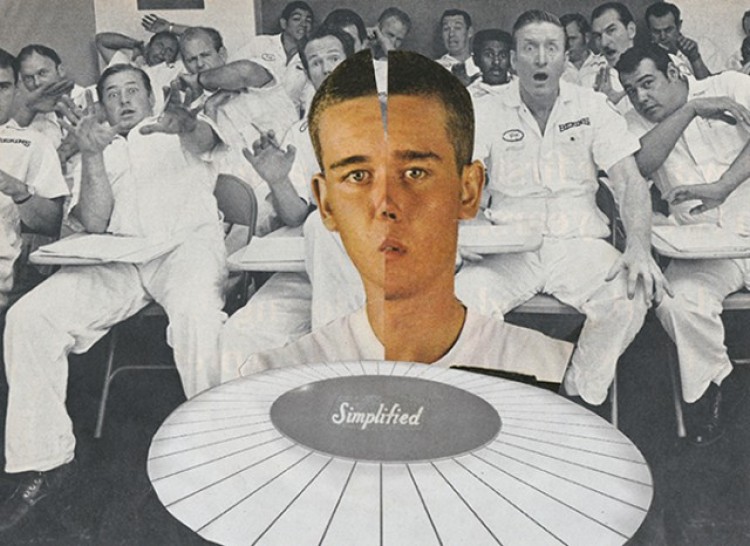