Minimalist painter and sculptor Ellsworth Kelly died at age 92 a few weeks ago. Kelly was known for his colorful geometric abstractions, with frames that fit the title and/or art piece and always PERFECTLY executed. Picasso, Brancusi and Alexander Calder inspired him during his formative years, the influence is striking. The abstract of Picasso and the playful colors of Calder, I even sense a strong Mondriaan reference - especially in the "spectrum of colors" piece.  His popularity grew near the 1960's when he was included in a group exhibition at the MoMA called "Sixteen Americans", where his work was placed alongside of artists Jasper Johns and Frank Stella. Nowadays most of the influential museums across USA and Europe include either some of his work, or showcase one of his traveling (solo)exhibitions.

Kelly was honored with the highest US award (2013) for artistic excellence, the national medal of arts, presented to him by none less than President Obama himself. That same year at the vernissage of his showcasing exhibition in the Boston Musuem of Fine Art, he said "I am nourished by the past, I am questioning the present, and I am stepping into the future." 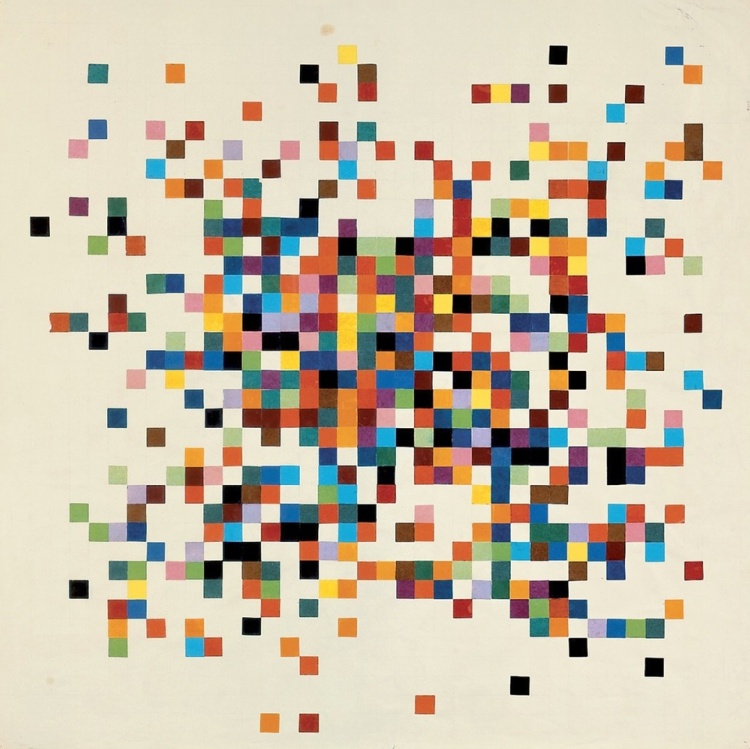 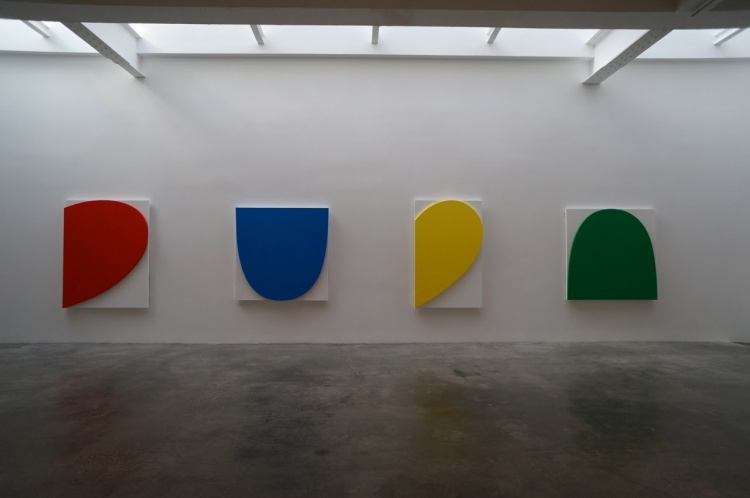 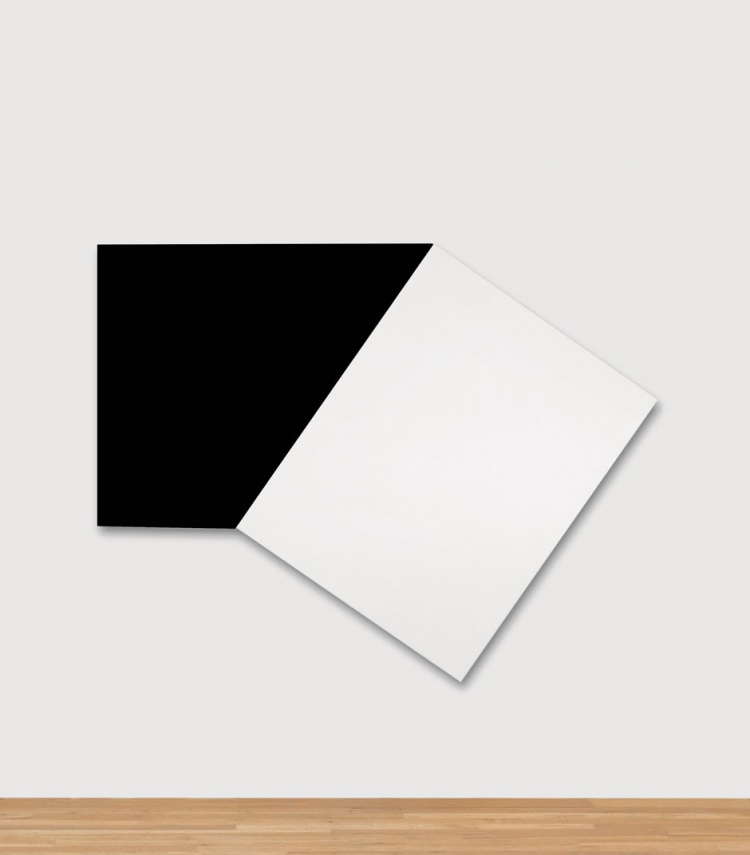 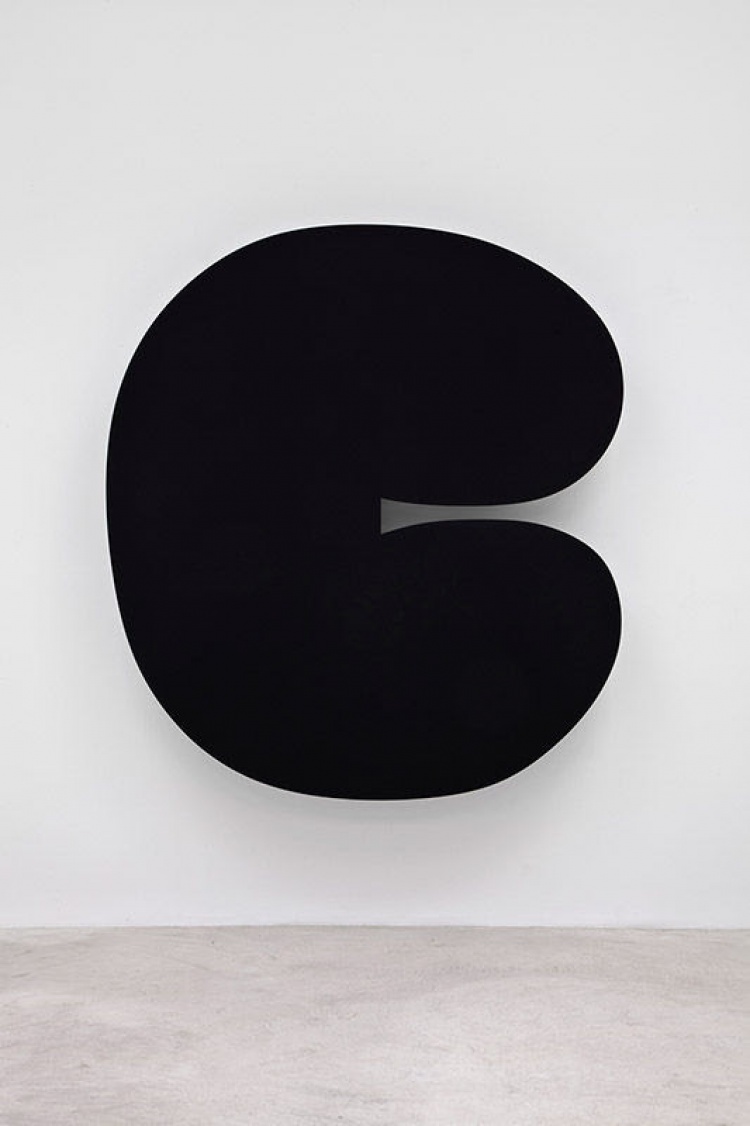 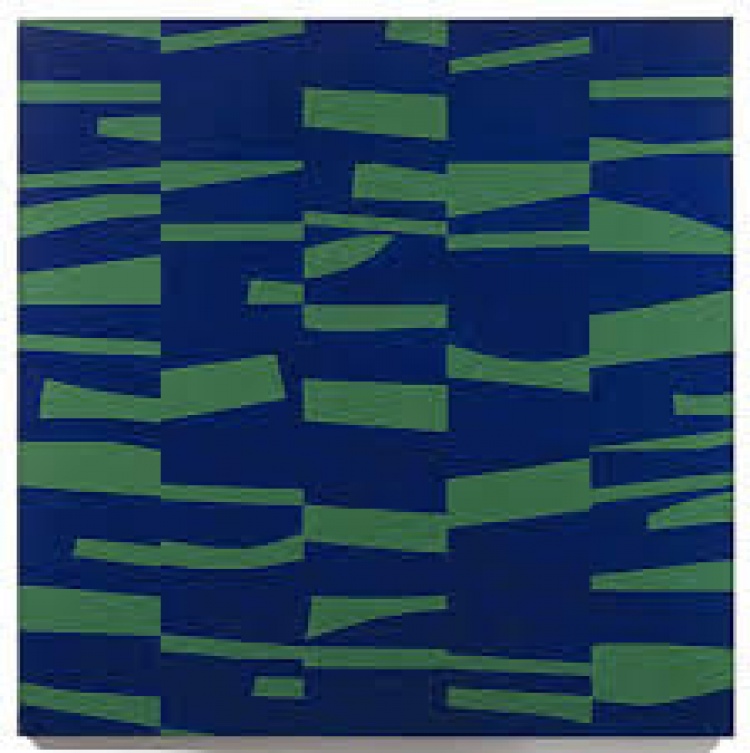 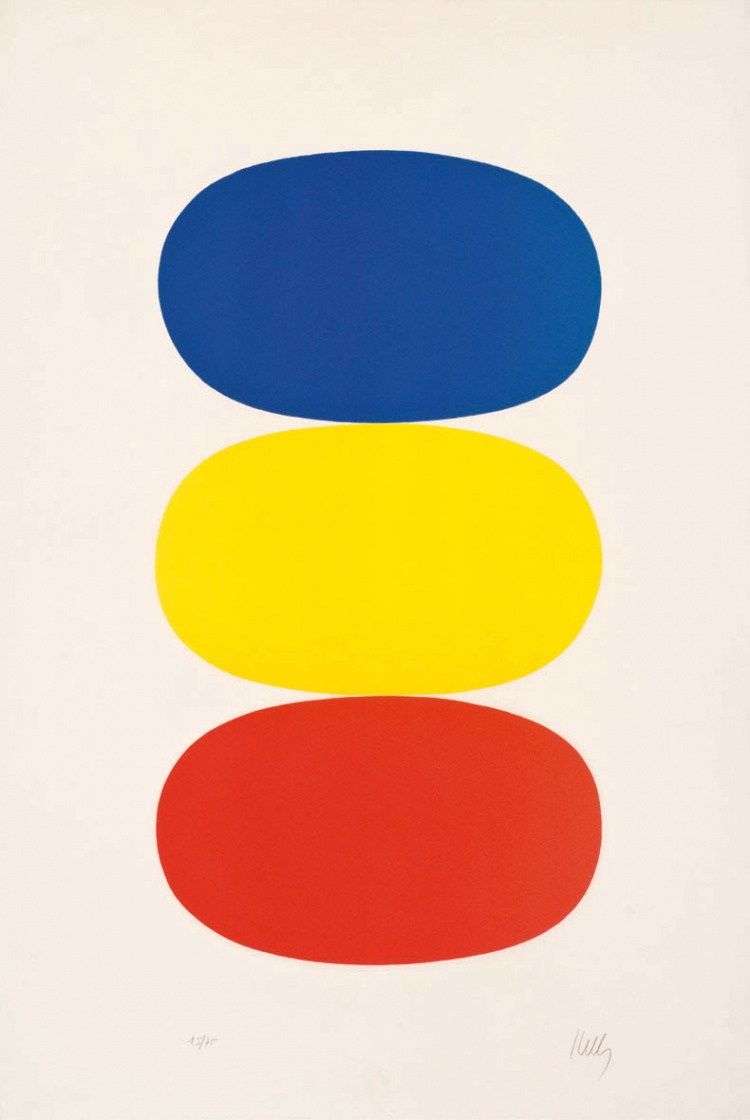 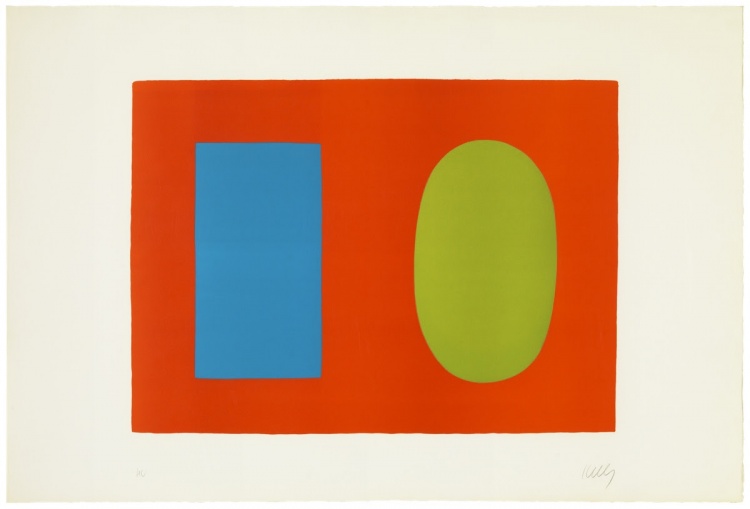 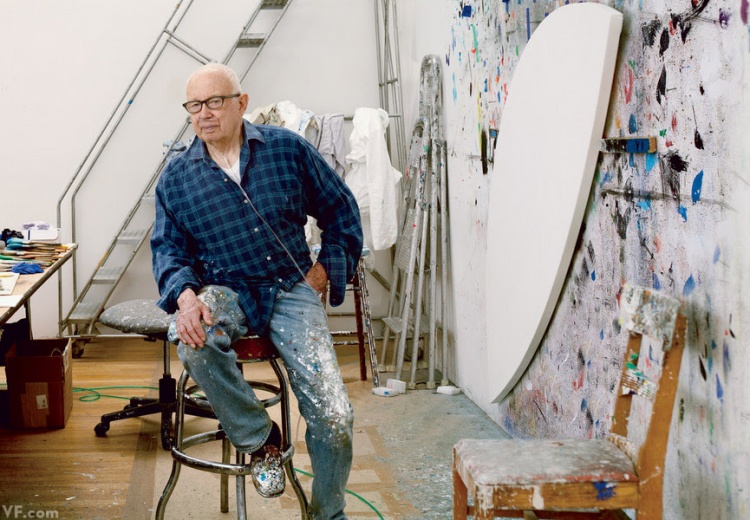 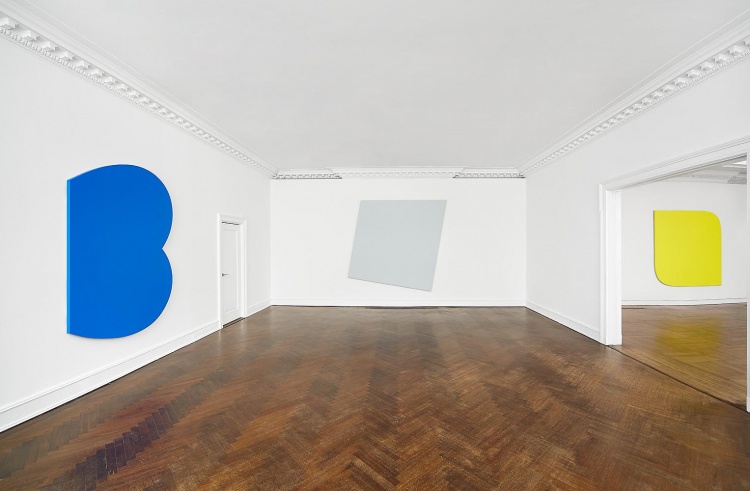 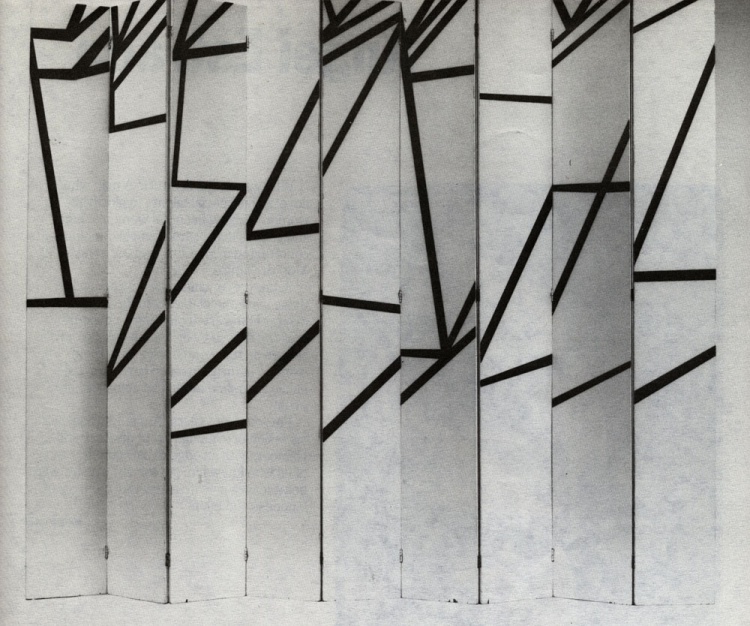