You've probably noticed the pretty little boy named Hudson Kroenig in both the Chanel runway shows as in the official campaign pictures. He is now nine years old, but already has quite some shows on his list, which made us see him grow up.

His father is a model and Karl Lagerfeld is his godfather, something that makes him the fashion elite's darling at the moment.

“I pretend no one is watching. I feel like no one else is there, and I don’t pay any attention to anyone in the audience.” - Hudson Kroenig about modelling 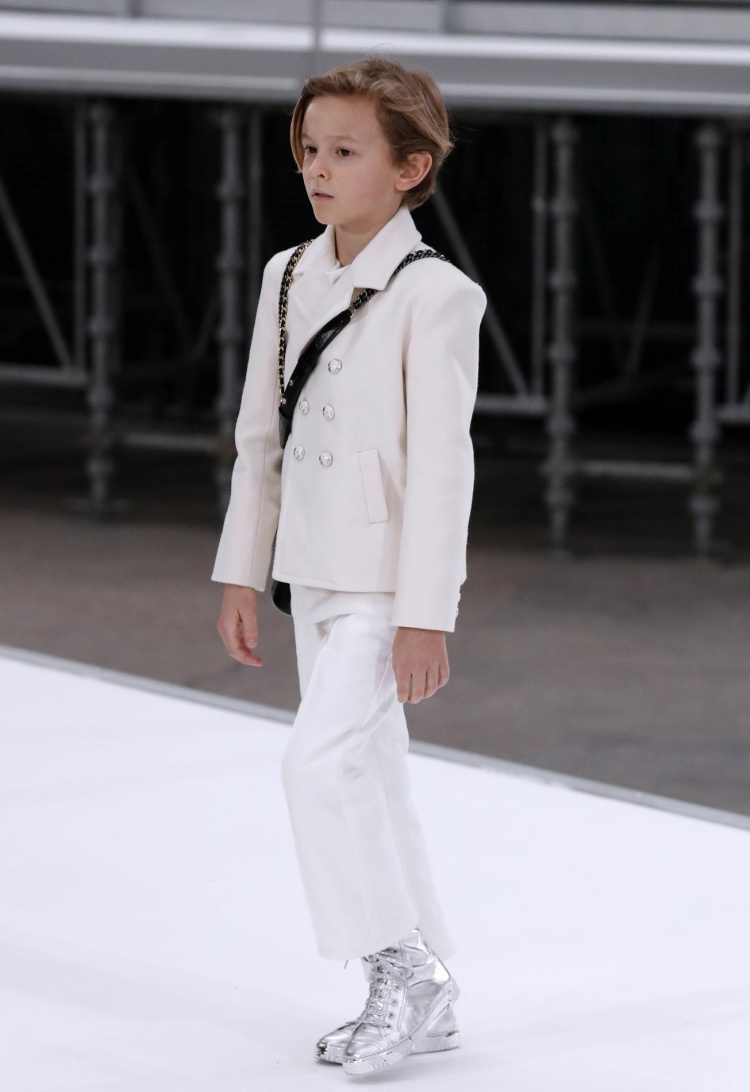 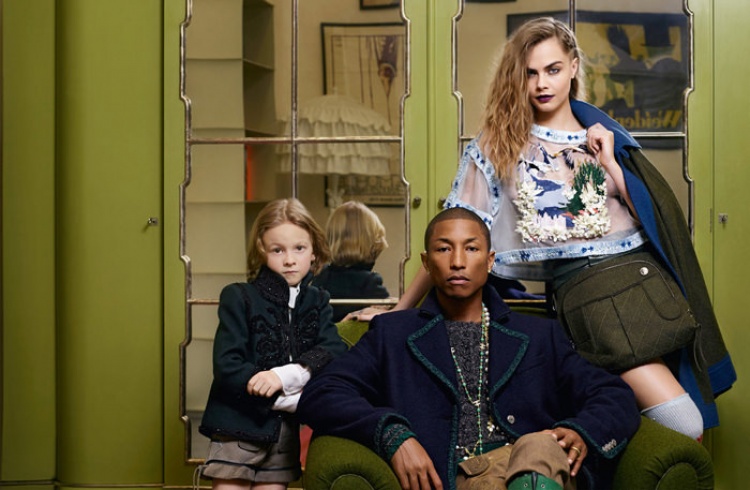 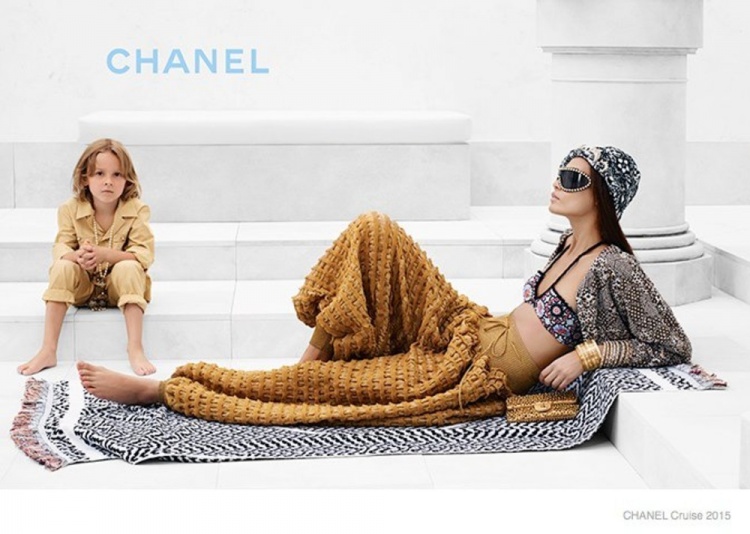 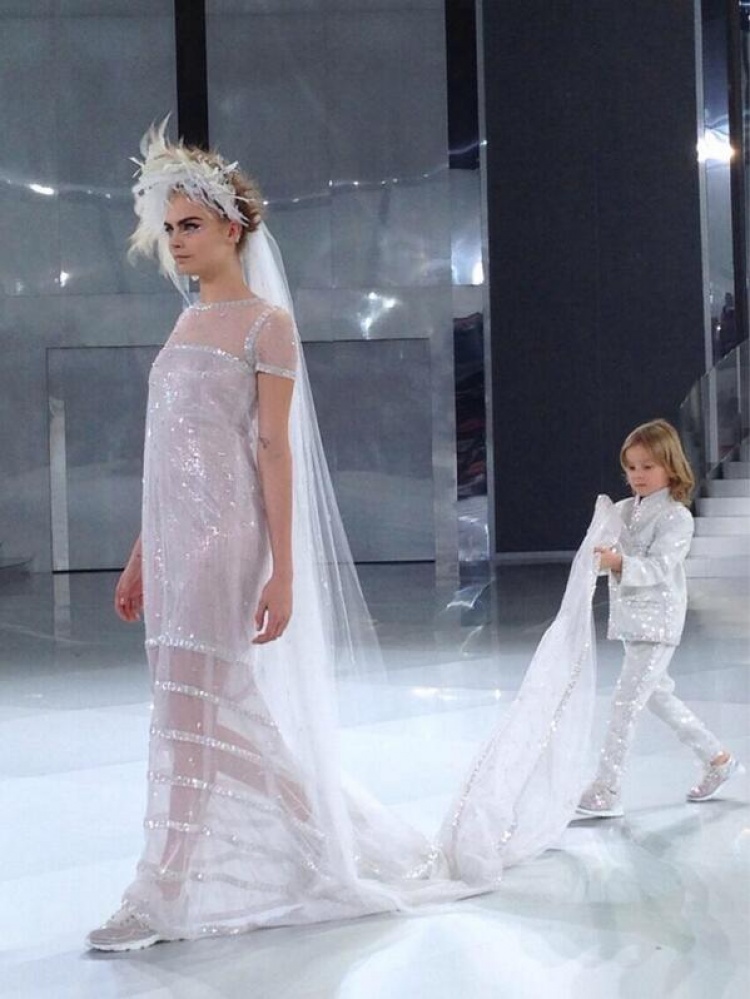 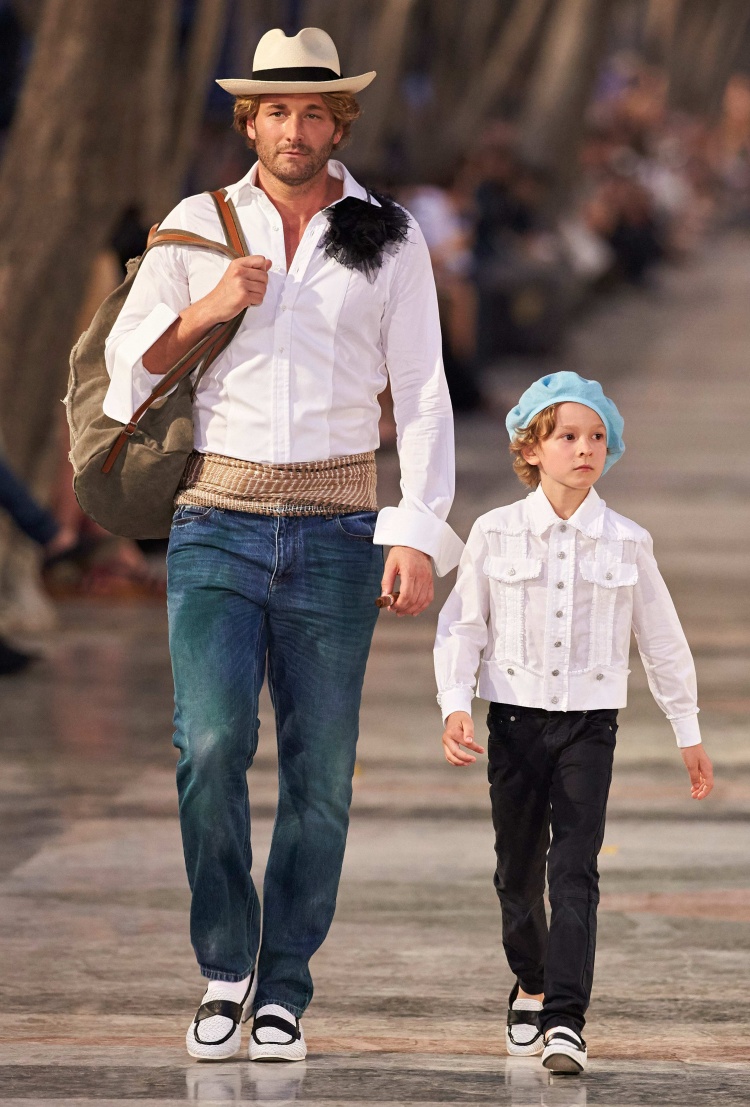 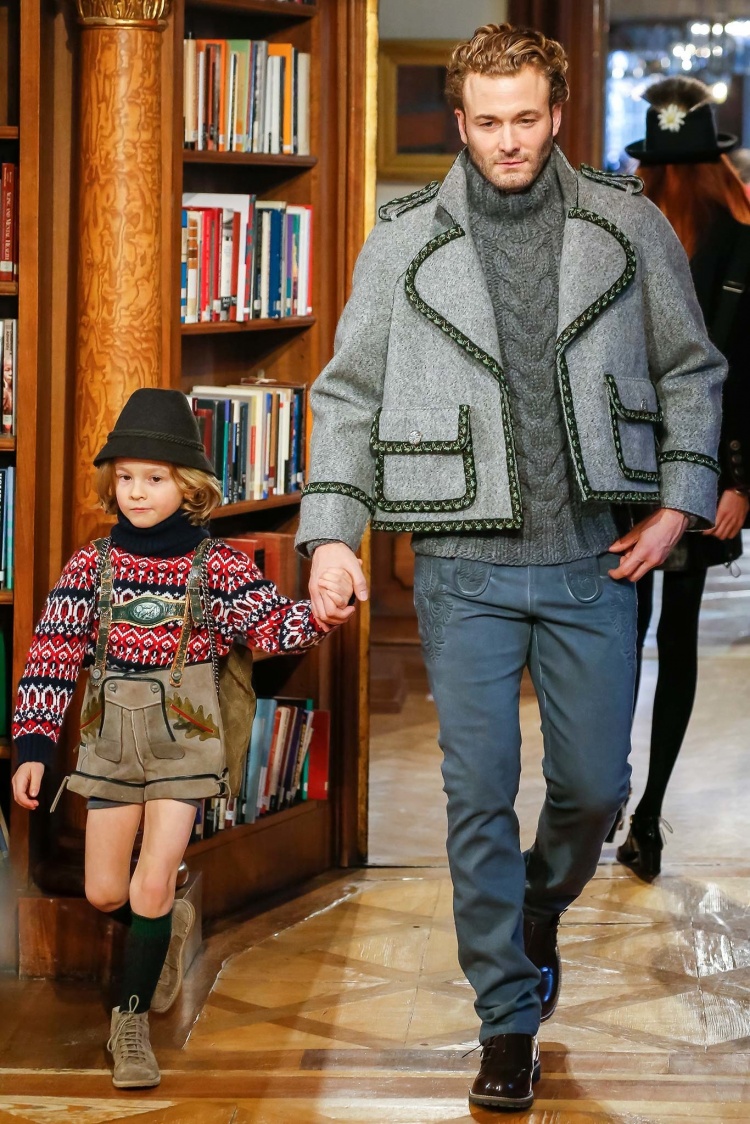 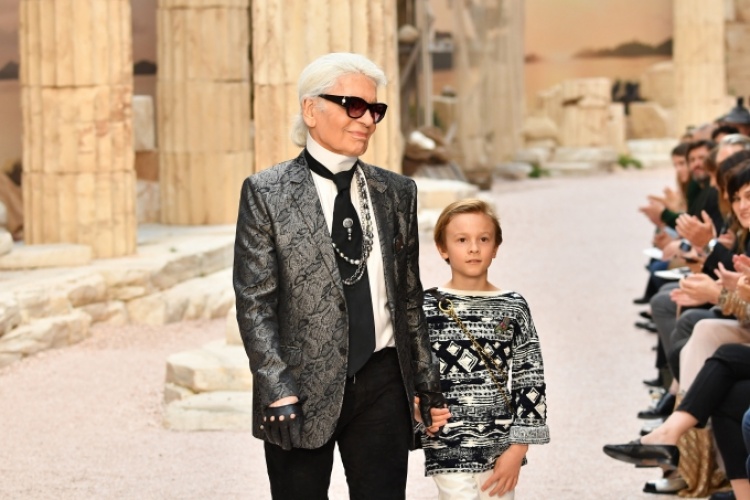 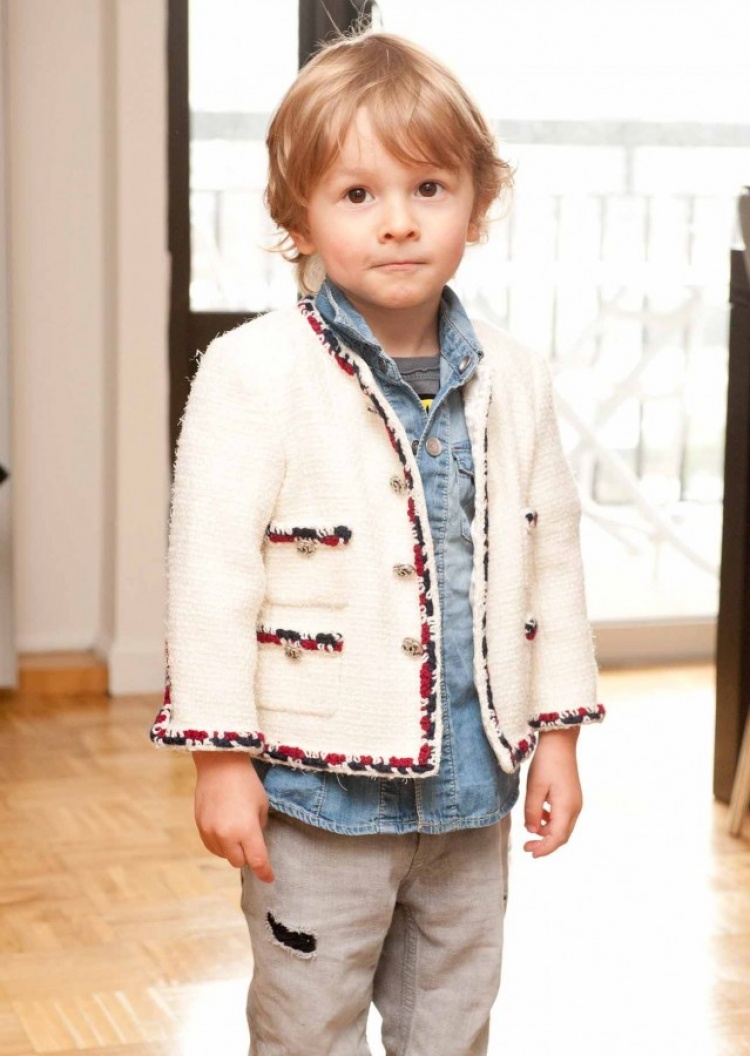 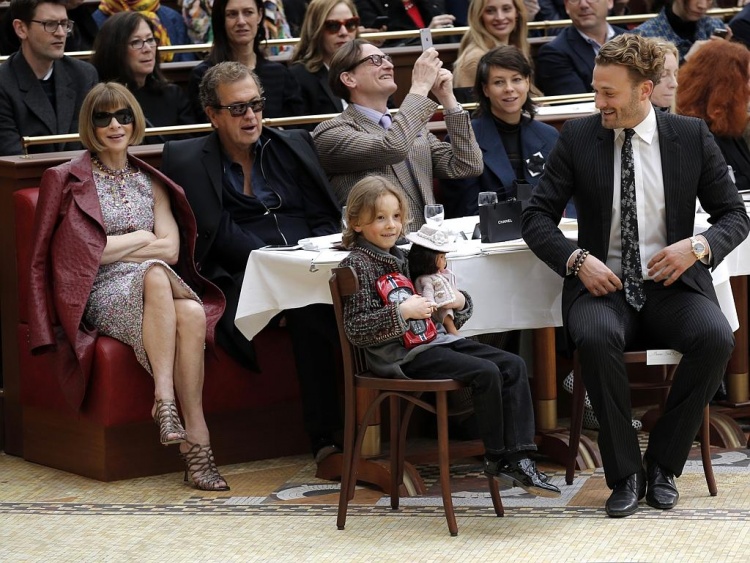 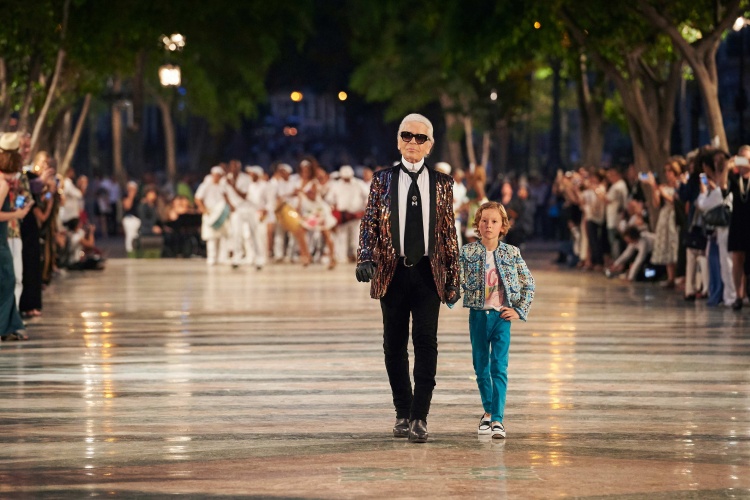 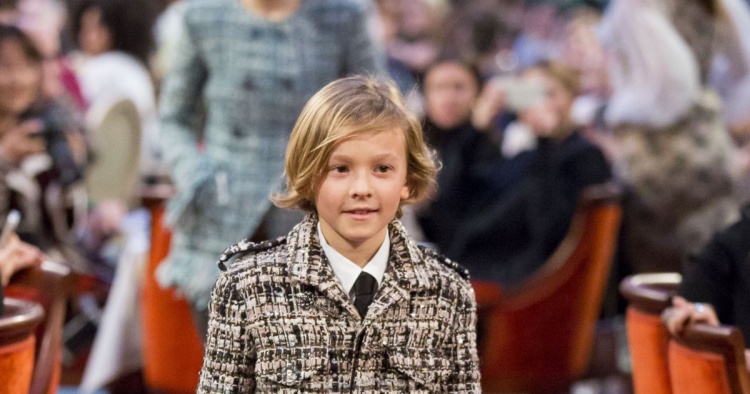 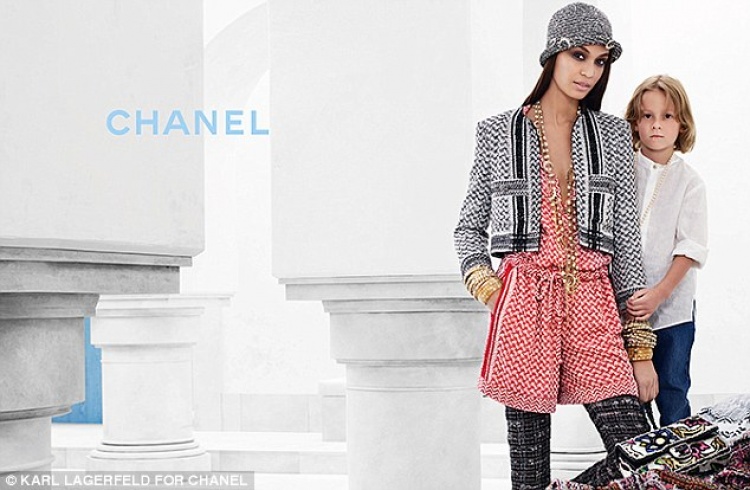 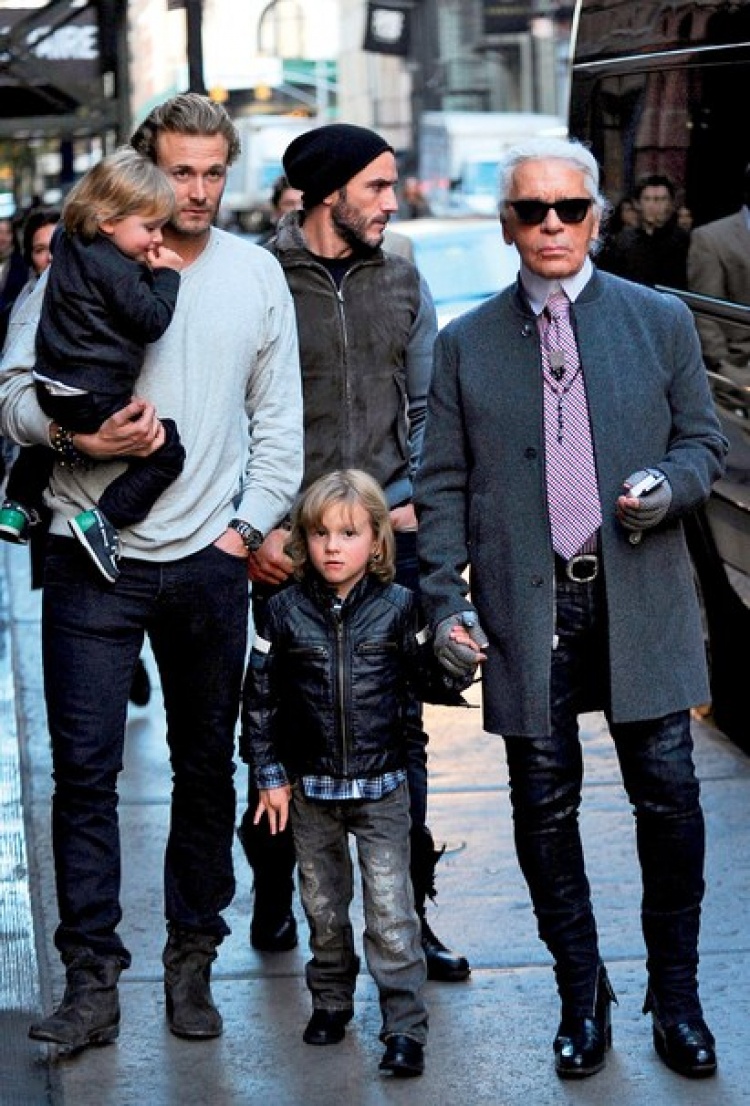 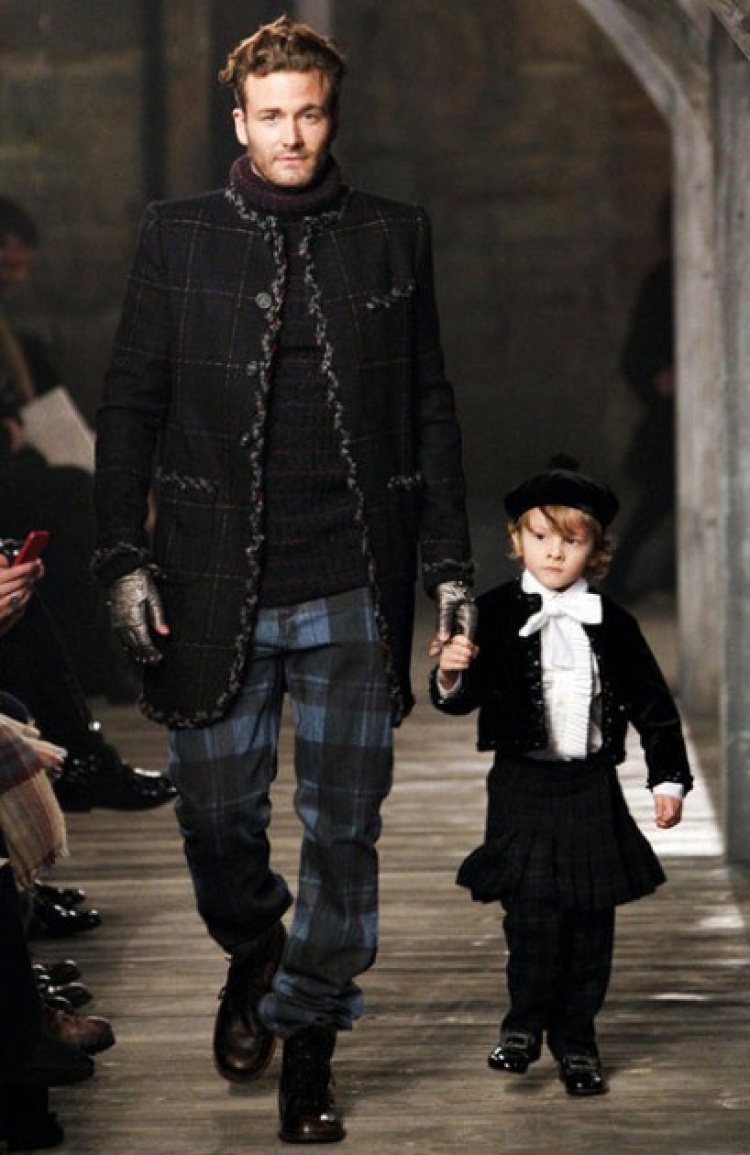 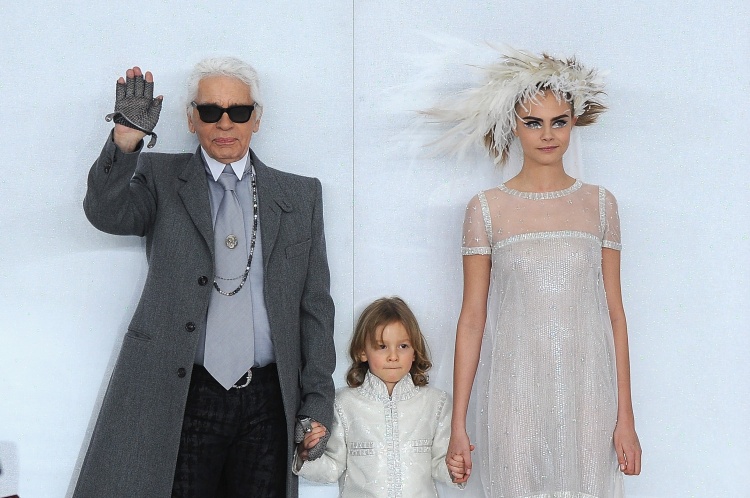 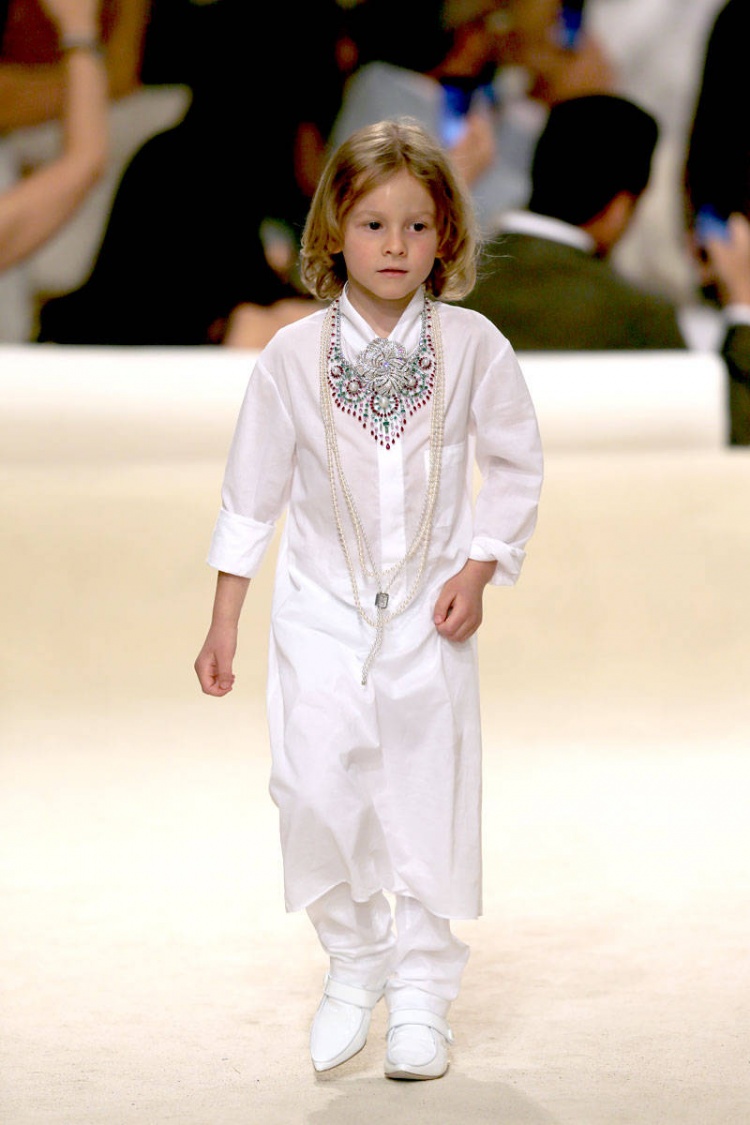 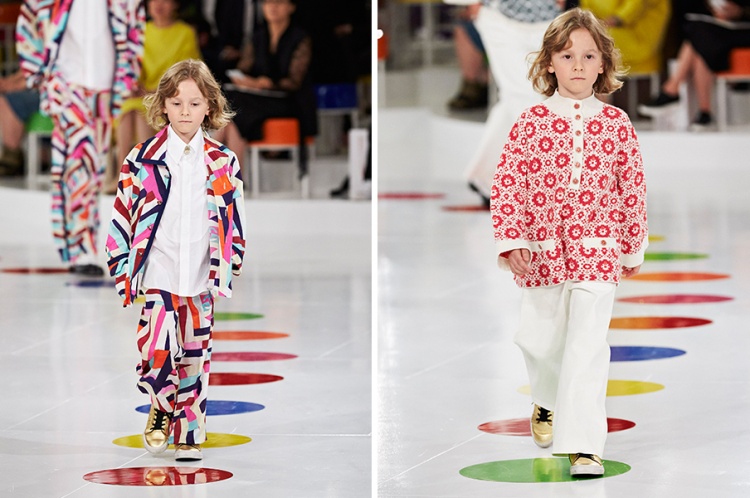 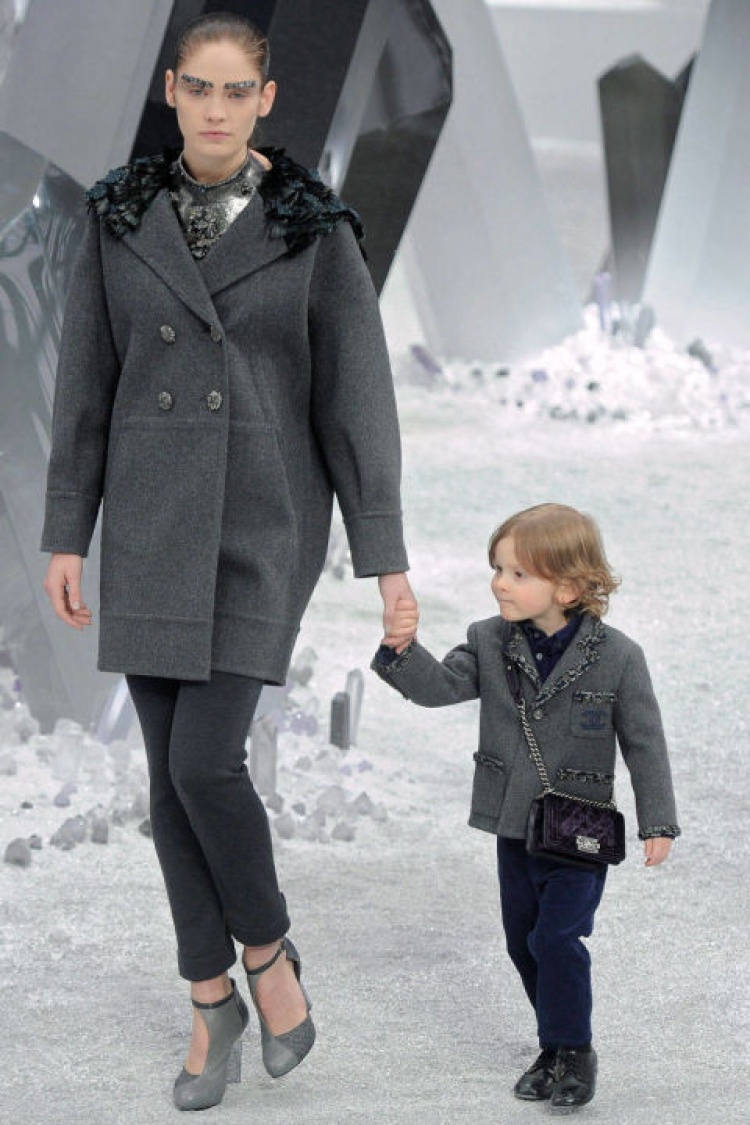 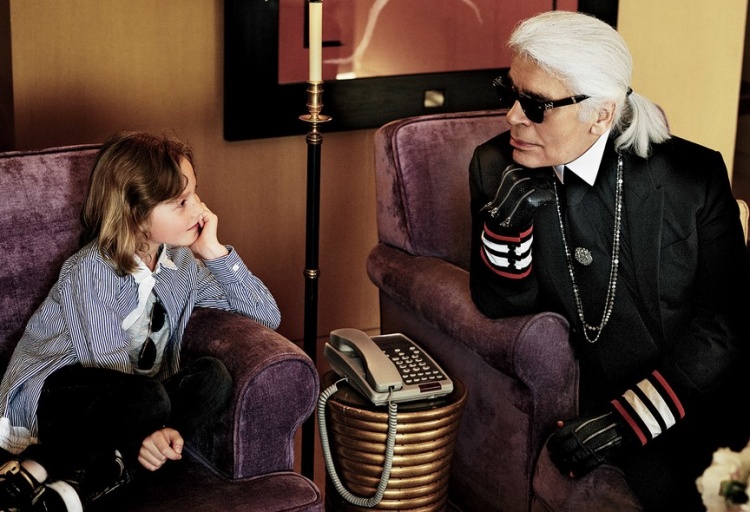 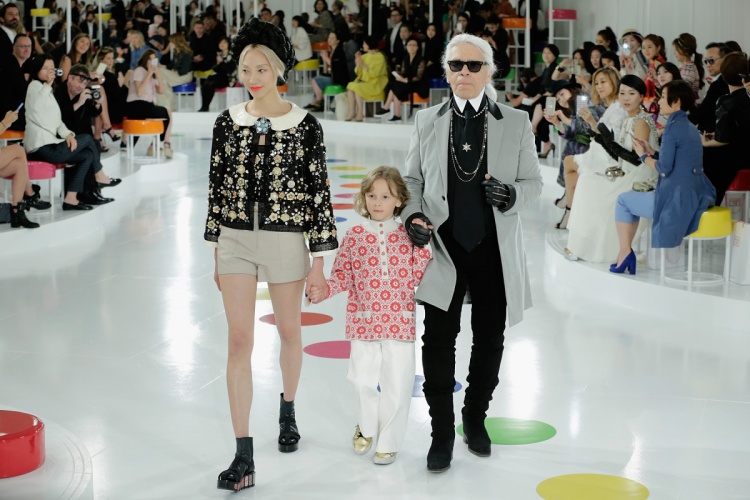 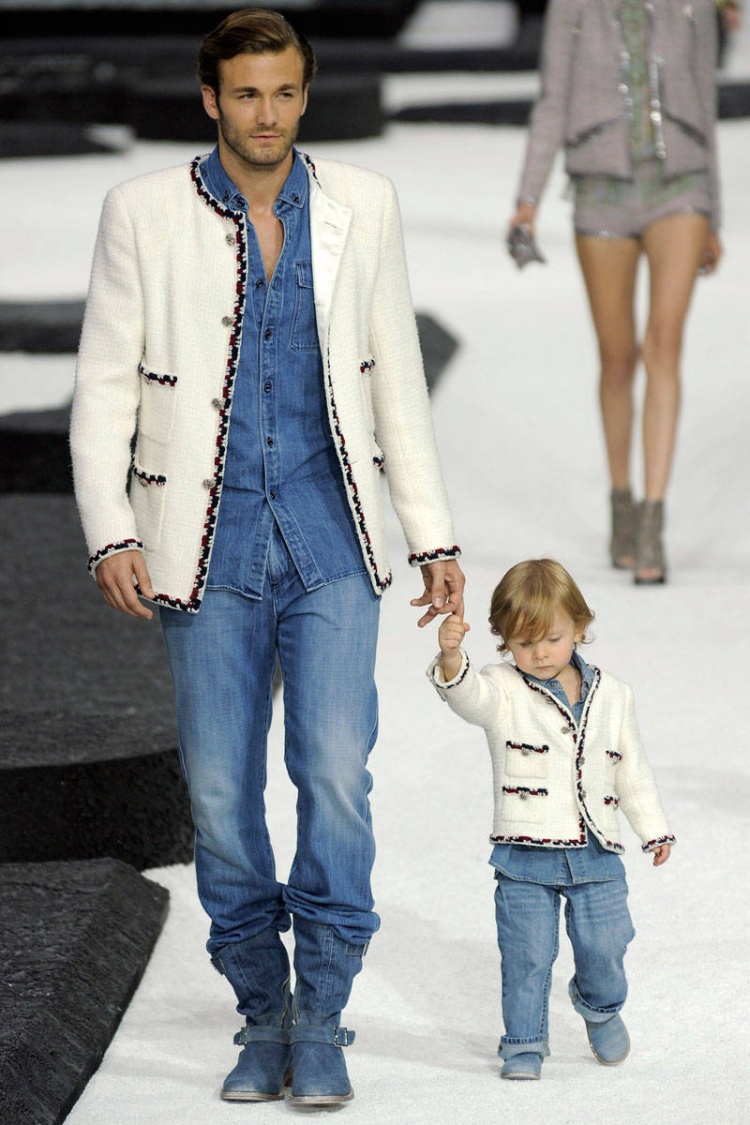 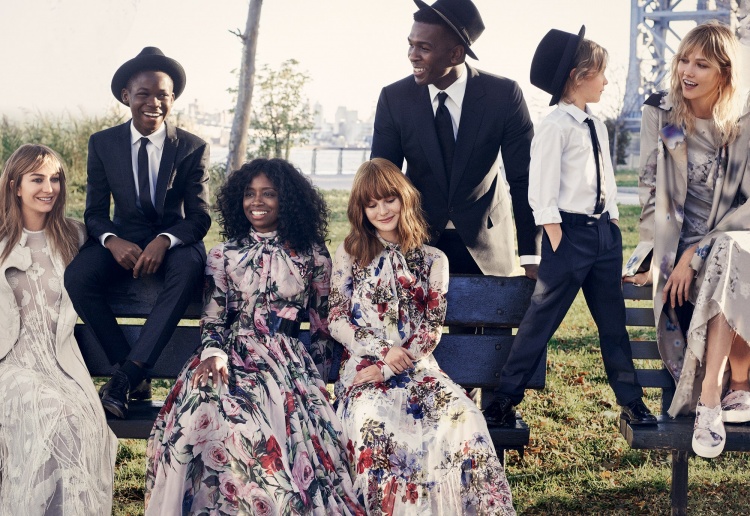 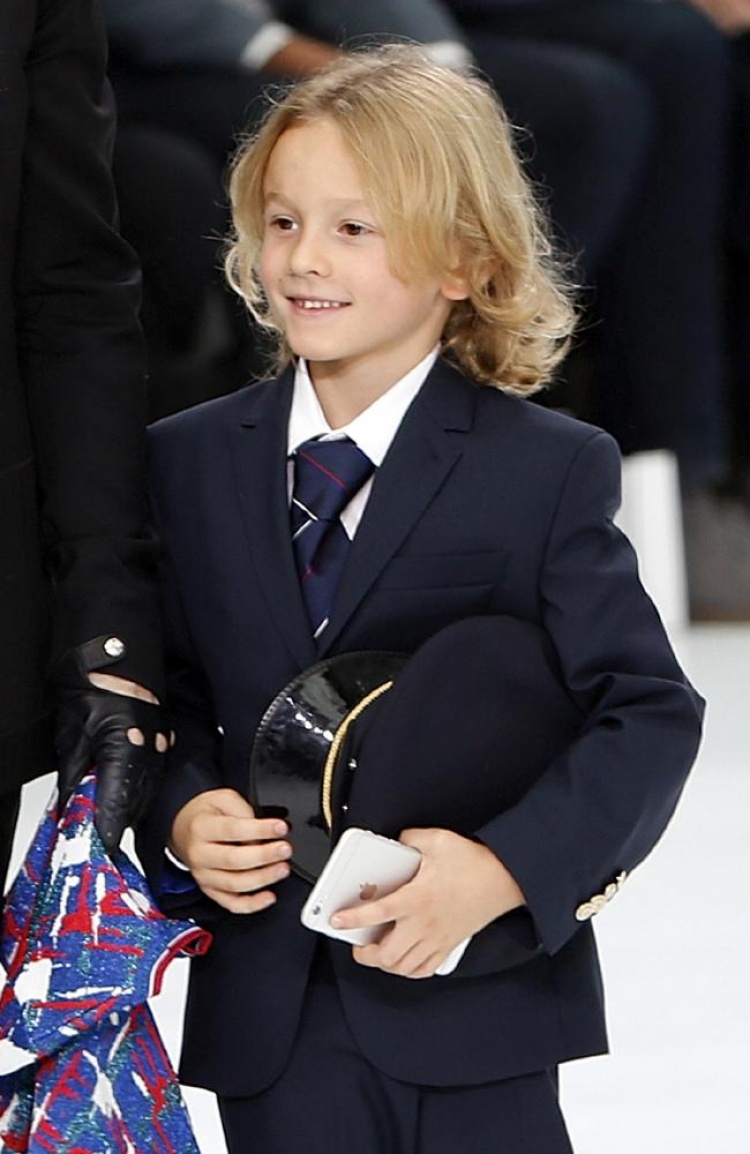