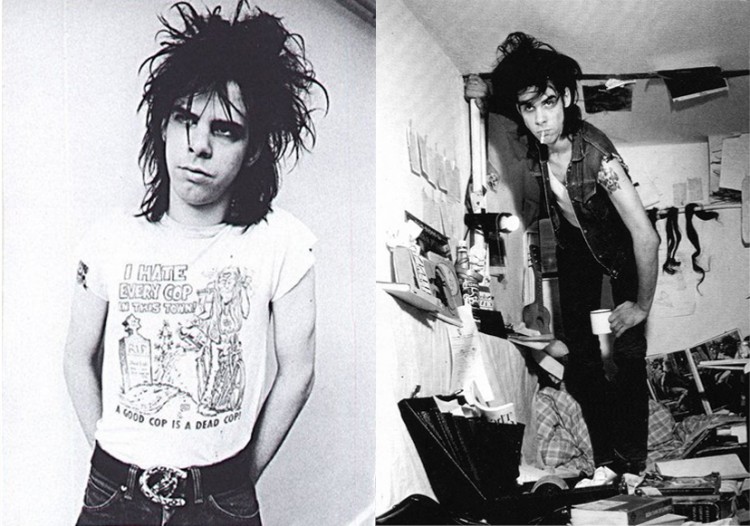 This great tall man of blues rock with his dark dooming voice, a poetic and impulsive storyteller, never lost his individual sense to match a classic well-tailored suit with untied shirt and slightly off-beat details: patterns, colours, worn-out fabrics... Not to forget his hair he would colour black ever since in contrast to his pale skin, making the look all his own from the crazy greasy mullet of his rather self-destructive days of a punk to the slicker matured version, combed away from his forehead. By adding big gem stone rings and pointed shoes people feel tempted to put him in the ranges of gothics and mafiosos stylewise – for me his choices emphasise the character of his persona, of his music, so to say, but also simply expressing elegance and class. 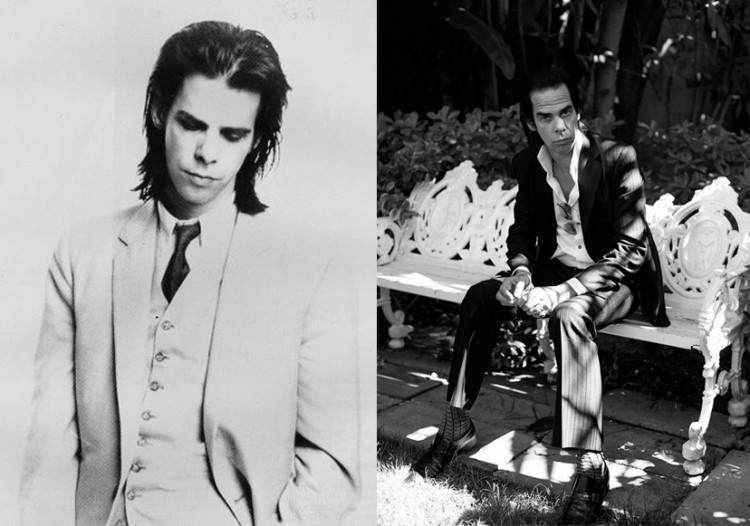 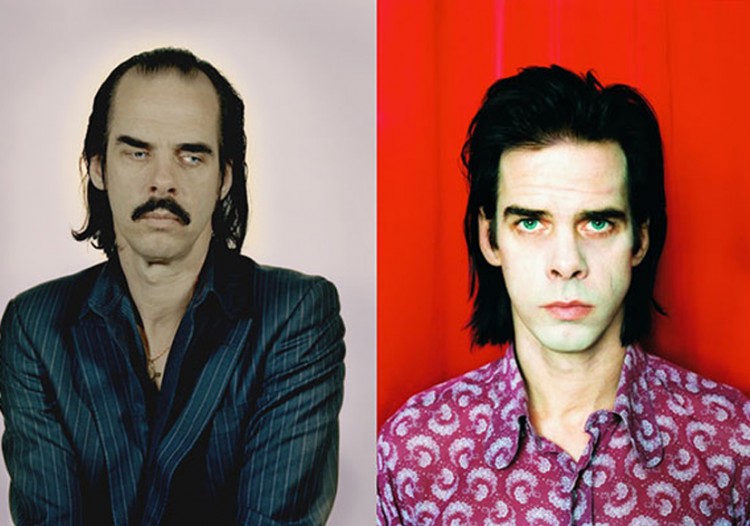 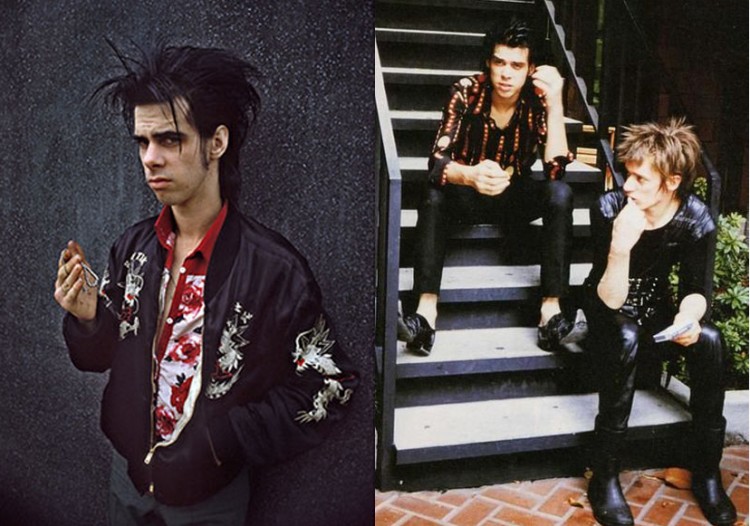 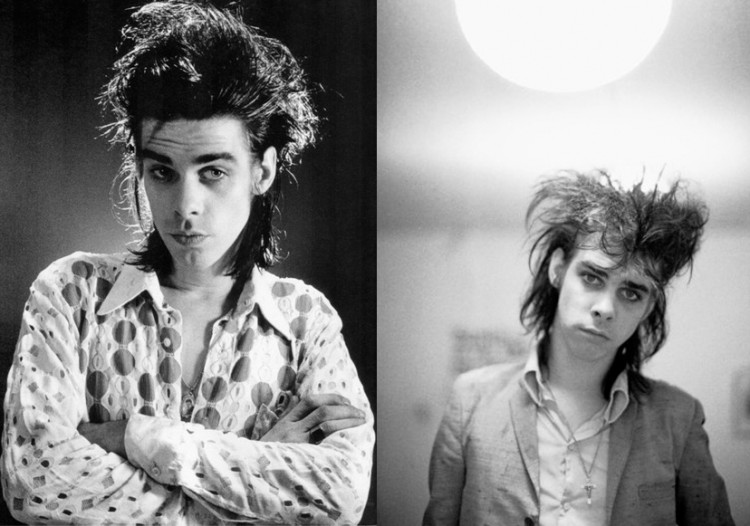 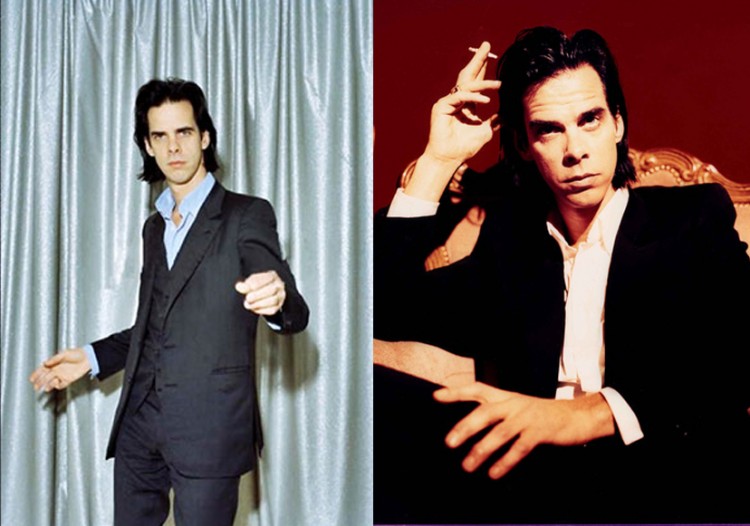