Harry Gruyaert photographs colour. Gruyaert’s journey through colour began with a visit to Morocco in 1966. Gruyaert travelled extensively across Europe, North Africa and the Middle East, living out of his Volkswagen Kombi for the most part. He move around a lot and he likes to be excited and discover things. For Gruyaert it’s all about freedom. “If you stay in the same place for too long you’ll start to think it’s normal, but nothing is normal. One shouldn’t get used to things; it’s really important to me to see things with fresh eyes”, Gruyaert said of his need to explore the world. In his early 20s Gruyaert moved to Paris. Having been desperate to leave his hometown of Antwerp, where – in his words – “there was nothing to learn”, he had relocated to the French capital in the hope of becoming a photographer. Gruyaert joined legendary agency Magnum Photos in 1981 and you can say he became a well-known photographer. 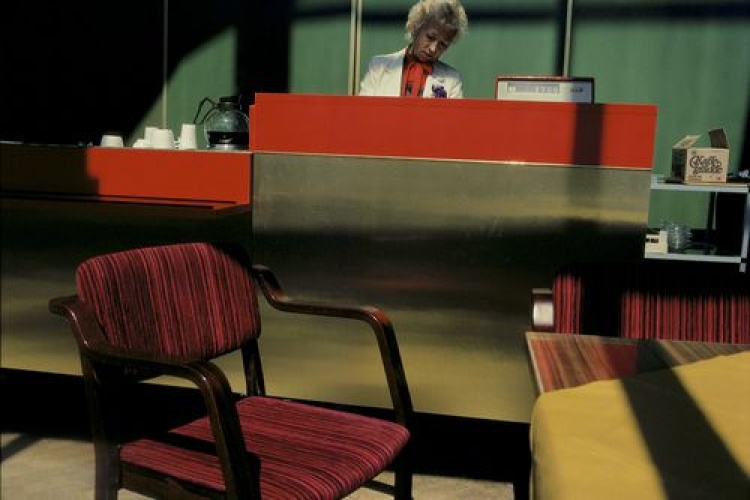 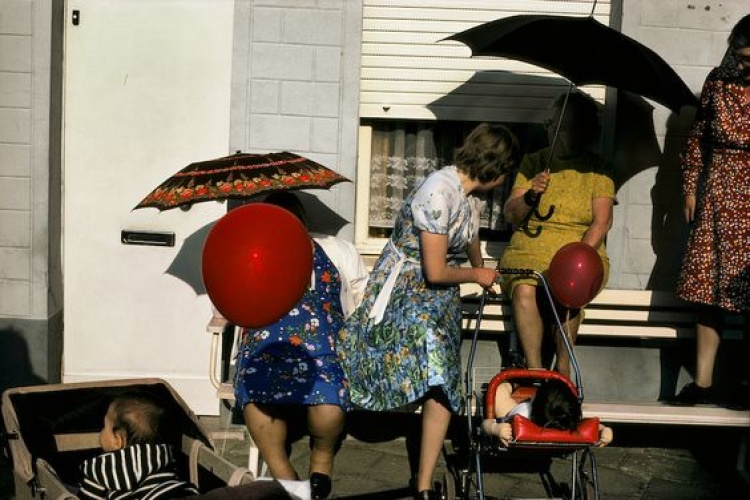 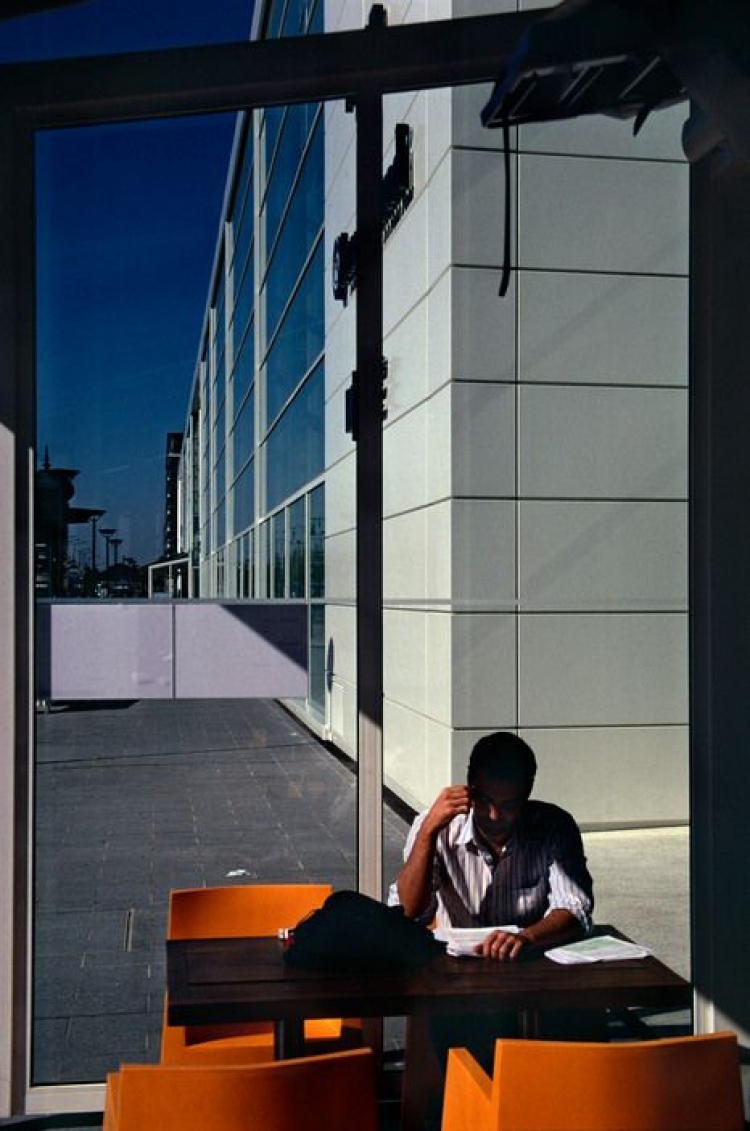 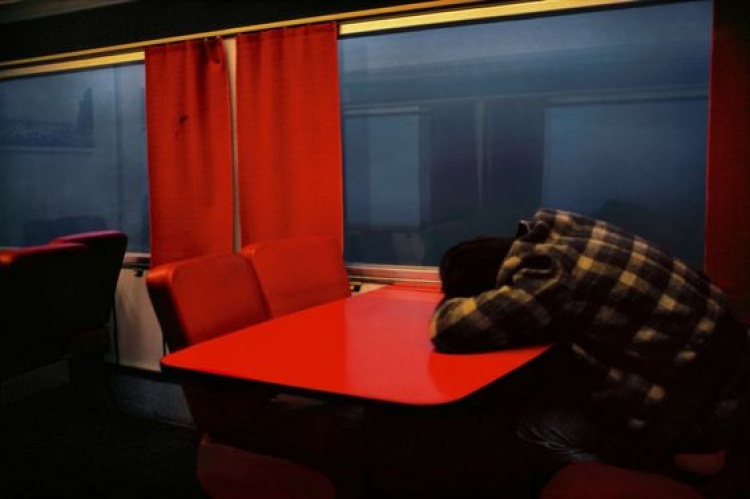 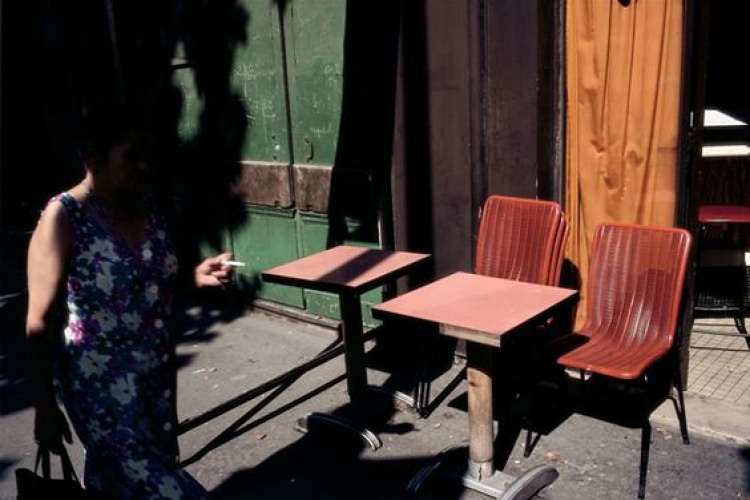 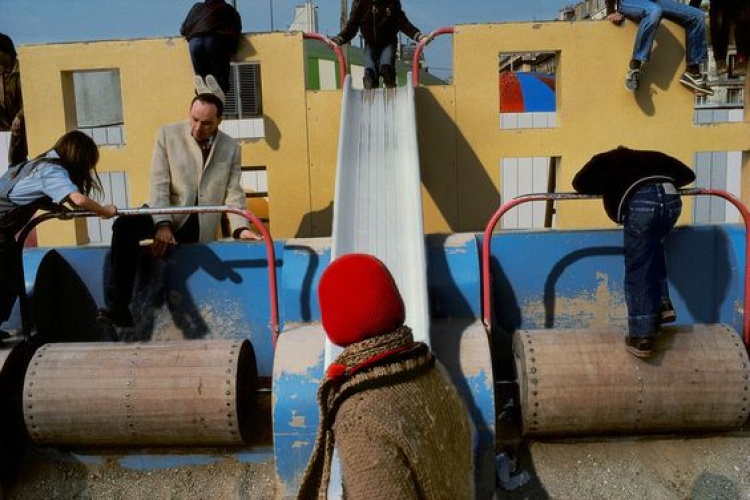