Harris Mizrahi began working on “Inside out” as an excuse to escape. Battling Bipolar Disorder with its deep depression and seductive mania, Harris would drive as far as he could from home before tiring, much of the time with no internet. Sometimes he might stay on the road for a couple of days, sometimes a few weeks and other times he could travel hundreds of miles only to return right back home that same day. Emotional exhaustion, whether healthy or not still proves to be an essential ingredient in the making of many of these photographs. The trips are a form of therapy where his own state of vulnerability and want to be accepted allowed him to sympathize with and photograph the people he meet with honesty, empathy and an intimacy. “Inside out” is a series of photographs Harris has taken over many long and short road trips through the United States. He would meet his subjects at small bars, motels, on the street, and often by just knocking on their front door. 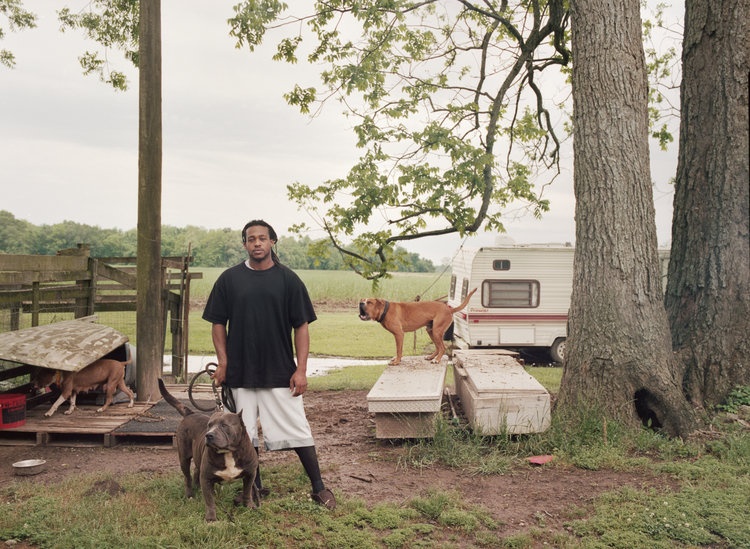 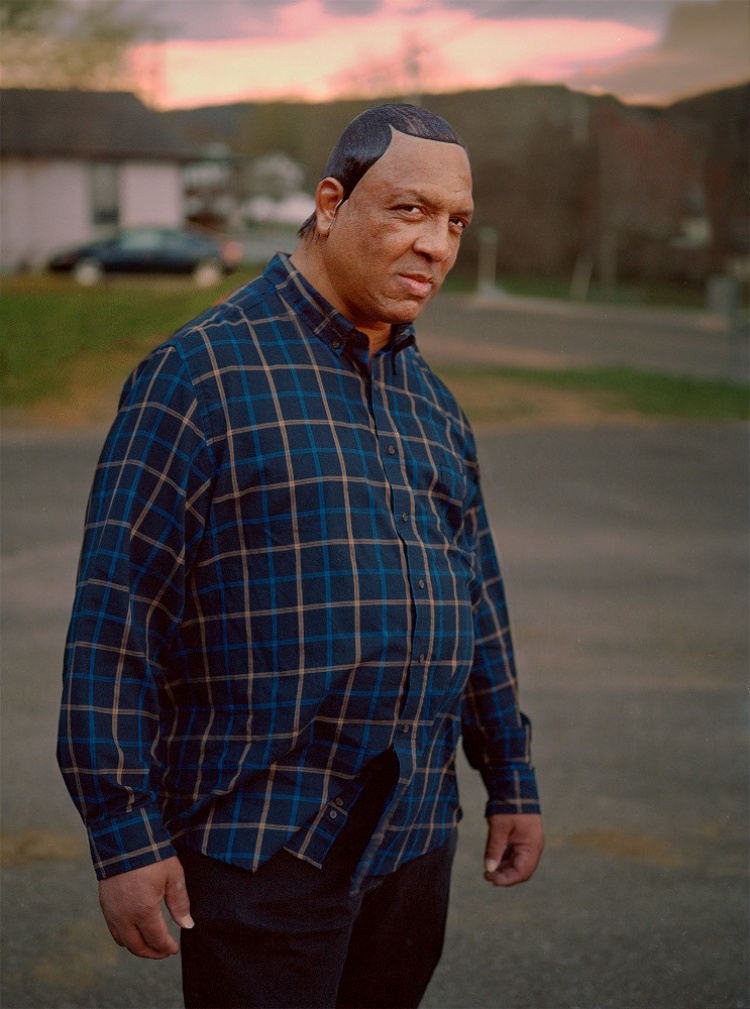 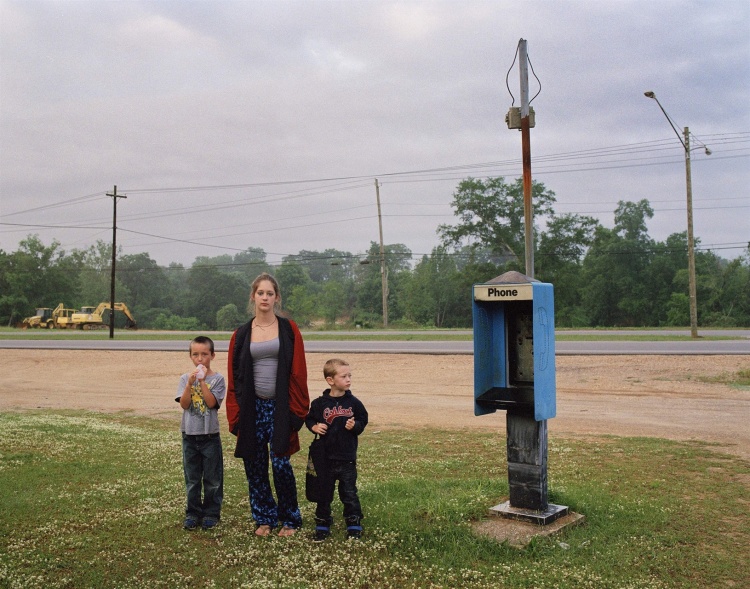 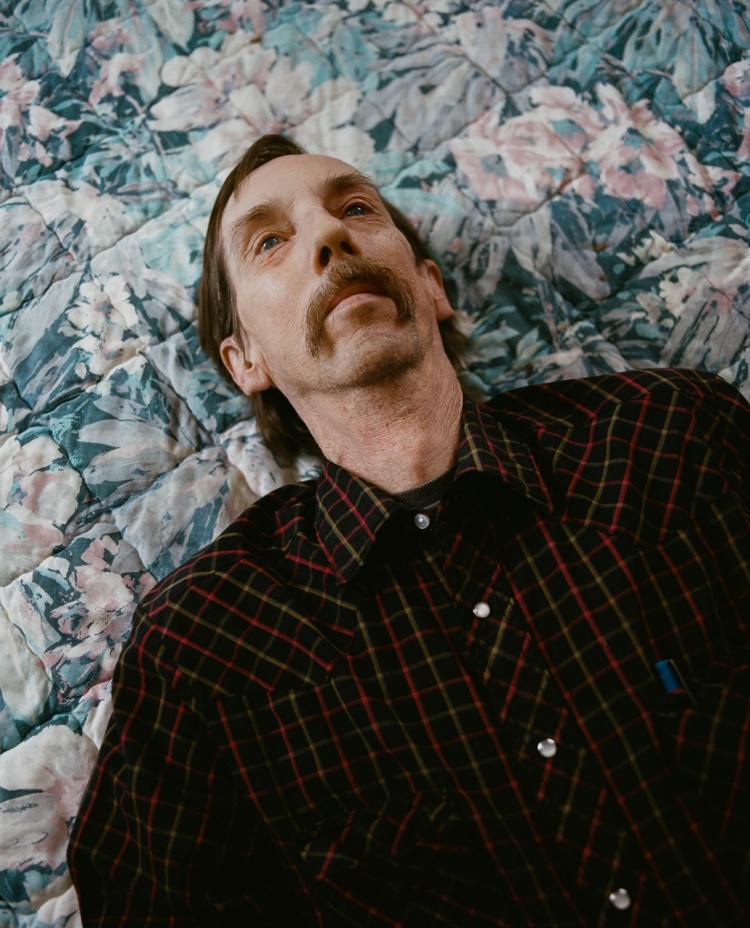 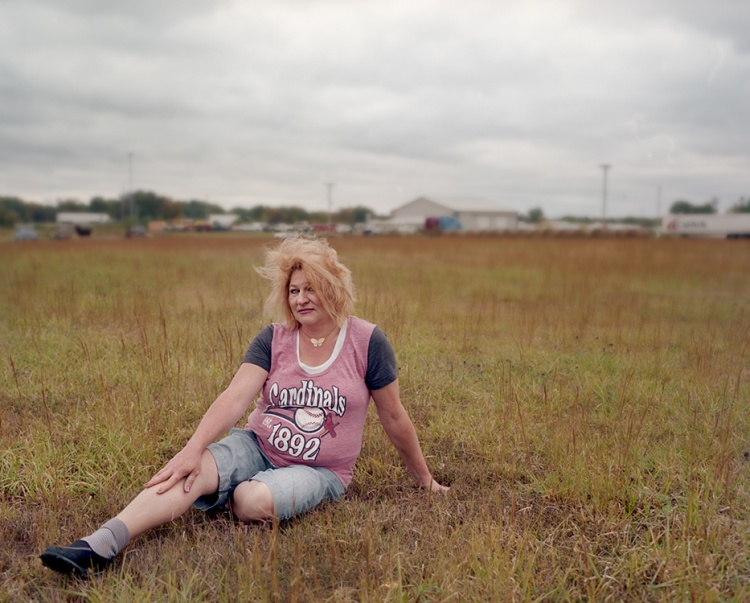 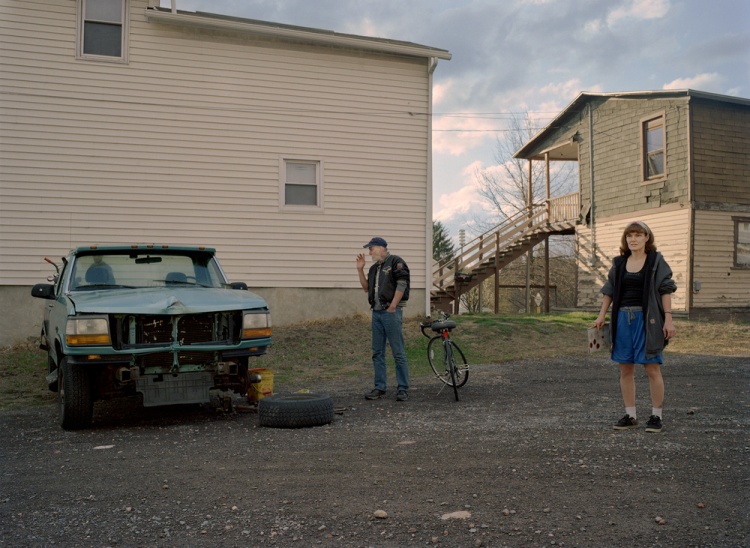