Gordon Parks is one of America's most celebrated photographers. Parks produced photo essays for LIFE magazine from the 1940s to the 1970s. Issues relating to poverty and social justice, established him as one of the era's most significant interpreters of American society. In interviews and in his memoirs, Parks, who passed away in 2006, always emphasized that there was "no special black man's corner" for him at LIFE. He was as comfortable photographing celebrities, Paris fashions and Benedictine monks as he was an impoverished family in Harlem and Black Panther Party members in Oakland. His series "Harlem Gang Leader” from 1948, was Parks' second major assignment for LIFE. Parks spent a month with 17-year-old Red Jackson, the teenaged gang leader of the story's title, and other members of the Midtowners gang. His goal, he once said, was to show that juvenile delinquents were teenagers whose lives could be turned around if the right social service agencies intervened. While the tone of the published photo essay was generally sympathetic to Jackson and the other gang members, it emphasized violence and slighted the potential for rehabilitation. Parks learned his lesson. His eagerness to write the text that accompanied his future photographs reflected his desire to assert more control over their message. 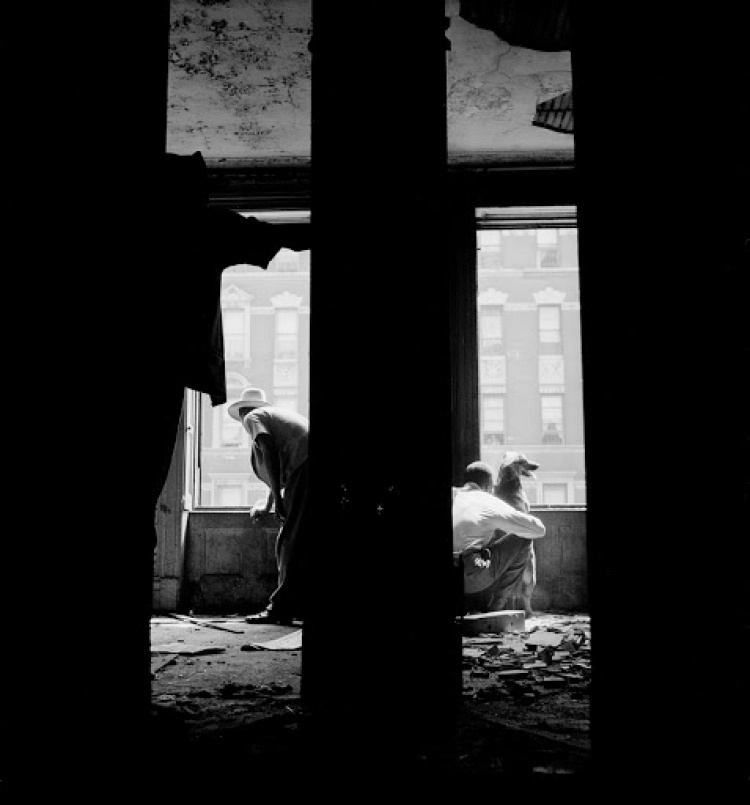 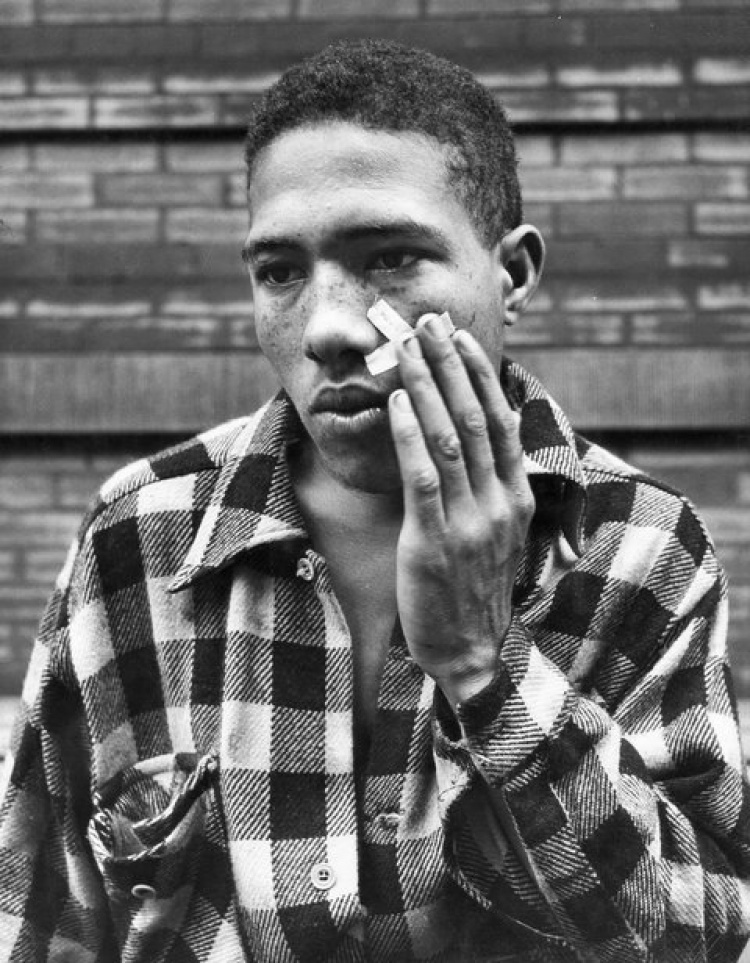 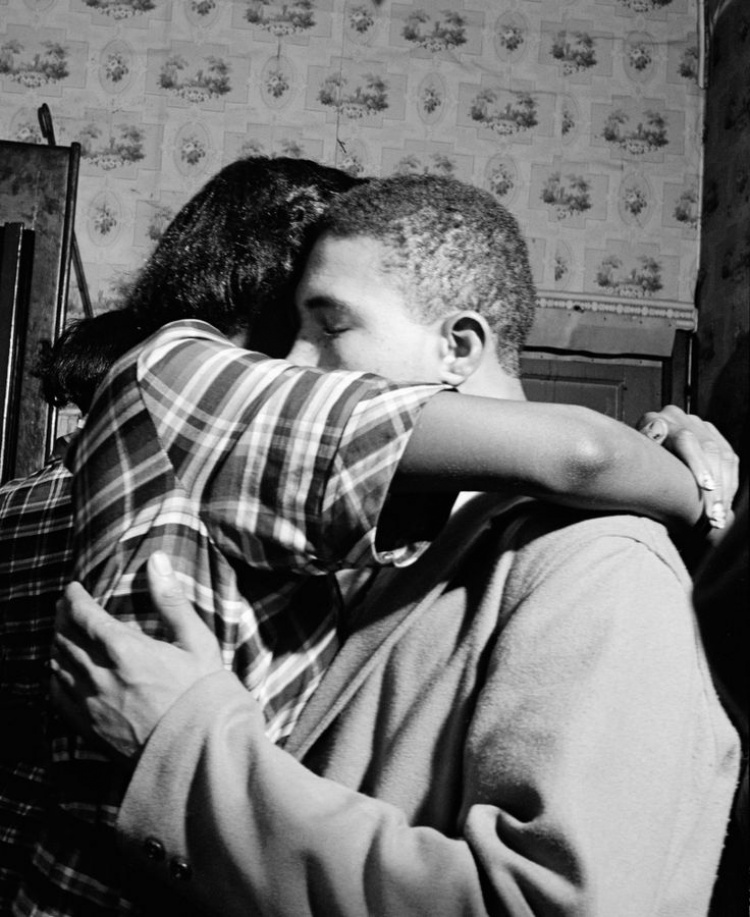 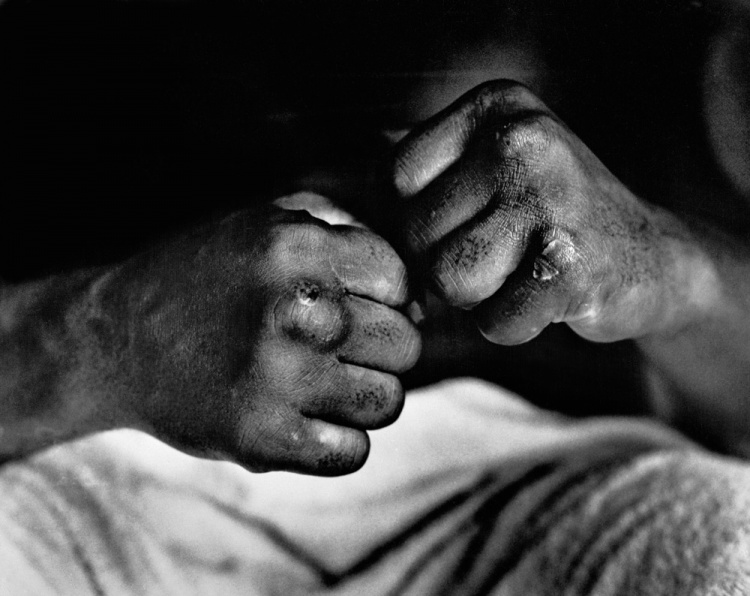 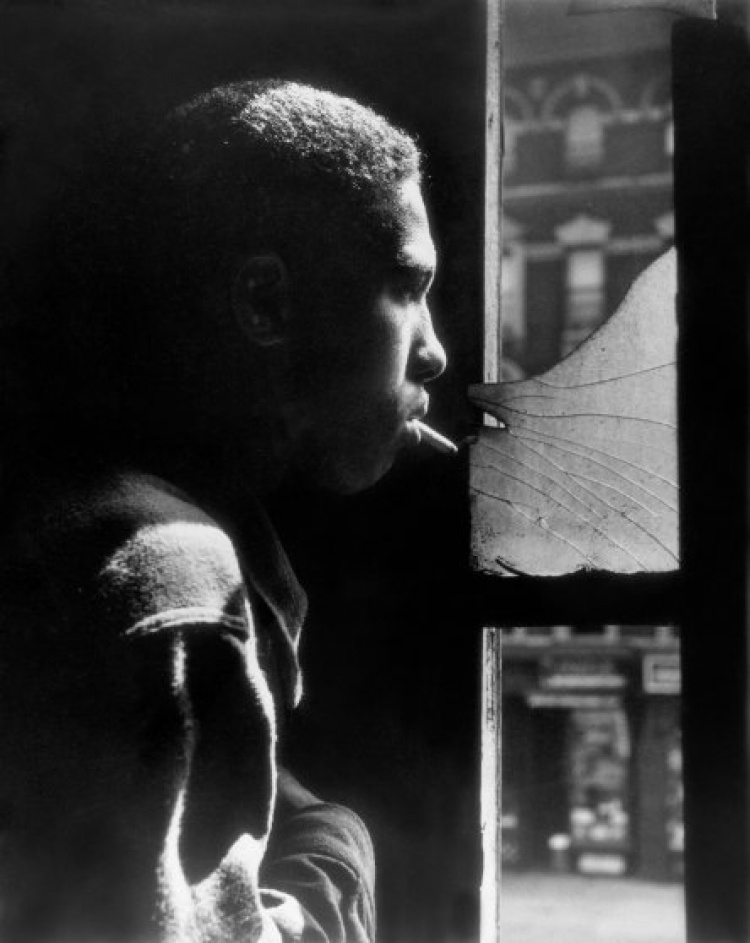 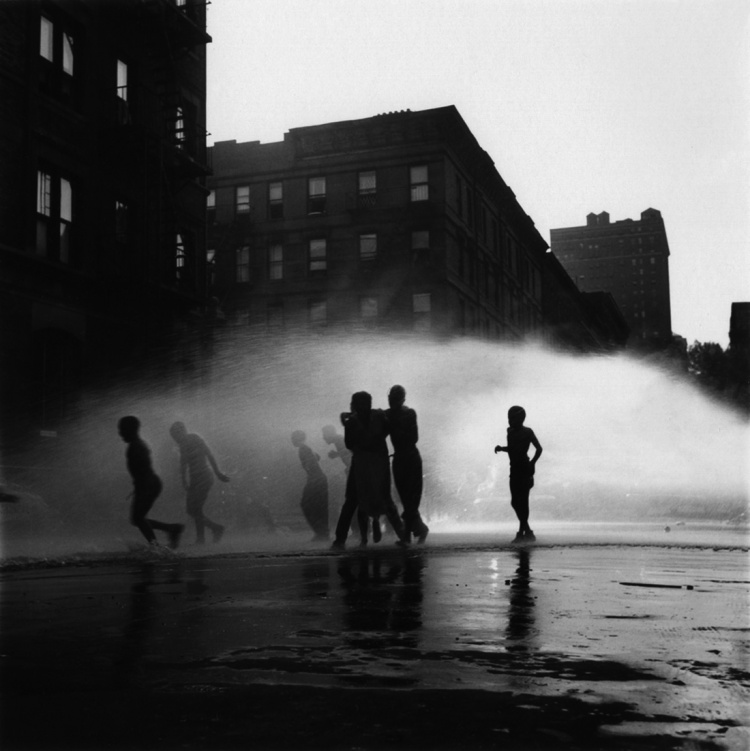