For Patta SS17 editorial, Gilleam Trapenberg shot this series to honor Curaçao: a Caribbean island with a longstanding connection to The Netherlands and the Dutch cultural landscape.

The photography of Gilleam Trapenberg is very much influenced by his childhood. Gilleam grew up in Curaçao where there are certain cultural codes as to what it means to be a man and often a lot of importance is put on appearance. These subjects have a big influence on his work. He mainly touches on themes of status, identity and the current image culture, and believes that certain objects and situations should be left the way they are. This often results in an interesting dynamic between him and the subject being portrayed. Gilleam would not necessarily call himself a documentary photographer, but he often uses the documentary aesthetic, and he is far more interested in the blurring of different photographic genres. When Gilleam was asked for the Patta editorial it seamlessly blended with this work, though from a perspective that explores Caribbean femininity. A key aspect of his approach, Gilleam dissolves boundaries between fashion and documentary photography and is glad to have been able to collaborate with his homeland in this way.The beautiful island of Curaçao has an incredibly rich mix of cultures, resulting in a truly unique ethnical place. 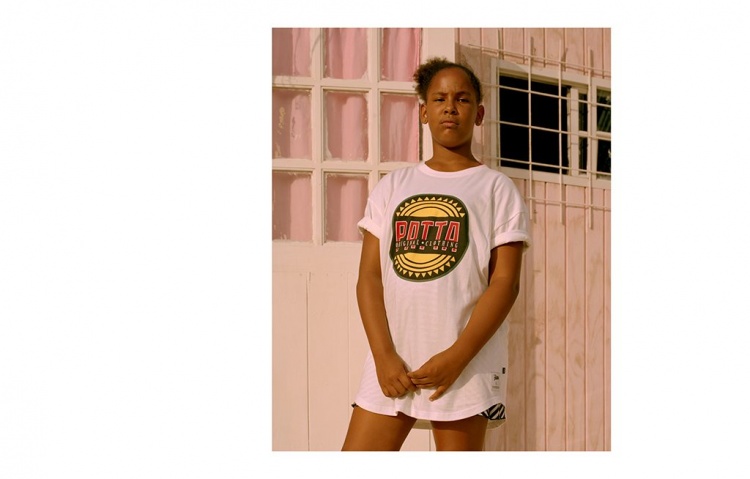 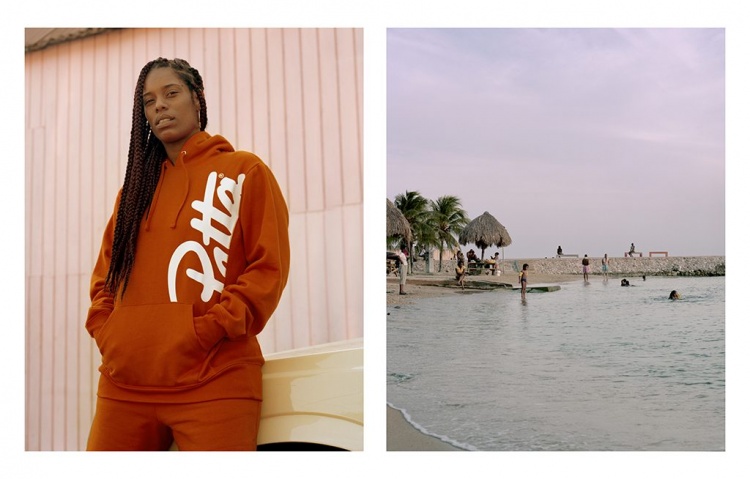 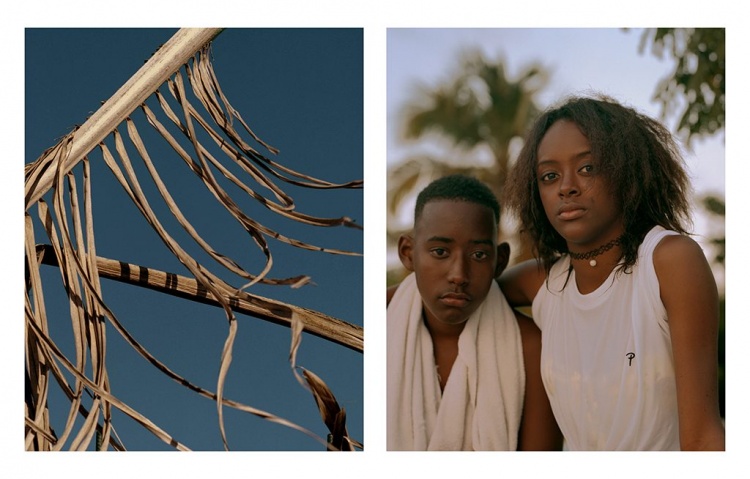 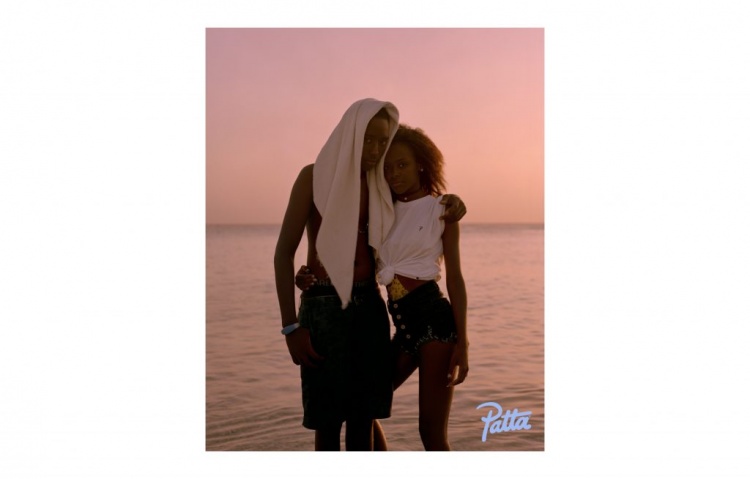