Belgium based photographer Frieke Janssens was shocked when she saw a video of a chain-smoking toddler in Indonesia. The video highlighted the cultural differences between the east and west, and questioned notions of smoking being a mainly adult activity. With health reasons driving many cities to ban smoking, the culture around smoking has a retro feel, like the time period of "Mad Men," when smoking on a plane or in a restaurant was not unusual.

This inspired Janssens to create the “Smoking Kids” series, featuring children dressed like adults; an actress, a boss or a housewife and posing like smokers, cigarette or pipe in hand. The project makes you consider the cultural significance of smoking and how it impacts children. If adults can’t escape smoking, do they even stand a chance?

The children that took part in the project, all aged between four and nine years old are too young to smoke; the shoot contained no real tobacco. The kids used cheese and chalk sticks instead of cigarettes. The smoke was provided by incense sticks. 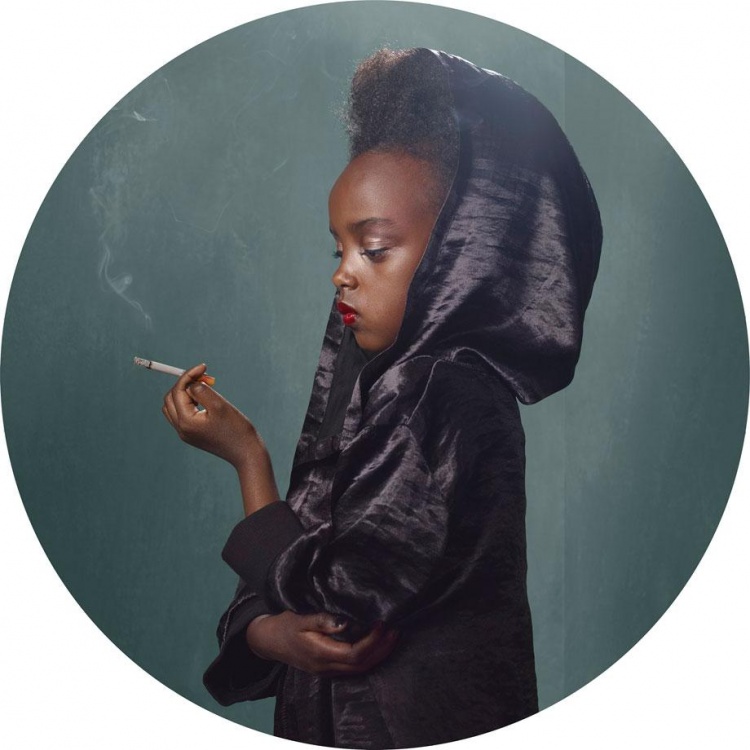 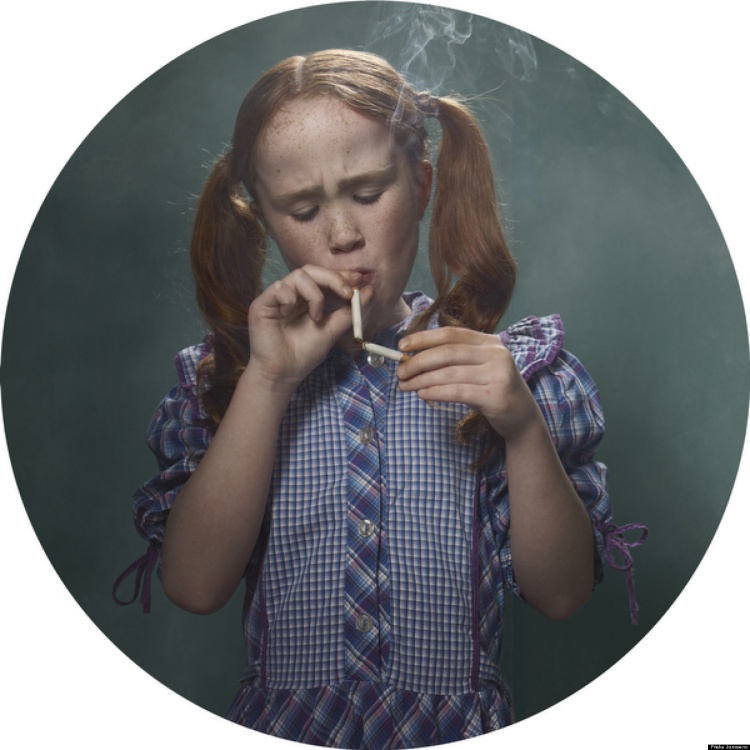 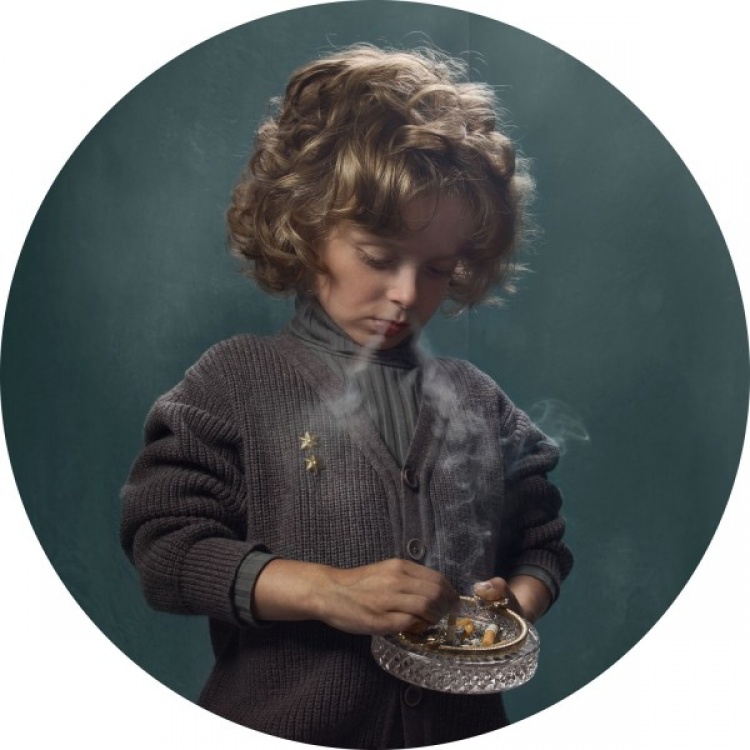 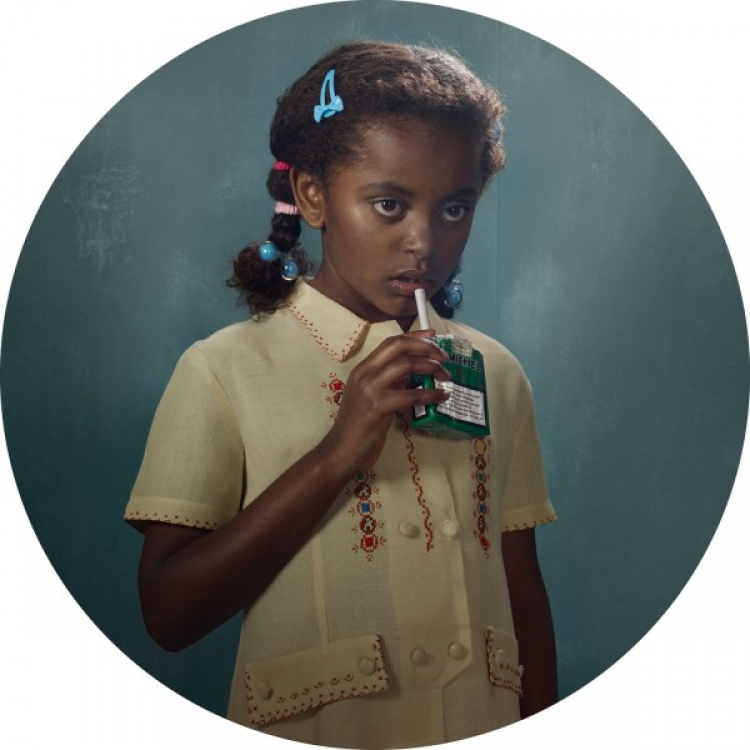 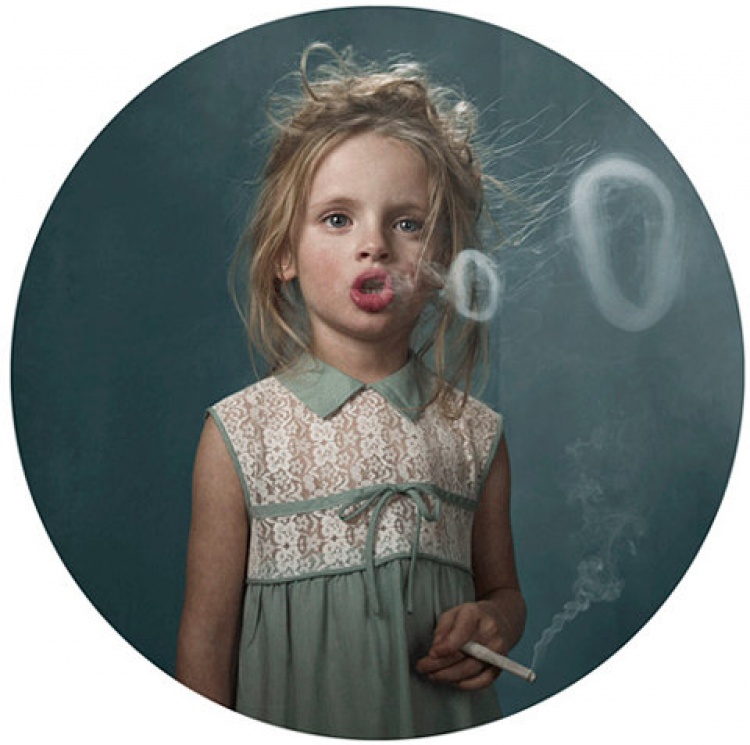 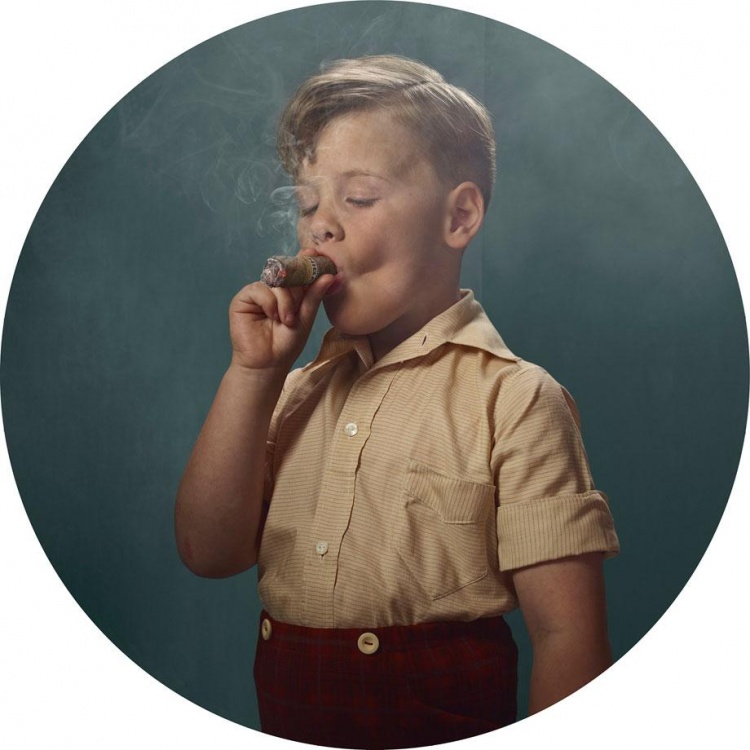 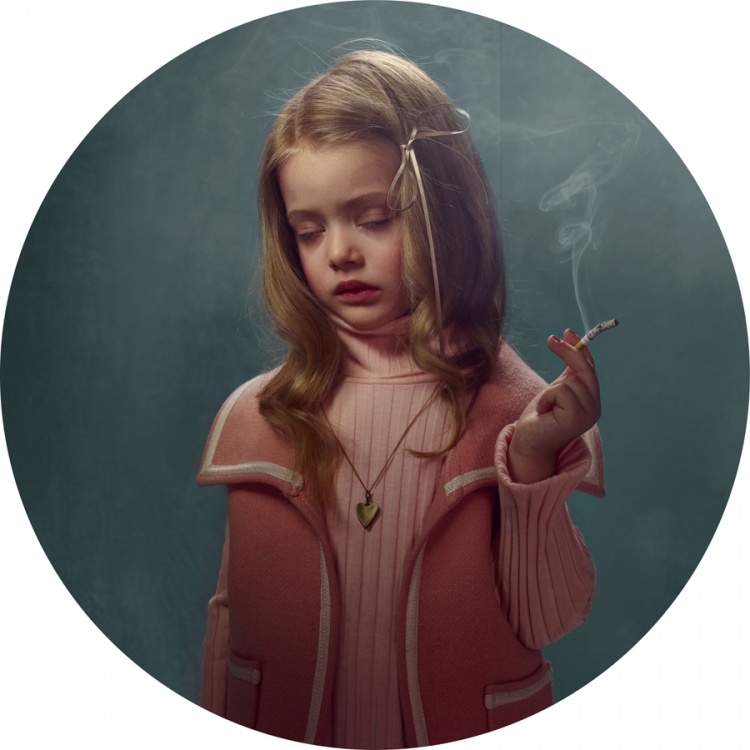