Most off us fill our lives with schedules and enjoy and active social life. Personally I feel happiest when lots of friends surround me, but I can also feel a bit trapped in this overpopulated anthill. For some people isolation and emptiness has a romantic appeal, one of them is Vyacheslav Korotki a Russian meteorologist. He lives in complete solitude up in the Artic region of Russia in Khodovarikha. For the last thirteen years Korotki has called this place his home. He has a wife that he sees once every 3 or 4 years, he watches the news but has a hard time believing it, he just prefers the rough nature.

Evgenia Arbugaeva is a Russian photographer who has been brought up in the Artic region. She now travels all over the world with her photography but she has an urgent need to return to the Artic every now and then. For her the open space and rhythm give her positive energy and calm her down.

So it seems logic that only Evgenia could have captured Korotki this beautifully, through their shared love for the Artic. Evgenia was traveling on an icebreaker through the area to find these secluded weather outposts. Once she met Korotki she knew he was special and decided to stay. She expected to discover a hermit who had run away from society out of bitterness or problems, but he was none of that. He is an old Nordic romantic who embraces the extreme weather like he is part of it. Evgenia says that when you talk to Korotki he means everything he says, he talks so directly honest that it reflects the way he lives. He still measures the changes of the weather daily and can therefor see beauty in the smallest changes. No day is the same to him. Although the winters are almost completely dark and the summers only bright he accepts them just the way they are. He has unlike most of us no real sense of self he disappears into the tundra as if he is part of the wind.

He holds a powerful truth; as long as your expectations are not too high you can see beauty in everything.

As if Korotki himself is not already poetic enough, it is thanks to Evgenia that I know about him. She captured him so worthy of his romantic soul. Her photos really made me stop and wonder about Korotki and his endless space. 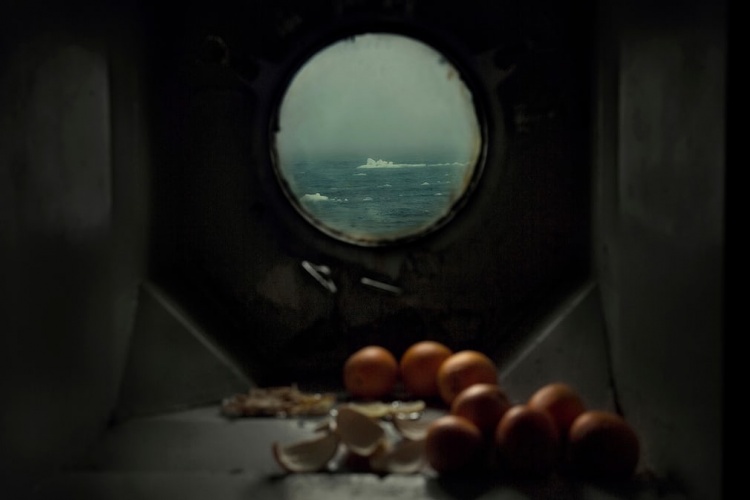 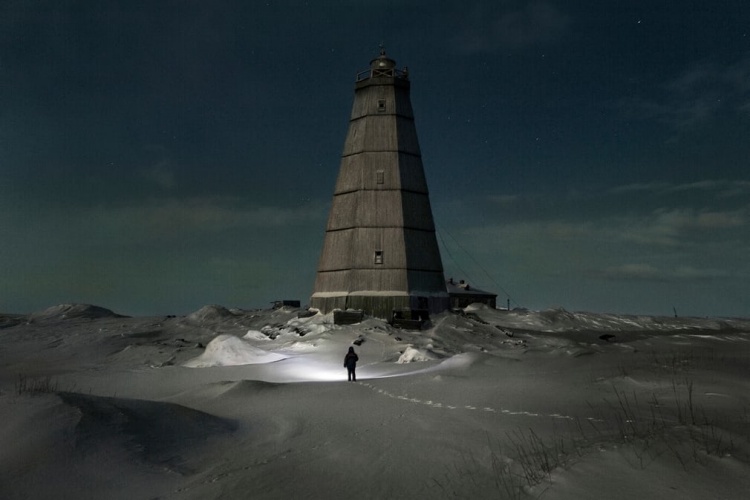 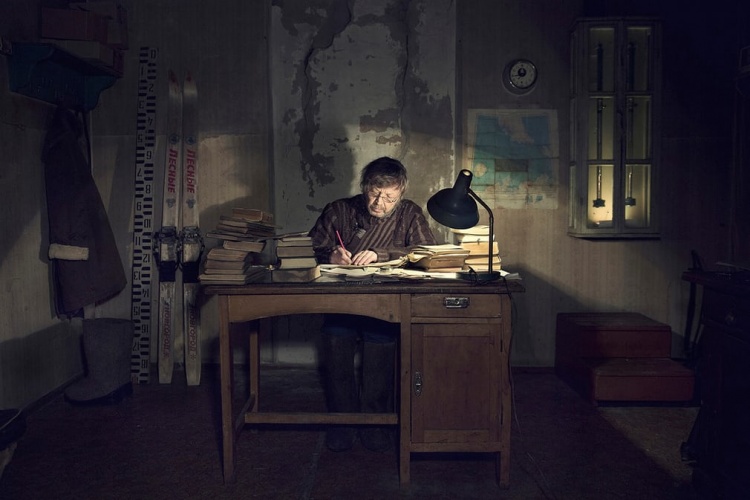 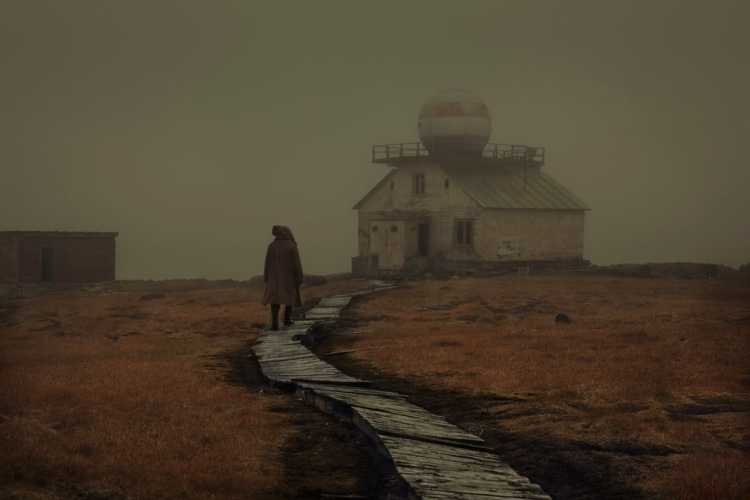 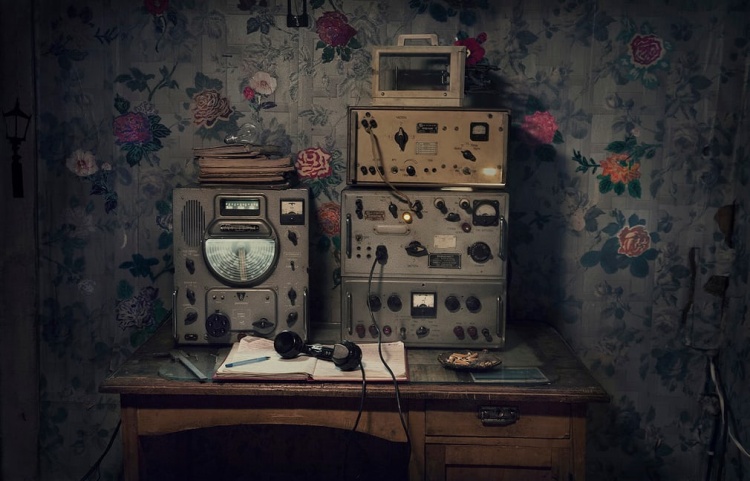 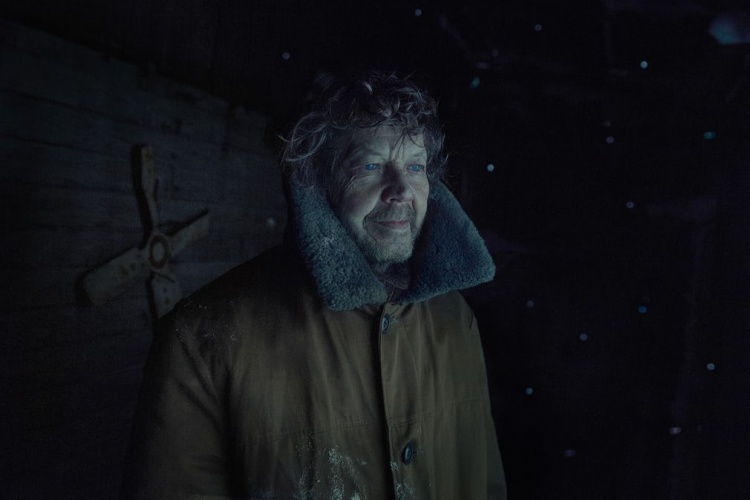 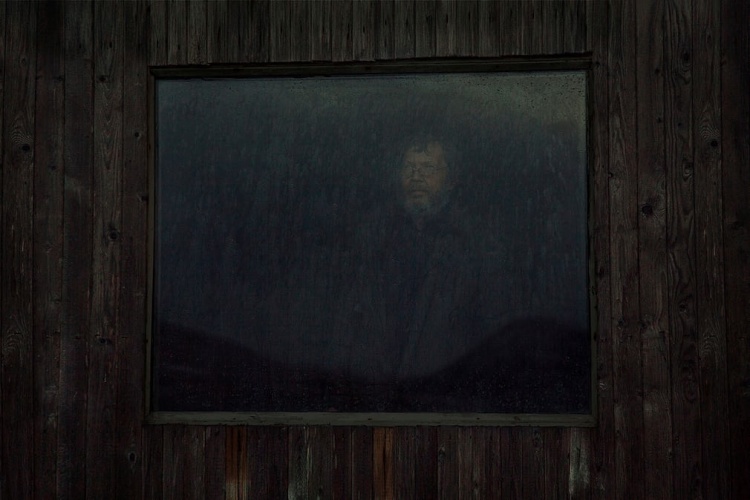 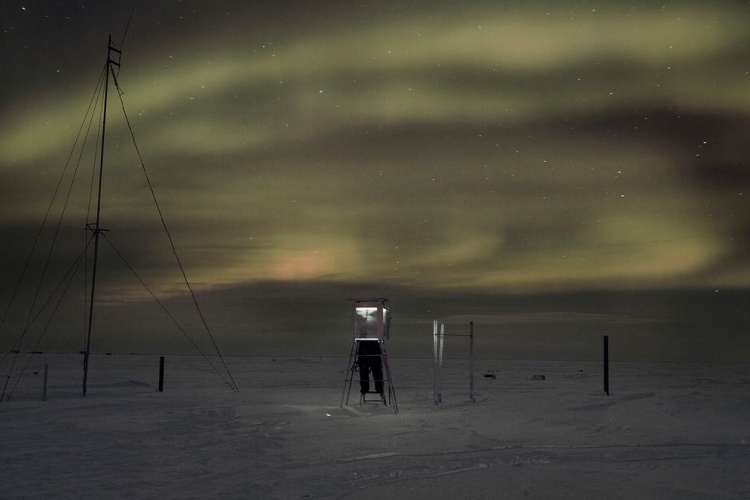 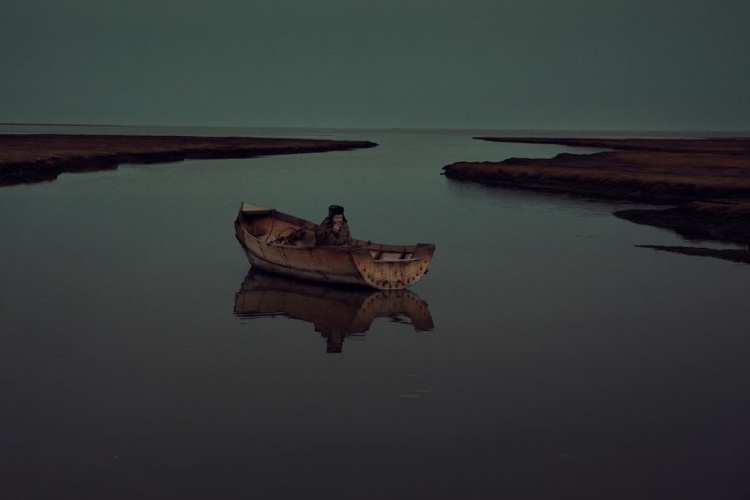 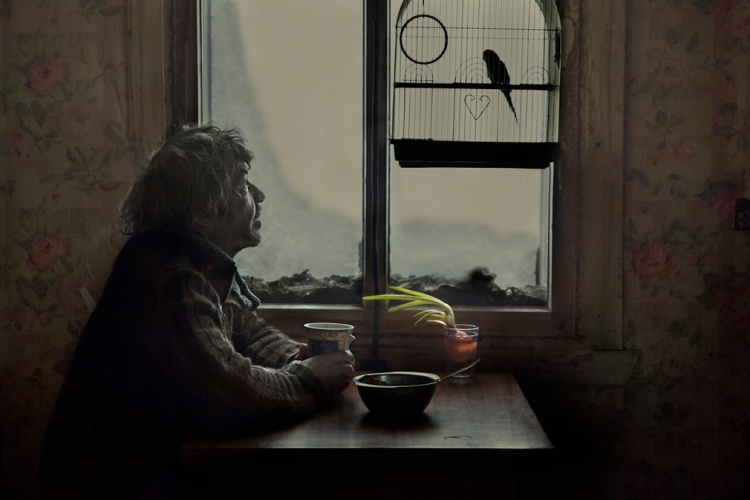