“Once upon a time there lived a boy called Erik Andriesse, who distinguished himself from the passionless people around him by glowing in the dark. Now the country he lived in was a quite dark. Artists however would talk about the extraordinary light in that country.” 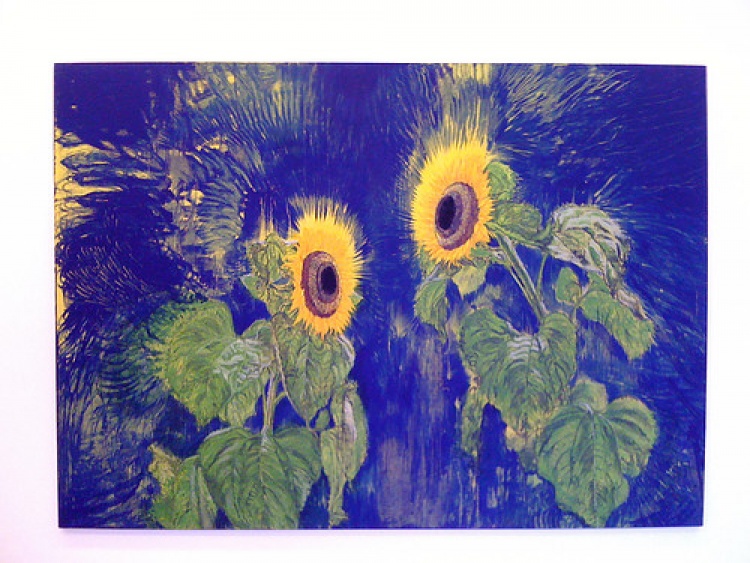 Last week I moved in with a dear friend, Charlotte. She is a smart-ass and quite witty when it comes down to art. She showed me a book about Erik Andriesse last night and it completely wowed me. Erik is a Dutch painter and his simplicity is most appealing. Just read Marlene Dumas her ideas about his work and you will understand how interesting this man is! 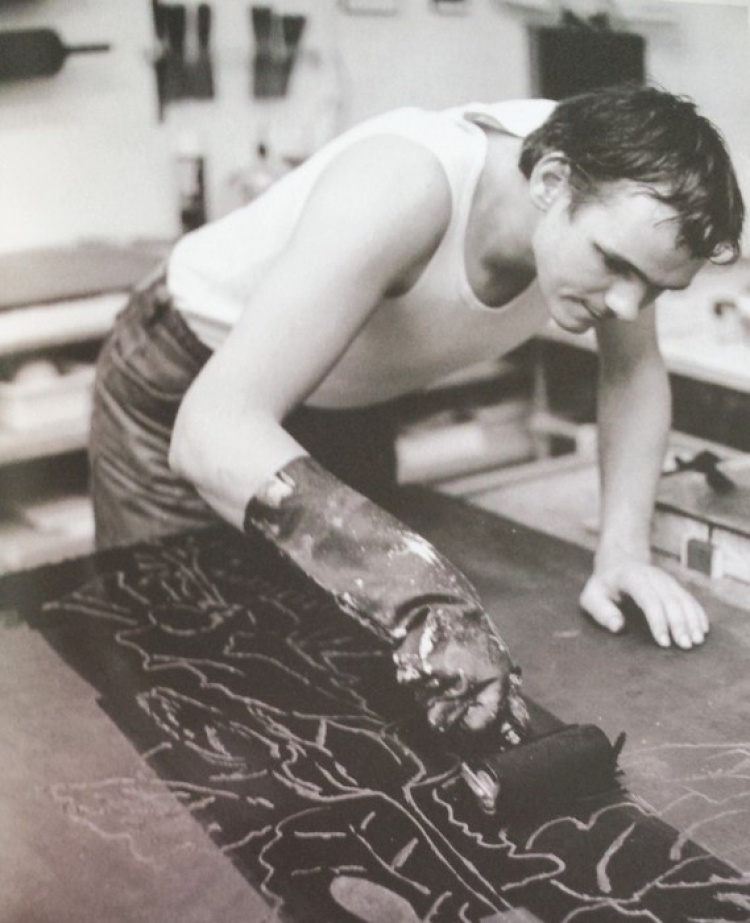 During the 80’s all the artists were interested in the artificiality of life. A picture of a flower was much more interesting than the flower itself. Very few people still believed that everything that existed was part of nature itself. People lived in cities. Artists lived in their studios. Places filled with books, bottles and talk about art and artists and what was relevant and what was not.

And they forgot to love…

But Erik was aware of the fire that eats at the heart, while the clock ticks at night. The shortage of time, the repetitive movements of desire, the energy of the body watched by death. Flowers larger than life, dreams larger than life.

He was ignored by the calculators, whose blood did not rise, when they saw his exotic death-dances on paper, but he continued on his own impatient way. Erik is not a conceptual artist. Erik is not an associative artist. He is not interested in displaying the cultural-historical aspects of his subject-matter. But Erik is also not the naturalist he seems to be. He even shows similarities (at times) to Spiderman, the comic-strip hero. Erik is not a cultural barbarian or a primitive. He reflects on the good, the bad and the ugly of the artworld and the synthetic problems of painting. 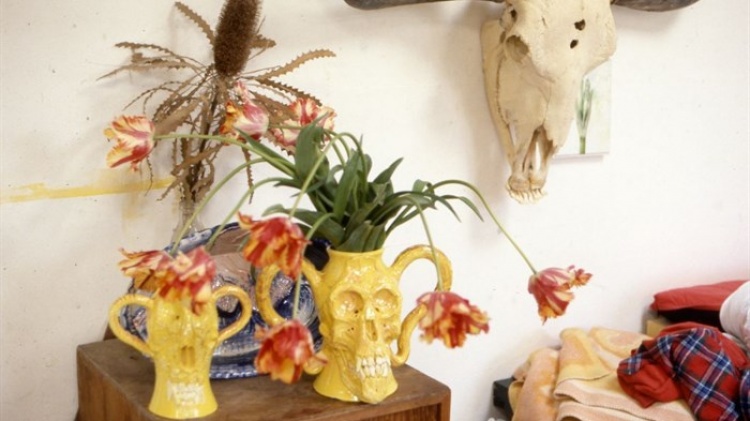 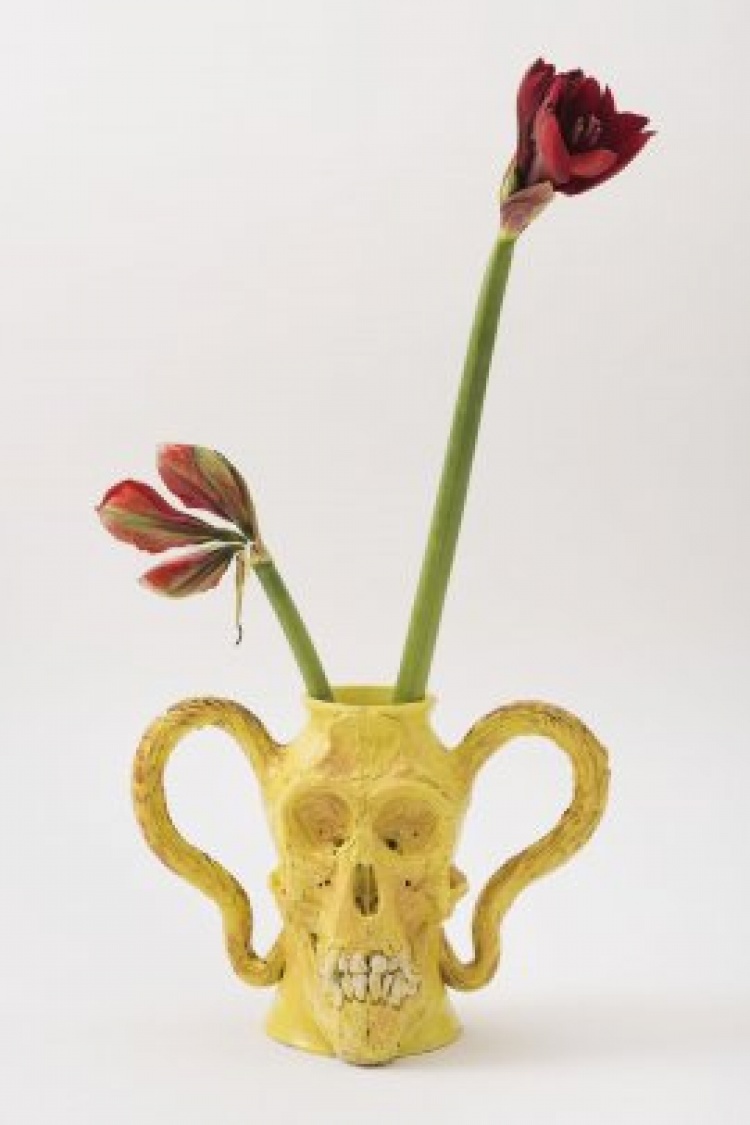 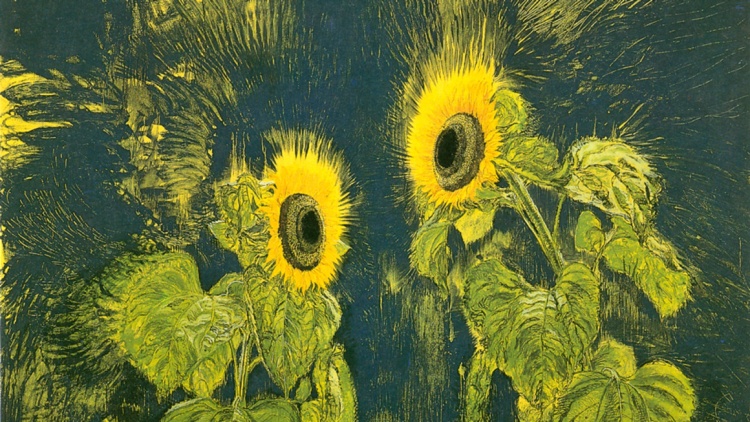 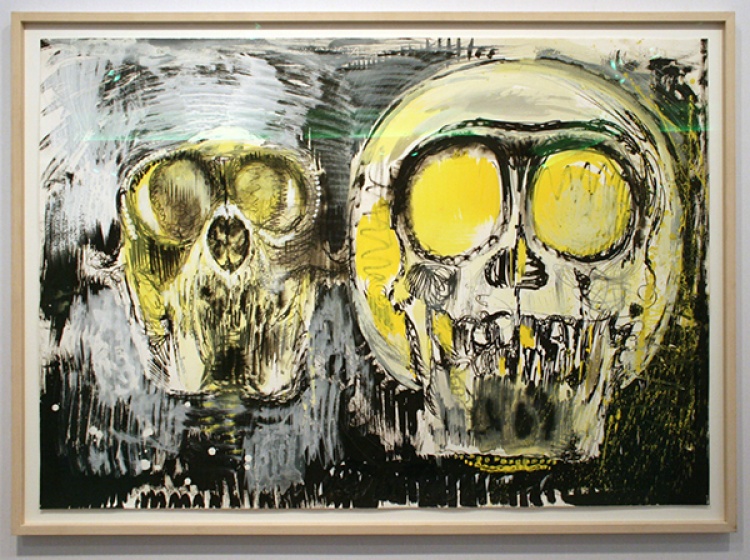 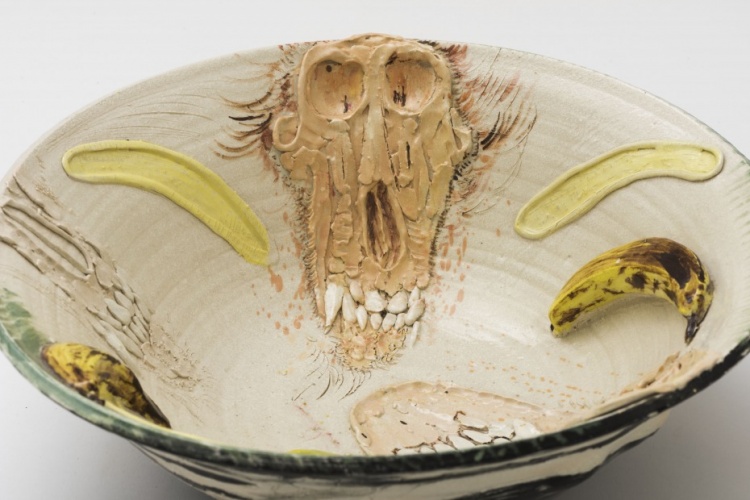 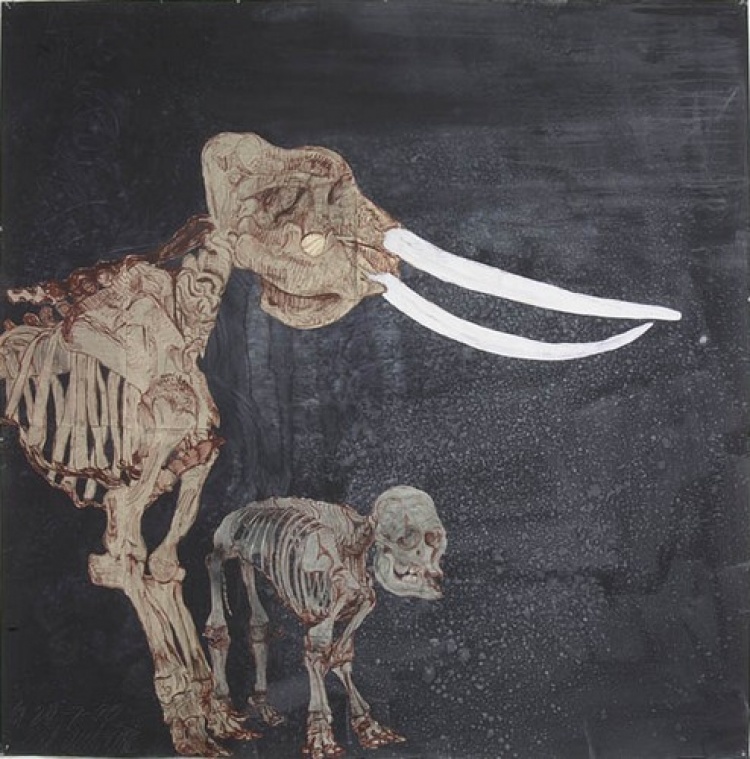 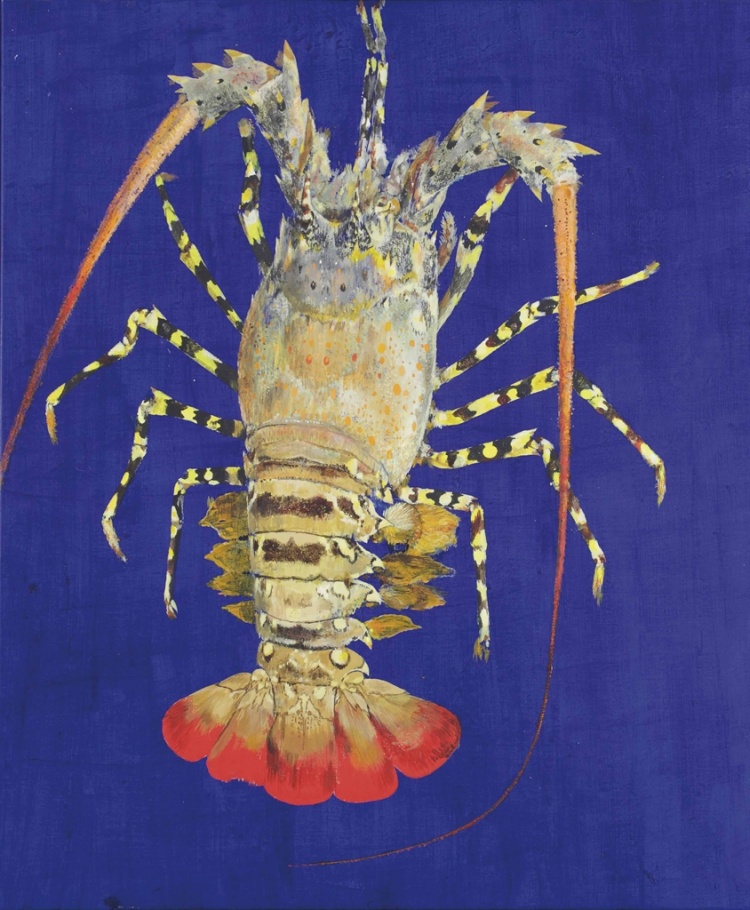 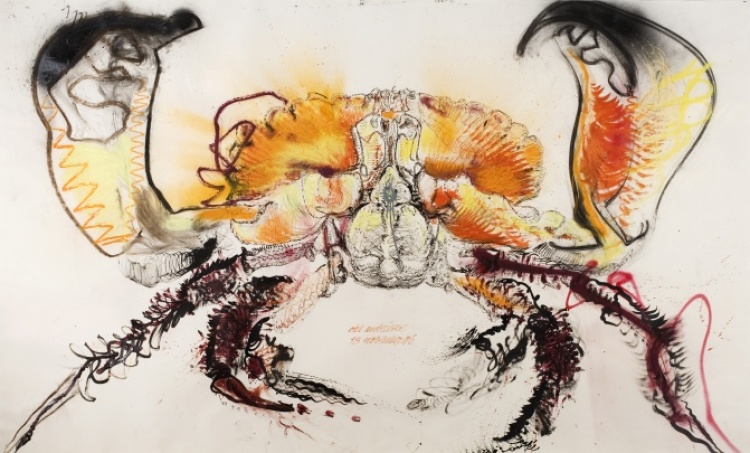