The most influential electric guitarists in the history of popular music. What Jimi did with his guitar was so special and intense. His talent was great, but also his style was incredeble. Togheter this made that he was fantastic preformer. His shows where breathtaking. By 1969, Hendrix was the world's highest-paid rock musician. In August, he headlined the Woodstock Music and Art Fair that included many of the most popular bands of the time. Hendrix's performance featured a rendition of the US national anthem, "The Star-Spangled Banner", during which he used copious amounts of amplifier feedback, distortion, and sustain to replicate the sounds made by rockets and bombs. Although contemporary political pundits described his interpretation as a statement against the Vietnam War, three weeks later Hendrix explained its meaning: "We're all Americans ... it was like 'Go America!'... We play it the way the air is in America today. The air is slightly static, see". 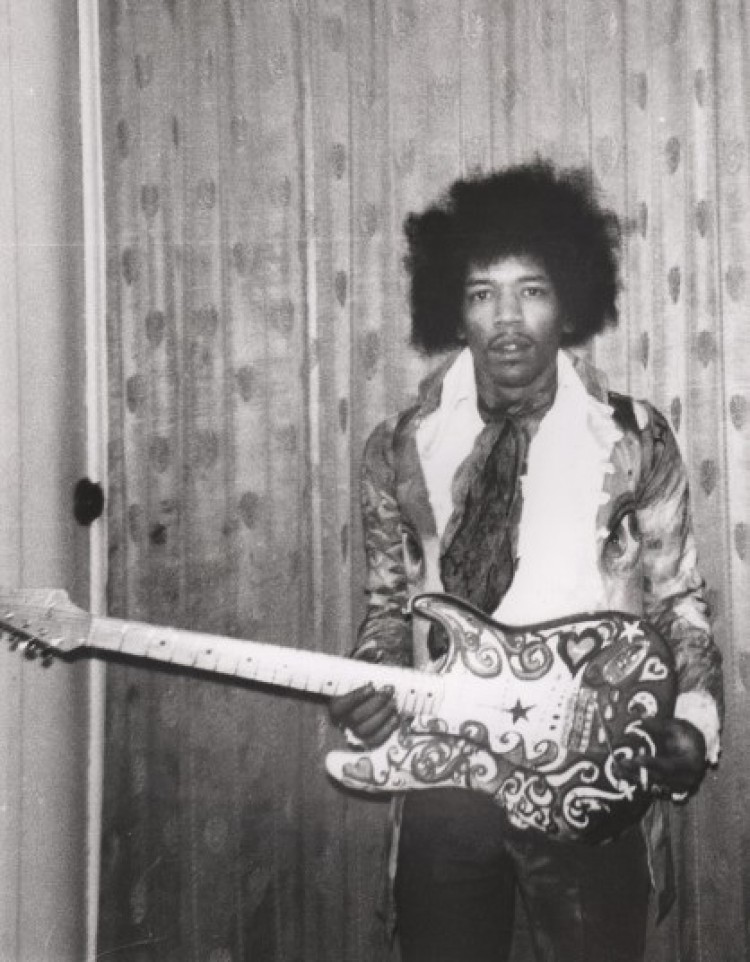 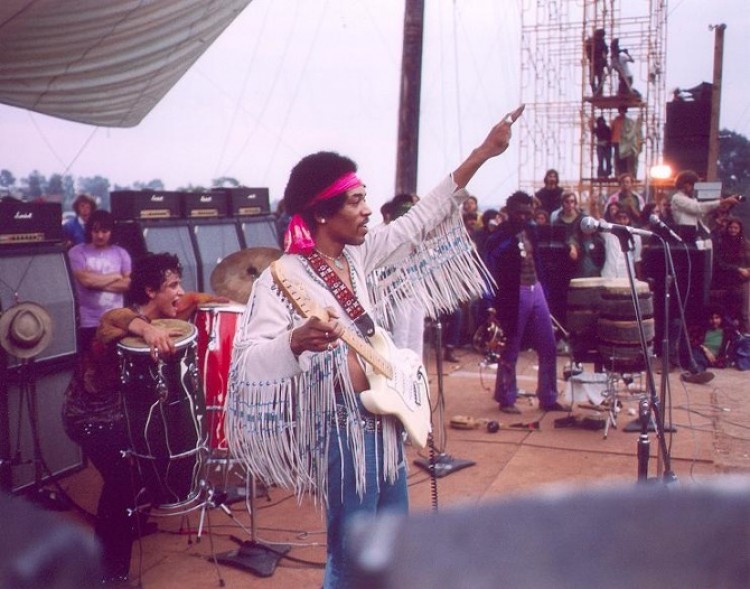