Dutch couture designer Frans Molenaar passed away last friday at an age of 74 years. He has been famous for his classical styled black and white couture since the sixties. Studied at Charles Mongtaigne to become a tailor in the 1950s. Did internships at Gerrd Pipart and Nina Ricci. To start his own company in the early 1960s. His couture brand grew to be a uge succes. Even Celine made copies of his beautiful designs. He created an award, to stimulate dutch fashion talents and made cloths for dutch royals. This year he would have presented this 100th collection. His lagacy will live on. 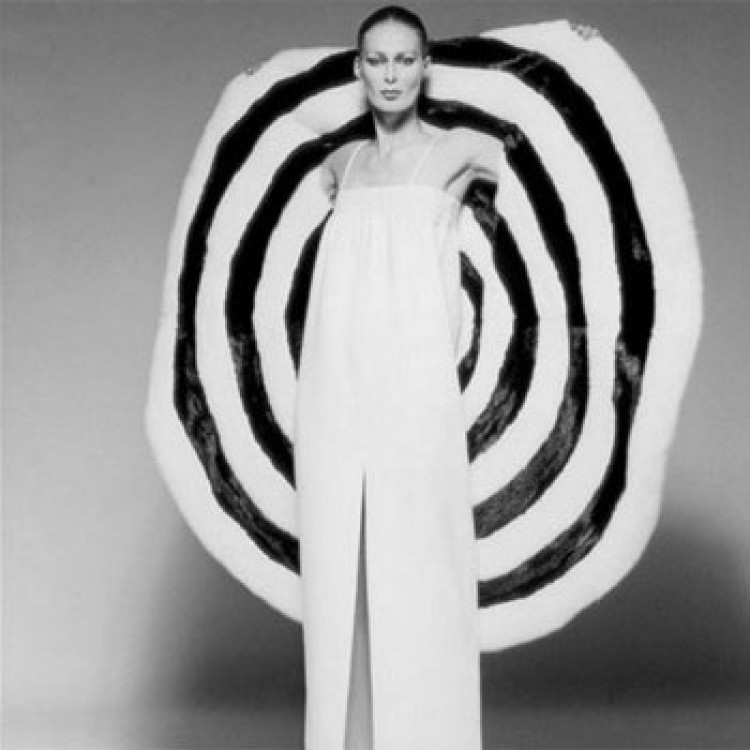 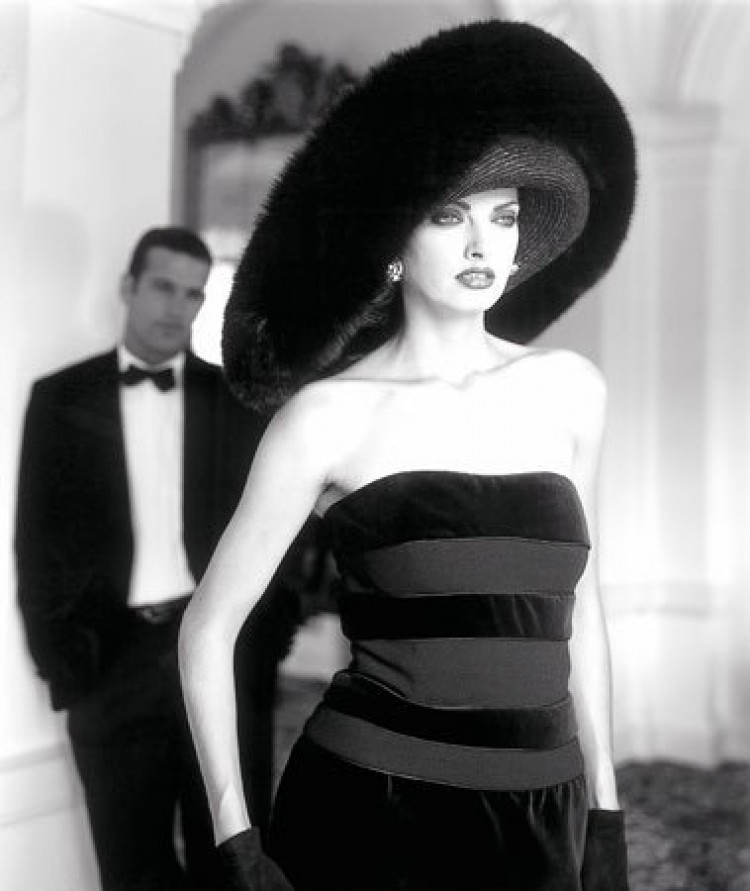 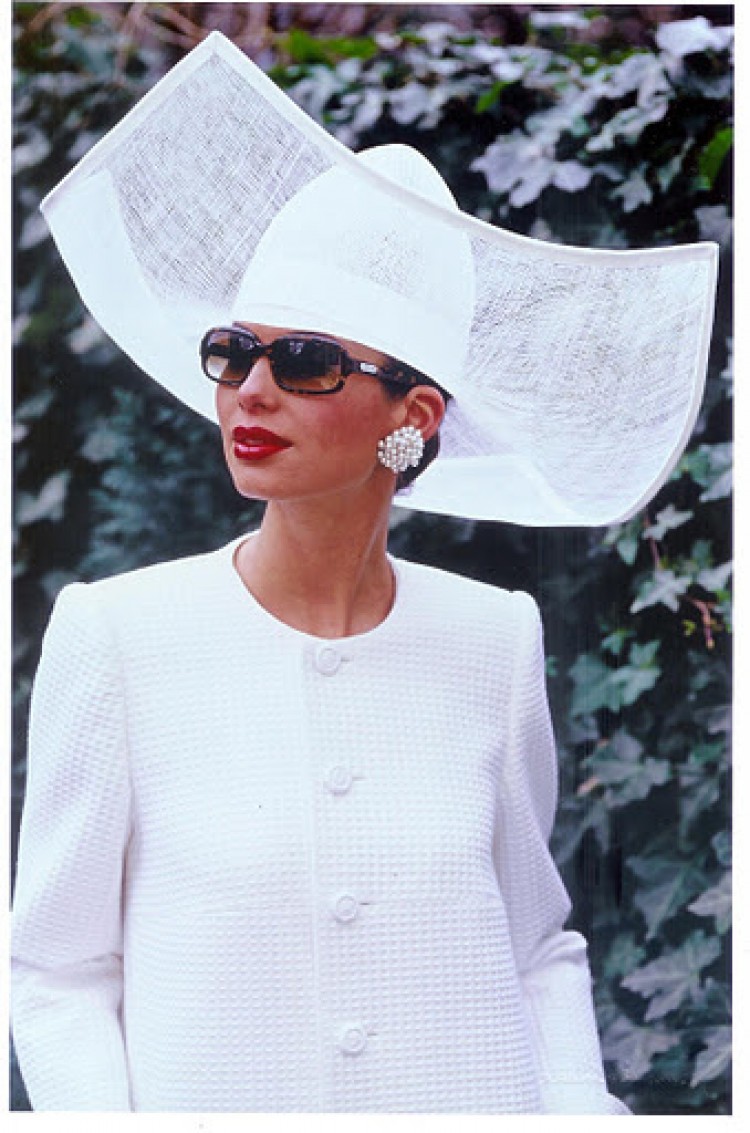 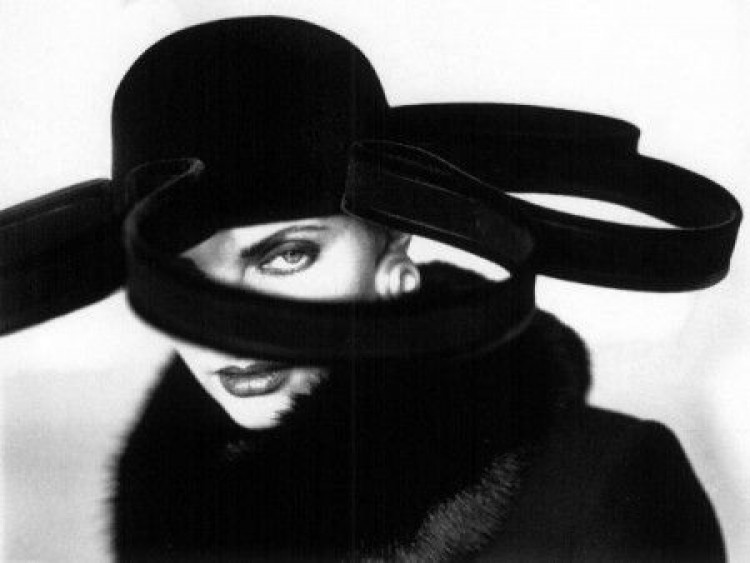 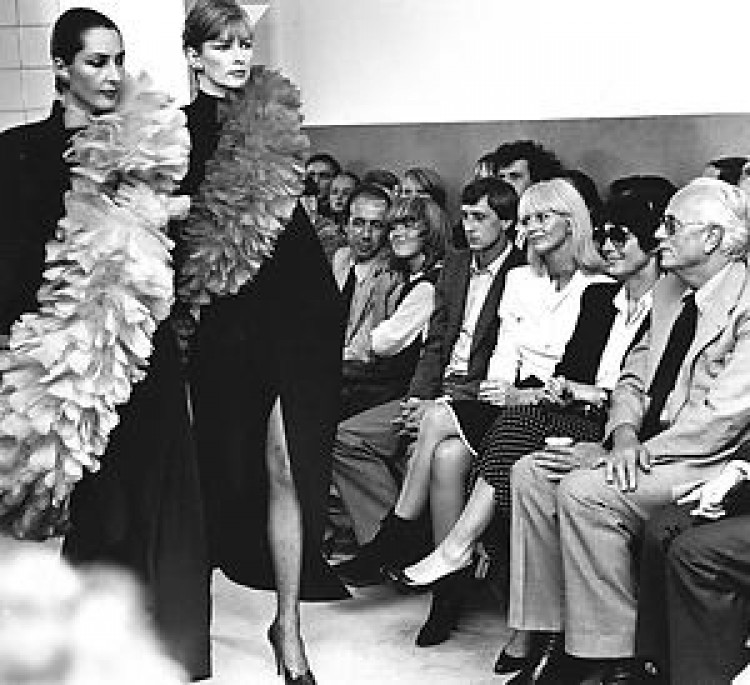