Cleopatra was the last active pharaoh of Ptolemaic Egypt, survived as pharaoh by her son Caesarion.
She was a member of the Ptolemaic dynasty, a family of Macedonian Greek that originally ruled Epypt after Alexander the Great's death during the Hellenistic period. Her people refused to speak Egyptian, however Cleopatra did learn to speak Egyptian, she represented herself as a reincarnation of the Egyptian goddess Isis.

As a kid and still, the story of Cleopatra always fascinates me, it was not only in my history class I learned about Cleopatra, it was also through to the movie 'Cleopatra' starring Elizabeth Taylor. I loved the romance between her and Julias Caesar. She became Caesar’s mistress and nine months after their first meeting, in 47 BC, Cleopatra gave birth to their son, Ptolemy Caesar,also known as Caesarion, which means "little Caesar." Not only her romance with Ceasar (that was very controversial because Ceasor was already married and they met over war) but mostly her costumes and presentation made me stick to the television for hours. All the gold, all that glitter, the entourage, the outrages performances, the Hollywood studios turned into golden palaces with marble floors. All the drama, there's so much to look at, my favorite scene is definitely Cleopatra arrives in Rome. Luckily the movie takes over 4 hours, so if you don't have plans this weekend, I know what you'll be doing. 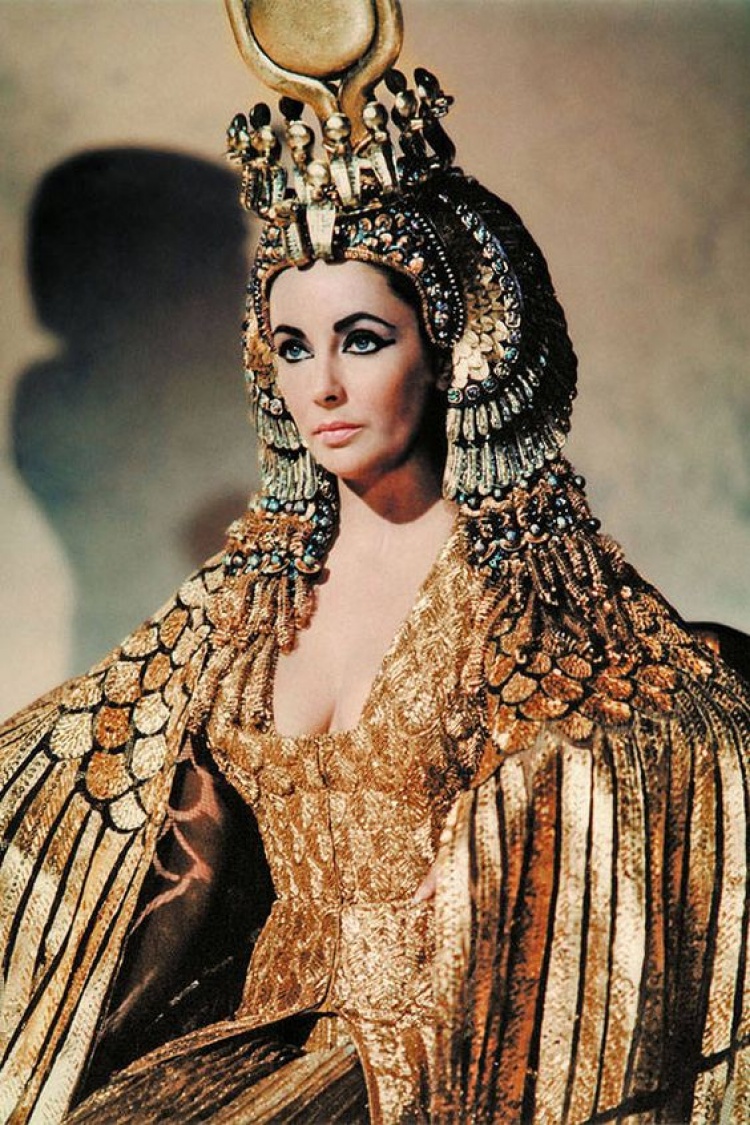 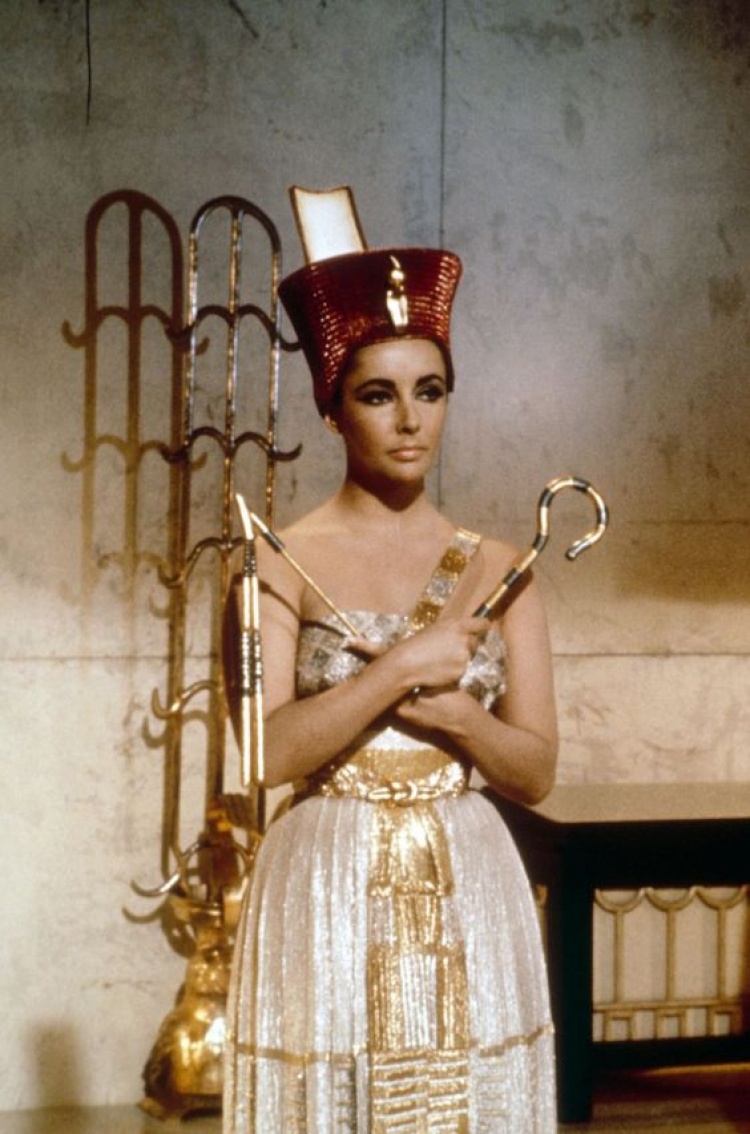 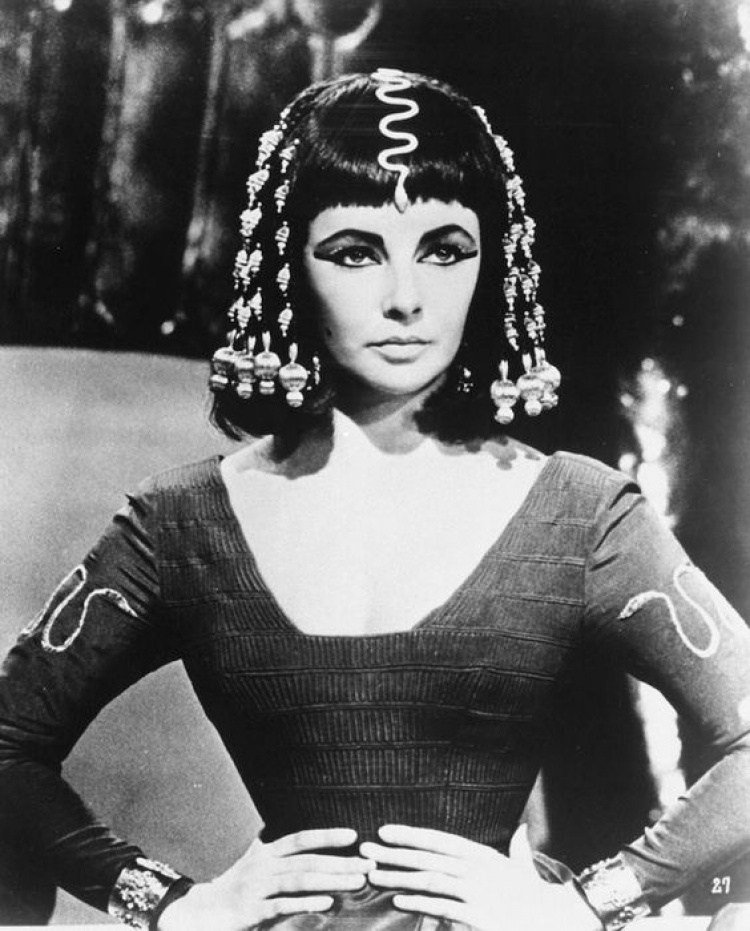 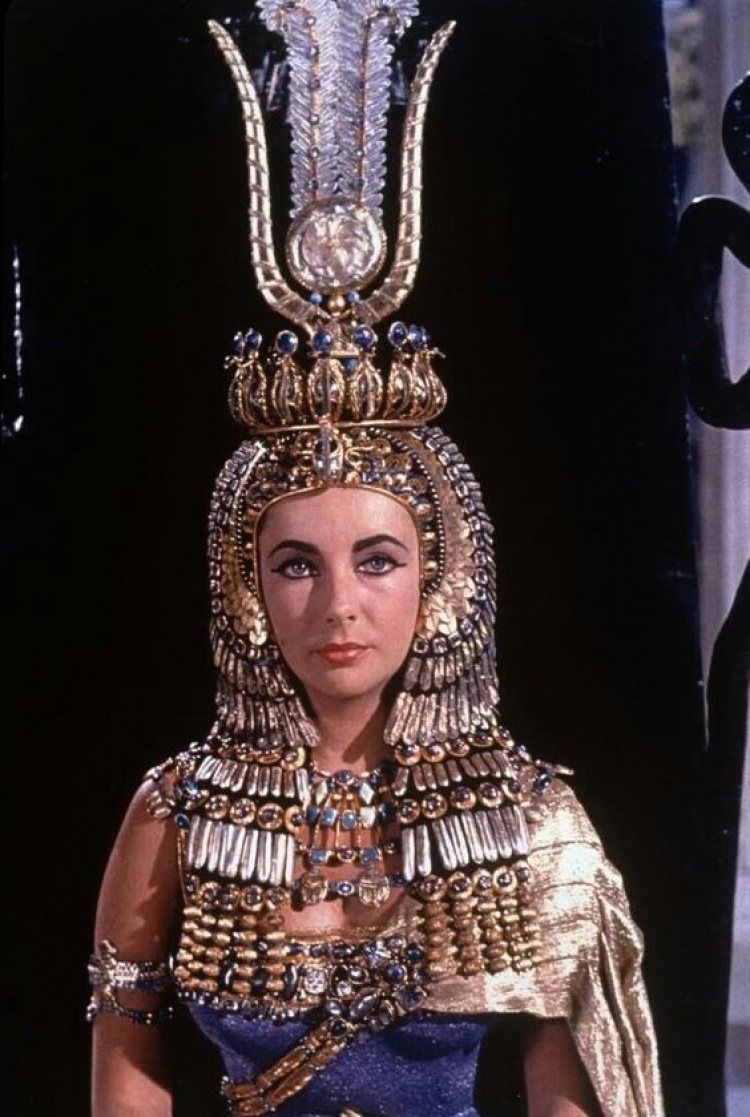 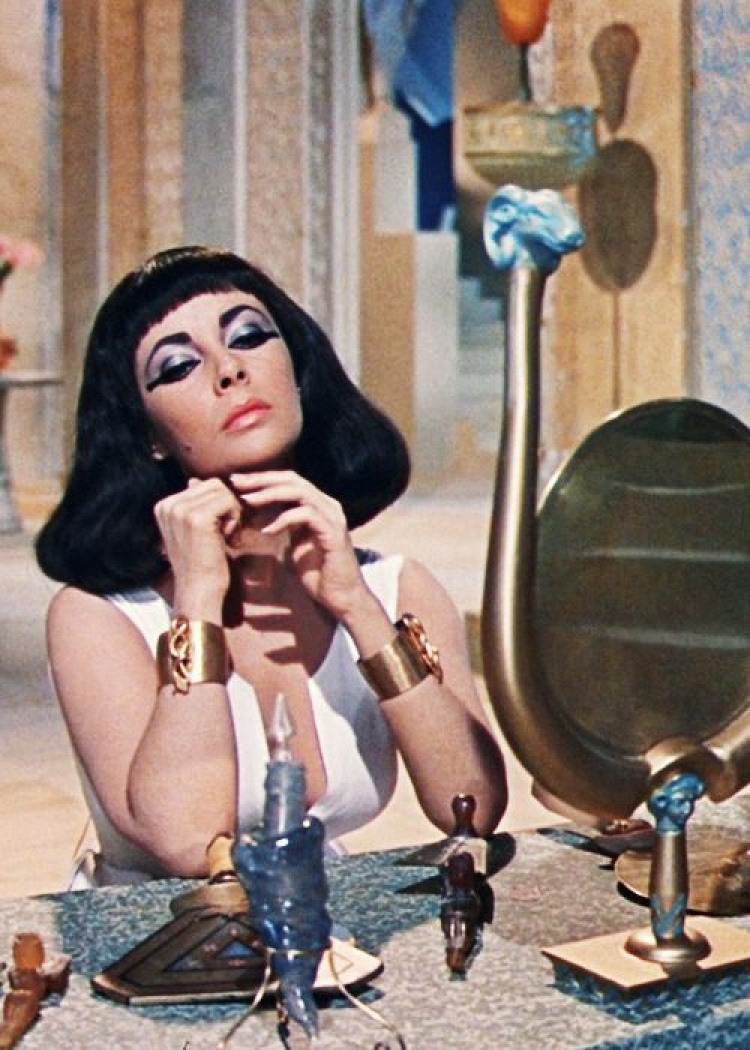 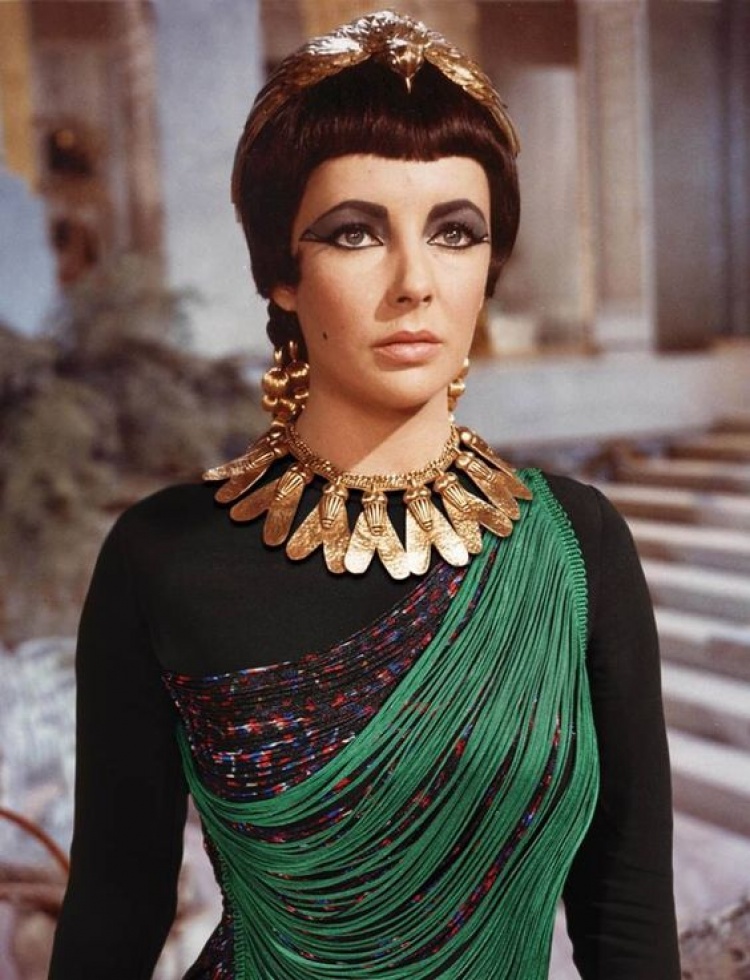 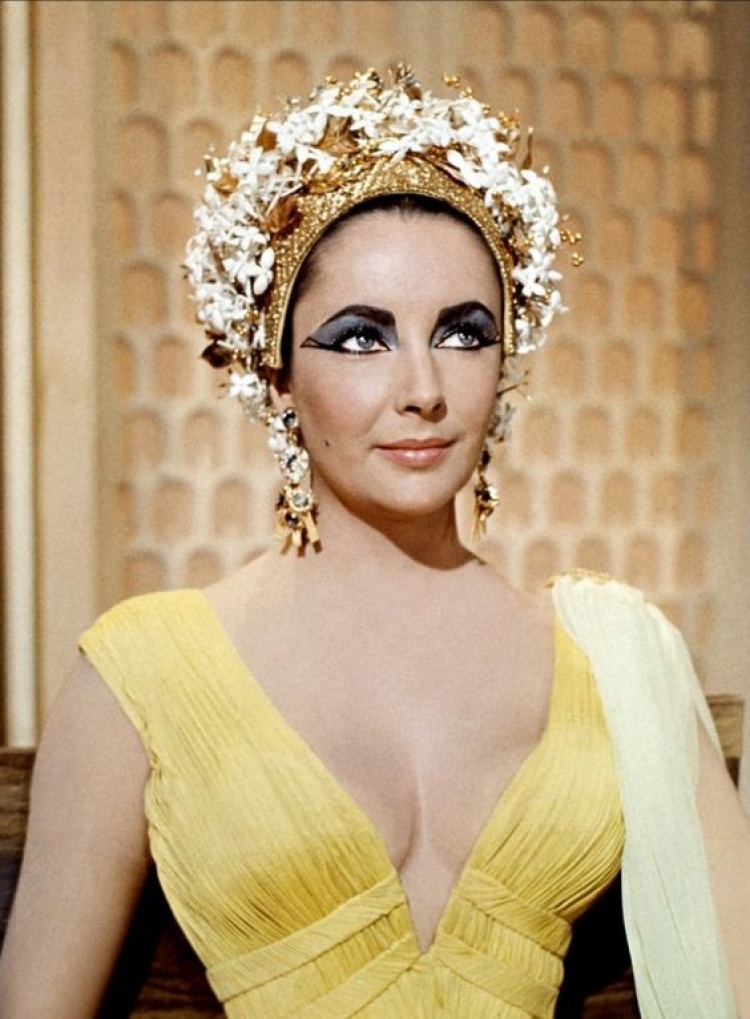 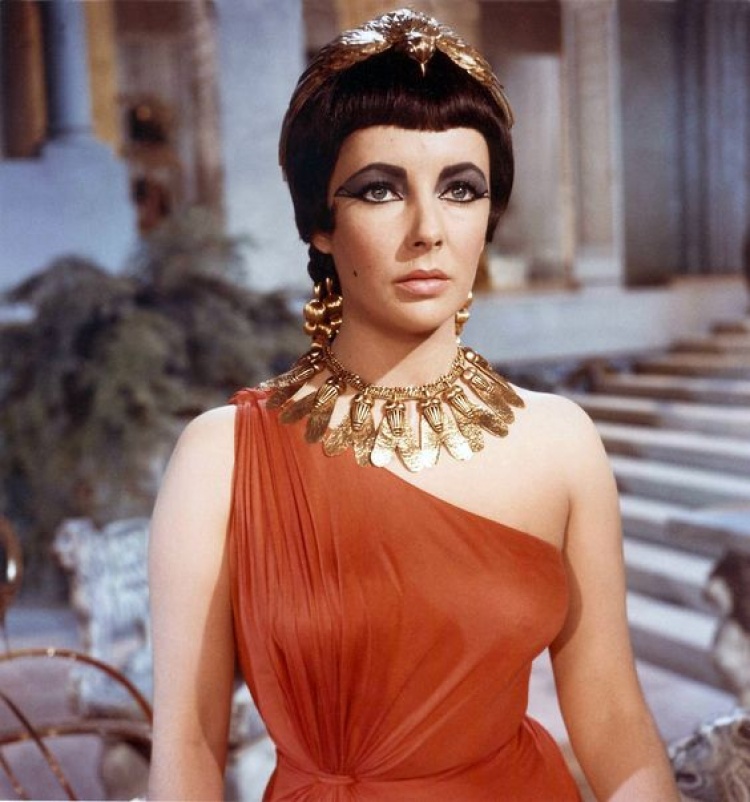