First published in 1988, “In Flagrante” is a landmark in British documentary photography made by Chris Killip. 1988 is a year that began with Margaret Thatcher becoming the longest serving British prime minister of the century. “In Flagrante” is now reissued as “In Flagrante Two”, the book is bigger, less dark in terms of color tones, designed so the images are allowed to breathe on single pages and there are an additional two images included. Killip photographed hard-faced adults and bored teenagers with nothing to do and nowhere to go as well as the landscapes; terraced houses overshadowed by cranes and chimneys, huge ships appearing over streets. But it’s the people who draw you in. The images are photographed in the industrial north-east of England. It is hard to look at these images now without considering the social and political context in which they were made. The images are a representation of the hopelessness o life in the north-east in the Thatcher years. 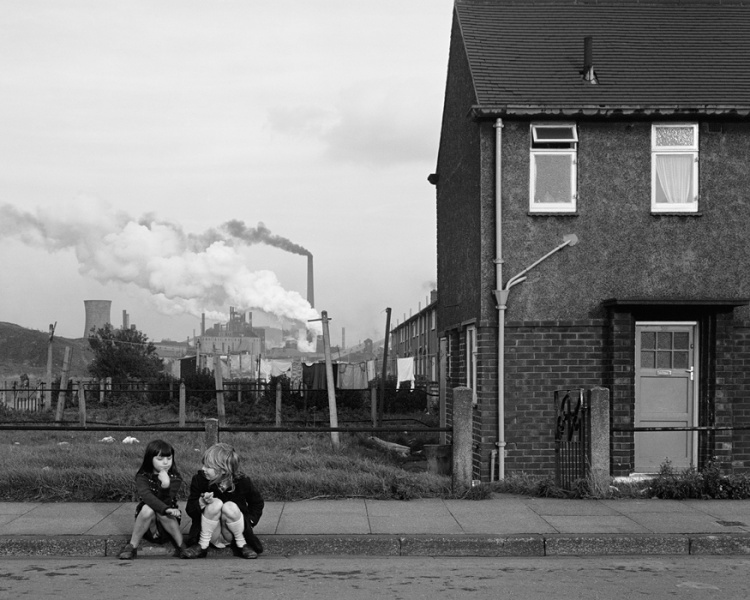 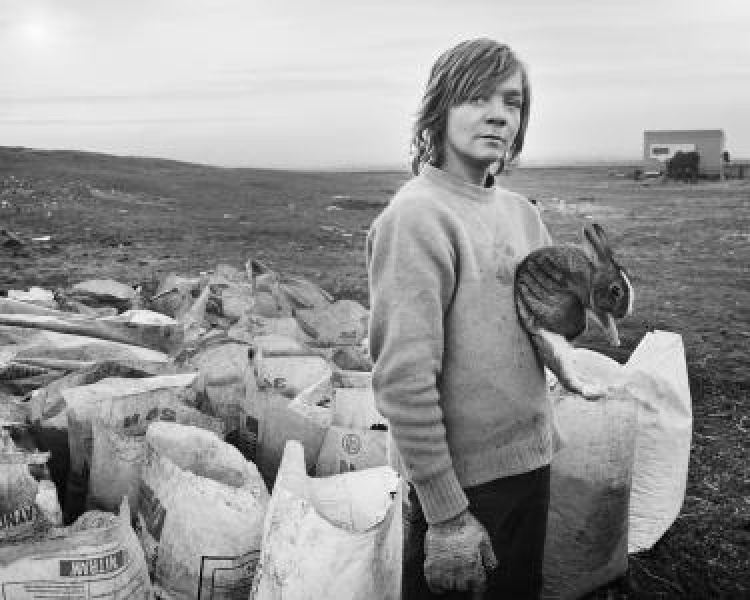 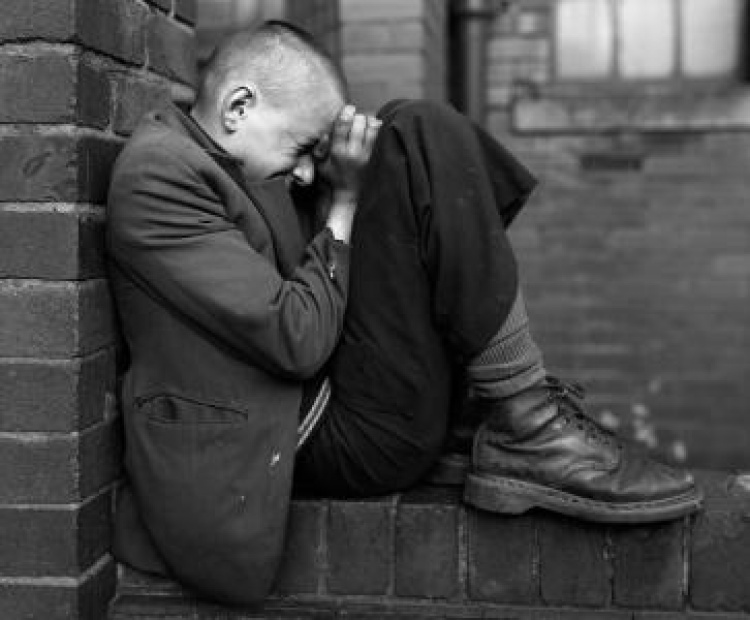 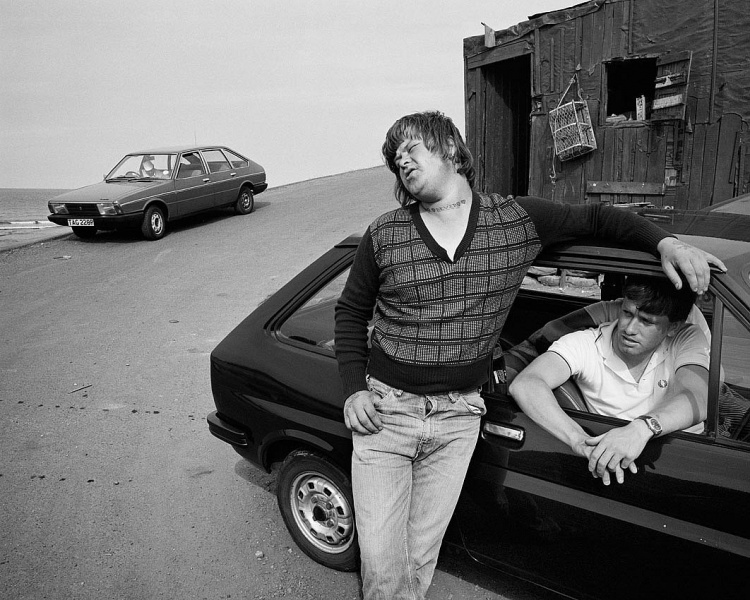 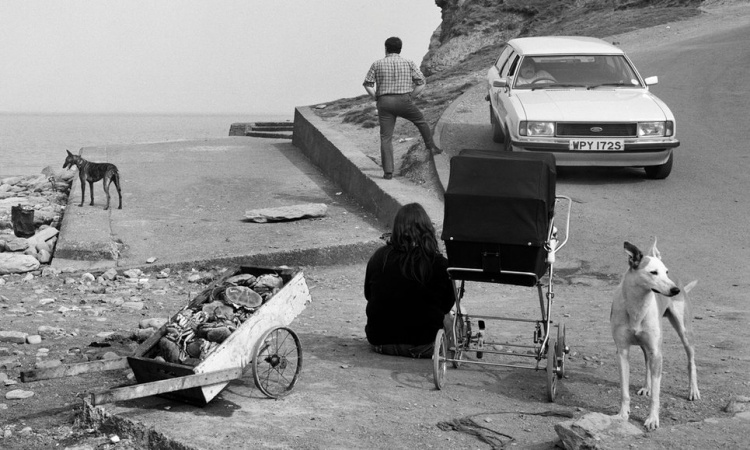 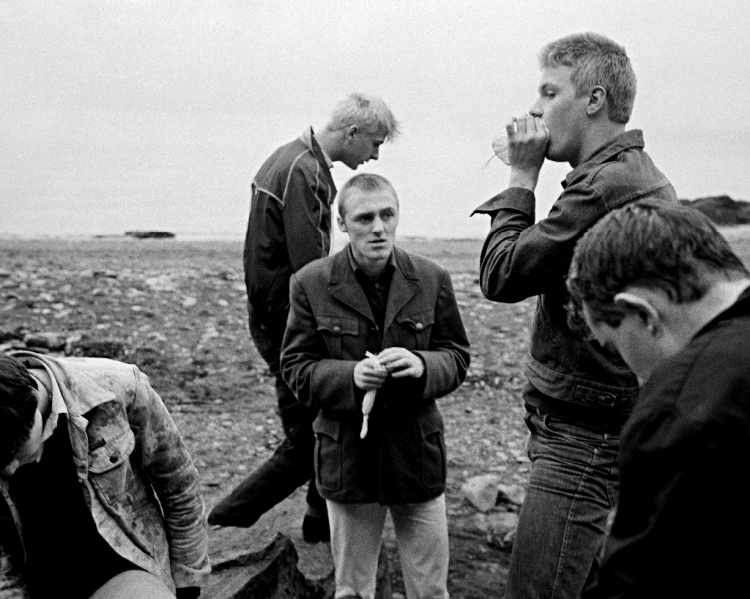