With the phenominal win and come back of Roger Federer during the Australian Open, all eyes are on the beauty of the tennis game again.

When I think of tennis, I think of Björn Borg. The Swedish tennis player Björn Rune Borg is widely considered to be one of the greatest in tennis history, setting several records in the game. The young phenomenon boosted the popularity of the tennis game in the Seventies and made it to a higher popularity level by having a clothing brand named by his name.

Next to his wonderful talent, his looks, style, hair and class were on top of their game and inspiring for a lot of people all over the world. With clothing sponsor FILA and a wonderfull set of hair, Björn Borg shows us the ultimate coolness of seventies fashion. Get inspired by the headbands and zipped polos on top of very short and tight shorts! 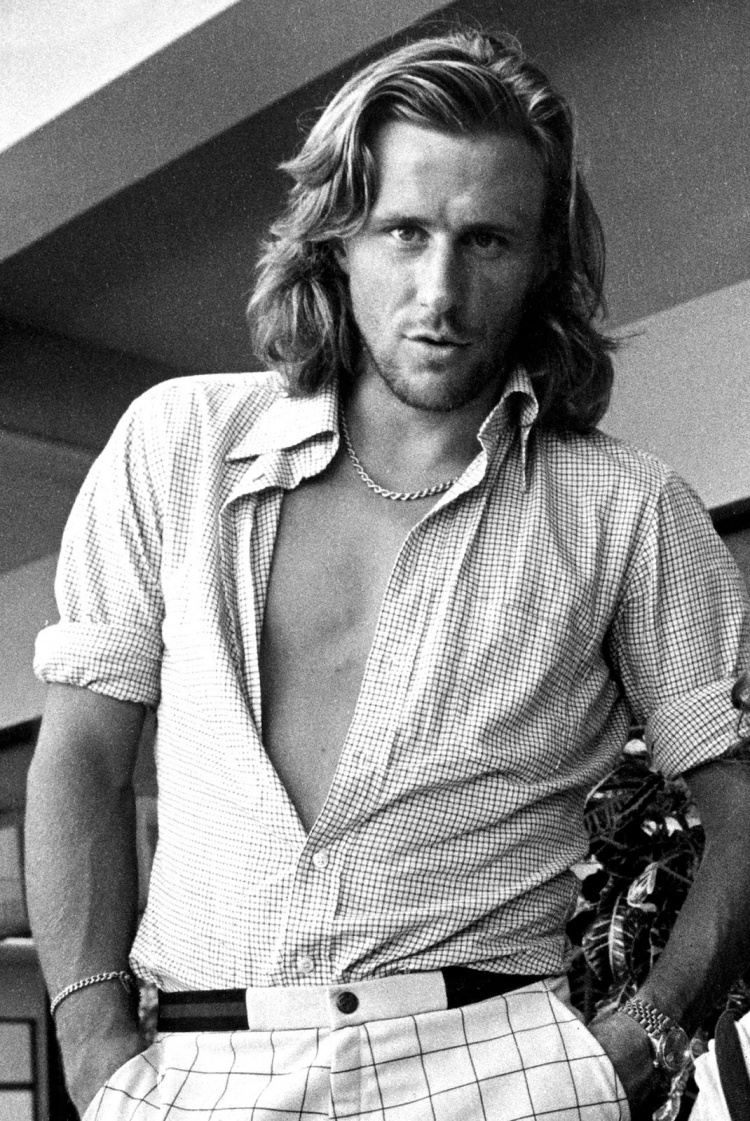 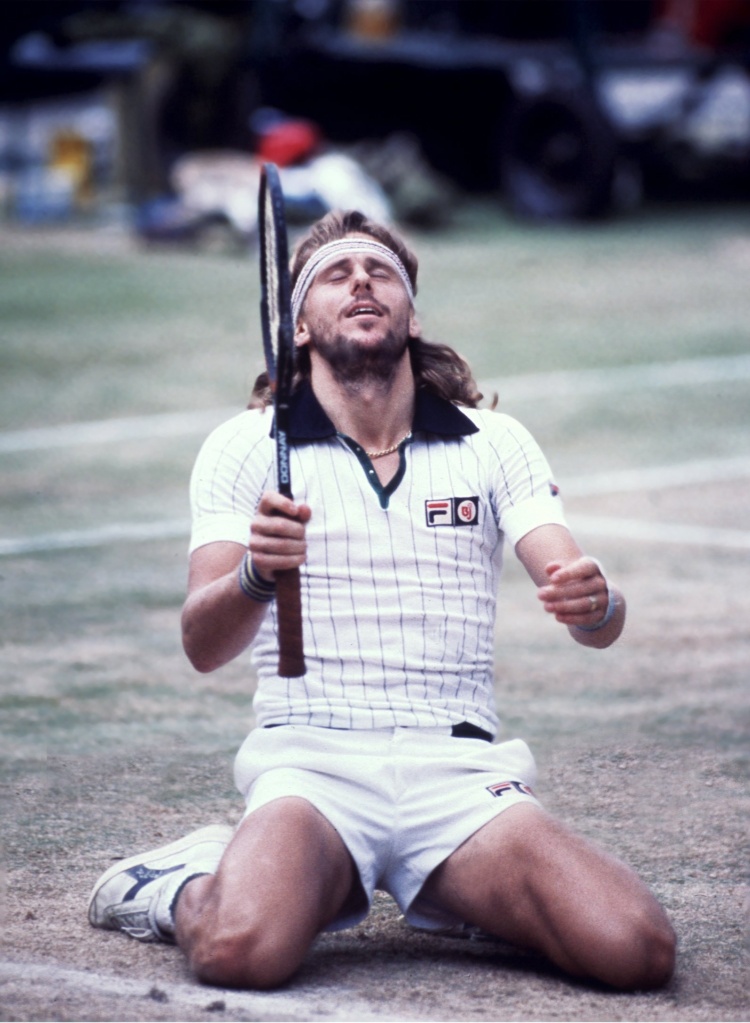 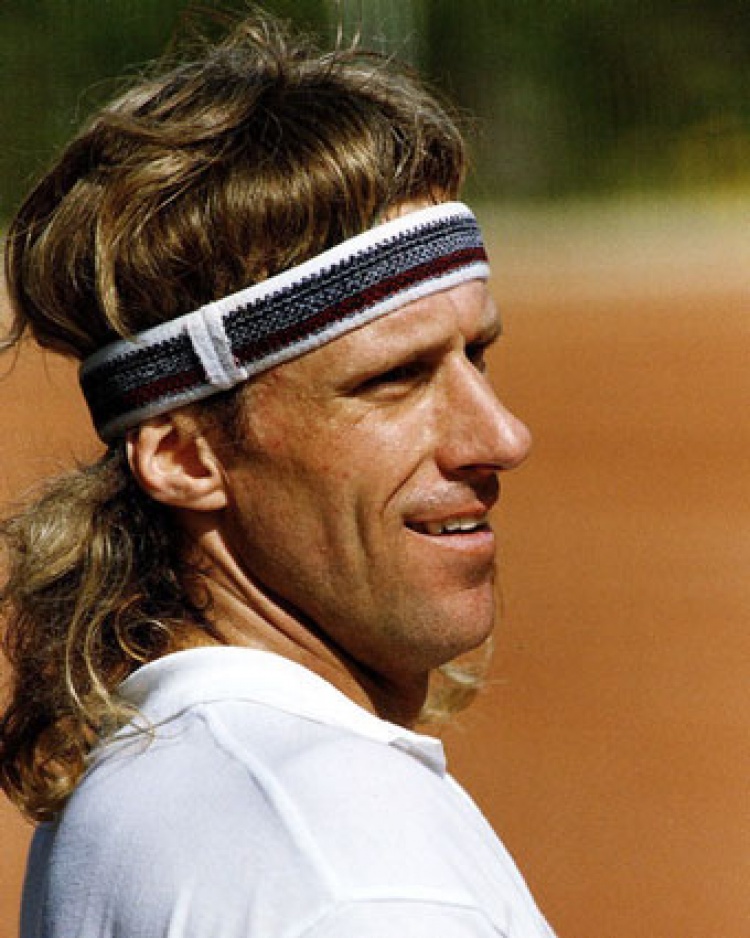 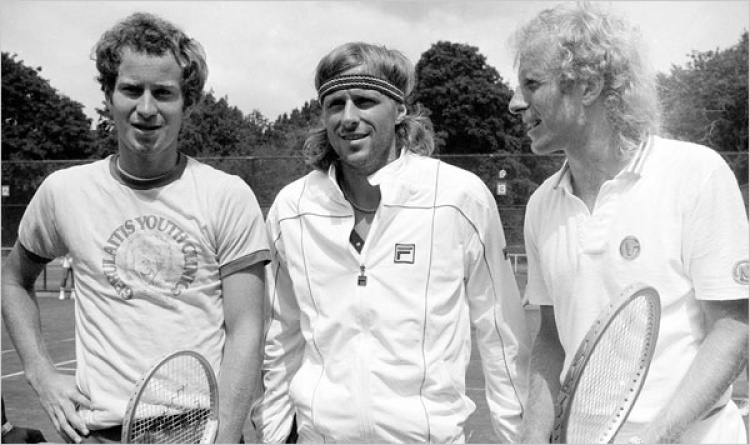 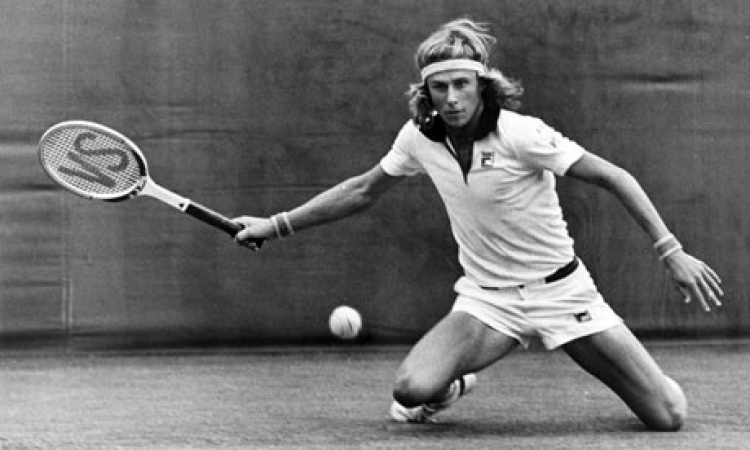 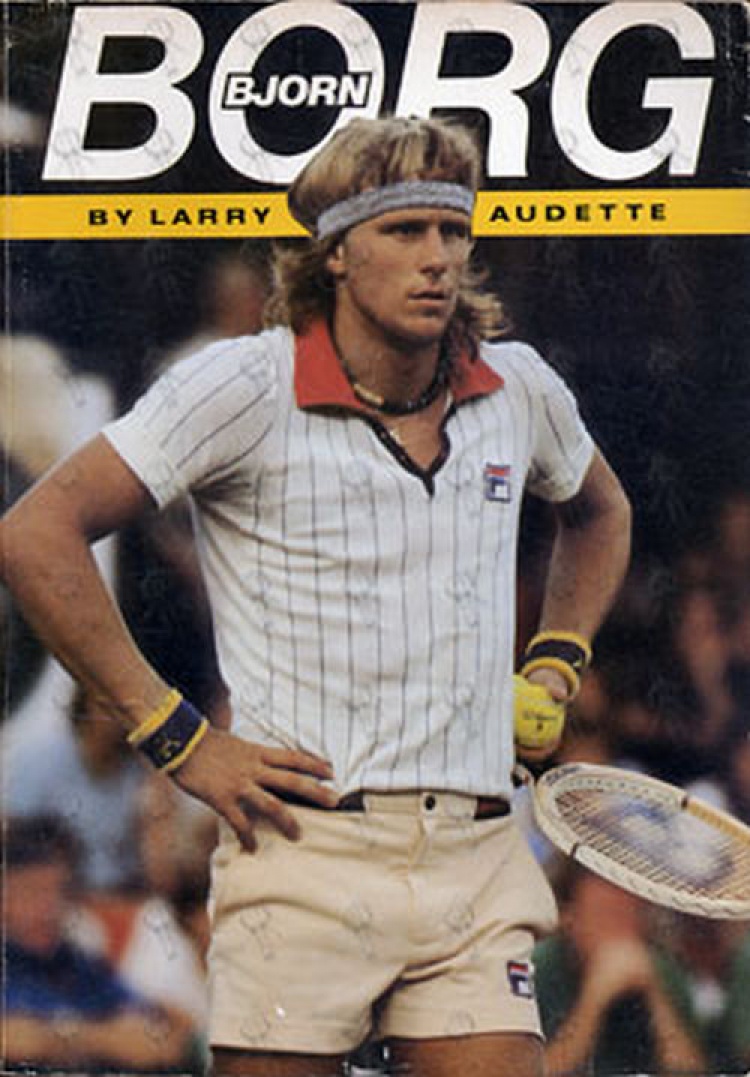 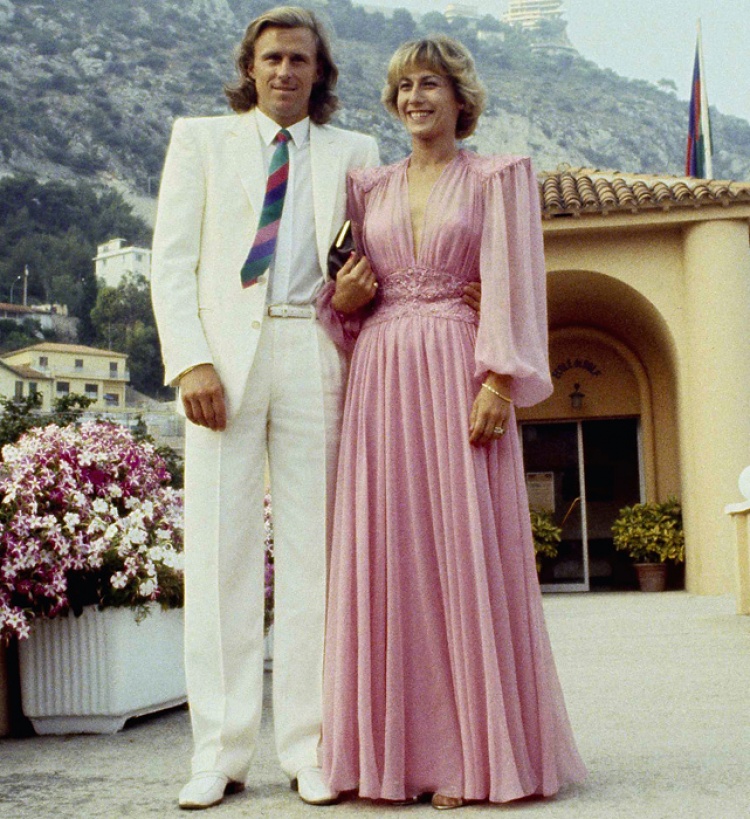 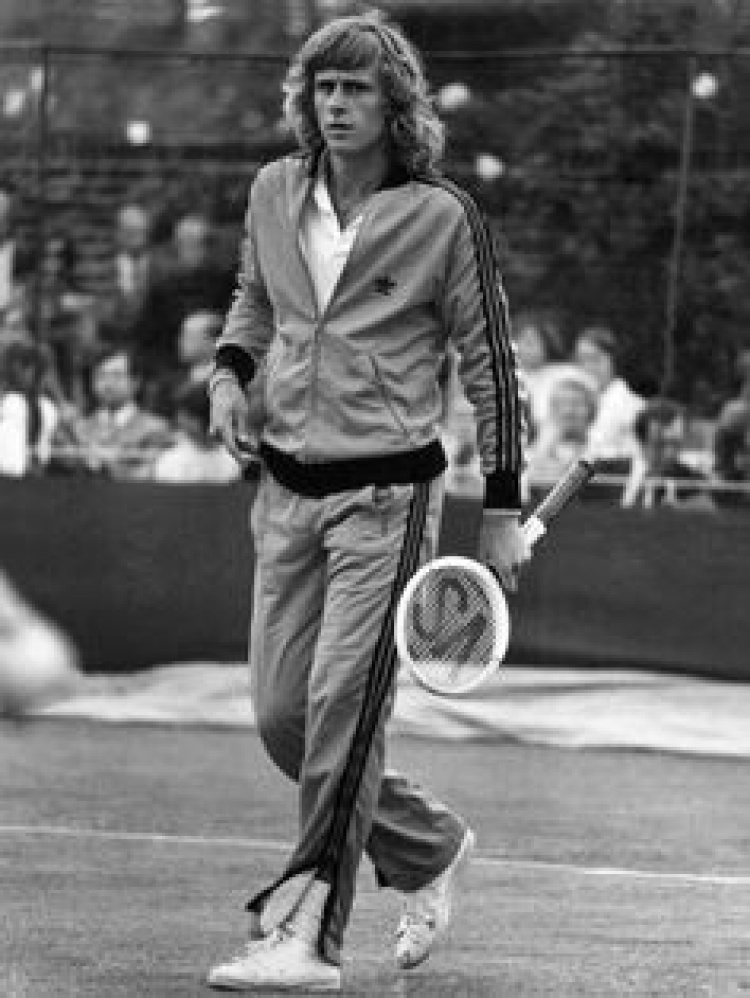 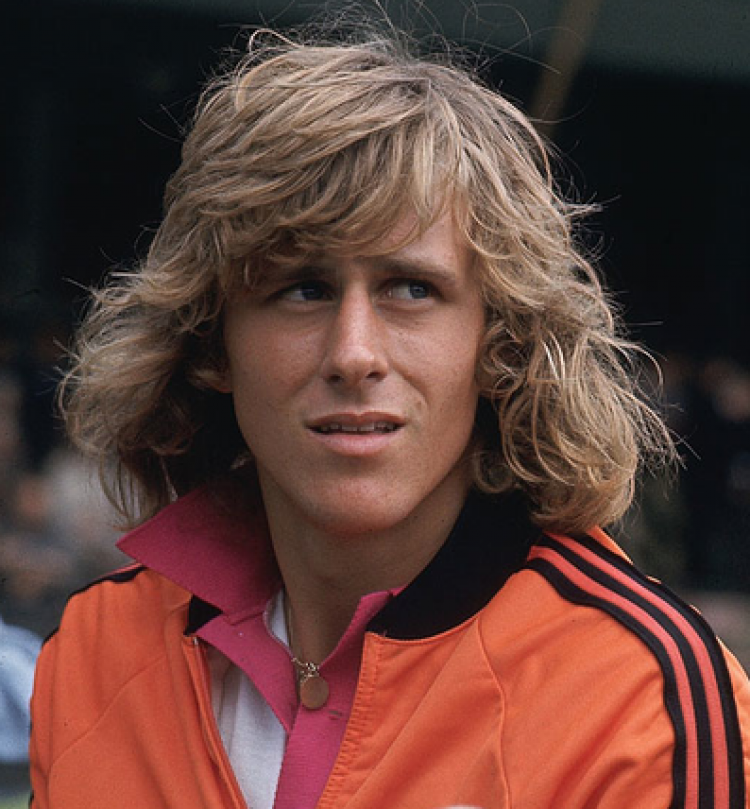 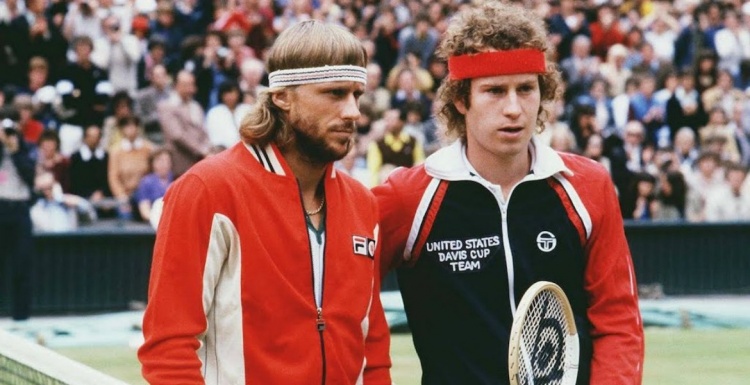 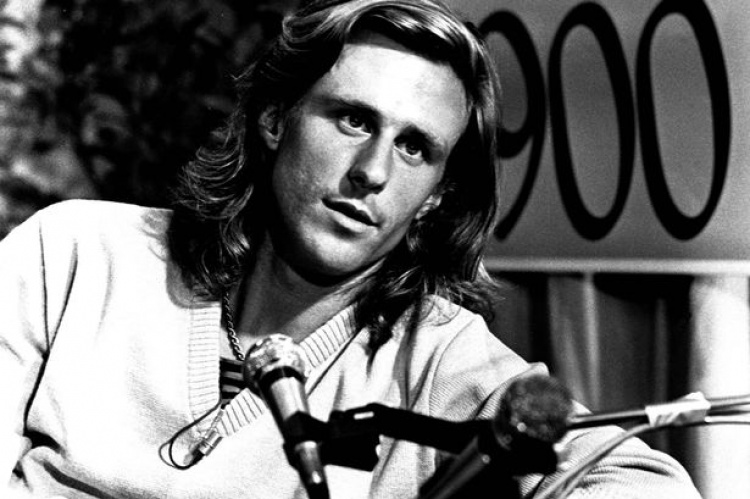 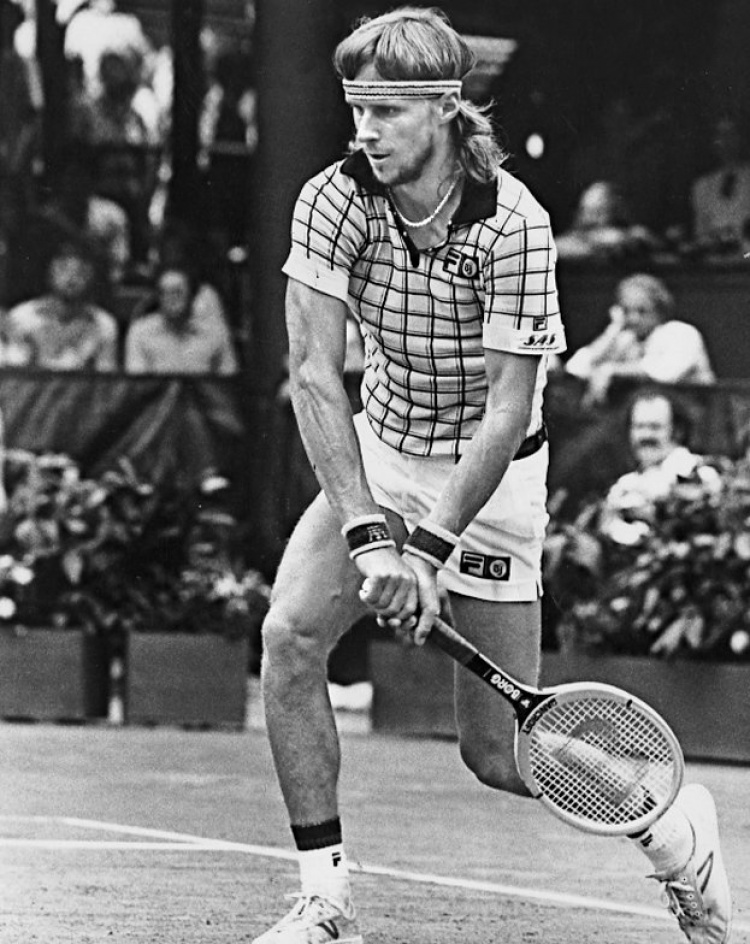 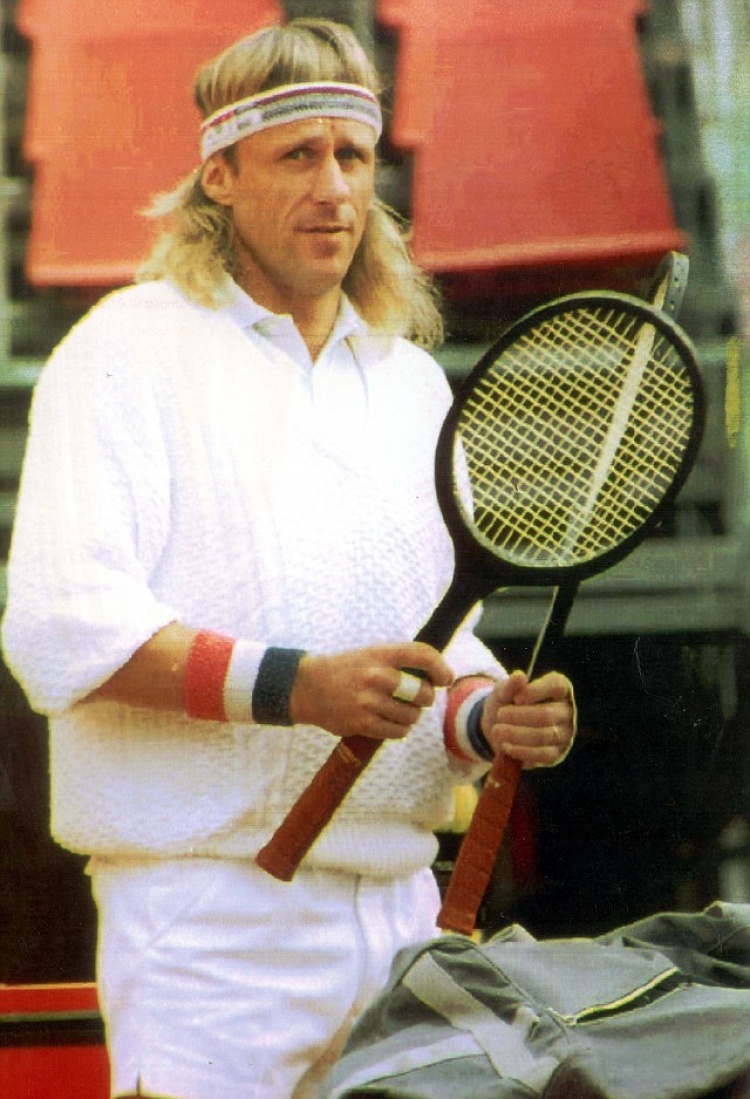 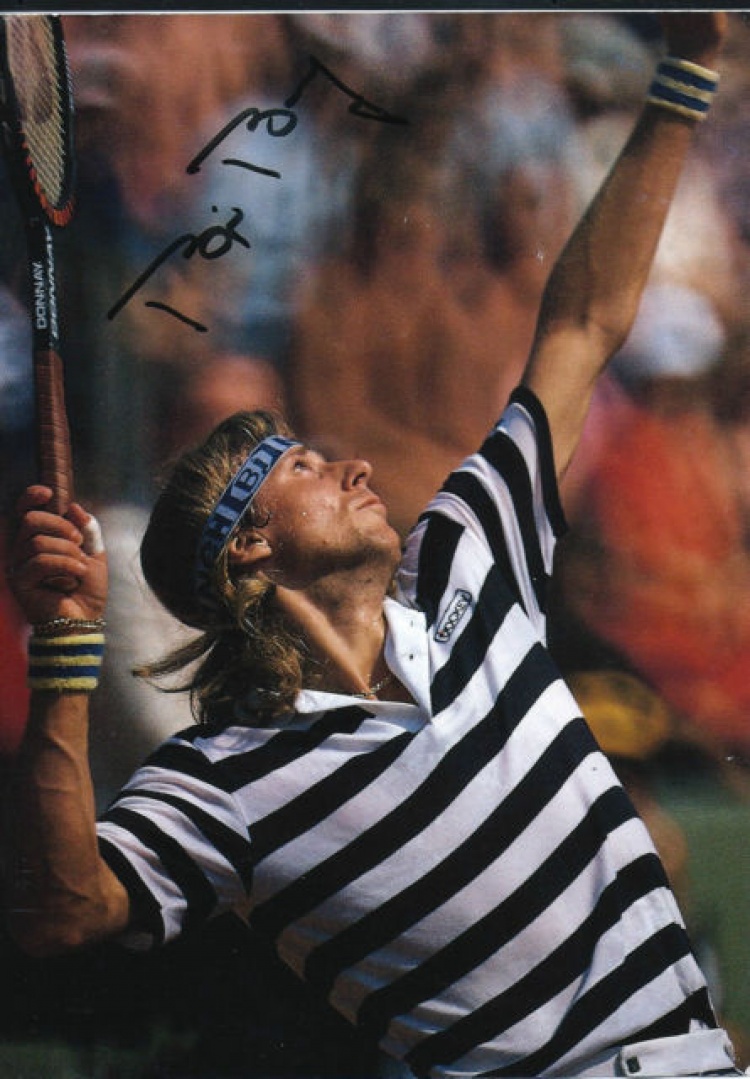 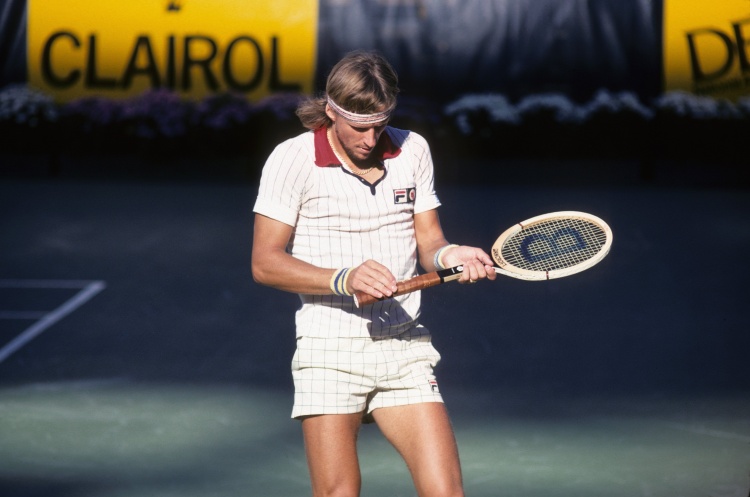 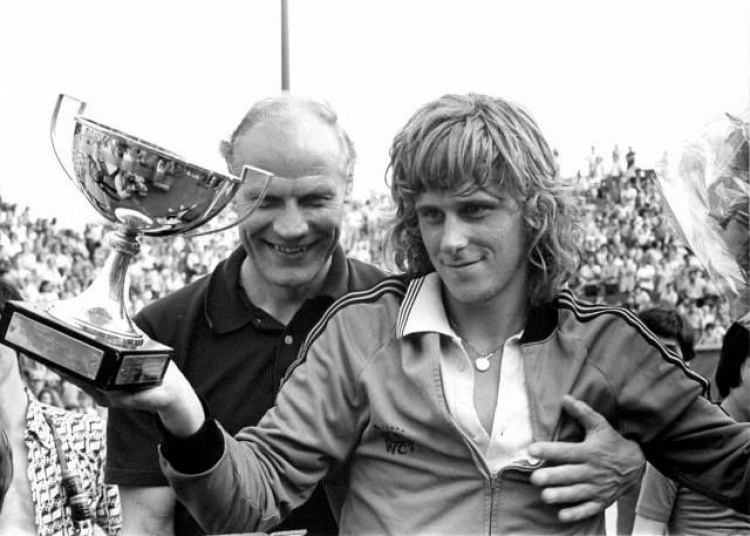 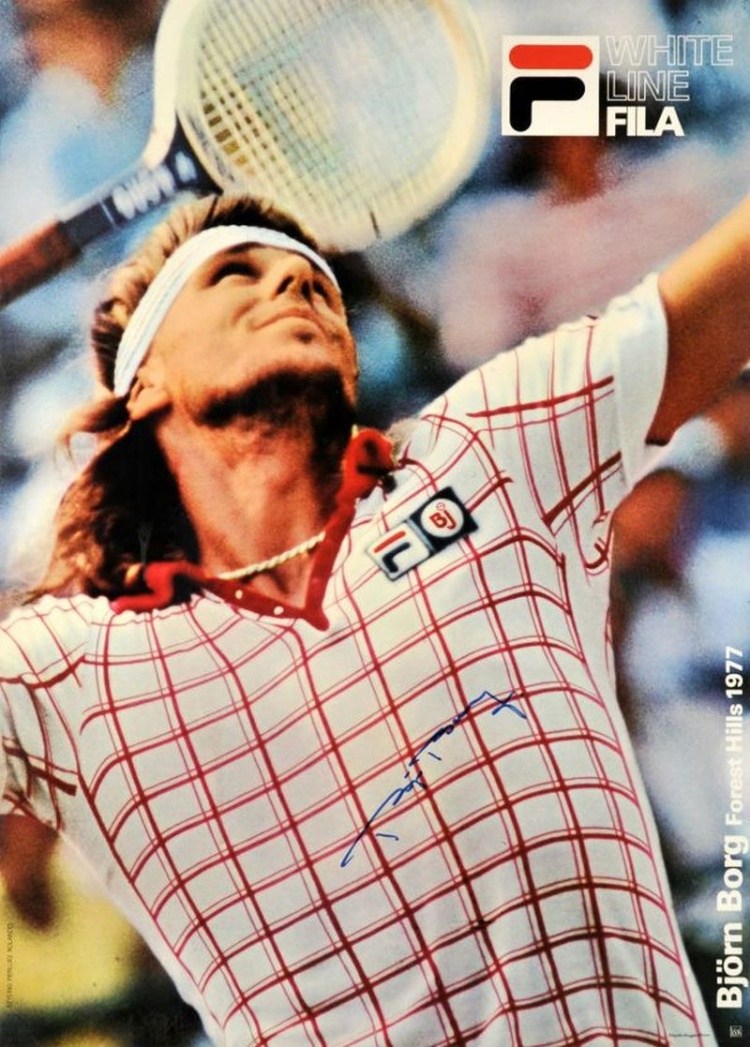