Last weekend I finally saw “A Bigger Splash”, the new movie of Luca Guadagnino. Tilda Swinton plays rock star Marianne Lane, whose prominent collection of clothing is made up of pieces either custom-made by Raf Simons himself for Dior or selected from the Dior ready-to-wear and haute-couture collections. From her sunglasses to backless evening gowns and cotton stripes shirt dresses. The French label is behind all of her iconic looks.

Set on an Italian island slithering with snakes and beautiful people, the movie is a thriller about a rock star, her current lover, her former lover and a pretty young beauty. Bad things happen, because life is pain. The performances are great; Swinton as the legendary rock star, who is recovering from a vocal chord surgery with her boyfriend (Matthias Schoenaerts) who is nursing her back to health. Ralph Fiennes as manic record producer Harry, who also happens to be Marianne’s ex-boyfriend. And Dakota Johnson as Harry’s presumed teenage daughter Penelope. The styling is magnificent, the location is Mediterranean summer as Swinton is sunbathing au natural next to a pool and the playlist includes a couple of Stones songs as well, notably “Emotional Rescue”, 1970s Brazilian classics and Hollywood’s eternal bad boy Robert Mitchum. The cinematography is super. Shadows on the hills from clouds moving over the landscape, a close up of a fish being prepared for a meal, a record spinning on a turntable, the camera lingering over sunbathing bodies; the overall feel is painterly and beautiful to watch. 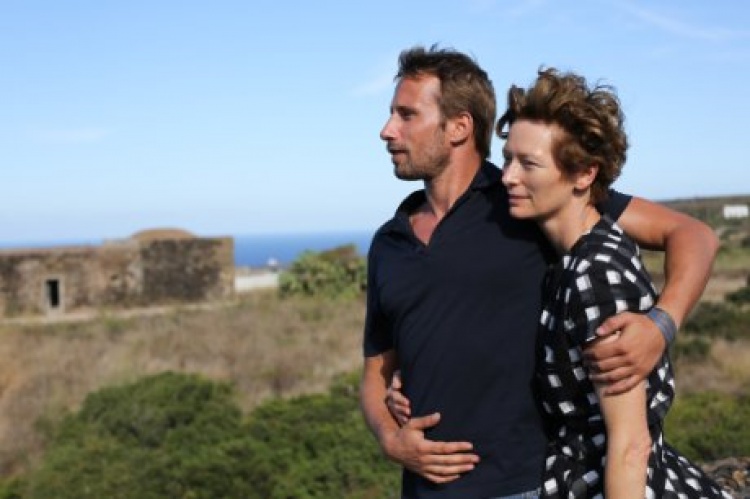 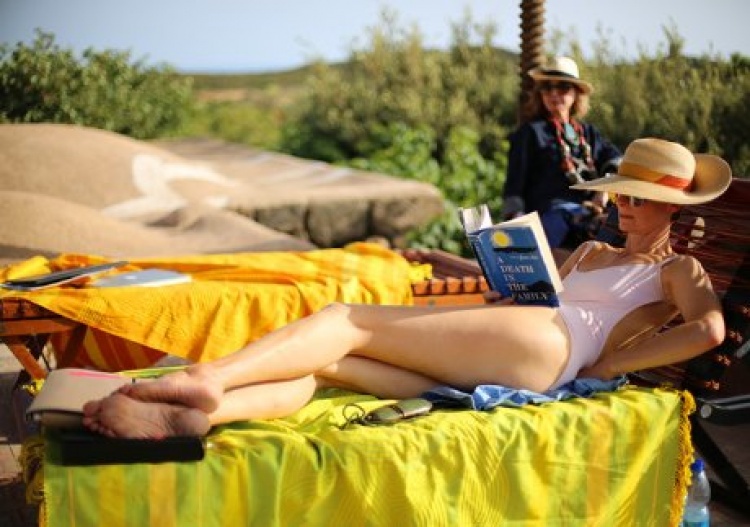 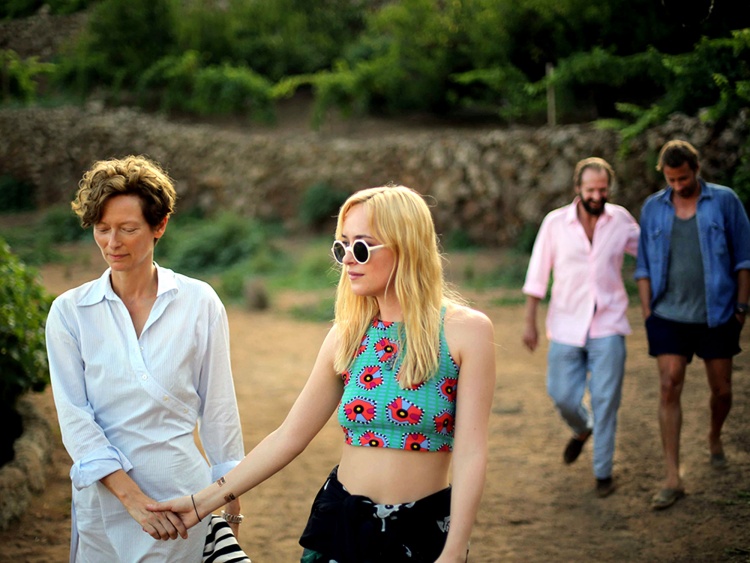 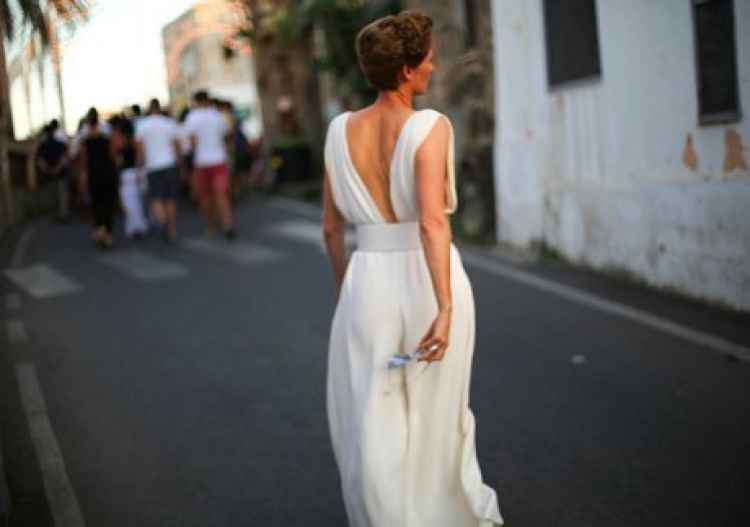 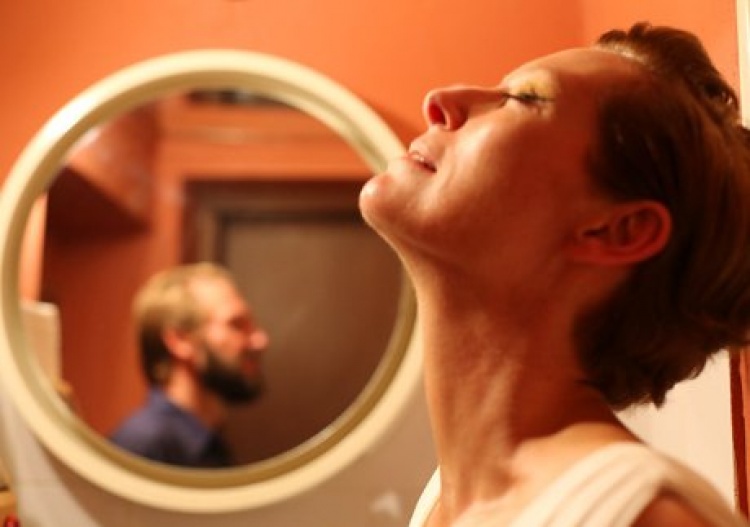 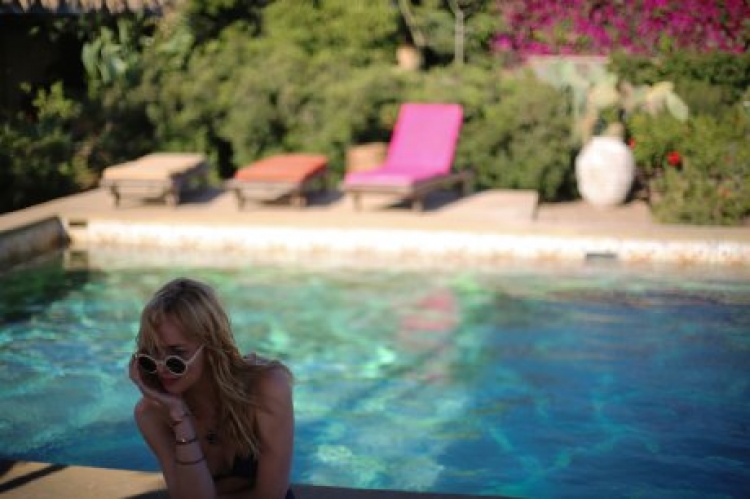 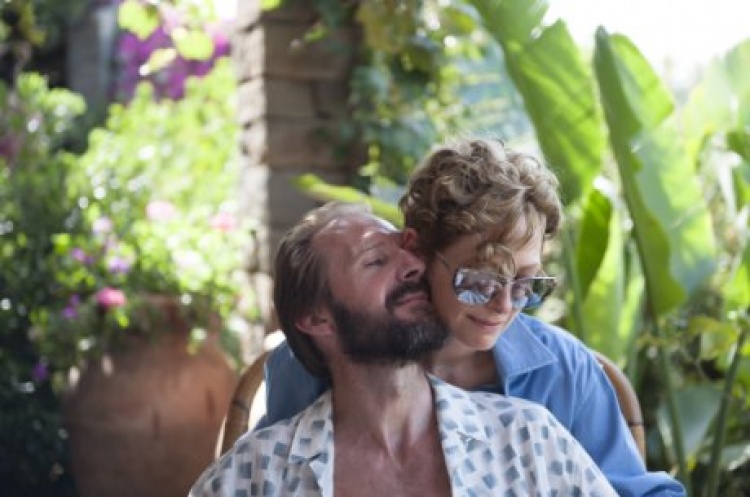 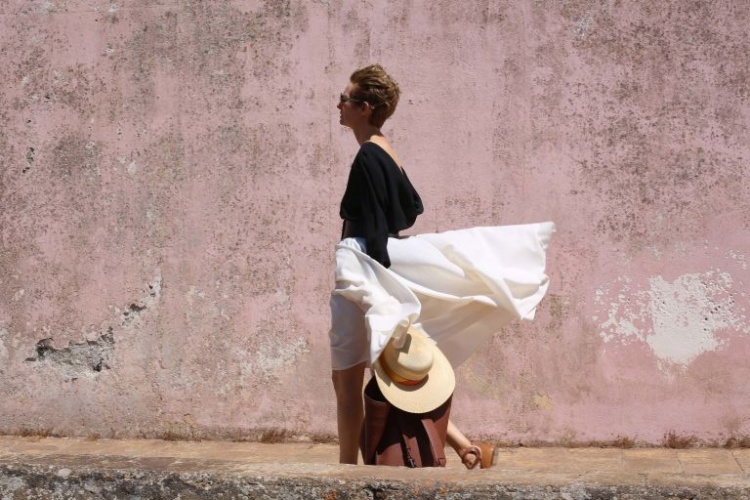