Tao Liu is a 32-year old street photographer from Hefei, a city in Eastern China. He knows the city of Hefei like his backyard. Since 2005 he’s travelled up, down and across Hefei on his motorbike reading water meters for Hefei Water Supply Company. Armed with a Fuji X100 camera, he strolls on the streets during lunch breaks or after work to capture intimate, witty and humorous street images.

His photographic process involves roaming the streets and snapping a photograph when something catches his eye. He finds subtle things that most people will walk by and completely miss. His timing is perfect. Liu says his goal is to “remind people of the touching moments in life”.

Liu became an overnight sensation with his street photography. People started to noticing his clever photos captured on sidewalks, in alleys, at bus stops, in parks or markets. Liu is one of China’s hottest street photographers at this moment. 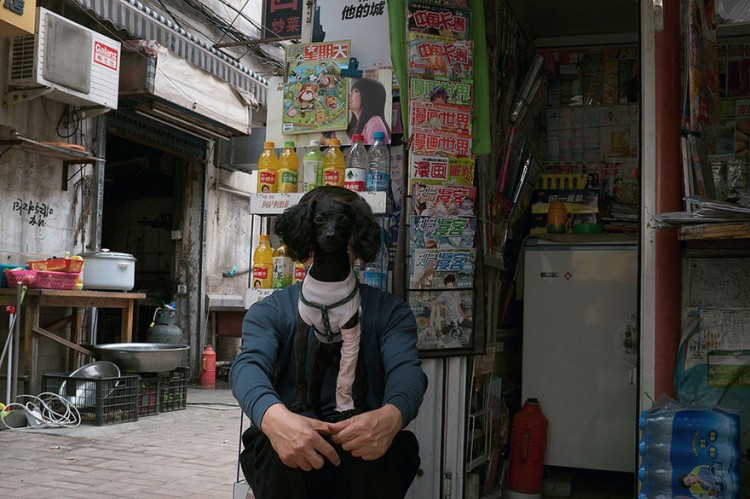 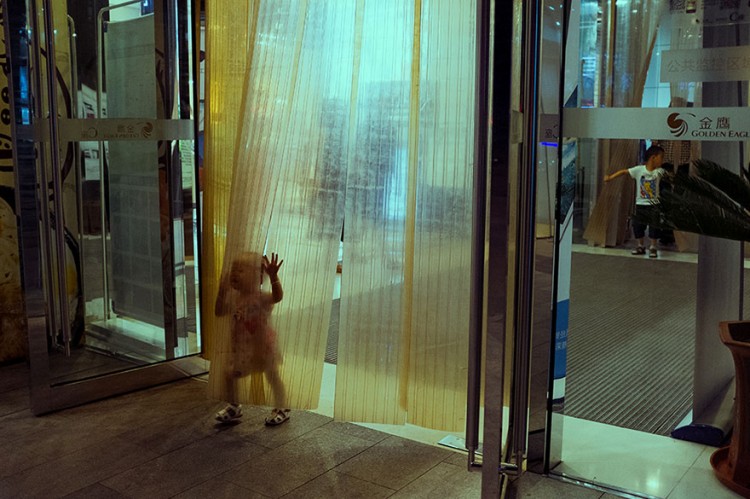 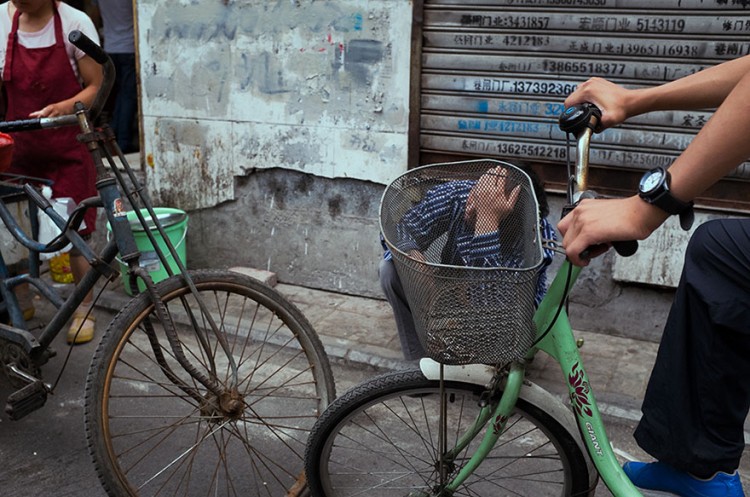 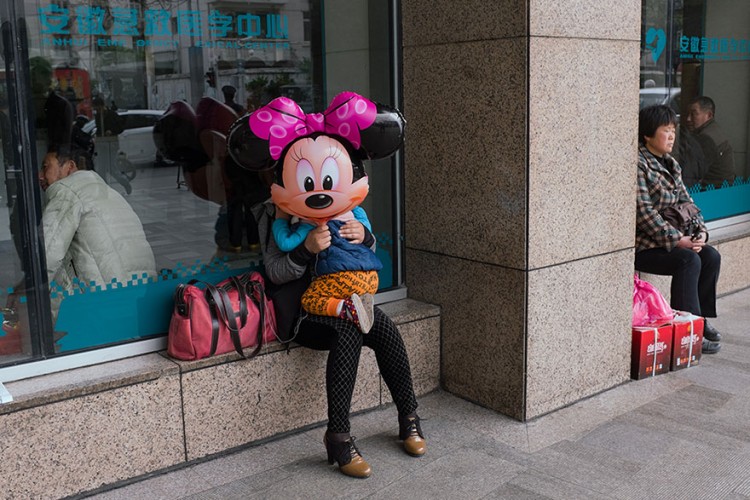 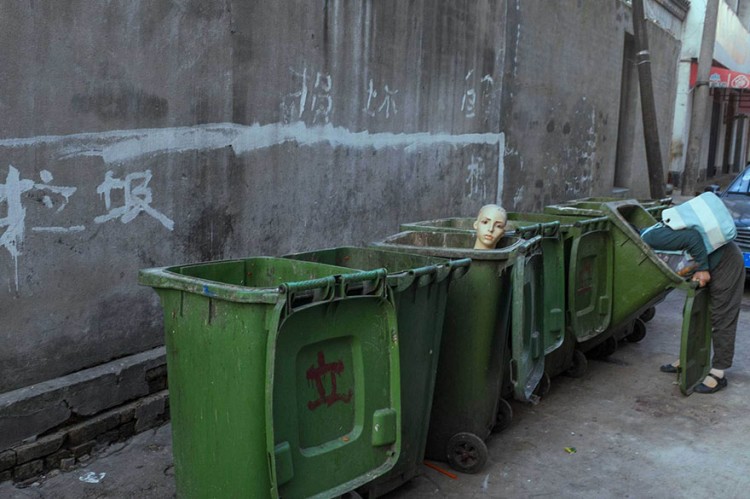 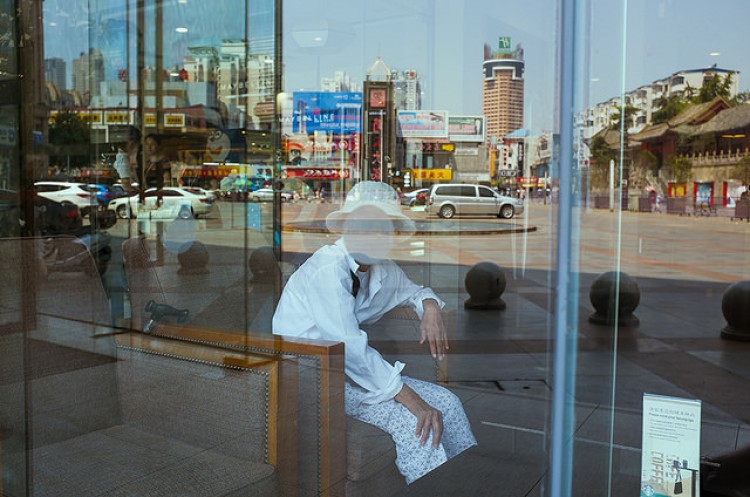 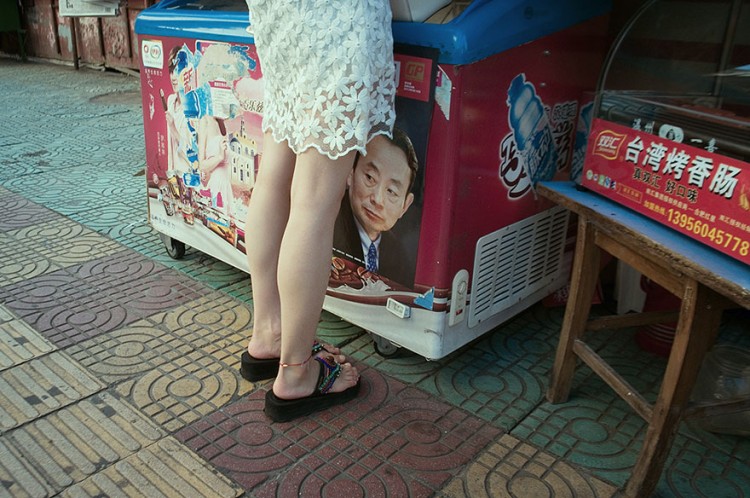 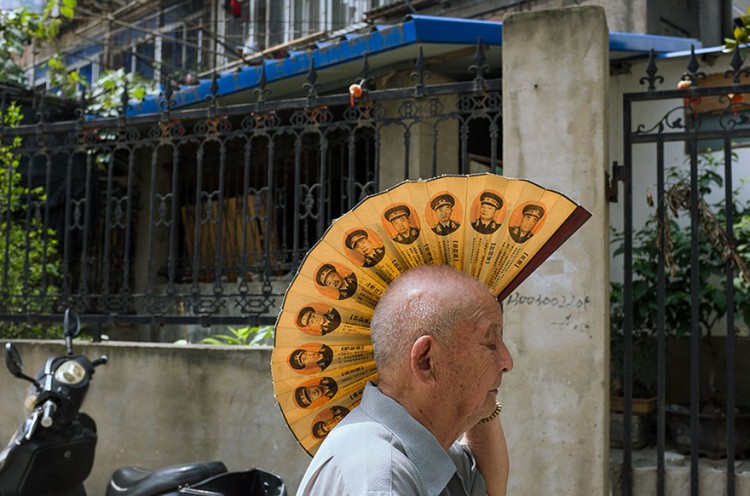 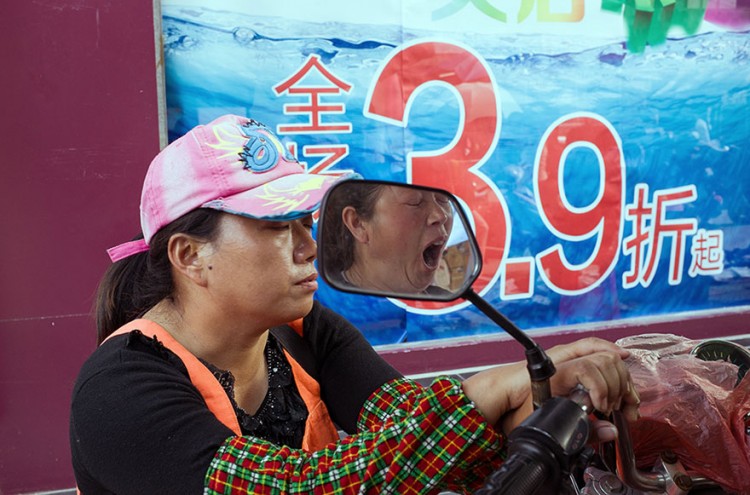 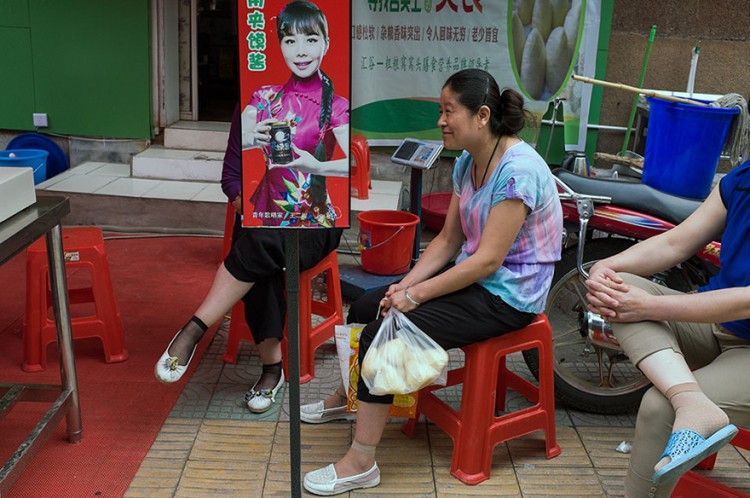