Personally I am a big sucker for vintage clothing, especially menswear. There is something so powerful about worn clothing. Iconic pieces that tell us about the lives of those who wore them. Ripped seems and fading colors show how pieces were used. But the state of a garment can also show it importance and how well its owner looked after it. All these details make garments so much more interesting. It is therefor seen as quite a crime by vintage fanatics to customize these pieces. Trails of usage are accepted because it tells us a story yet pimping a garment equals demolishing its roots.

Although I understand the frustration that is behind this rule I am not quite sure if I agree with it. To me fashion is an ever evolving movement and its product the garments and fabrics are not holy. The idea that we should not mess with classics only feels like something a hoarder would appreciate because it means that in another 100 years we will have pilled up more fashion than the world can handle. So fashion only works when it is worn in my opinion.

Heron Preston is a fashion designer from New York who understands the meaning of wearable fashion. He has worked for Nike and Kanye West which makes him a expert on cool. He just presented his first solo collection at Fashion Week and it made me an instant fan! He says he really wanted to design a uniform, mainly because his dad’s police uniform fascinated him when he was just a kid. This urge together with an irritation towards litter on the streets made him point towards the DSNY. Better known as the New York City’s Department of Sanitation. The fact that it is an collaboration makes it interesting. Instead of just using the existing uniforms at DSNY as and inspiration Heron took things one stead further. Together they collected vintage uniform pieces from actual employees and used them as a base for a collection. Heron took all these types of T-shirts, coats, pants, caps etc. and spiced them up. Some pieces were adjusted or turned into bags but mostly he just left the garments as they were. By printing and embroidering new strong graphic logos on the garments he created a fresh new look for the DSNY. A new take on something that was already good in it’s core. I truly think this is genius; not only does Heron shed light on the importance of the DSNY he gives them attitude and makes vintage new again.

After he launched this collection last year in September he has now evolved this idea into a runway worthy collection that he presented on Paris Fashion Week last Friday. He has created a collection of street style apparel pieces all focused on uniforms and work wear. Although nothing is purely vintage Heron is trying to limit his impact on the environment. He wants to create pieces that are sustainable yet available for the big audience. He also talks about the need to educate the community around him. Wise words I’d say, if only all education could be as cool as Heron Preston’s fashion! 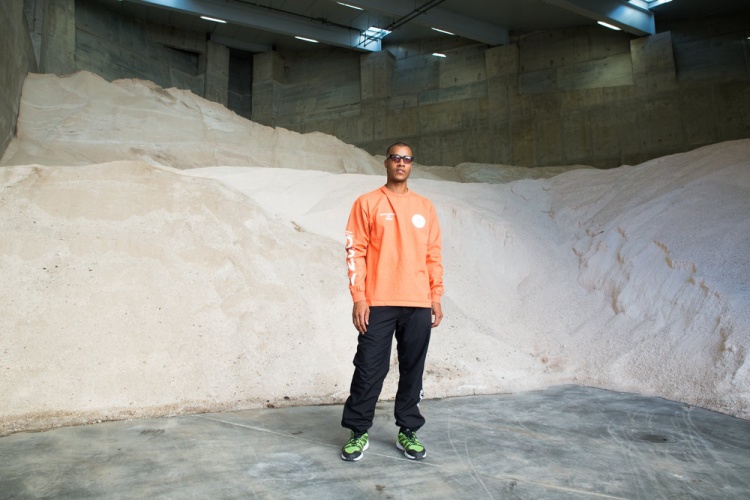 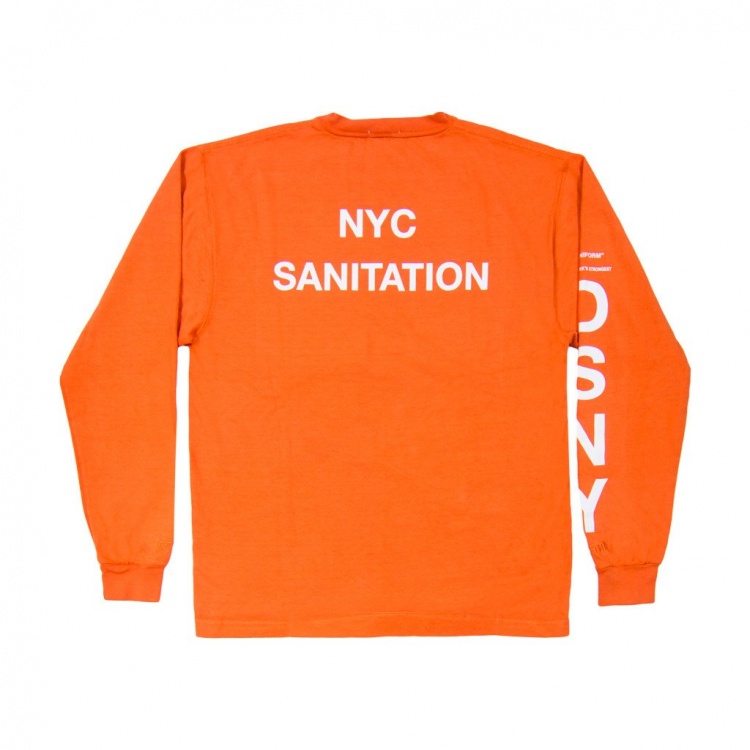 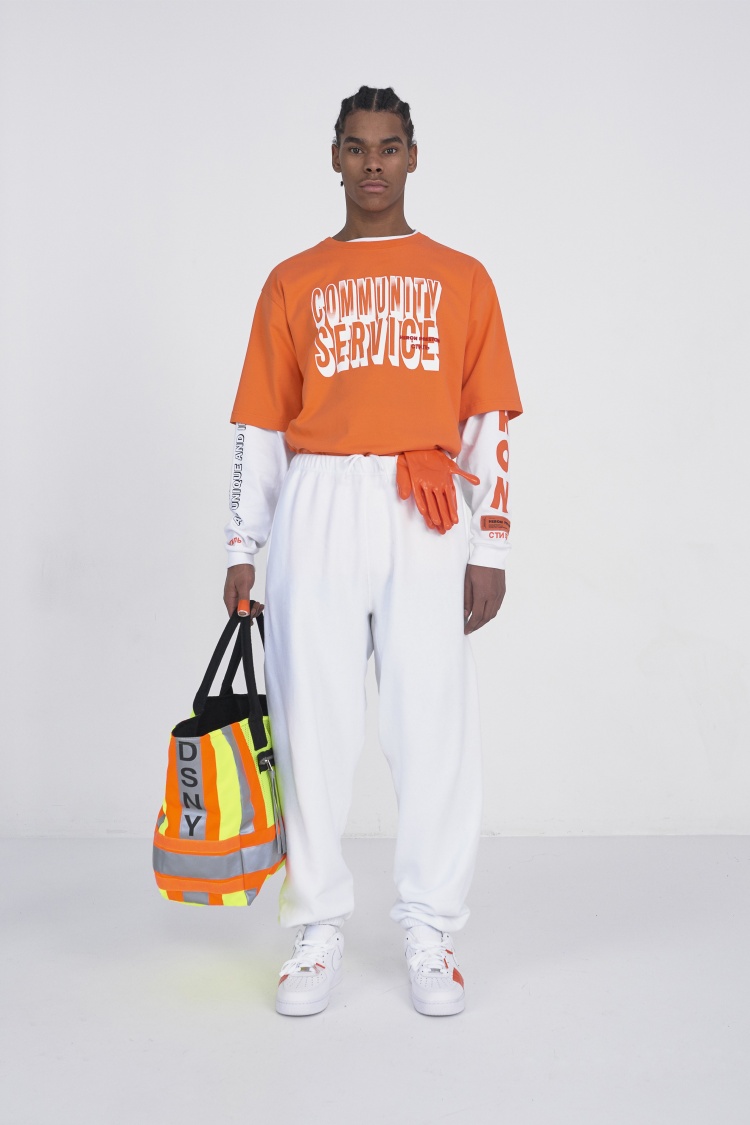 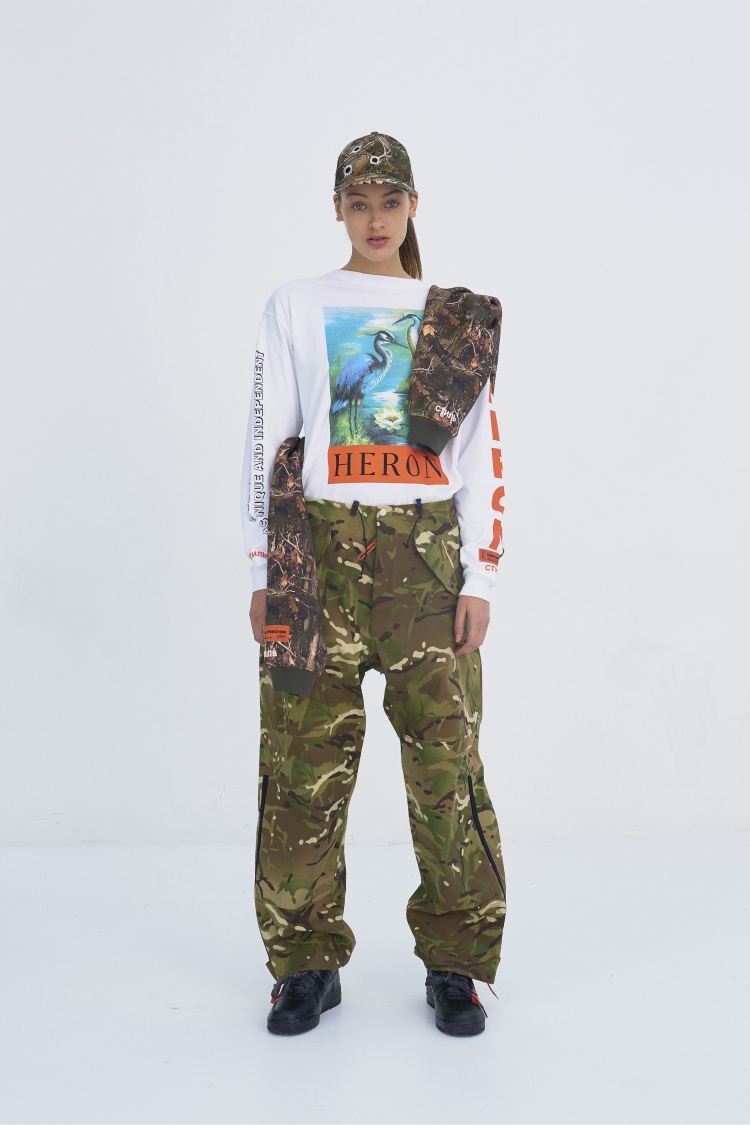 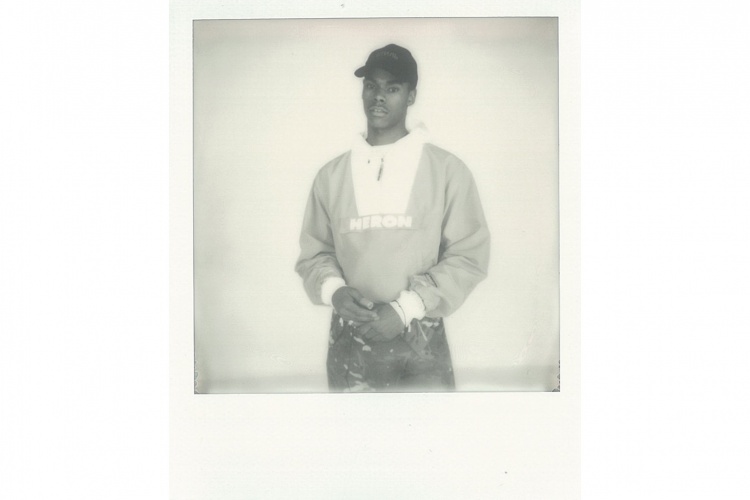 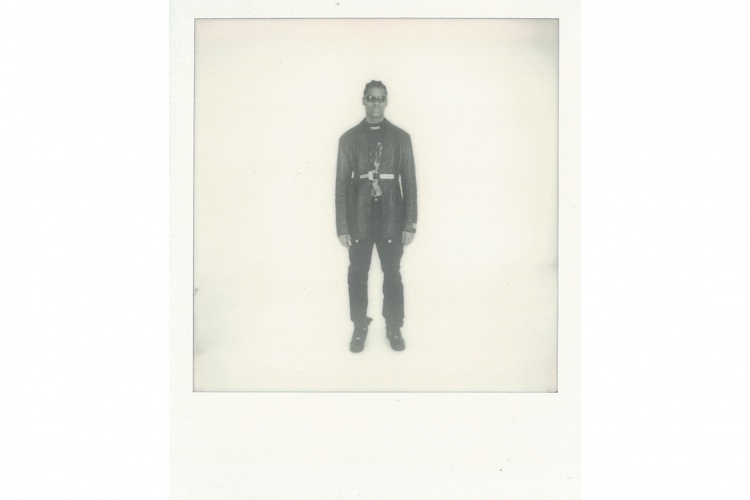 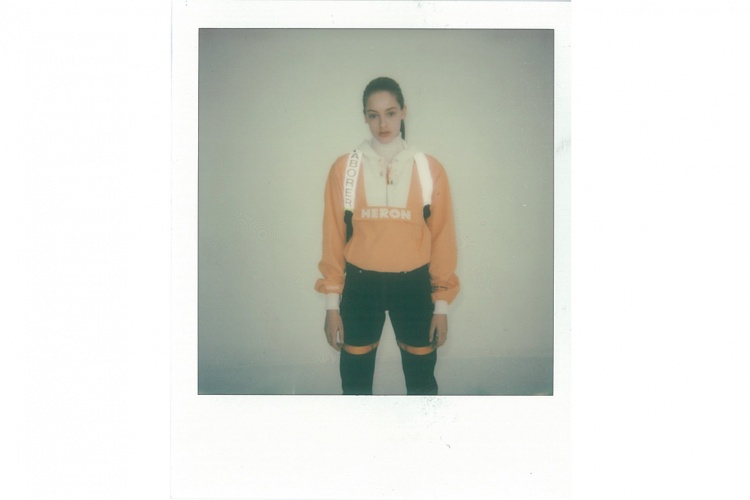 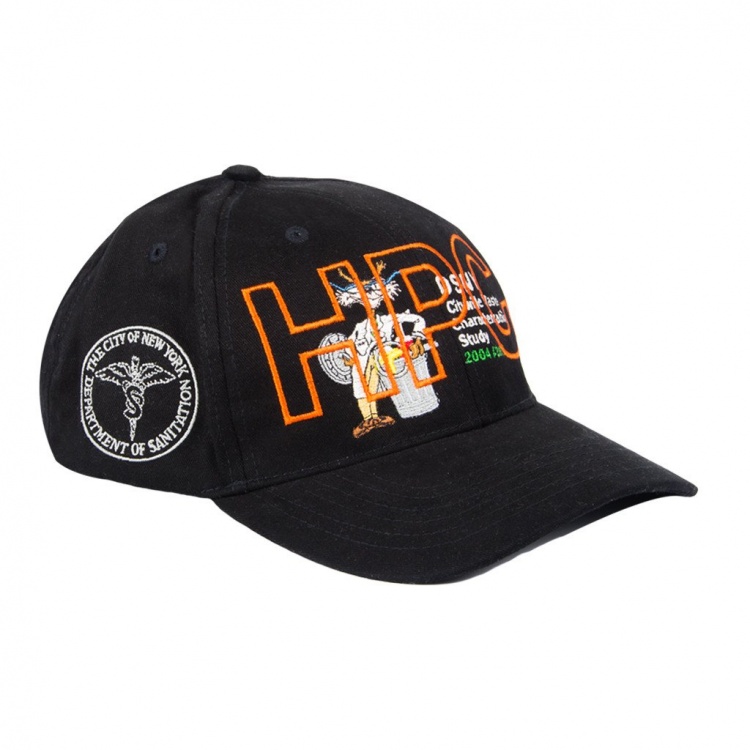 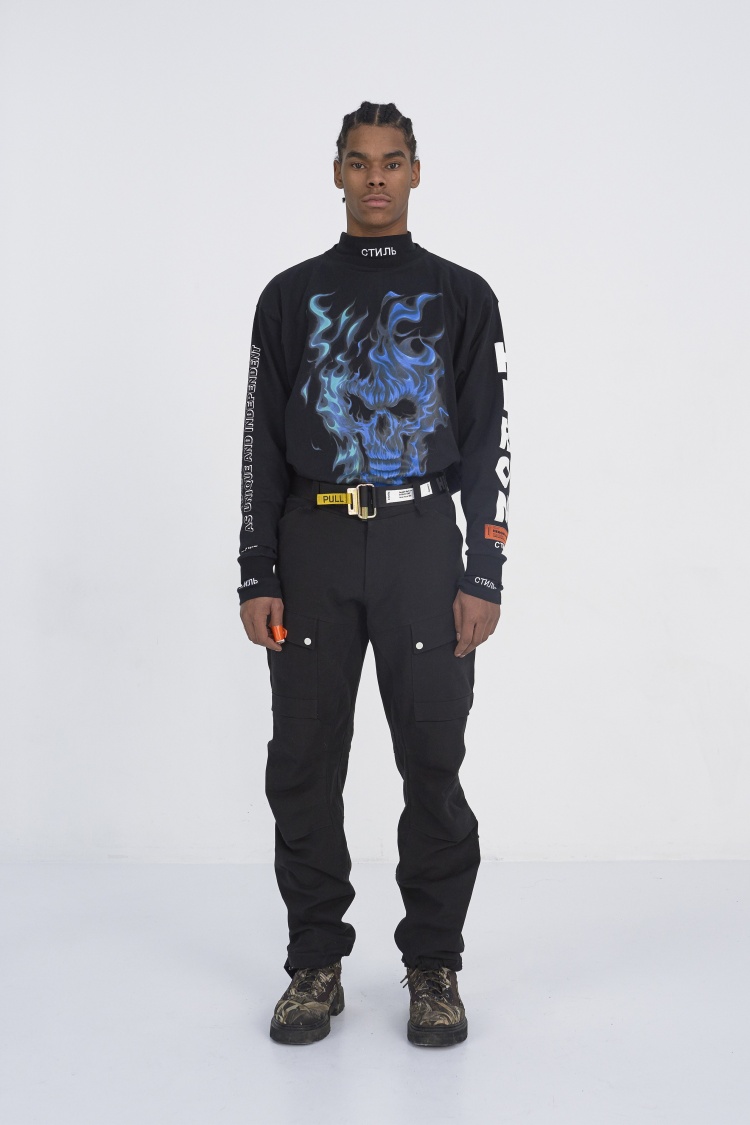 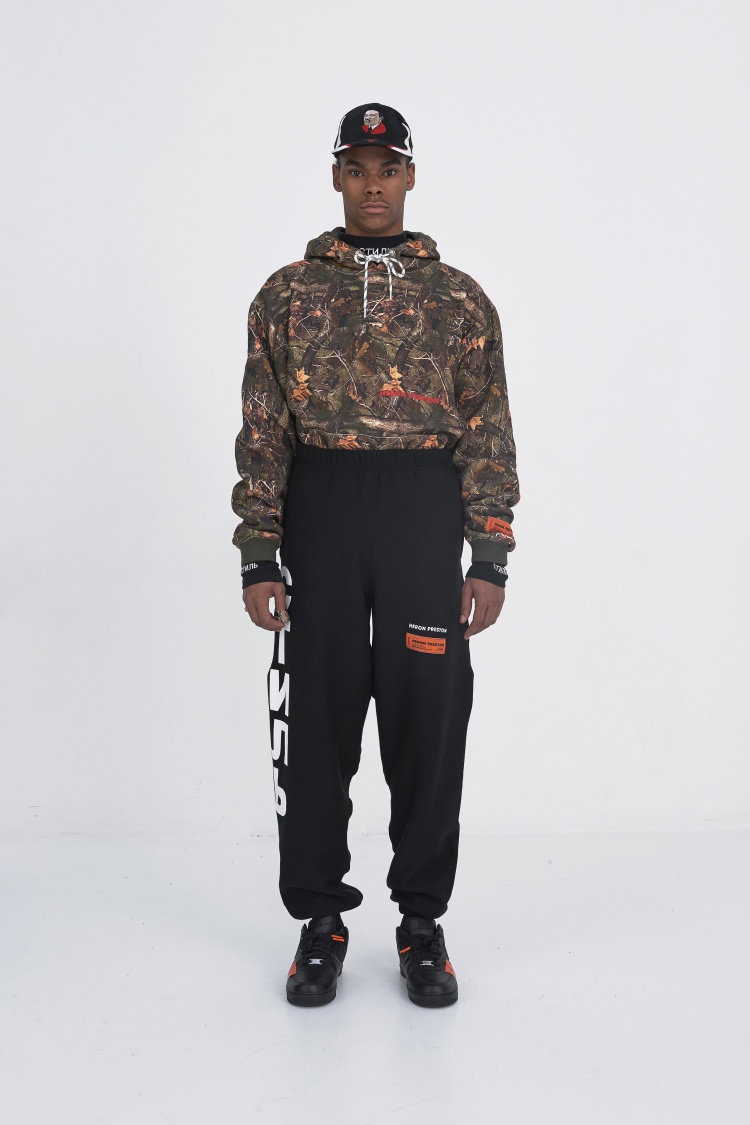 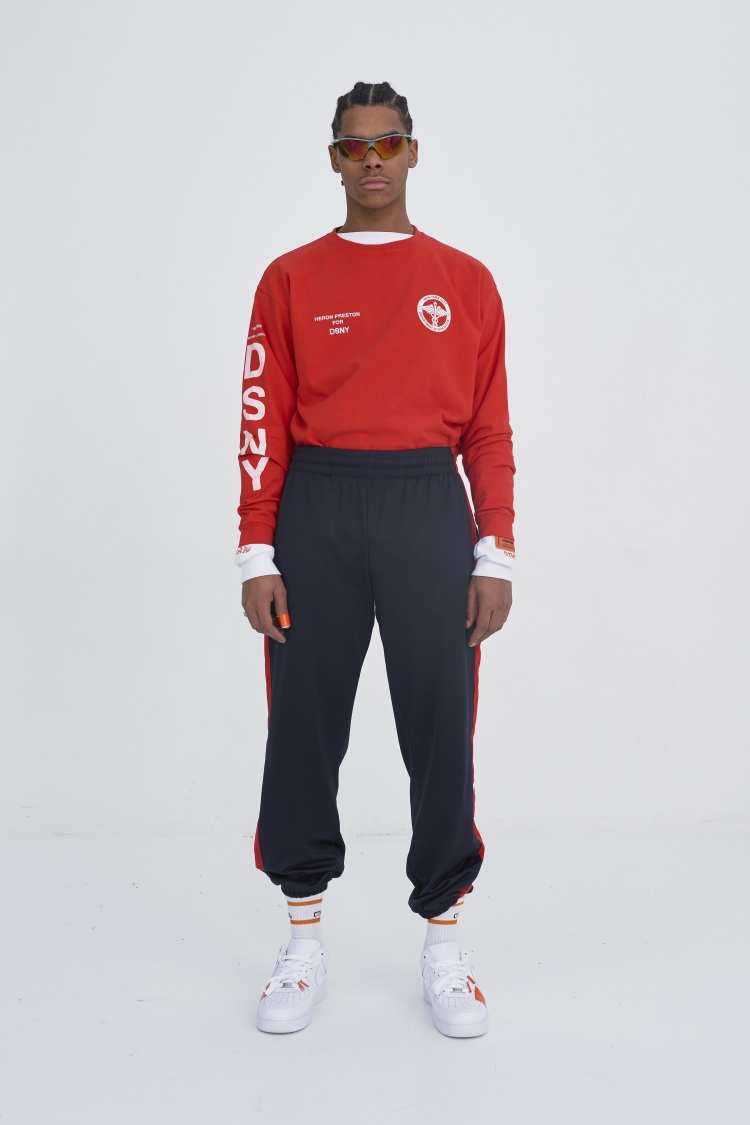 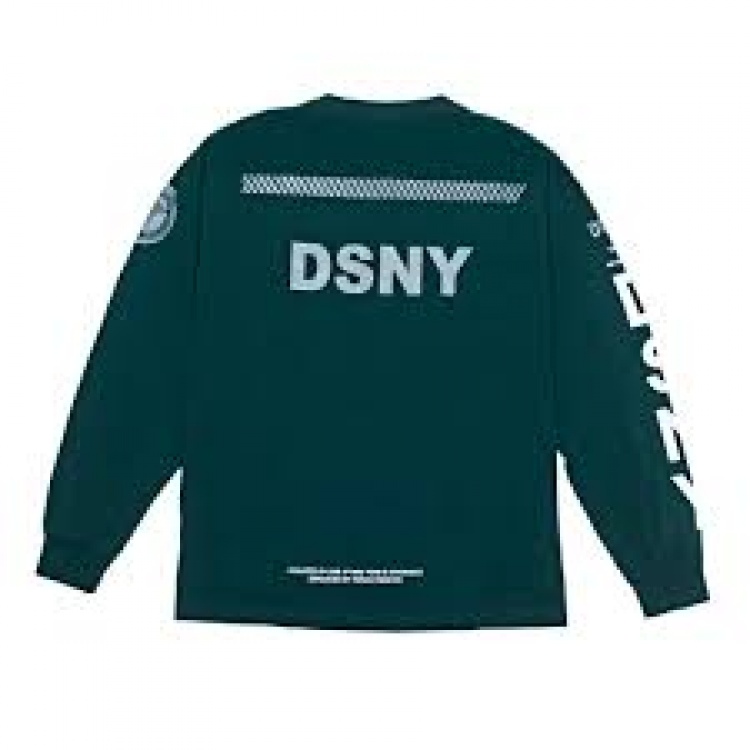 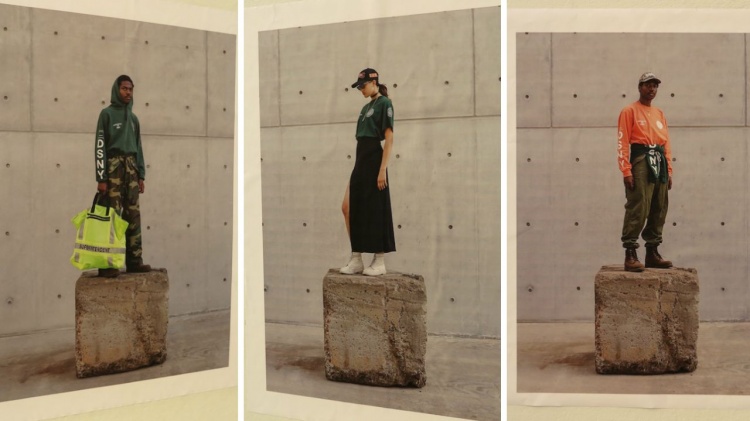 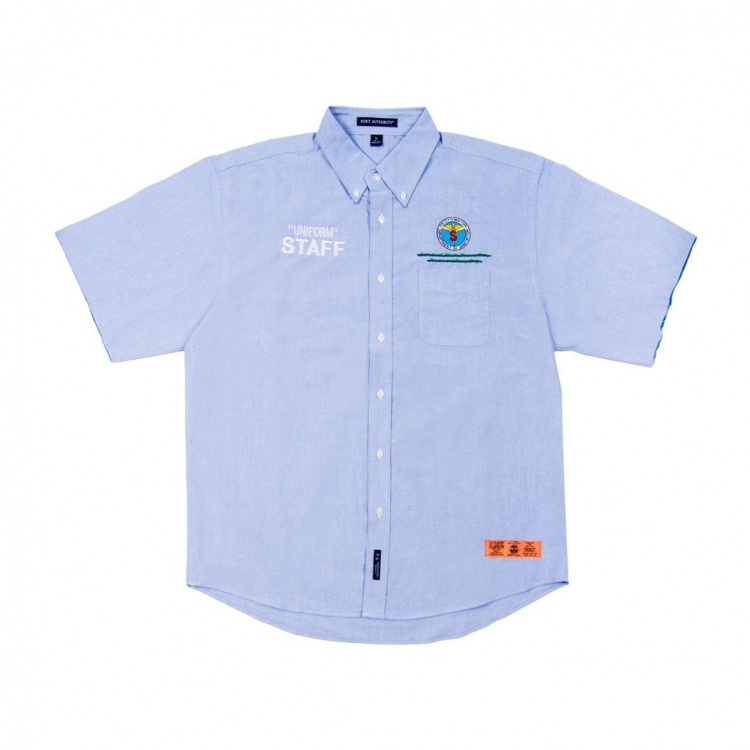 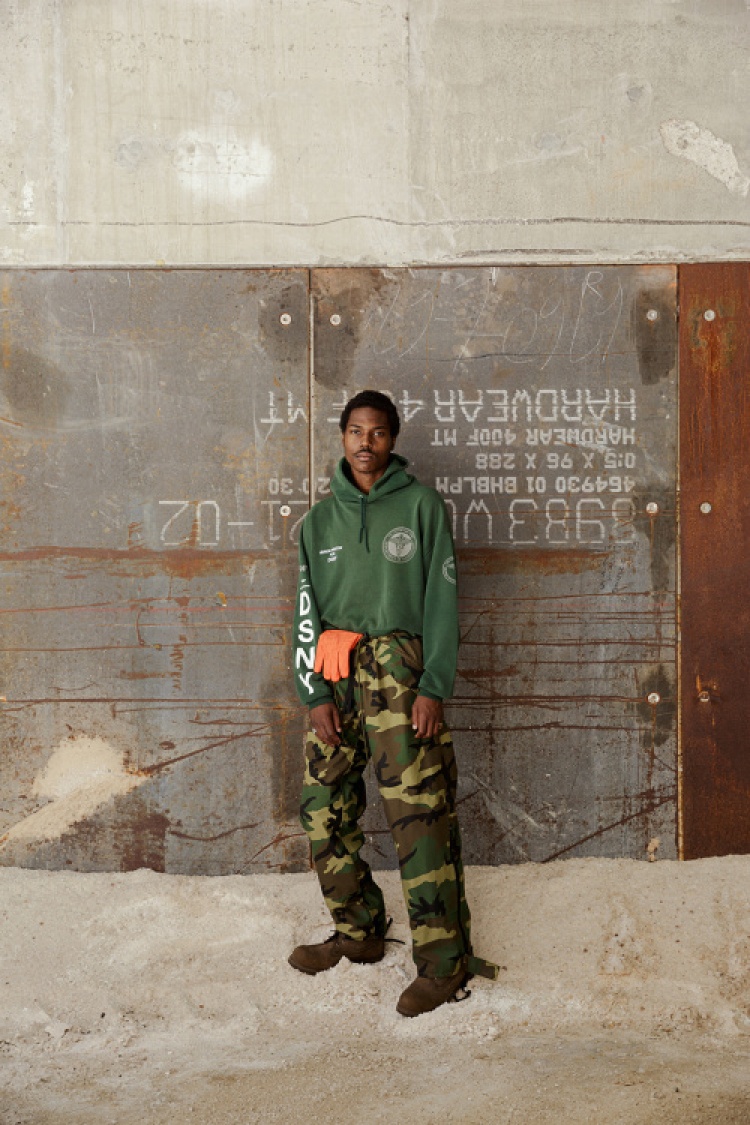 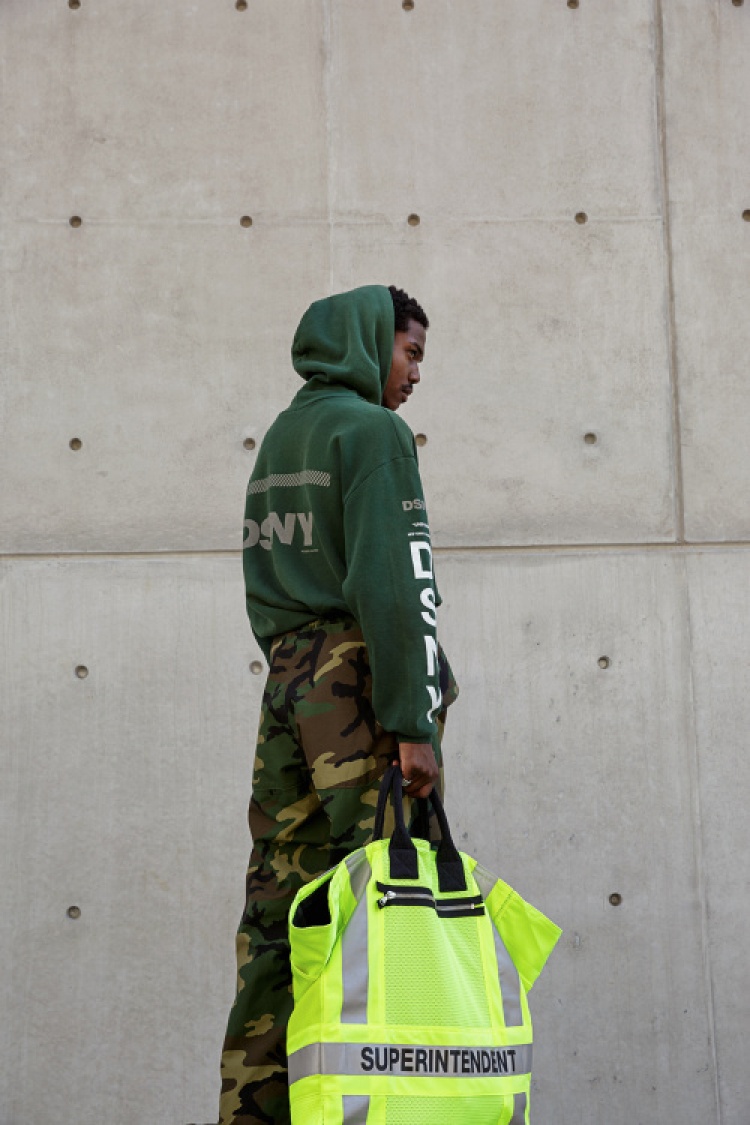 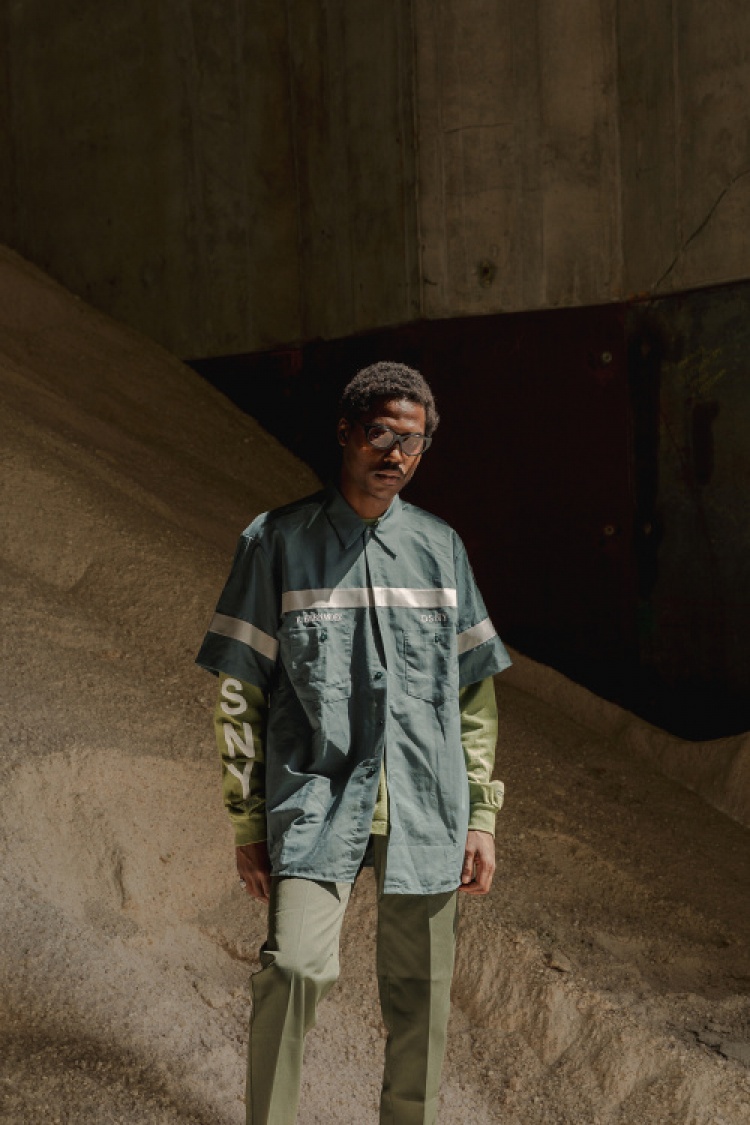