David Alan Harvey discovered his love for photography at an early age and was talented enough to turn that love into a career. He first received recognition for his 1967 black-and-white self-published book, “Tell it like it is”, which documented the life of a poor family in Norfolk, Virginia. After that he has been traveling the world for years, shooting for National Geographic. And in 1997 he became a full-time member of the Magnum family. Since then, he has continued to photograph all over the place.

His book “Based on a true story” takes you deep into David Alan Harvey’s fictional night in Rio, a visual story of the mood and feel of the people surrounding him and his journey through Rio. It’s not just a book, more like a puzzle, a game, a story to be read many different times, in many different ways. “Based on a true story” is meant to be taken apart, to be deconstructed and reconstructed the way you see or feel it. You become part of it, along with the characters. It is Harvey’s story, but it can become yours. 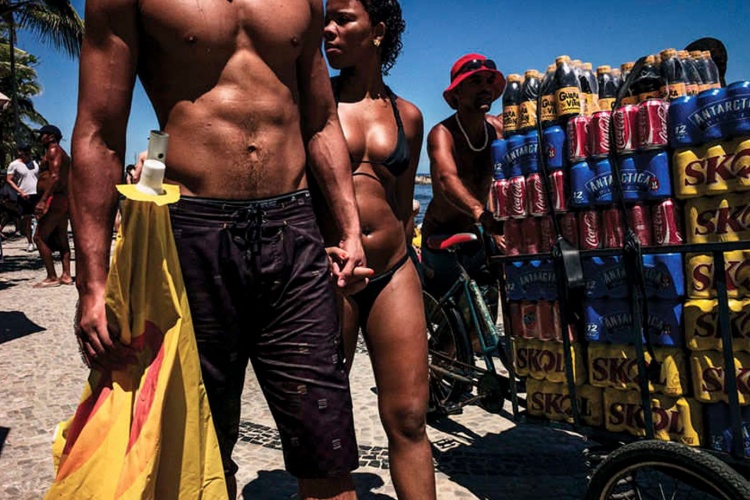 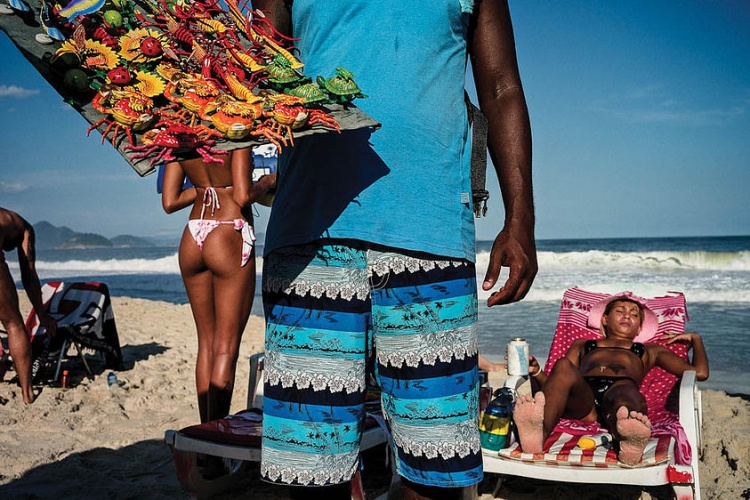 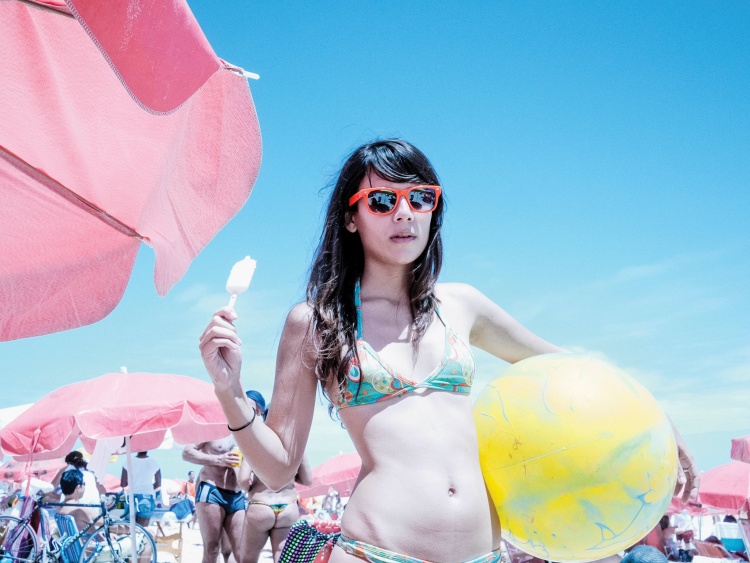 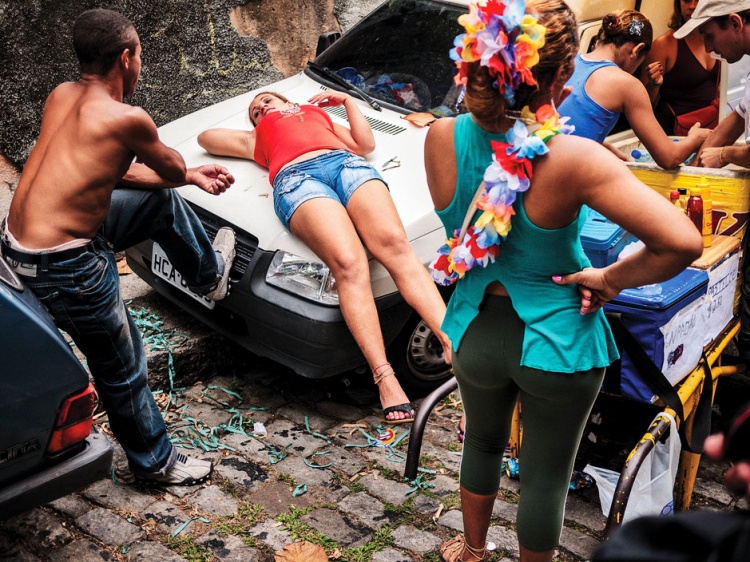 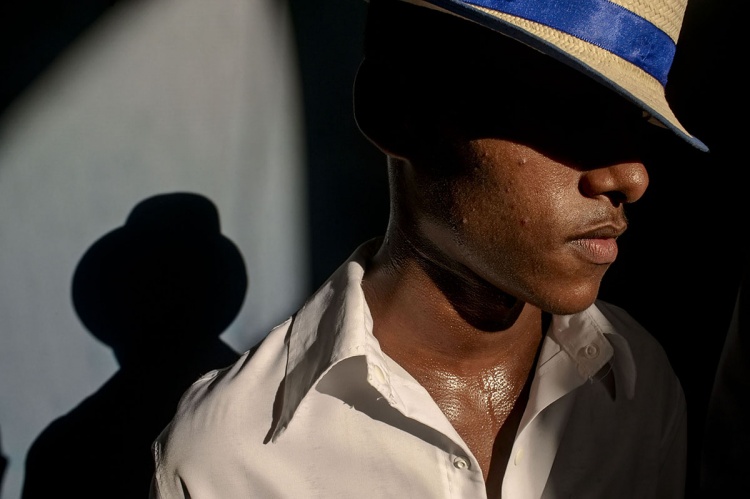 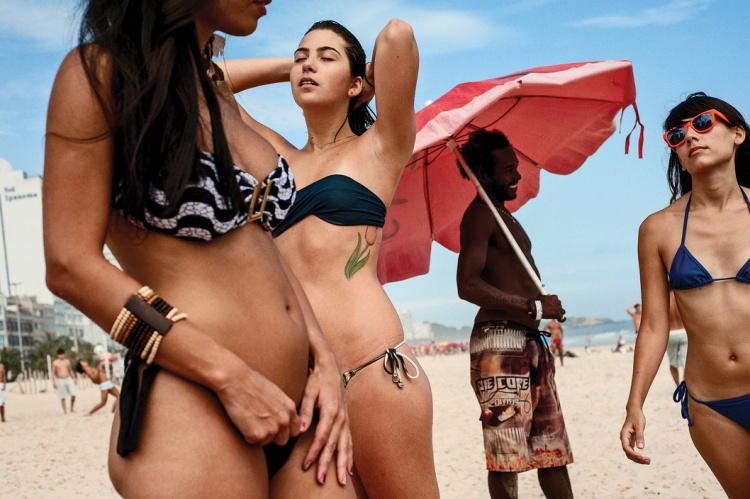